Next-gen coupe will pack nearly 400hp of muscle from the onset of sales later this year. 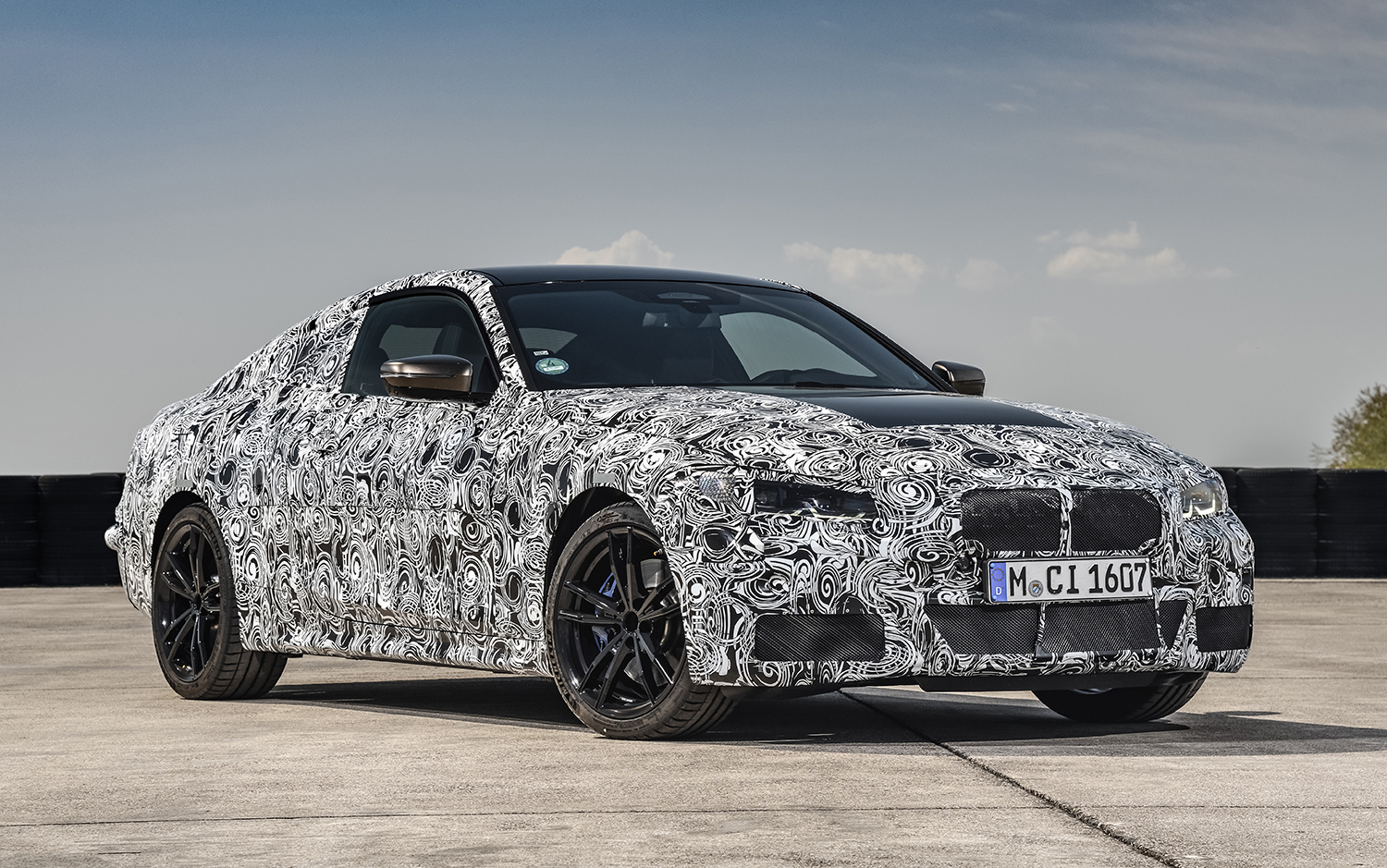 Is it basically a two-door version of the 3 Series?

Despite having changed its moniker to one with an even number, the 4 Series is basically the two-door version of the 3 Series.

And that continues with the second-generation 4 Series Coupe, codenamed G22, ahead of sales later this year. These official pictures of the mid-size coupe wearing camouflage indicates that BMW should reveal the production-ready 4 Series in the coming months.

Key to its sporty and dynamic character are some dimensions figures released by BMW. They include 57mm lower ride height, 21mm lower centre of gravity and 23mm wider rear track.

To preserve some levels of ride comfort, the 4 Series get continuous variable damping control first used in the 3 Series sedan.

A variance confirmed for initial sales include the M440i xDrive powered by 374hp 3.0-litre inline-six, eight-speed automatic and all-wheel drive. It’s the same drivetrain of the M340i xDrive but goes a step further by being mated to 48V mild hybrid which can provide 11hp of extra power. 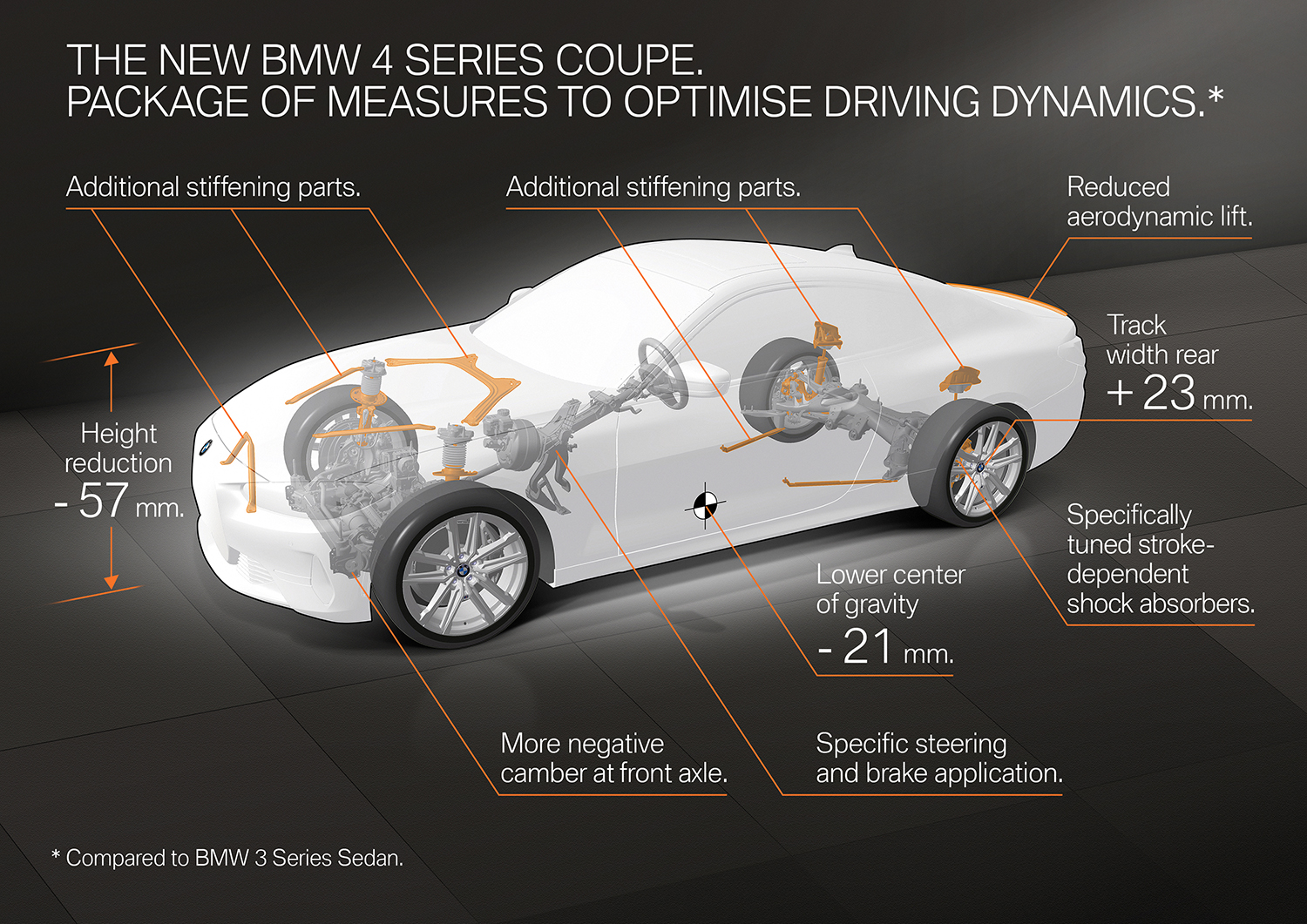 Anything else BMW has yet to reveal?

The remaining engines that have yet to be revealed should be the obvious. They include four- and six-pot petrol and diesel engines for variants like the 430i and 425d, as such. Other well-known ideas, though not official yet, should include a new plug-in hybrid variant.

Enthusiasts will already know that an M4 is in the pipeline which has taken a new S58-coded straight-six from the latest M models of the X3 and X4 developing 480hp in regular form and 510hp in go-faster Competition spec.

Other body styles include Convertible which is set to switch to a soft-top from the complex and heavy hard-top of today’s model. The other one is the Gran Coupe, a sleek four-door that’s also set to form the basis of the pending all-electric i4.

Like in most new models from BMW, the new 4 Series is said to be developed with both comfort and driving dynamics in mind. 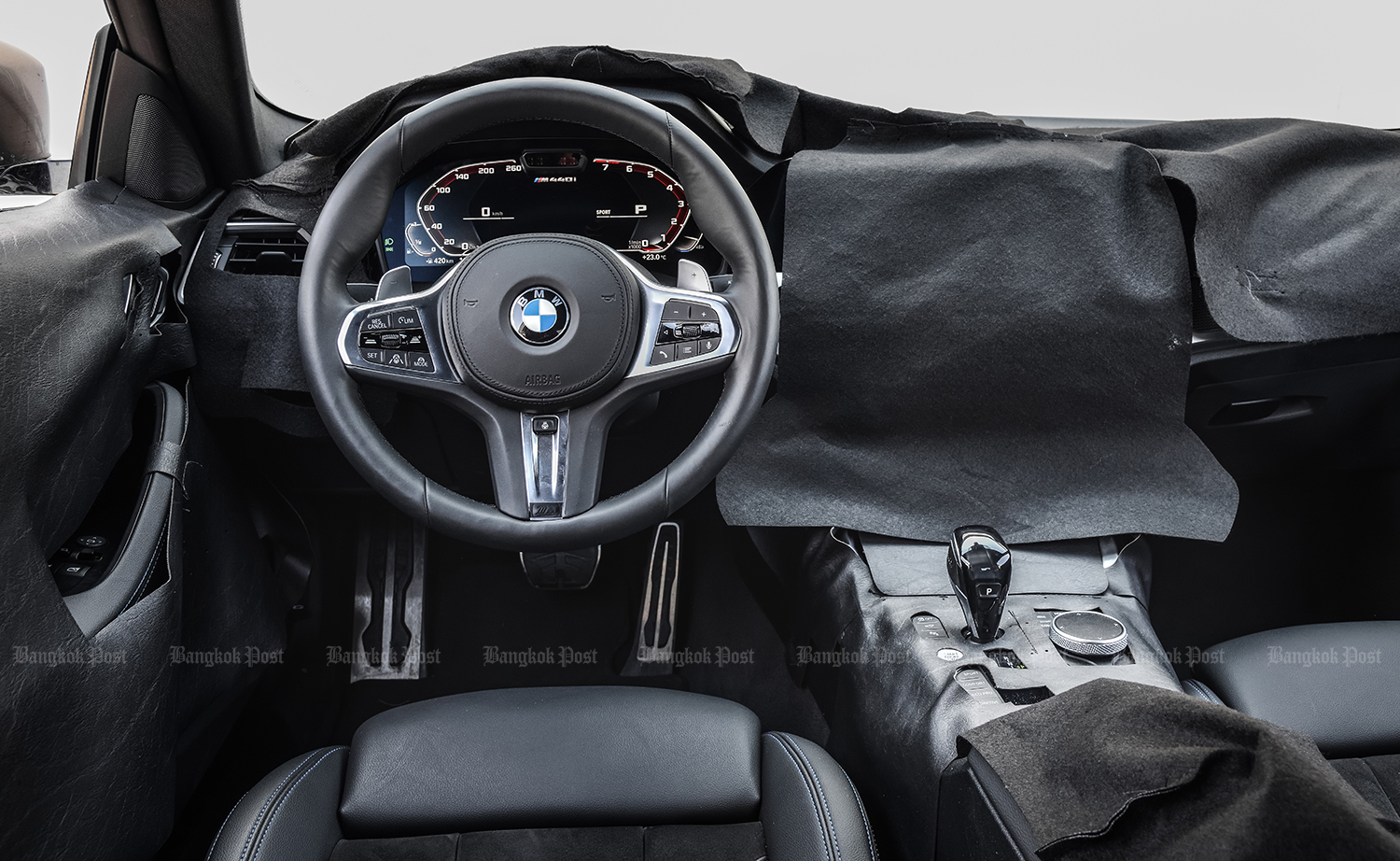