Nissan GT-R50 by Italdesign is GO

Nissan has confirmed the production-ready Godzilla special in these official pictures. 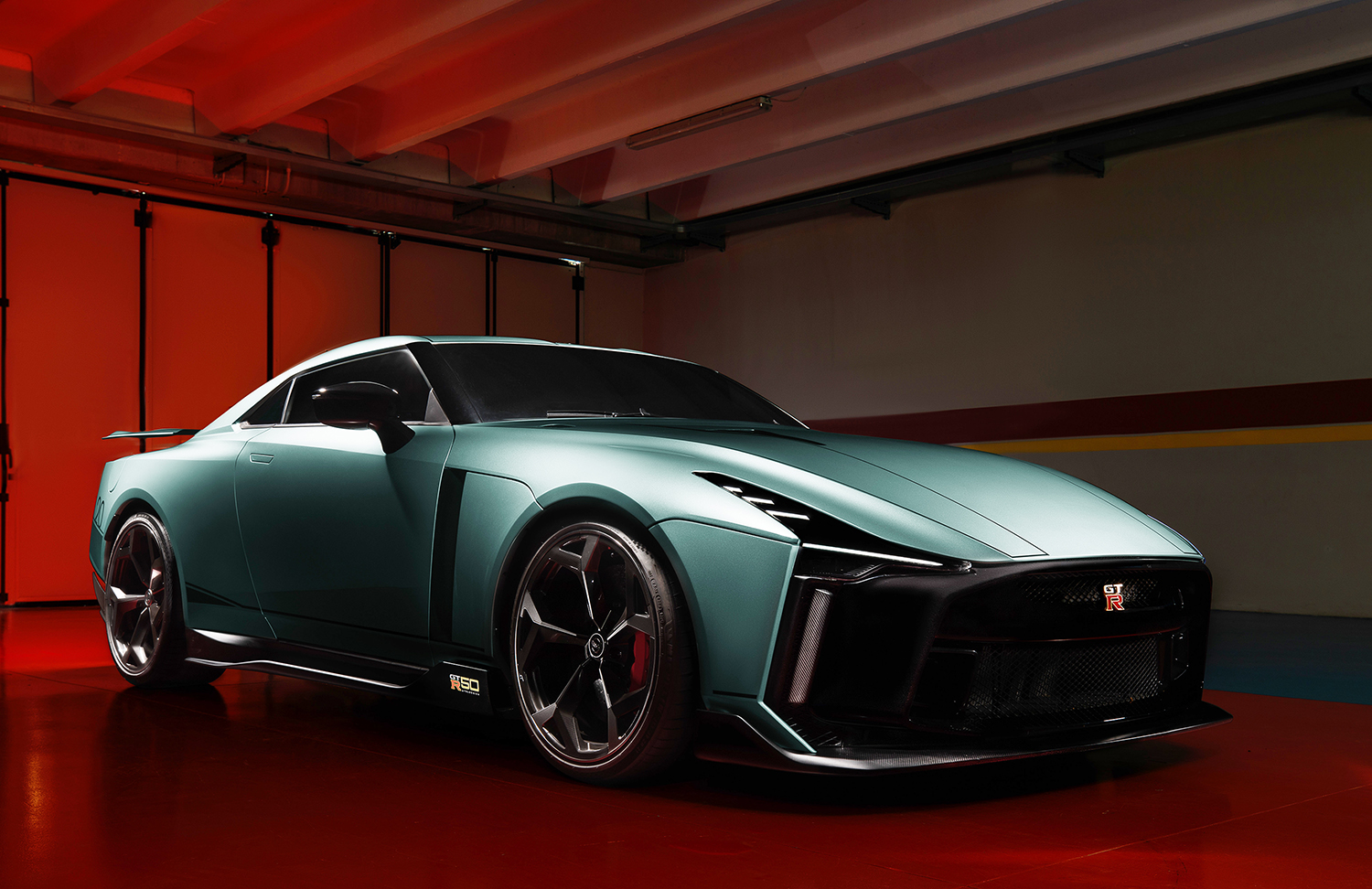 The GT-R50 by Italdesign has been designed to commemorate the 50th anniversaries of the GT-R in 2019 and the famous Italian design house in 2018. The base car is the Nissan GT-R Nismo, one of the brashest supercars ever to be made in recent years.

The shape in the GT-R50 is even boxier making it unique around. The real distinction lies behind where the signature round lights have been given a floating feel and rear wing a pronounced appearance.  New rear windscreen and tidy-looking wheels give side profile classier coupe stance. 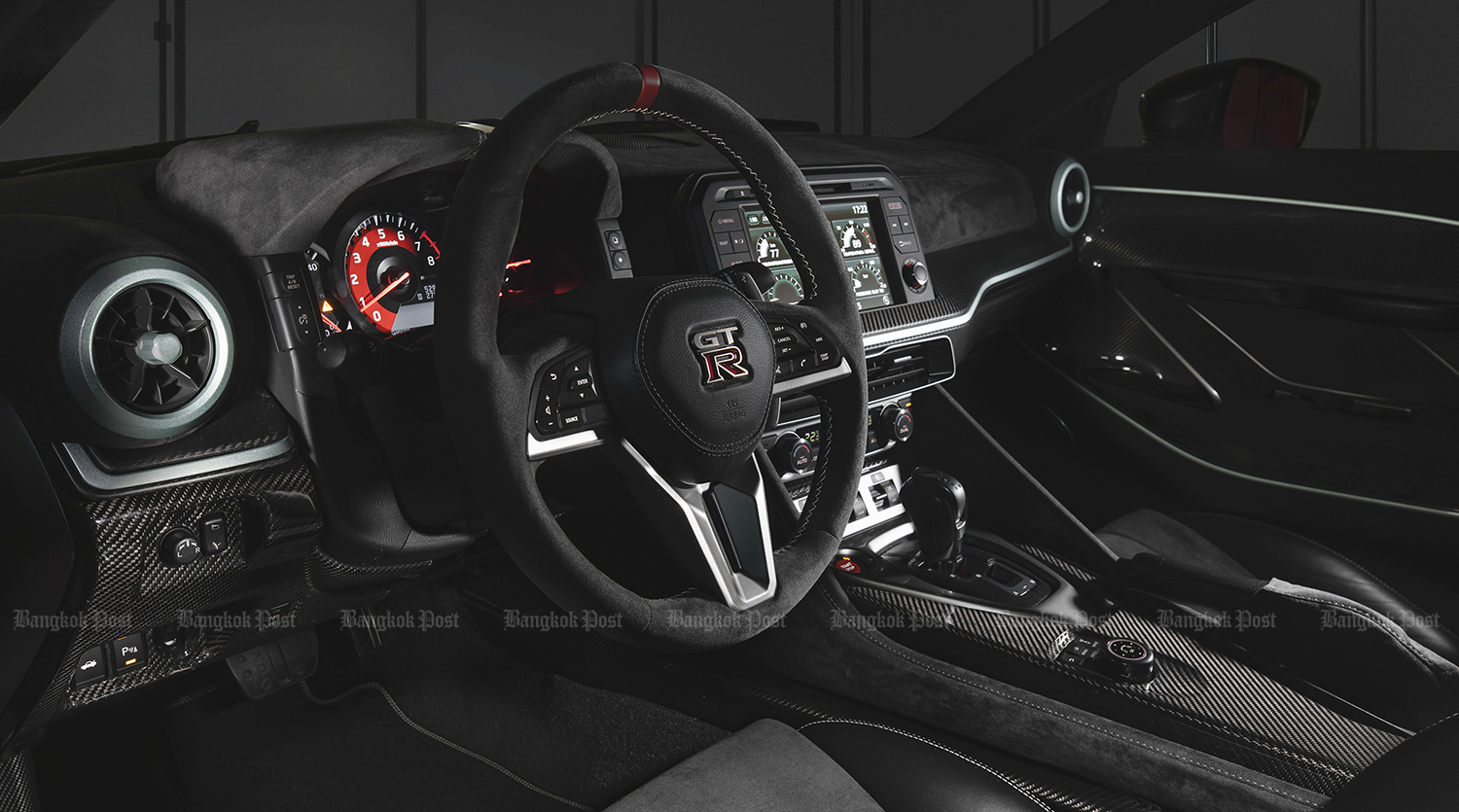 The GT-R50’s cabin is an even wilder interpretation of the standard one with sumptuous amount of suede and carbonfibre trim. The 3.8-litre V6 engine has been tuned from 600hp up to 720hp thanks to new internal giblets. Six-speed dual-clutch auto and all-wheel drive feature. 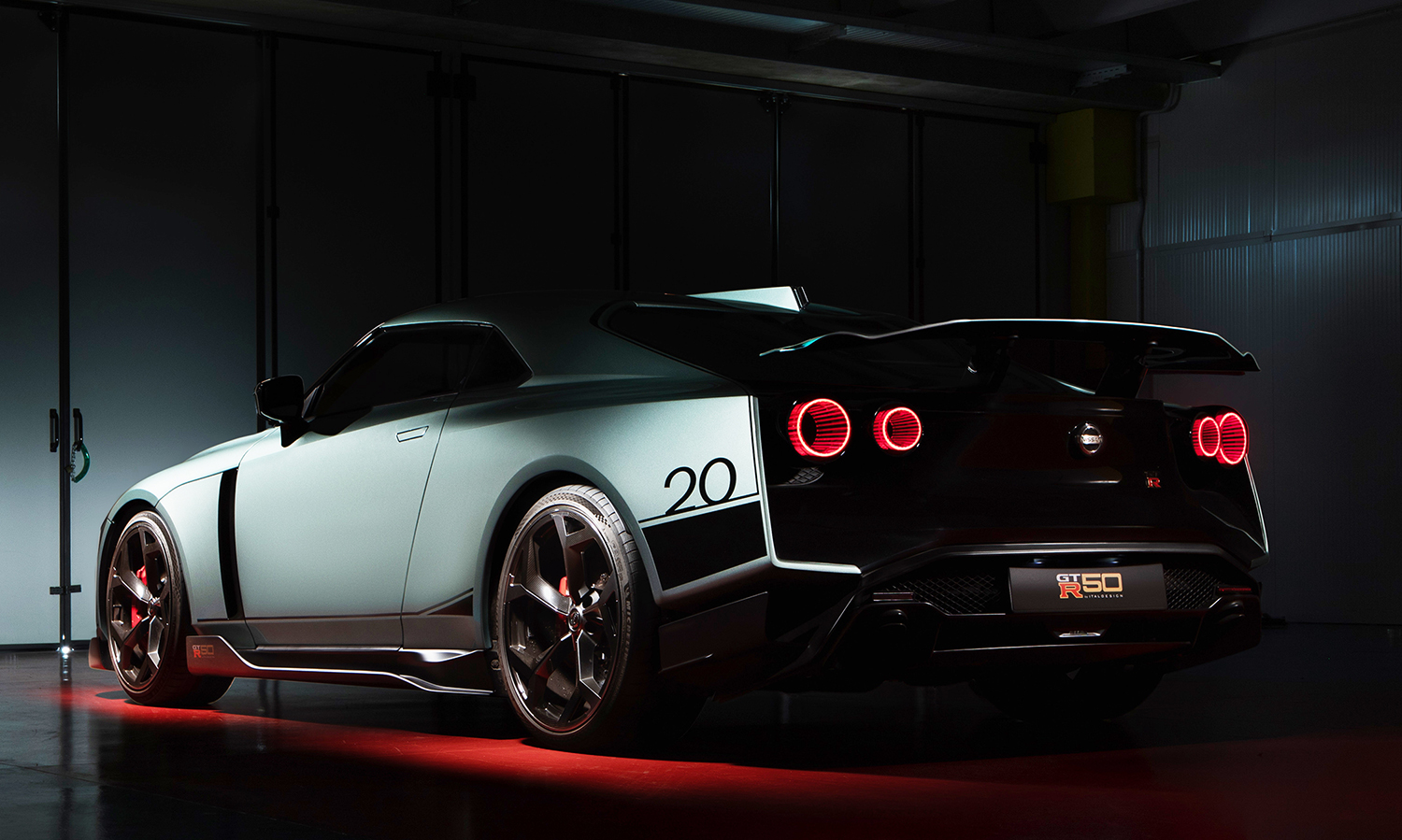 The idea may have started two years ago, but the real article is only due for first deliveries between late 2020 and early 2021. Only 50 will be made worldwide, each costing some 35 million baht untaxed. That’s around seven times more the standard GT-R, which costs 14 million baht in Thailand.