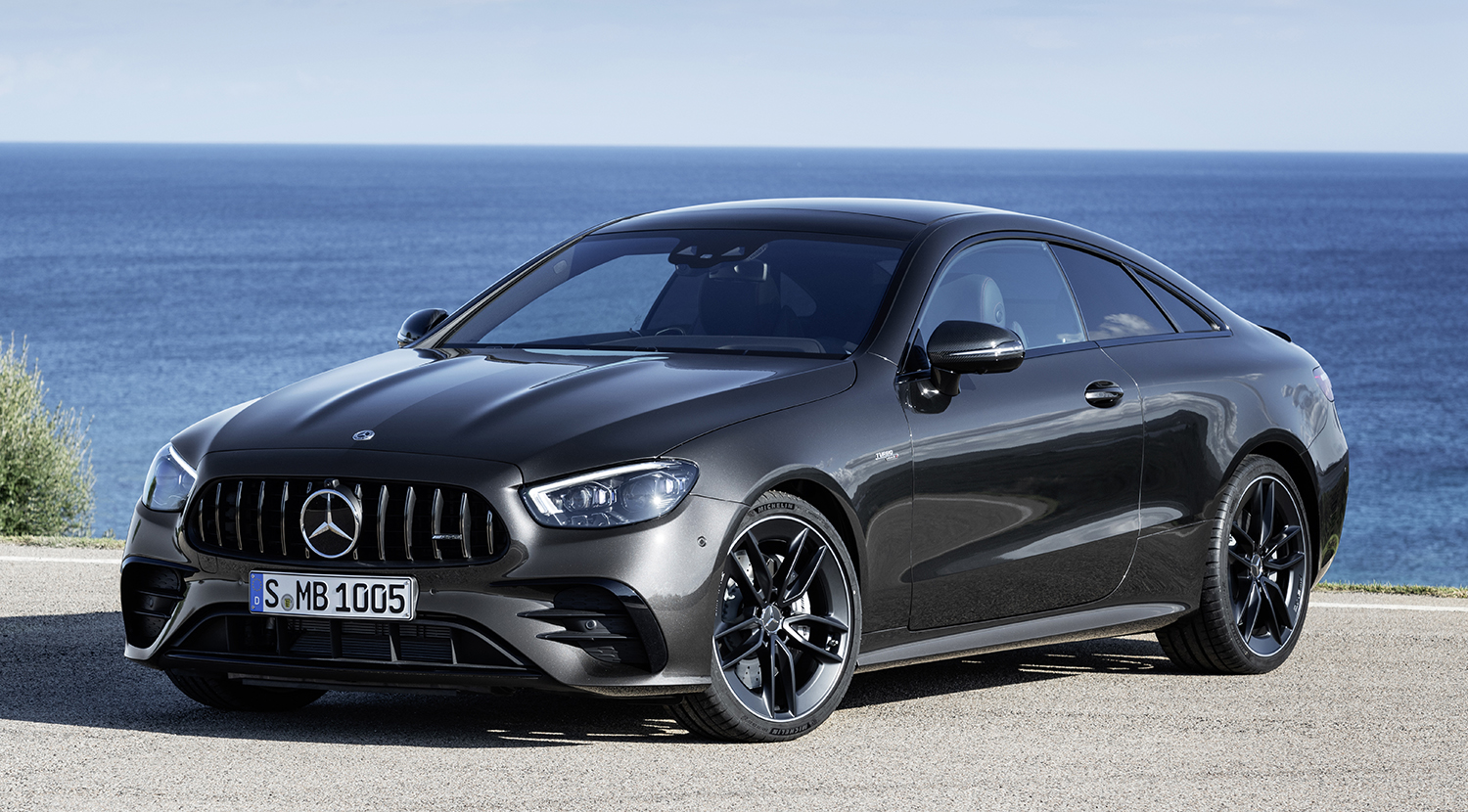 This AMG look is really all over the place…

Mercedes-Benz is taking every opportunity now in extending the Panamericana AMG look to as many models as possible, as its sub-brand is proving highly successful at the moment.

The model you see here with the new front grille sporting vertical slats is the updated E-Class Coupe; the Cabriolet version, which has also reached mid-life in its current generation, also gains this treatment.

In fact, this particular grille design is quite popular in Thailand whereby unofficial after-market cosmetic kits are claimed to be enjoying good attention from existing Merc clients.

However, this AMG look is only reserved for those with high performance like the E53 4Matic+. Variants lower down the range such as the E200 and E300 have a more restrained-looking grille with twin-layered and diamond-studded deck – a front end already widely used in other Mercs.

Other changes include new LED lights, sportier steering wheel and a host of driving aids to make lives for fashionistas easier on the move. 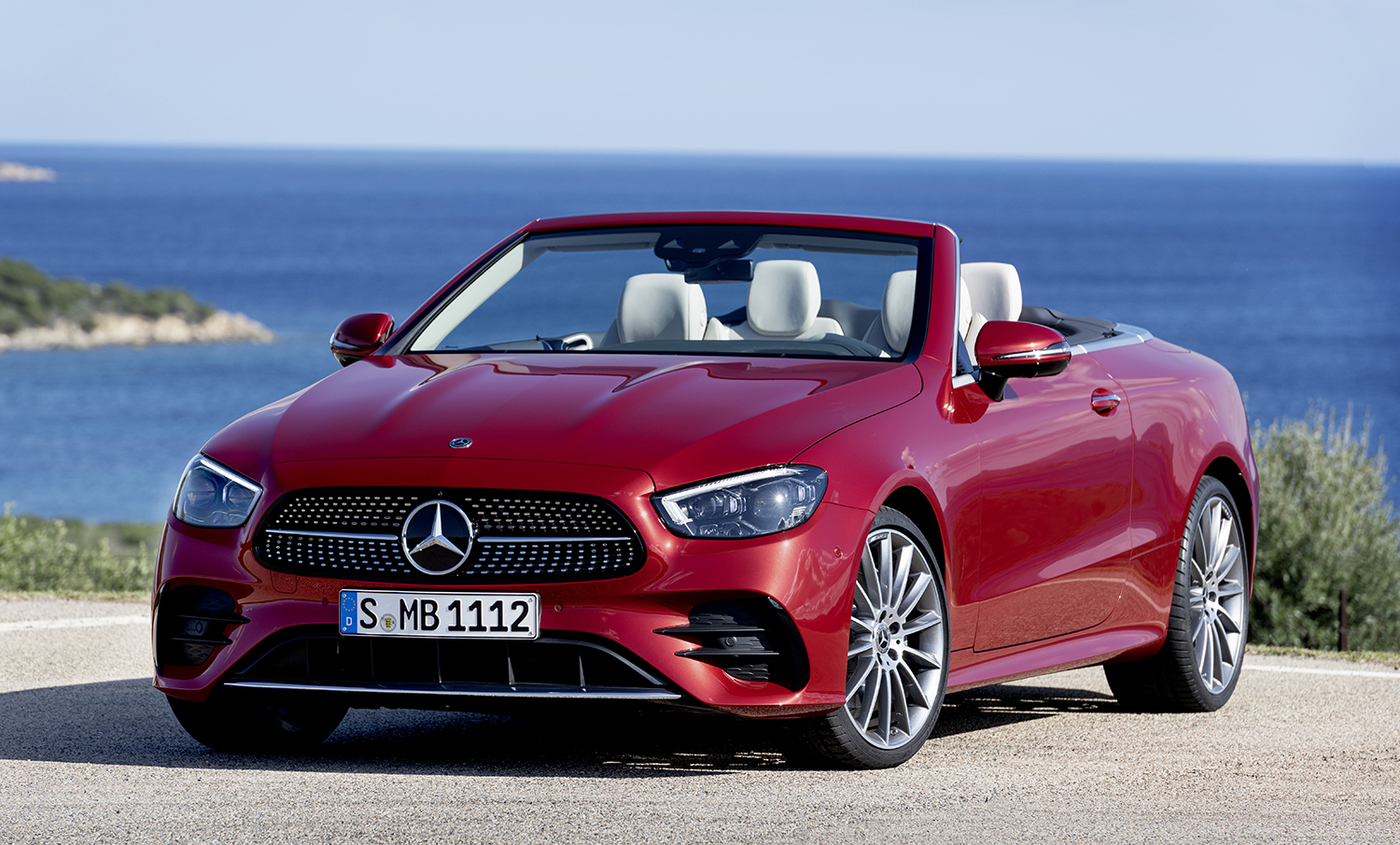 I’m still hooked on the AMG one…

Actually, it’s the E200 or E300 that would probably matter more to potential buyers. And it’s here where the improvements of the mid-life update lies: 48V mild hybrid tech providing 14hp of additional boost to their four-cylinder engines (producing 197p and 245hp respectively).

But we share you sentiment. The E200 and E300 already cost some 4.5 million baht in Thailand, so might just make the day by spending an extra 2.5 million baht for the E53 4Matic+.

Although unchanged from the pre-facelift model, the revised E53 4Matic+ has 435hp twin-turbo inline-six with 22hp mild hybrid and a sophisticated all-wheel drive to help for a 4.4sec 0-100kph time.

That’s an acceleration time usually found in the 10 million baht-plus sports cars like the Porsche 911, BMW i8 and M4, plus Mercedes’ very own C63 Coupe. 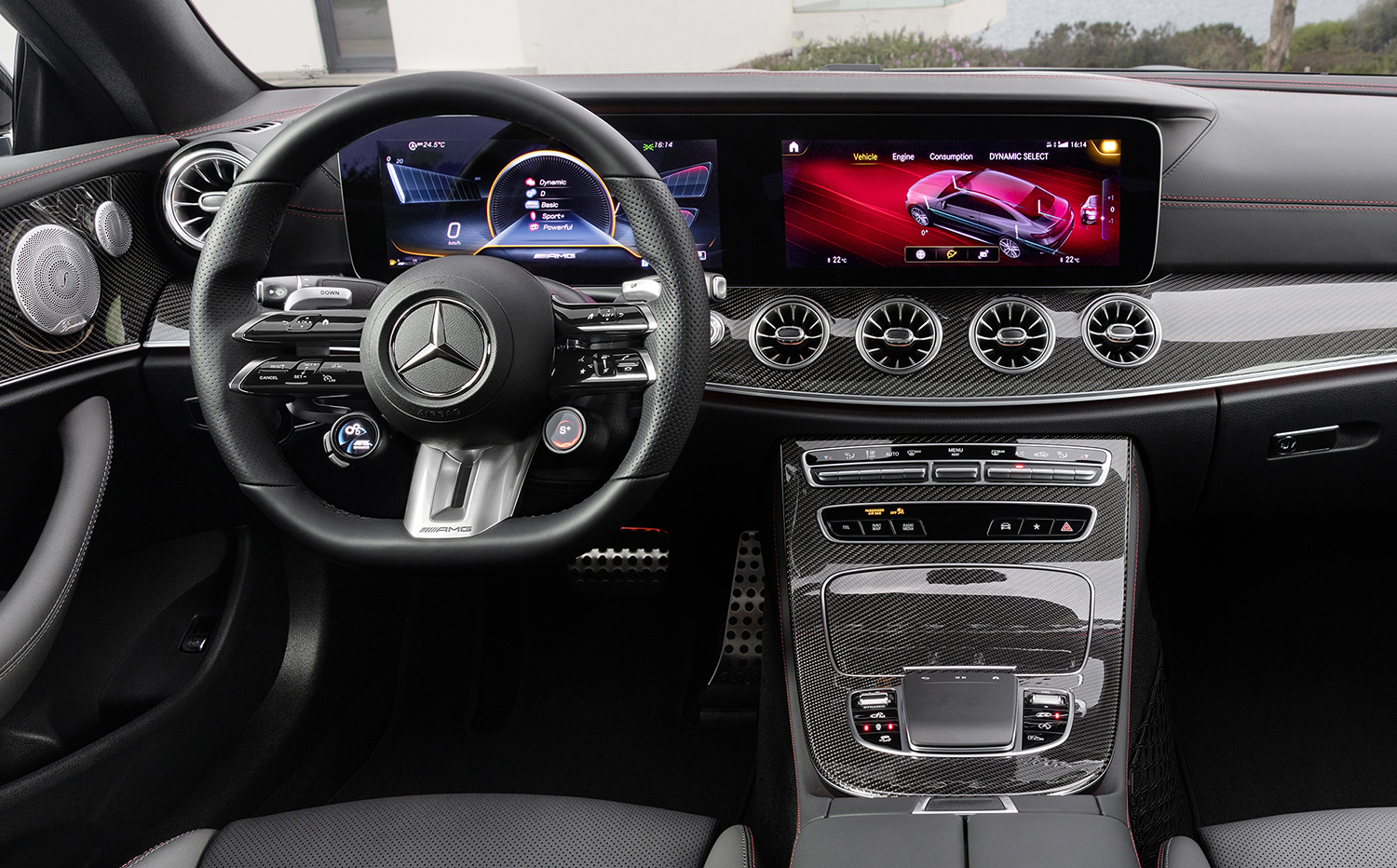