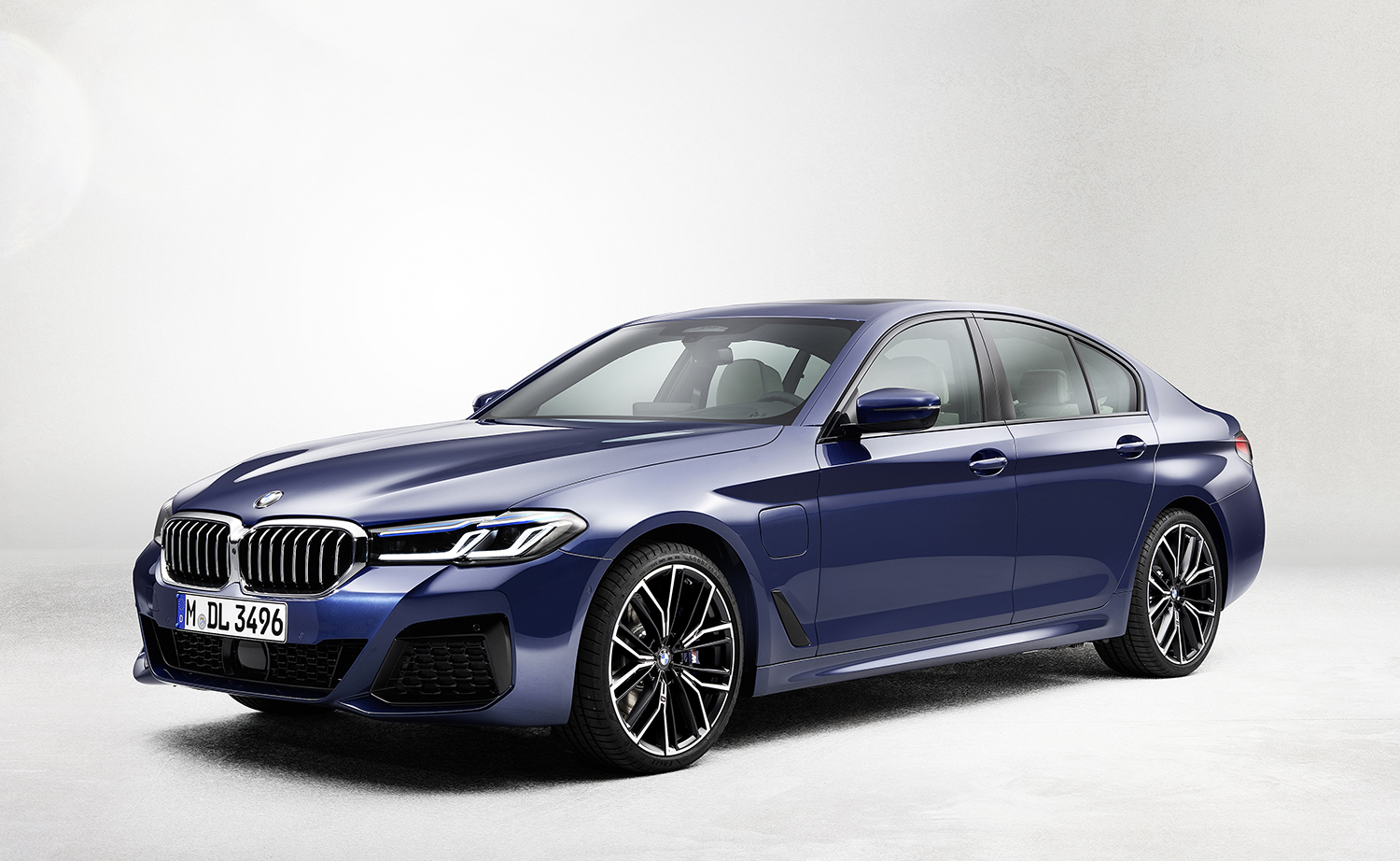 No it doesn’t. Rather than replacing the 530e, the 545e is a new plug-in hybrid option focusing on high performance.

The 530e, meanwhile, has been updated with an improved plug-in hybrid powertrain first used in the 330e. There’s a smaller 292hp 2.0-litre four-cylinder engine with a focus on economy over the 545e.

What has changed cosmetically?

As this is just a mid-life revision, the visual changes – also applied to the 5 Series Touring model – are minimal.

They include new LED lights (with the rear ones having more shades for a less monotone look) and redesigned bumpers.

The interior has practically been carried over unchanged, although the operating system for various electronics has been upgraded to the brand’s latest version.

The revised 5 Series should launch in Thailand toward the end of this year with the same choice of diesel-turbo and plug-in petrol-electric hybrid for the 3.5 to 4 million baht range.

Intriguingly, the E-Class archrival from Mercedes-Benz will also be introduced in facelifted form in Thailand this year but probably at an earlier date than the 5 Series. 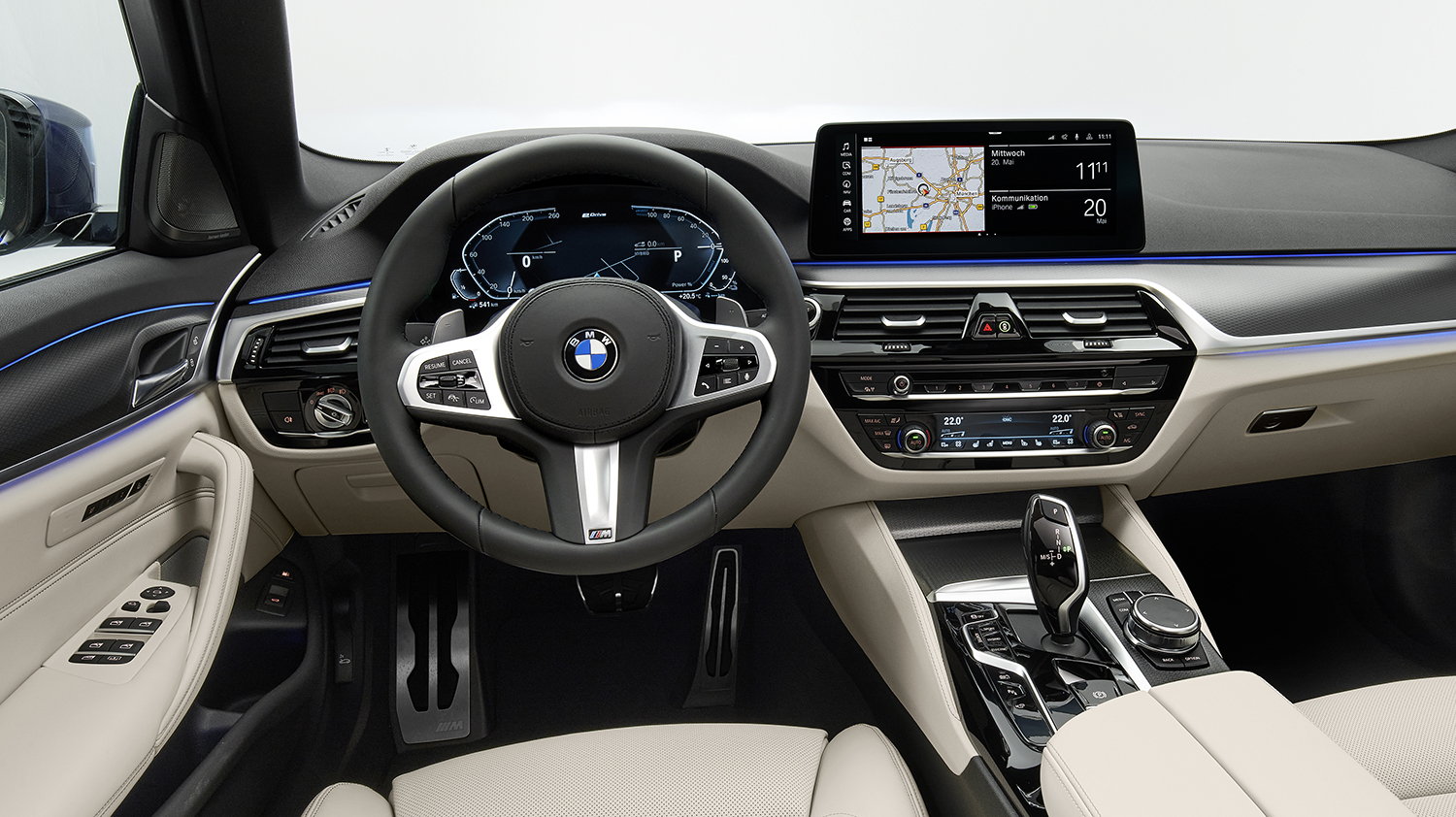 Cool. Has the 6 Series been updated, as well?

It has, as the 6 Series Gran Turismo is merely a Five with a more bloated five-door body with easier entry/exit for passengers and bigger boot. The cosmetic changes are small and similar to those in the 5 Series.

However, the 6 Series has only gained the 48V mild system on the technical front and hasn’t been granted any of the plug-in hybrids nor M-badged performance dervs.

That’s probably due to its unpopularity in most markets. The UK, a major right-hand drive market, doesn’t get the 6 Series any more.

It remains to be seen whether the 6 Series will be withdrawn from the Thai market or not.

The most recent update for the quirky hatch in Thailand was the addition of the entry-level 630i four-cylinder petrol engine earlier this year in pre-facelift form. 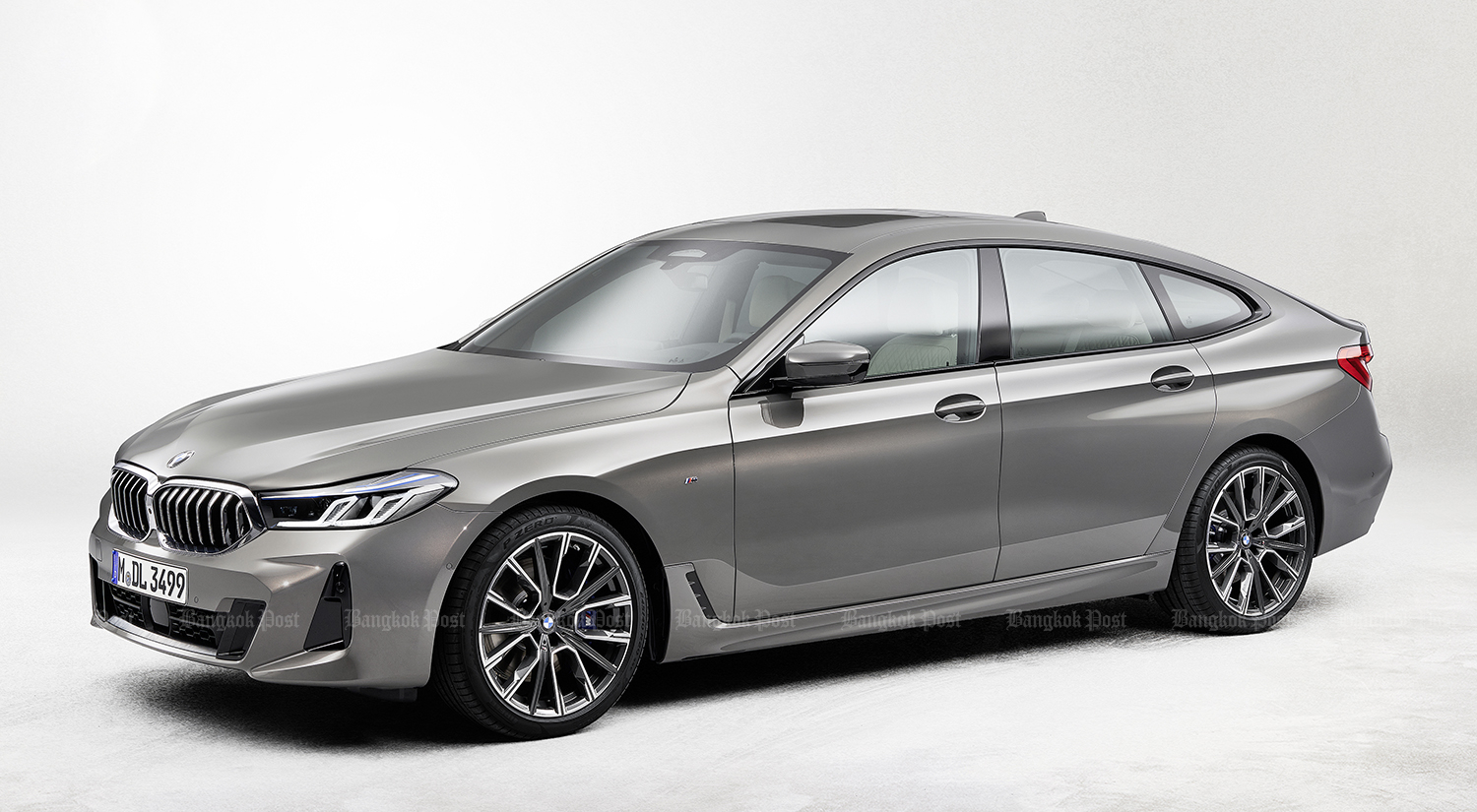