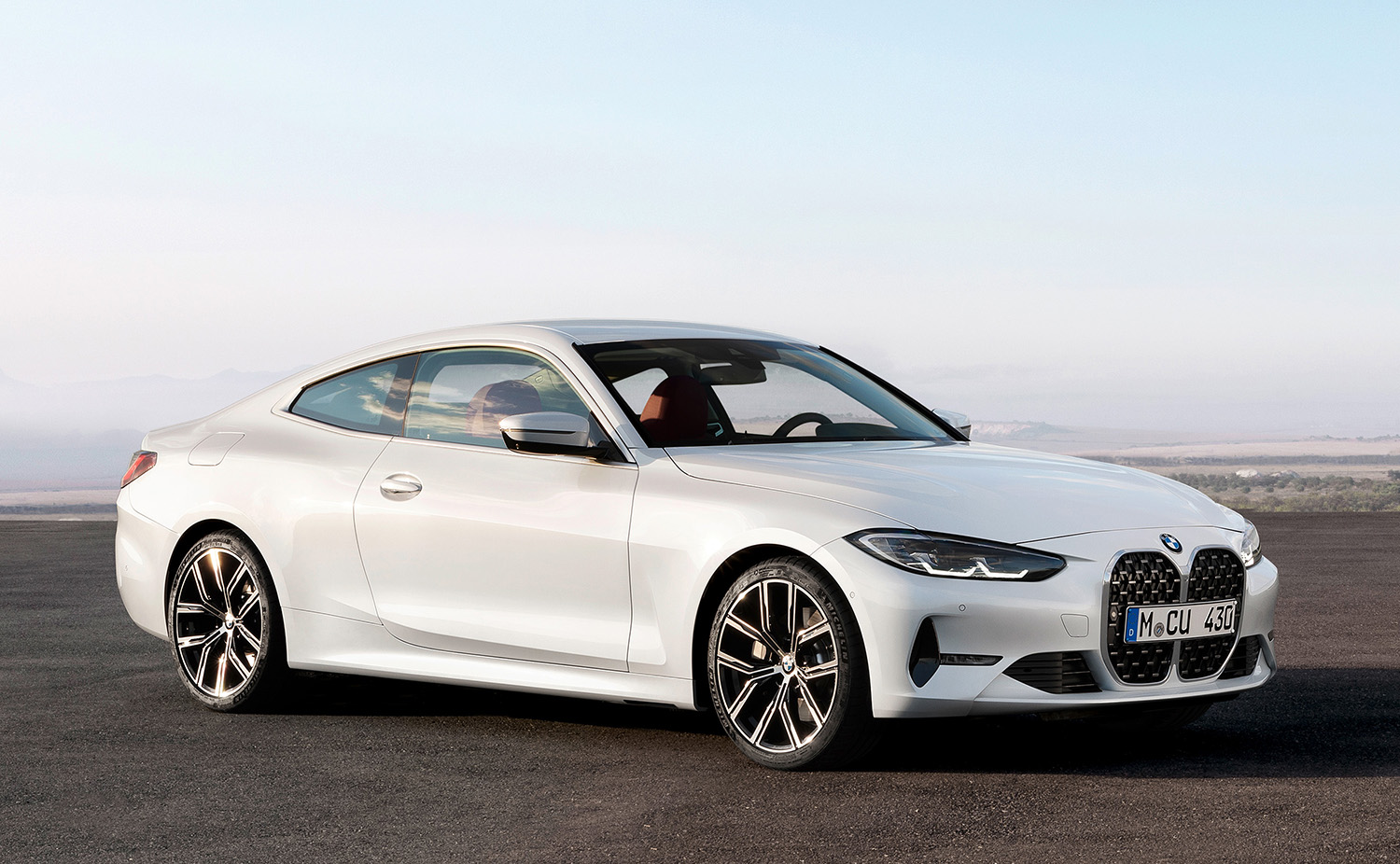 Why is BMW persisting with that nose?

And because show cars from BMWs with such monikers usually preview more than 80% of the real article for showrooms, it was a given that the coupe version of today’s 3 Series sedan would come with an extra-big grille up front that’s expected to draw controversy.

Fans will be quick to point out the quirkiness of the brand’s fabled kidney grille design, while BMW maintains the need for visual distinction among other models.

The overall silhouette and gentle rising of the window line from front to rear also brings the shape of the latest 4 Series Coupe in line with the 8 Series Coupe flagship.

Codenamed G22, the two-door hard-top 4 Series takes on the Audi A5, Lexus RS and Mercedes-Benz C-Class Coupe. Thanks to increases in all exterior dimensions, the 4 Series is generously sized against all competitors including the larger E-Class Coupe.

And for the first time for the brand, the 4 Series Coupe introduces the M Sport Pro trim which aims to make good use of the M Performance parts catalogue BMW has devised several years ago.

The cabin of the 4 Series Coupe is mostly 3 Series fanfare and looks to provide decent space for four on board. 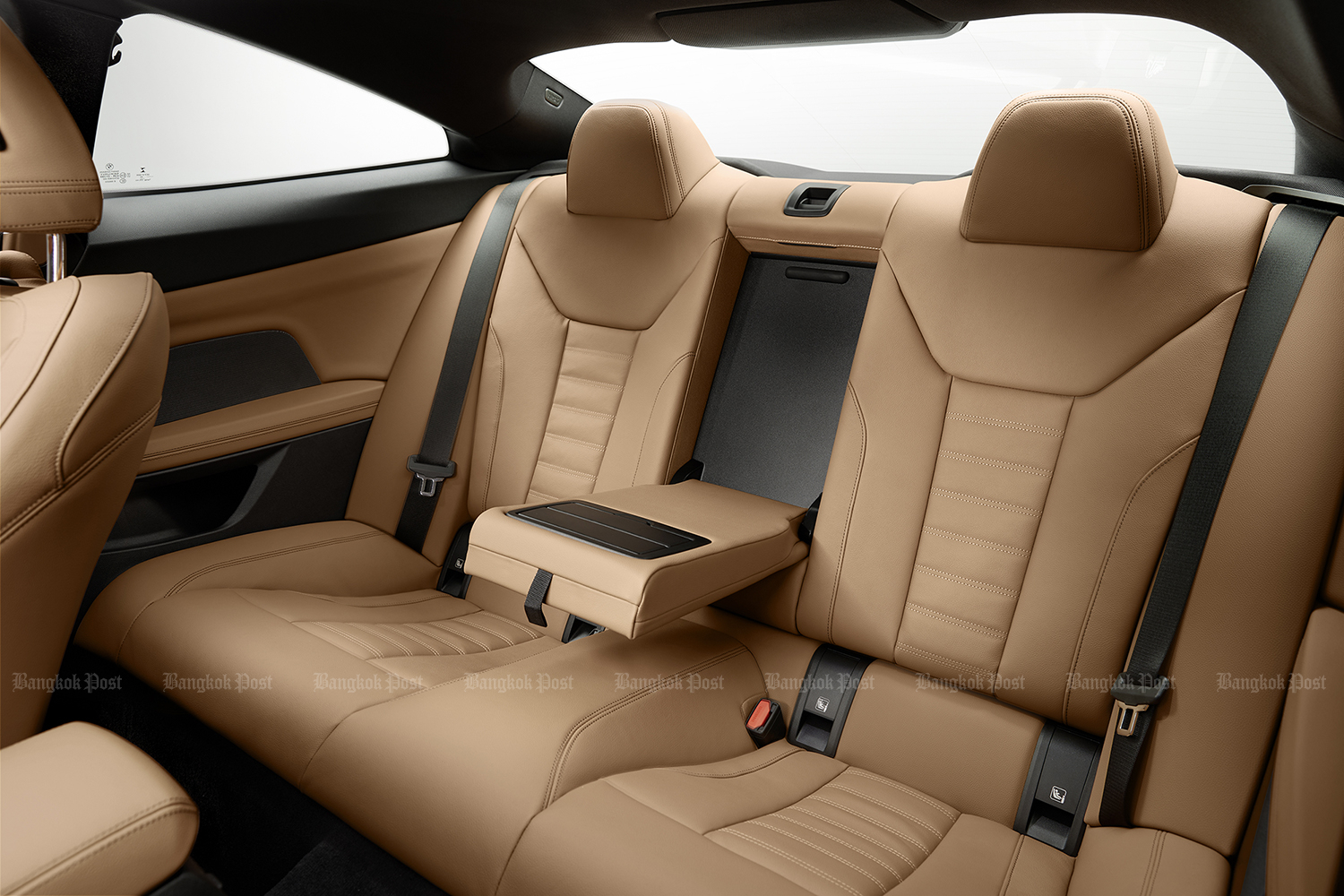 Anything more than just the M440i?

The M440i has been making headlines for some time already because such an M Performance model never existed in the 4 Series lineup.

Shoehorned with the latest 3.0-litre petrol-turbo, the M440i produces 374hp. Standard is eight-speed torque-converter automatic and, as the xDrive moniker indicates, all-wheel drive.

Not yet announced but are said to be in the pipeline include 430e plug-in hybrid and M4 range-topper with either 480hp or 510hp. Future body styles include soft-top Convertible (replacing the one with complex, heavy retractable tin-top) and sleek-looking fastback Gran Coupe. 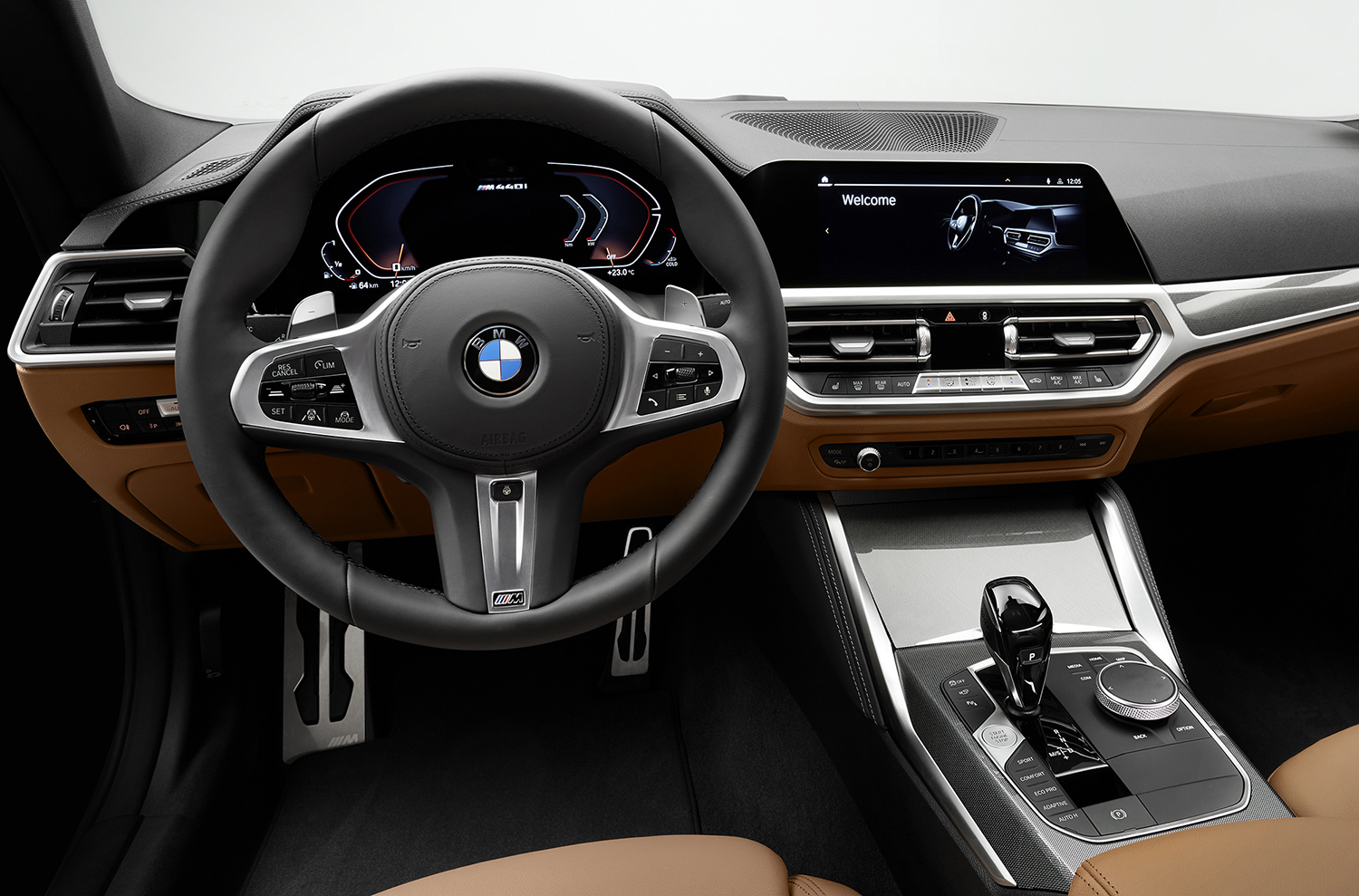 When is it coming to Thai shores?

Although this year’s Bangkok motor show has been postponed twice due to Covid-19, from March to July, it’s unlikely the new 4 Series Coupe will come on time for that particular trade fair. Expect an introduction in the final quarter instead since the global sales launch is set for October.

The most recent 4 Series Coupe version available in previous-gen form in Thai showrooms is 430i M Sport, which comes with an older 252hp 2.0-litre petrol-turbo priced at 3.724 million baht.

The M440i xDrive, meanwhile, provides BMW with a formidable alternative to the C43 Coupe. The biggest challenge would be price since the Merc is assembled in Thailand at less than 4.5 million baht. 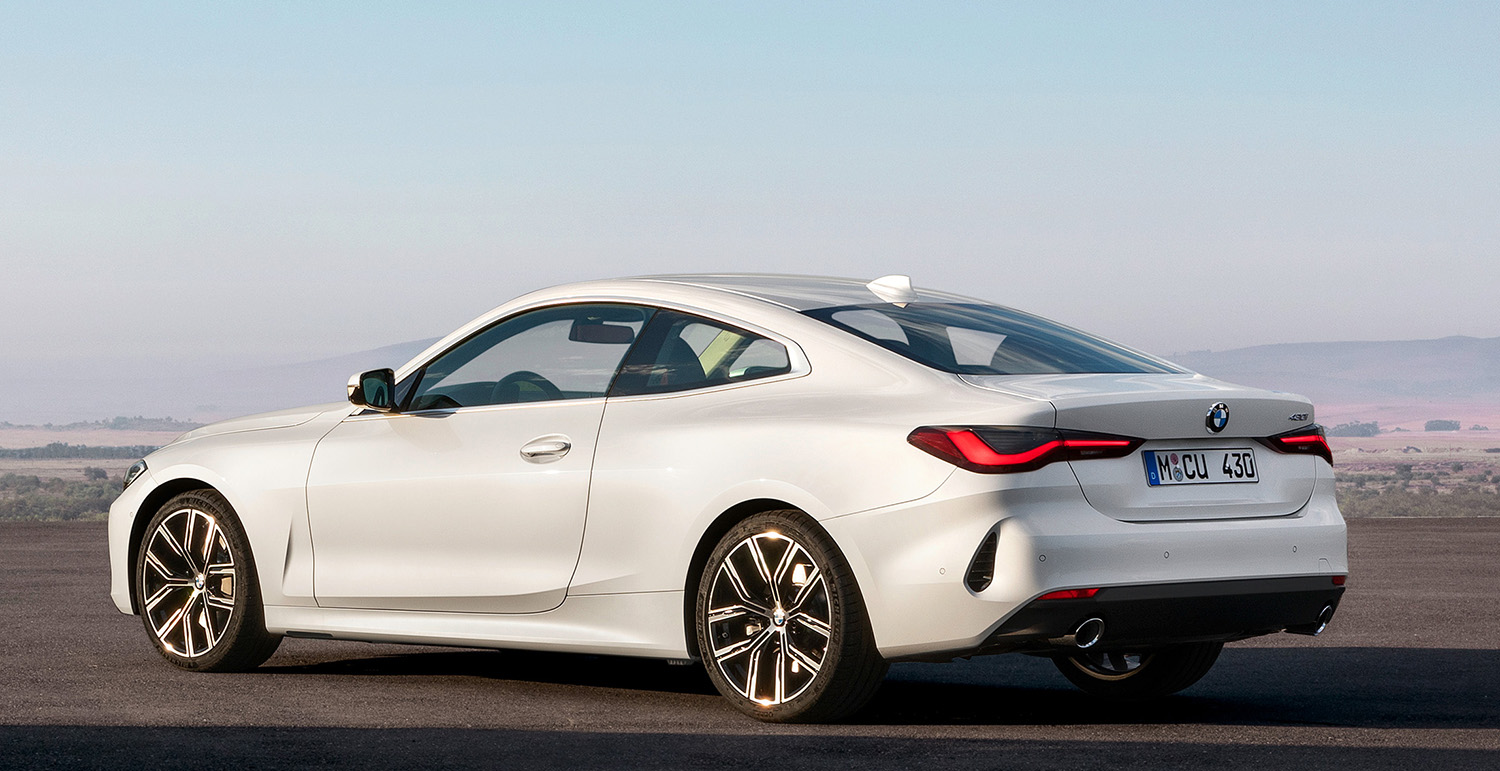