Popular workhorse from the country’s leading nameplate gets an even more aggressive-looking snout.

While the Toyota Fortuner received its first official facelift in five years, this is the second time the donor vehicle has received such a cosmetic change in its current generation.

After getting a more aggressive-looking snout in 2017, along with a new style-led Rocco model, the Hilux Revo pickup now features an even more pronounced, forward-protruding snout.

The rear lights in one of Thailand’s top-selling workhorses have also been given new lamp design matrix.

Inside, the Hilux Revo has changed minimally and consists of new instrument panel. Like in the Fortuner, higher-end versions like the four-door double-cab get more features on both the safety and convenience sides. 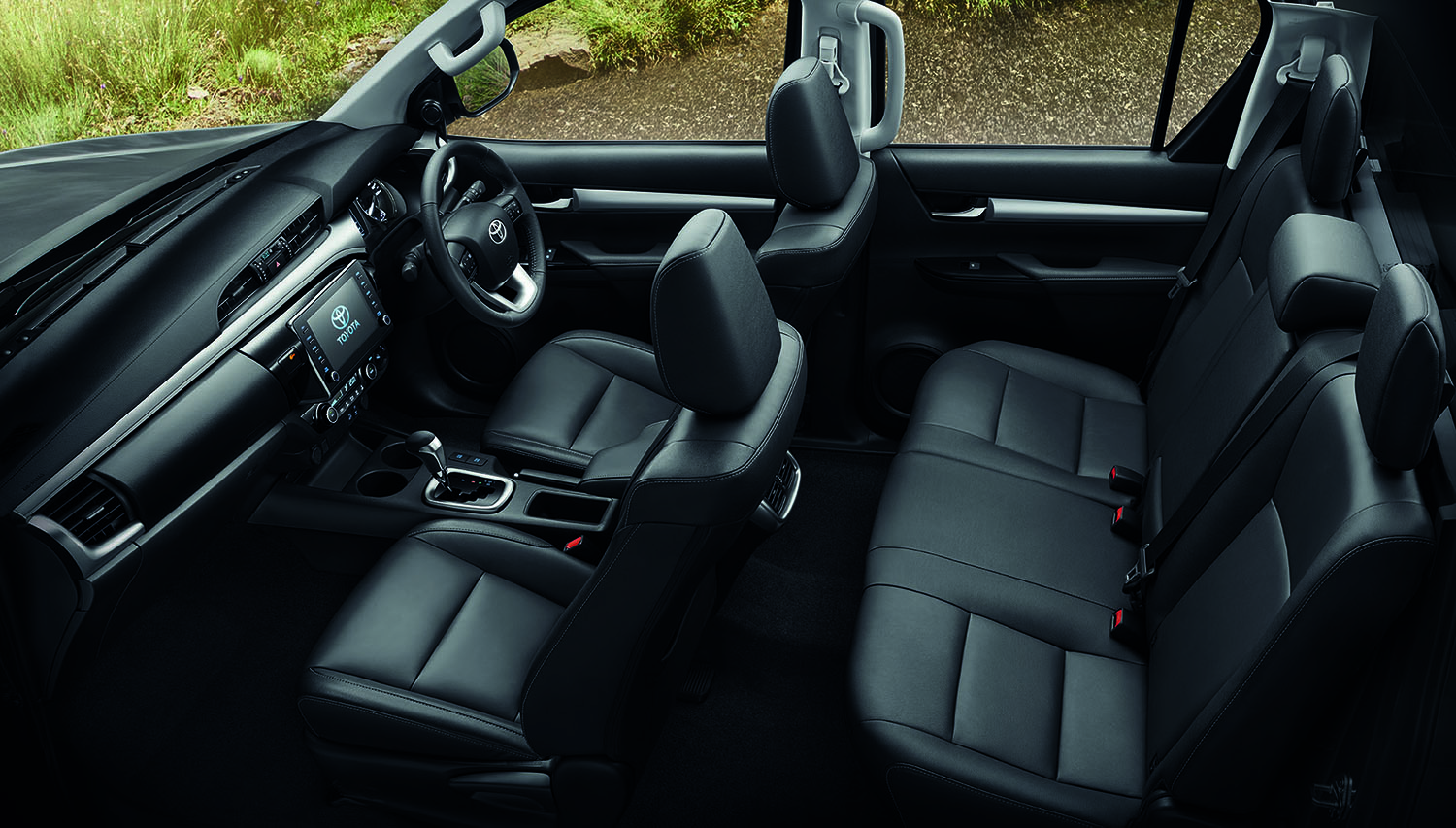 It definitely got that 200hp-plus treatment, I bet…

Likewise, the diesel engines of the Hilux Revo include 204hp/500Nm 2.8-litre, whose outputs have been raised by 27hp and 50Nm. The maximum level of torque is achieved between 1,600-2,800rpm. Six-speed manual or auto is available.

The 150hp 2.4-litre is the same with six-speed auto but, unlike in the Fortuner, has the choice of either five or six speeds in manual form.

Toyota has also taken the opportunity to soften the suspension in selected models to increase comfort. Four-door versions, in particular, are used like passenger cars in Thailand without bearing much load on the cargo bed.

Great! The model range must be very wide…

While the Isuzu D-Max has been trying to battle Covid-19 in all-new form this year, Nissan is hoping to bring forward the much-delayed facelift of the Navara stalwart in the second half of 2020 which is also rumoured to include the twin-turbo diesel from the Terra SUV. 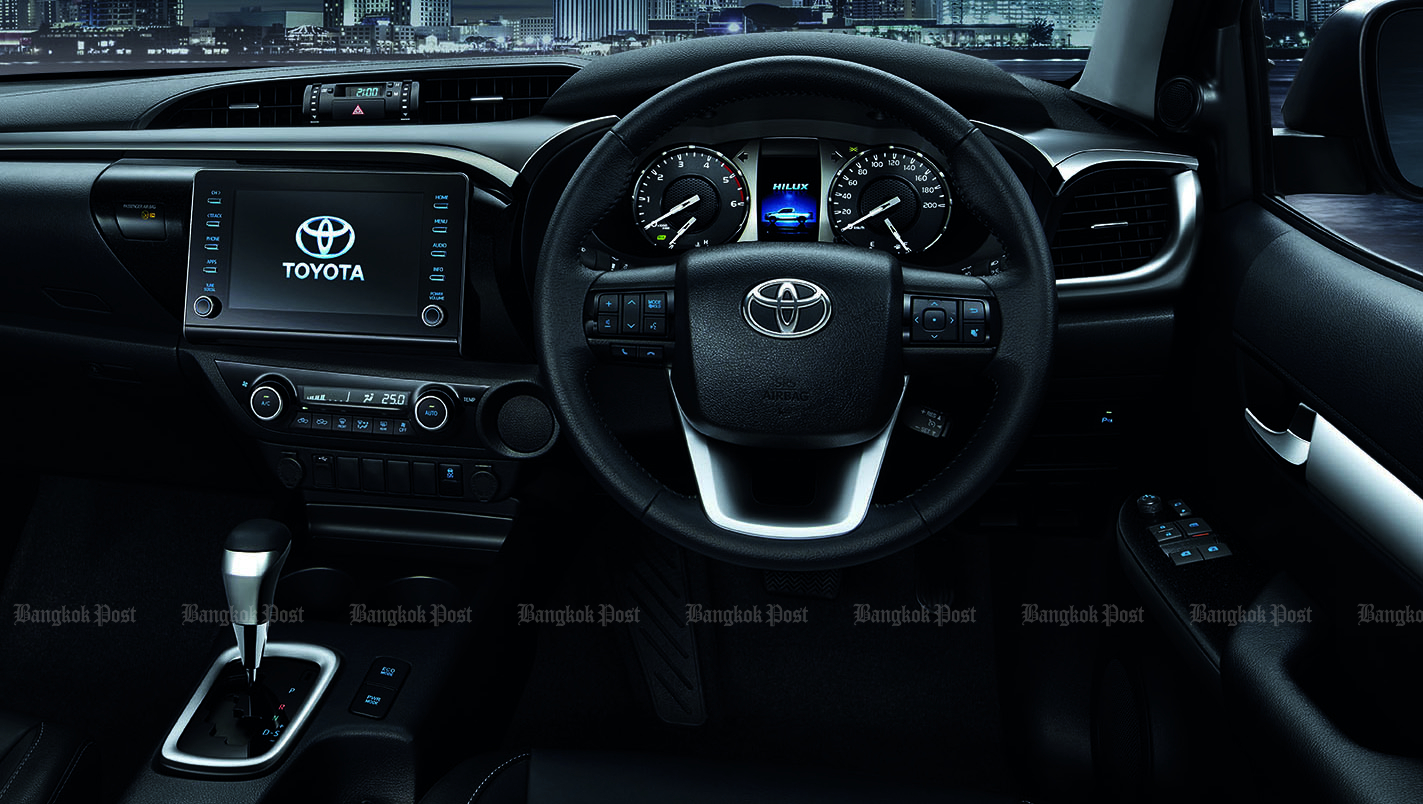