New front-engine, rear-drive coupe created as one of the most price-affordable Ferraris available at the moment. 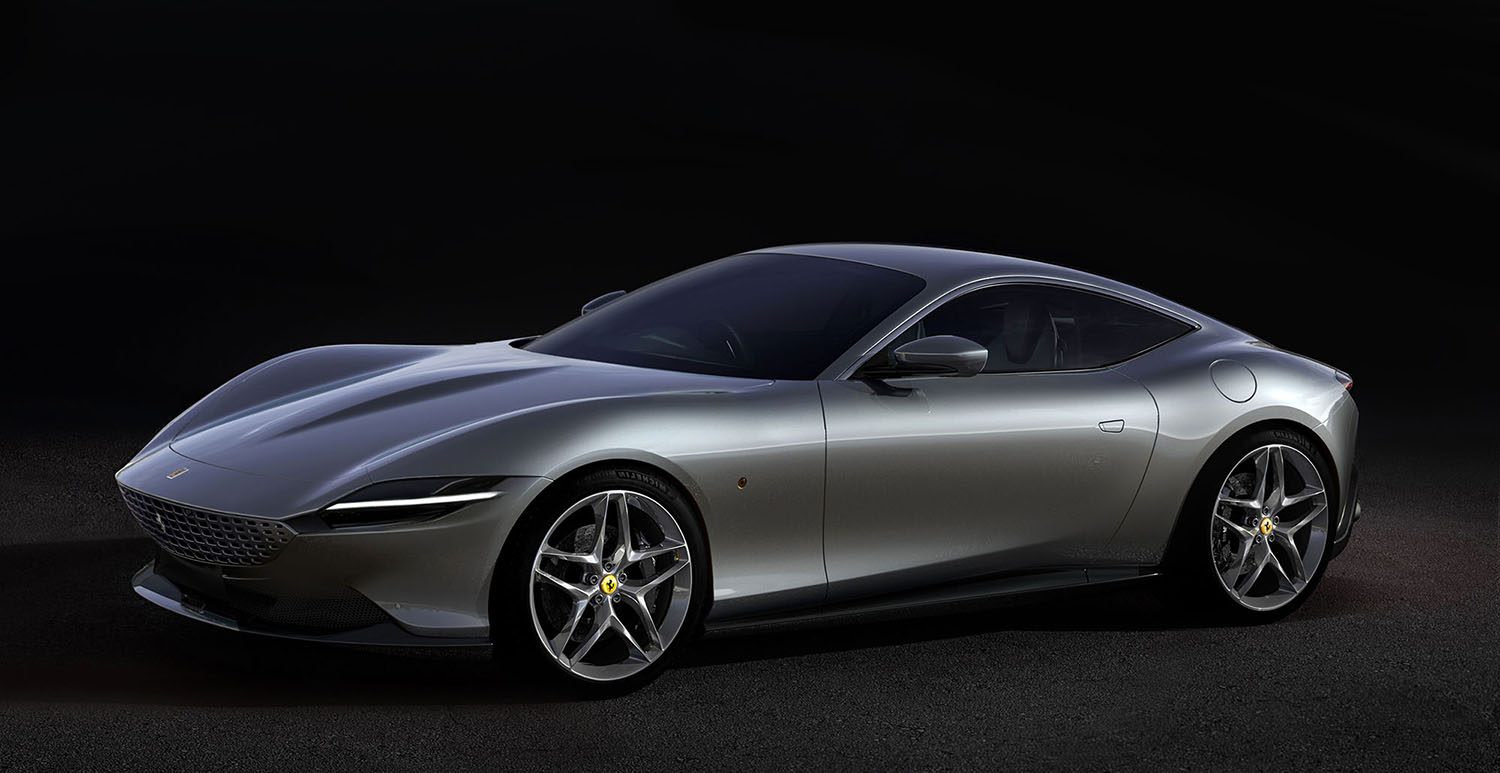 Cavallino Motors, the authorised importer for Ferrari in Thailand, has introduced the Roma coupe hoping to attract a wider set of car drivers.

The launch of the Roma comes hot the heels of the SF90 Stradale, which hit Thai shores less than weeks ago with a thundering 1,000hp hybrid system costing from 40.9 million baht.

The Roma has been developed around a more user-friendly concept including front-engine, rear-drive and 2+1 package. It's priced on the other end at 21.23 million baht.

It also sports a classier design theme on both the exterior and interior, unlike recent models that have more game-like and rigid-lines appealing to pure enthusiasts. Ferrari is hoping to attract elderly drivers to the Roma, as well. 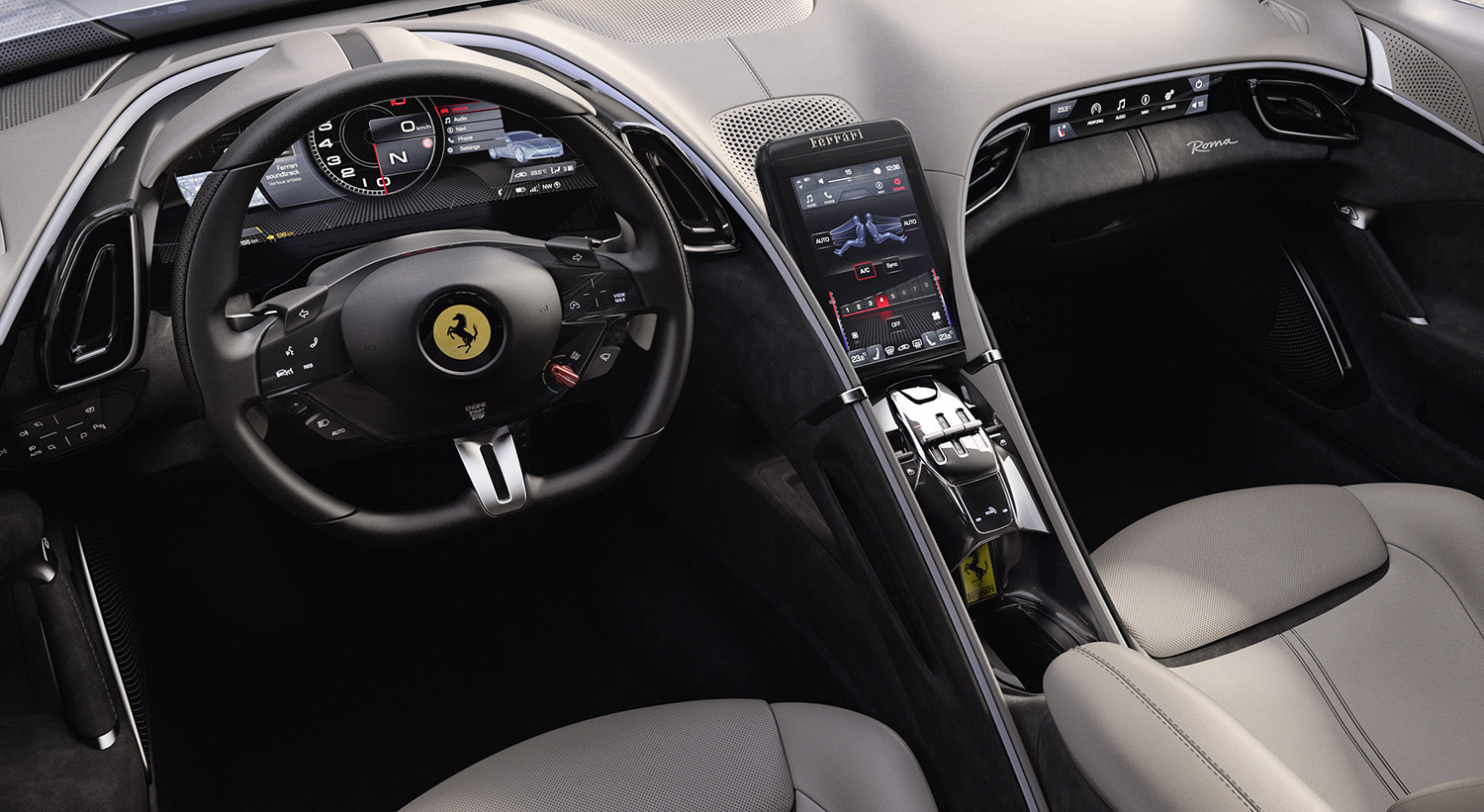 The Roma is largely based on the similarly priced and packaged Portofino, which is differentiated as a convertible and is currently the cheapest Ferrari on sale at 20.9 million baht.

The Roma gets the Portofino’s 3.9-litre V8 tuned from 600hp to 620hp and the eight-speed dual-clutch automatic transmission from the SF90; the Portofino has an older seven-speeder.

The Roma is quite in a class of its own because traditional rivals don’t offer a front-engine coupe that’s deemed easier to drive than the mid-engine type in real-world conditions.

At some 20 million baht, there’s the Lamborghini Huracan Evo RWD and McLaren 540C. 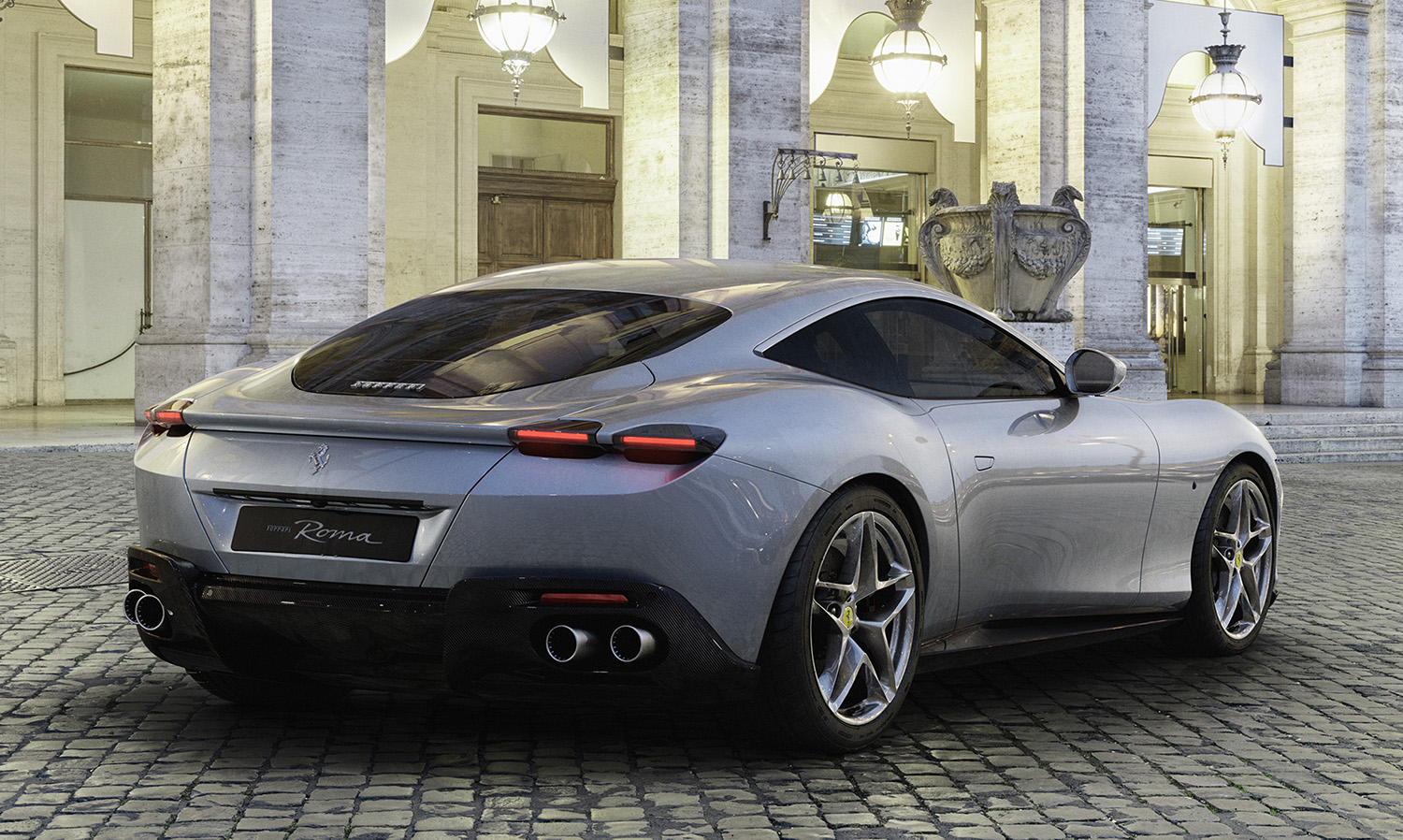