Market’s most expensive SUV gets a power upgrade to 592hp and some flashy details. 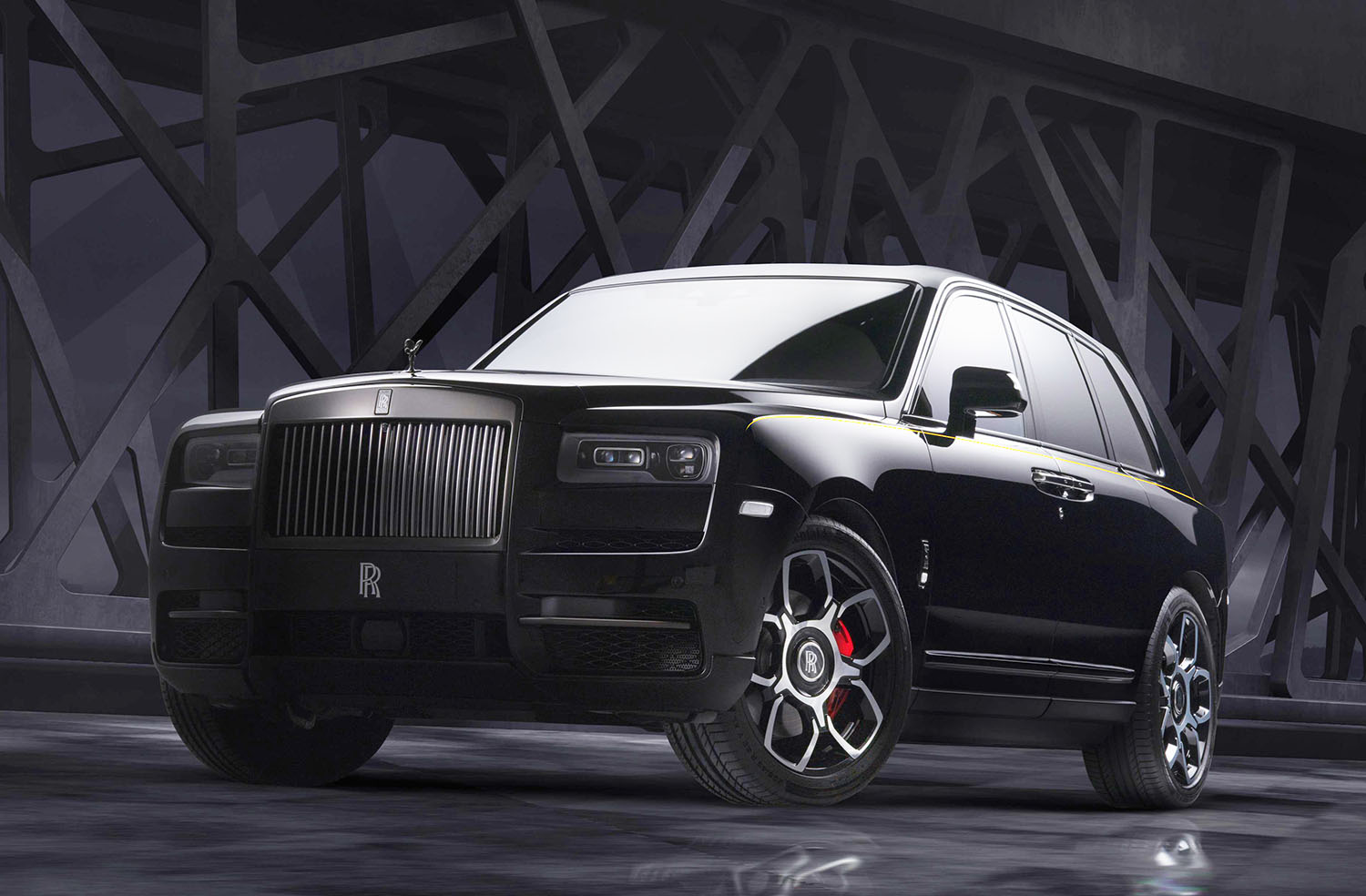 Rolls-Royce Bangkok, an affiliate of MGC Sales Asia, has introduced the Black Badge version of the Cullinan SUV in a bid to widen its customer base.

The Black Badge Cullinan is being sold at 37.8 million baht making it the most expensive SUV in the entire Thai luxury car market.

For the sake of more performance, the Cullinan’s 6.8-litre V12 has been tweaked for more power and torque via the usual eight-speed auto and all-wheel drive transmission.

Outputs rise from 571hp to 592hp and 850Nm to 900Nm accordingly to allow the Black Badge Cullinan to sprint from 0-100kph in 5.0sec before hitting an electronically top speed of 250kph. 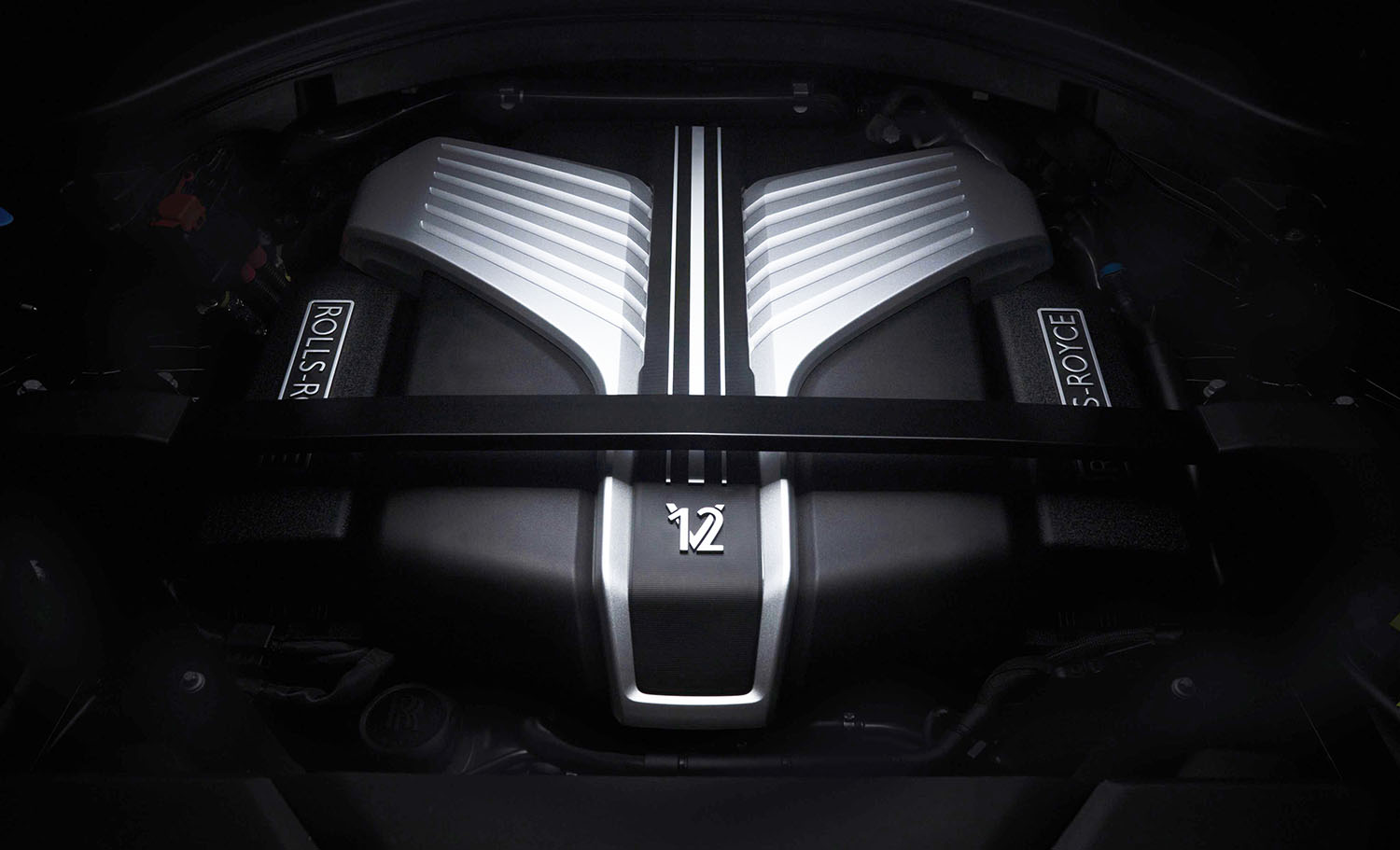 In an effort to lower the average age of the brand’s customer target, there are some flashy details like red-coloured brake calipers and yellow linings here and there.

The interior also includes meticulously tailored black leather and unique surface finishes which can all be part of the customers’ requirements. 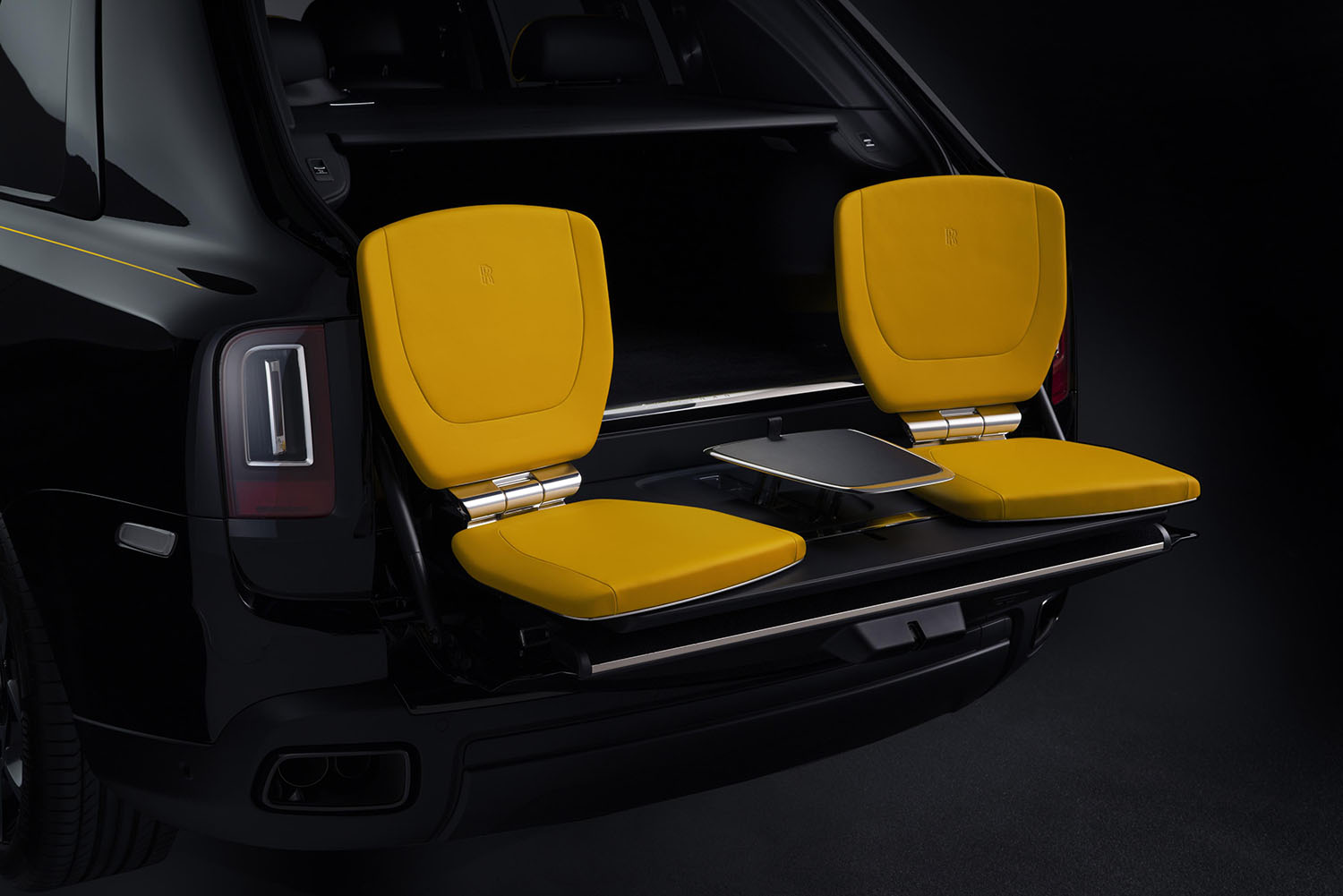 The Black Badge Cullinan isn’t the fastest SUV in the market because there are several other models that are quicker in a straight line like the Bentley Bentayga, Lamborghini Urus, Maserati Levante Trofeo and Aston Martin’s pending DBX.

A Rolls-Royce official noted that are some really fancy options like a star-studded interior ceiling that costs so much. “They (the customers) don’t think twice about how much it costs. If they like, they just spec for it.”

“This is the kind of people who come to us (Rolls-Royce).” 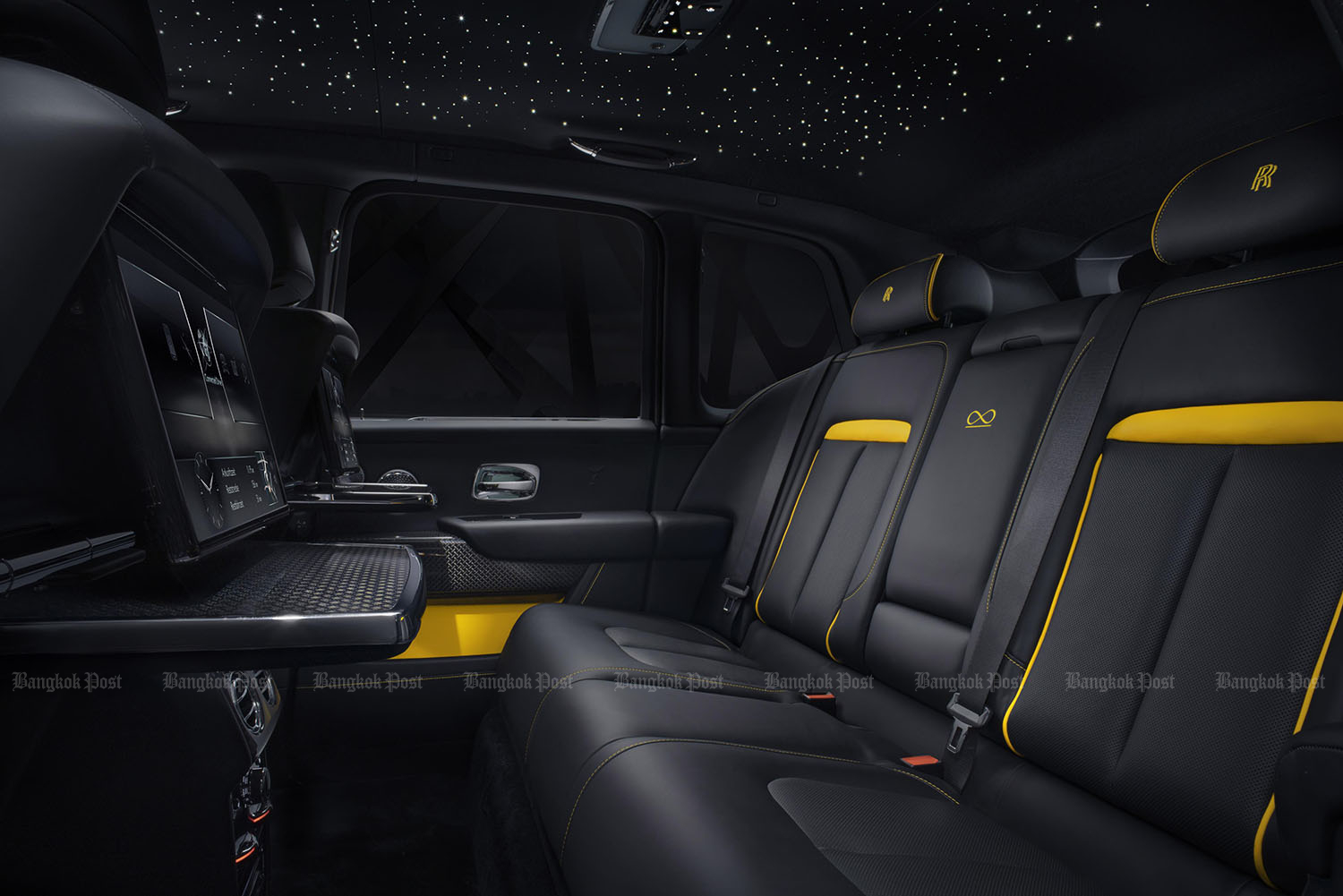