Like in the Panamera GTS, a V8 is now providing thrills in the intermediate-performance models of both the regular Cayenne and sportier Coupe bodies. 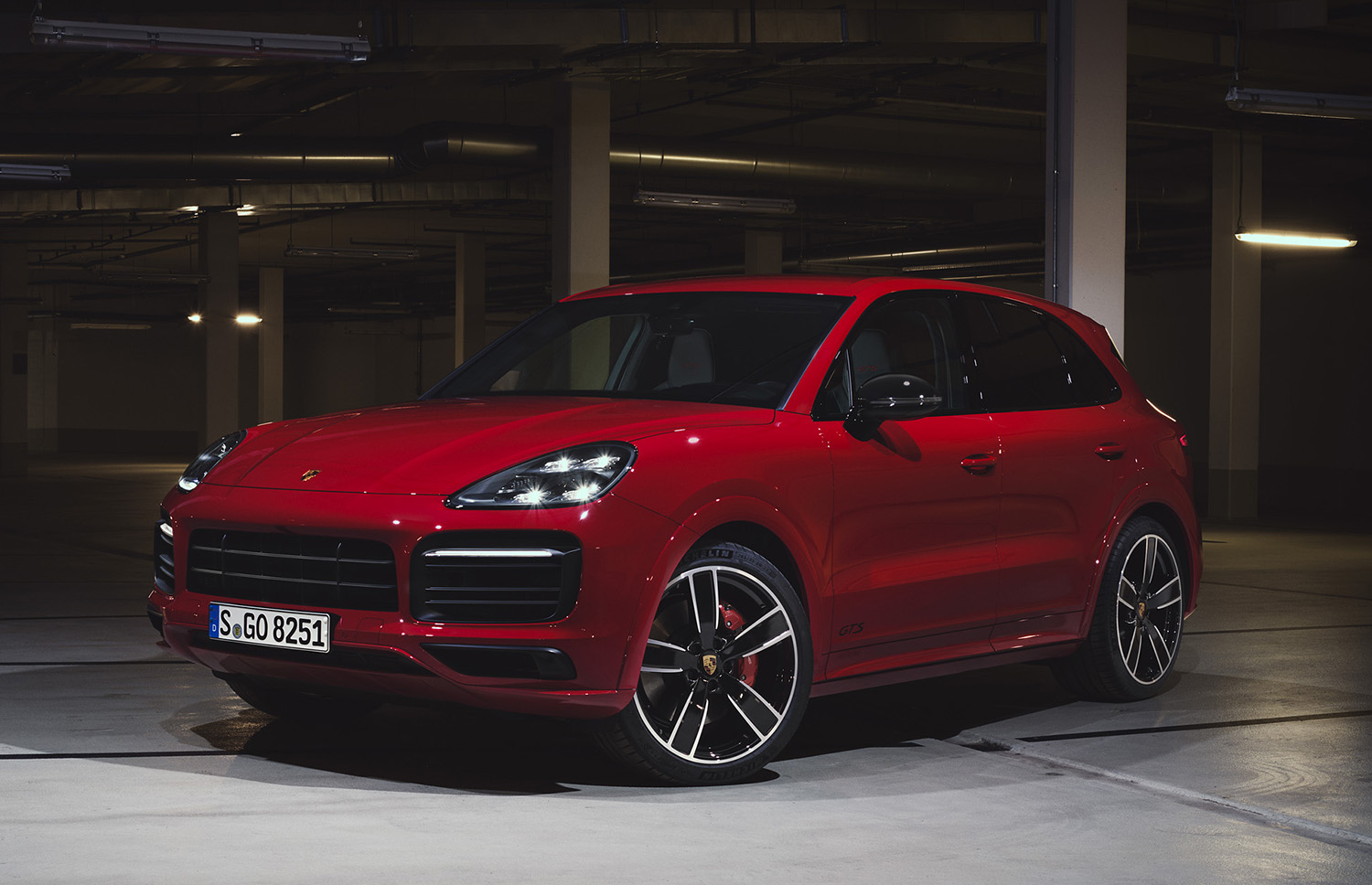 A V8 will always sound better than a V6…

The GTS model in any given model range from Porsche is supposed to be fun to drive but not always the fastest one in a straight line.

Which is probably why the Cayenne (and its Coupe derivative) has become the next Porsche after the Panamera to receive a V8 rather than V6 in GTS form.

As a result, both Cayennes sprint from 0-100kph in 4.5sec (0.6sec quicker than before) with Launch Control before running out of pace at 270kph. 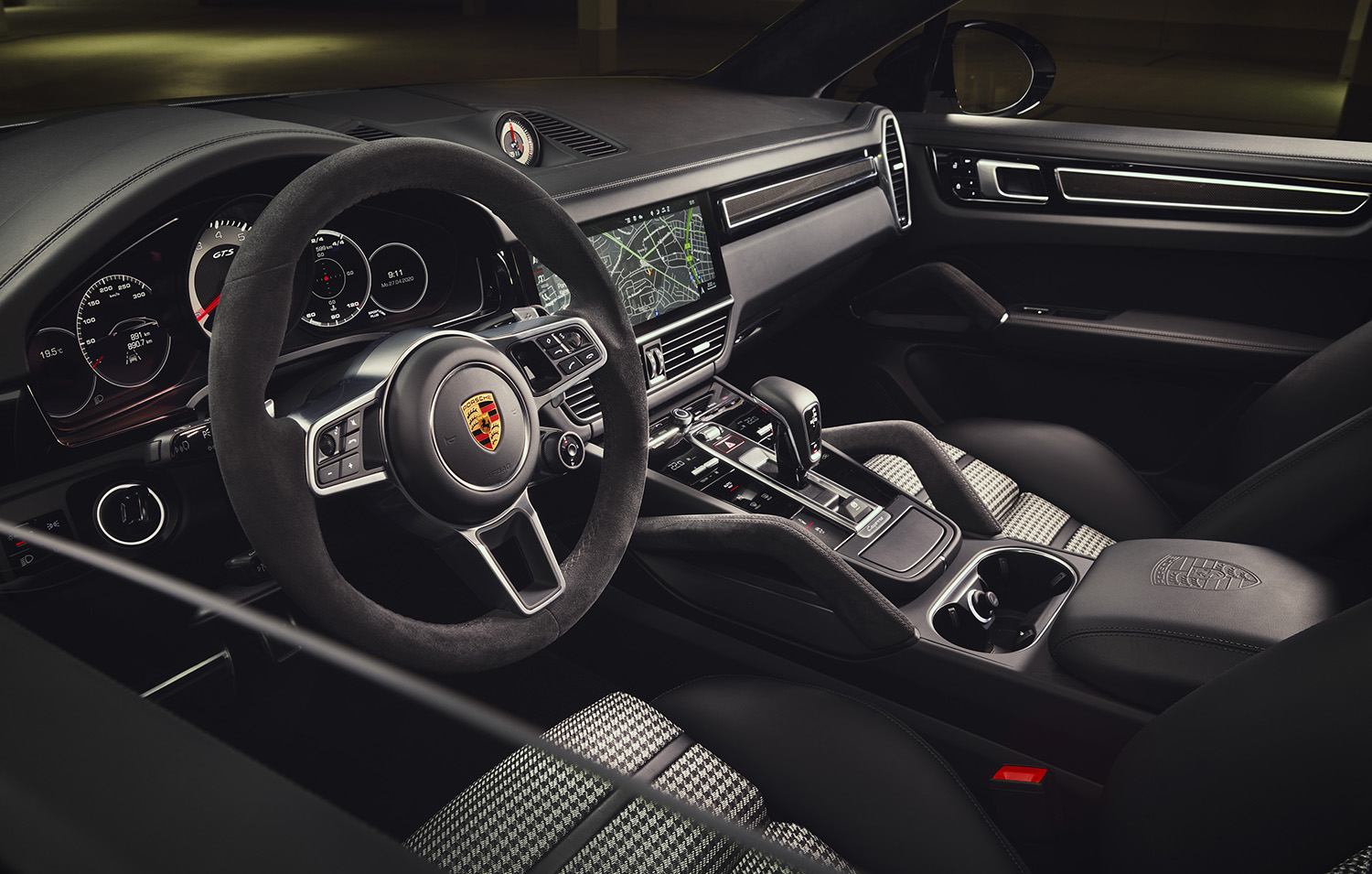 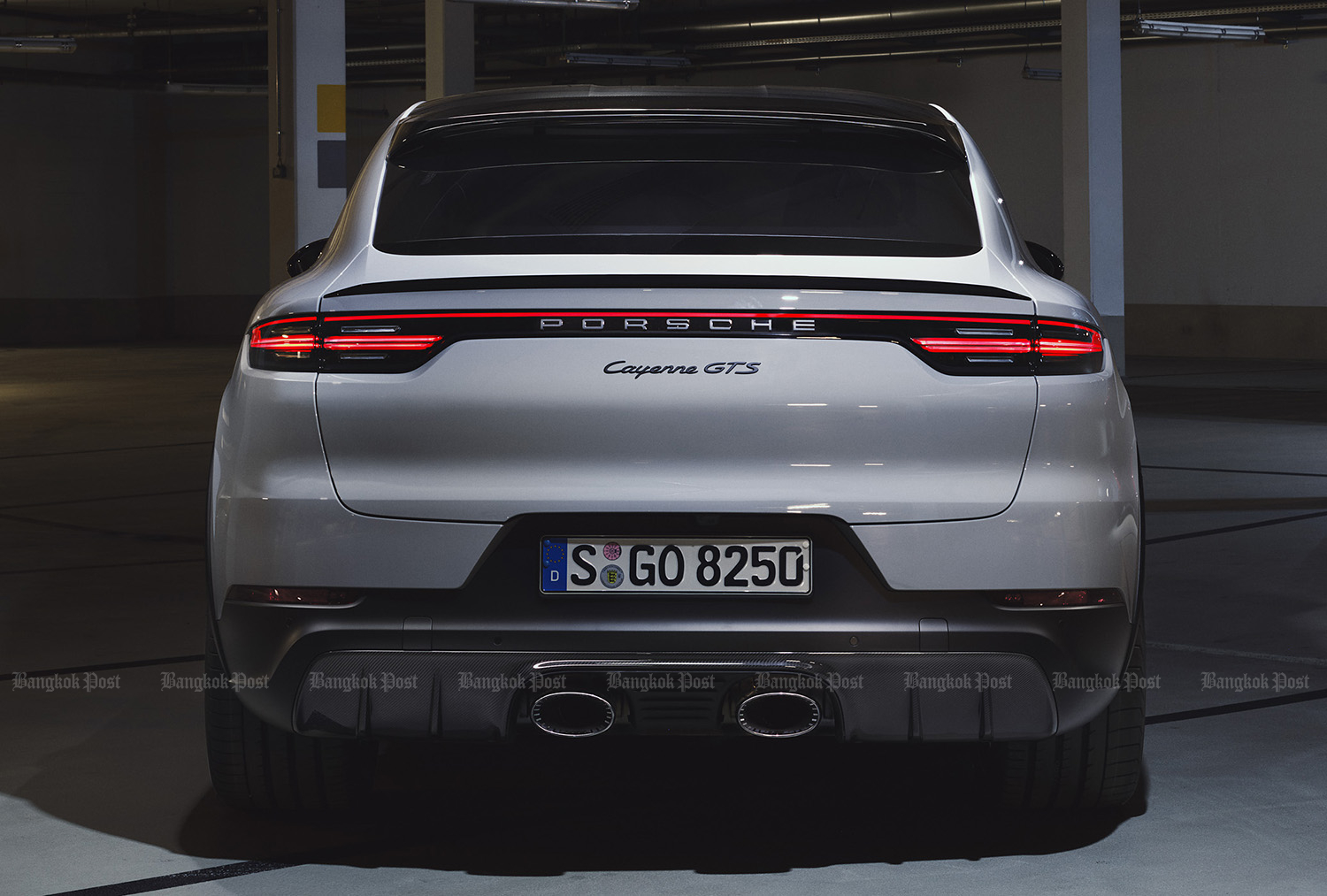 Are the chassis mods expansive?

Yes, if you compare it to other Cayennes. In the GTS, the suspension is 20mm lower than the standard model. Two other features chipped in as standard include PASM with electronic dampers and torque-vectoring control.

There are other racy features but sold as extras like carbon-ceramic brakes, four-wheel steering, air suspension and active roll stabilisation. The best one is probably the sports exhaust system which has two centrally mounted pipes in the middle.

Visually, the GTS is typically distinguished by dark shades inside and out. The driving cockpit, in particularly, is dominated by a suede-covered steering wheel.

Expect the GTS to have Thai prices starting from 12-12.5 million baht. This is a price range that has yet to be filled by Audi, BMW and Mercedes-AMG with their SQ7, X6 M50i and GLE53 Coupe accordingly.