Next-gen pickup is now a by-product of the Isuzu D-Max rather than Ford Ranger. 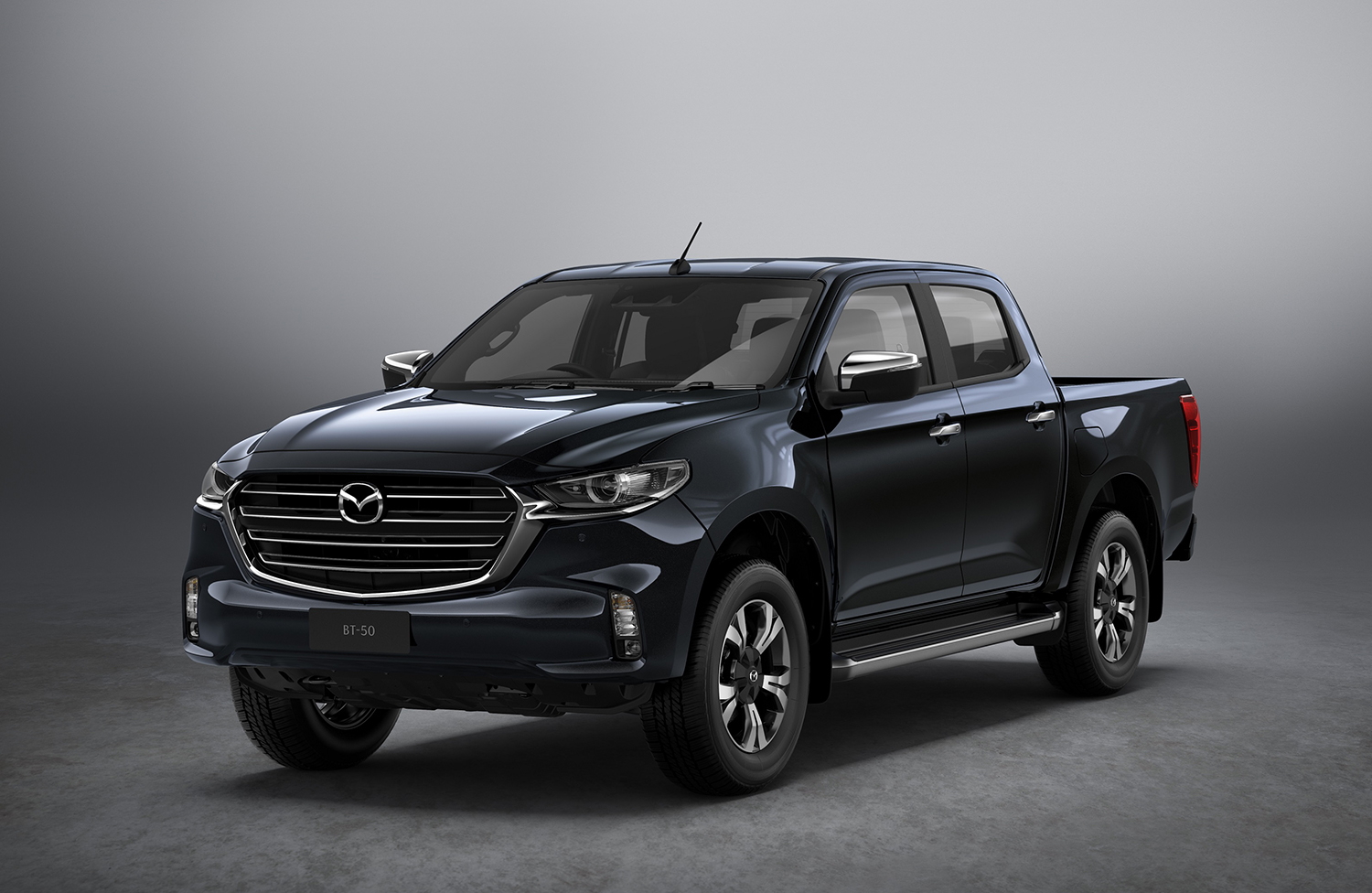 While Toyota has gone controversial with the rather wild-looking face of its second Hilux Revo facelift, Mazda has stayed conservative with its all-new pickup.

Now entering a new generation, the BT-50 has completely redesigned inside and out and has totally different engines, platform and bodywork.

The main reason for that is Mazda’s new partnership with Isuzu. Rather than being developed and made alongside the Ford Ranger, the new BT-50 is now a by-product of the D-Max.

The 3,125mm wheelbase is the same, but the BT-50 is slightly longer and shorter in height than the D-Max.

Isuzu will handle production for the BT-50 at its Samut Prakan facility in Thailand with Australia being the first market to get it in the second half of this year. 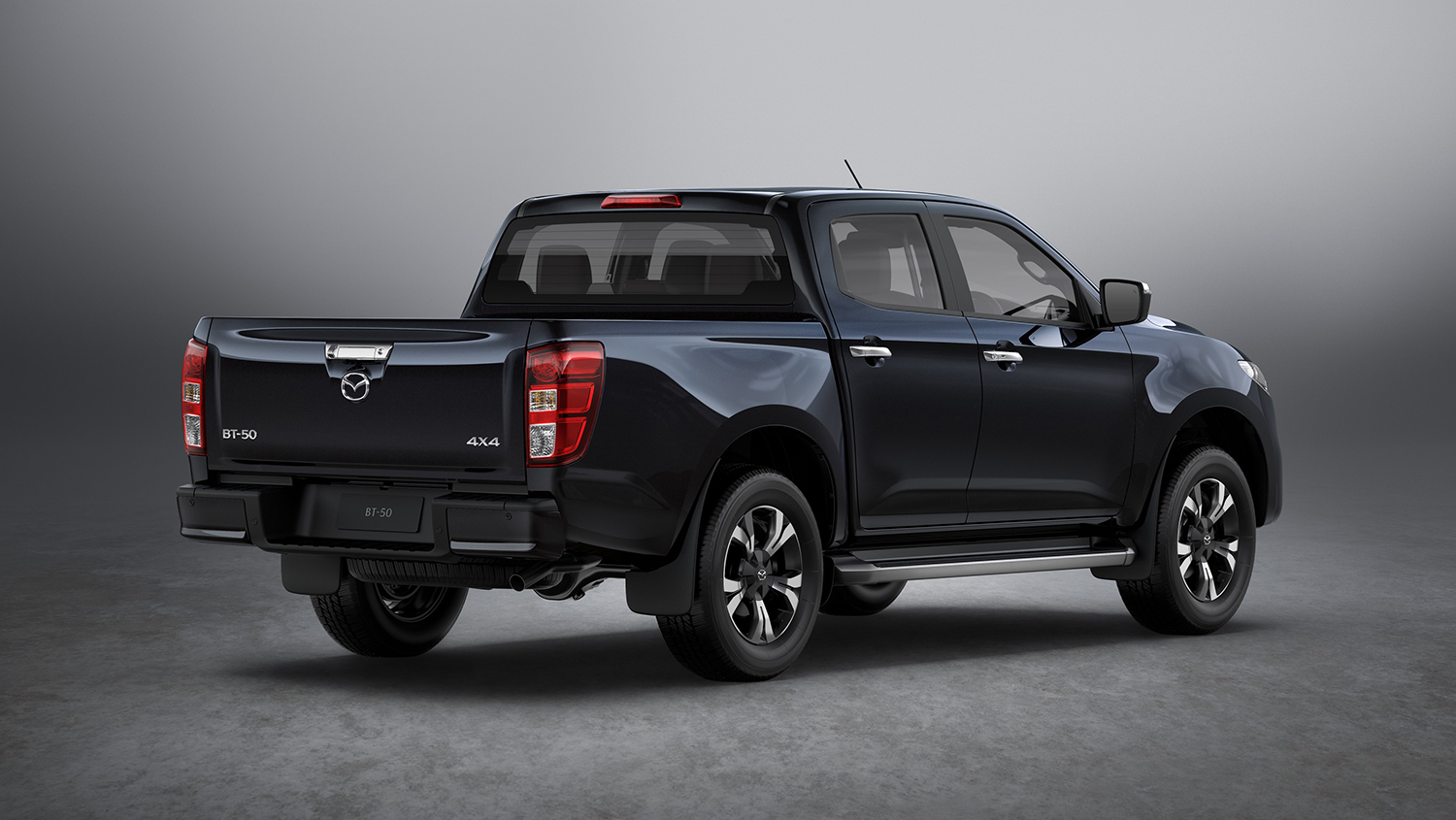 It looks to be more economical on fuel…

Probably, if you compare it with the 200hp 3.2-litre inline-five unit used in the BT50’s predecessor.

Aside this 3.0-litre, Isuzu has a smaller 1.9-litre producing 150hp which should also prove more frugal than 160hp 2.2-litre of the previous BT50 (and today’s Ranger).

In fact, Isuzu has a reputation of fuel good economy and Mazda could make good use of that in sales promotion. The downside is compromised performance, as evidenced in the D-Max.

Other attributes Mazda may use in promoting the BT-50 is clean exterior and interior design with some sense of premium when compared to others.

Expect Thai sales of the new BT-50 to start at the year’s end with prices similar to those of today due to stiff competition. 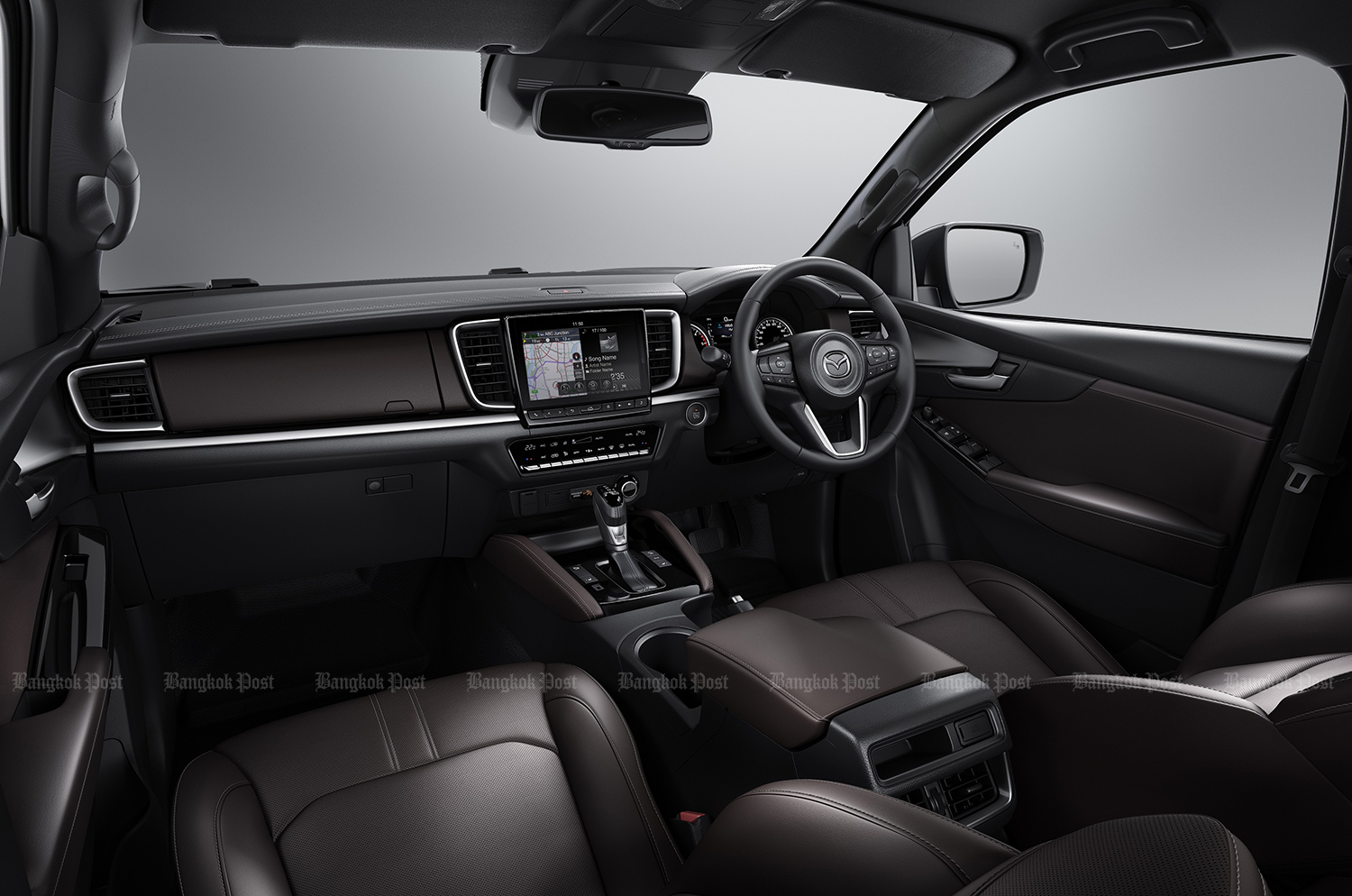