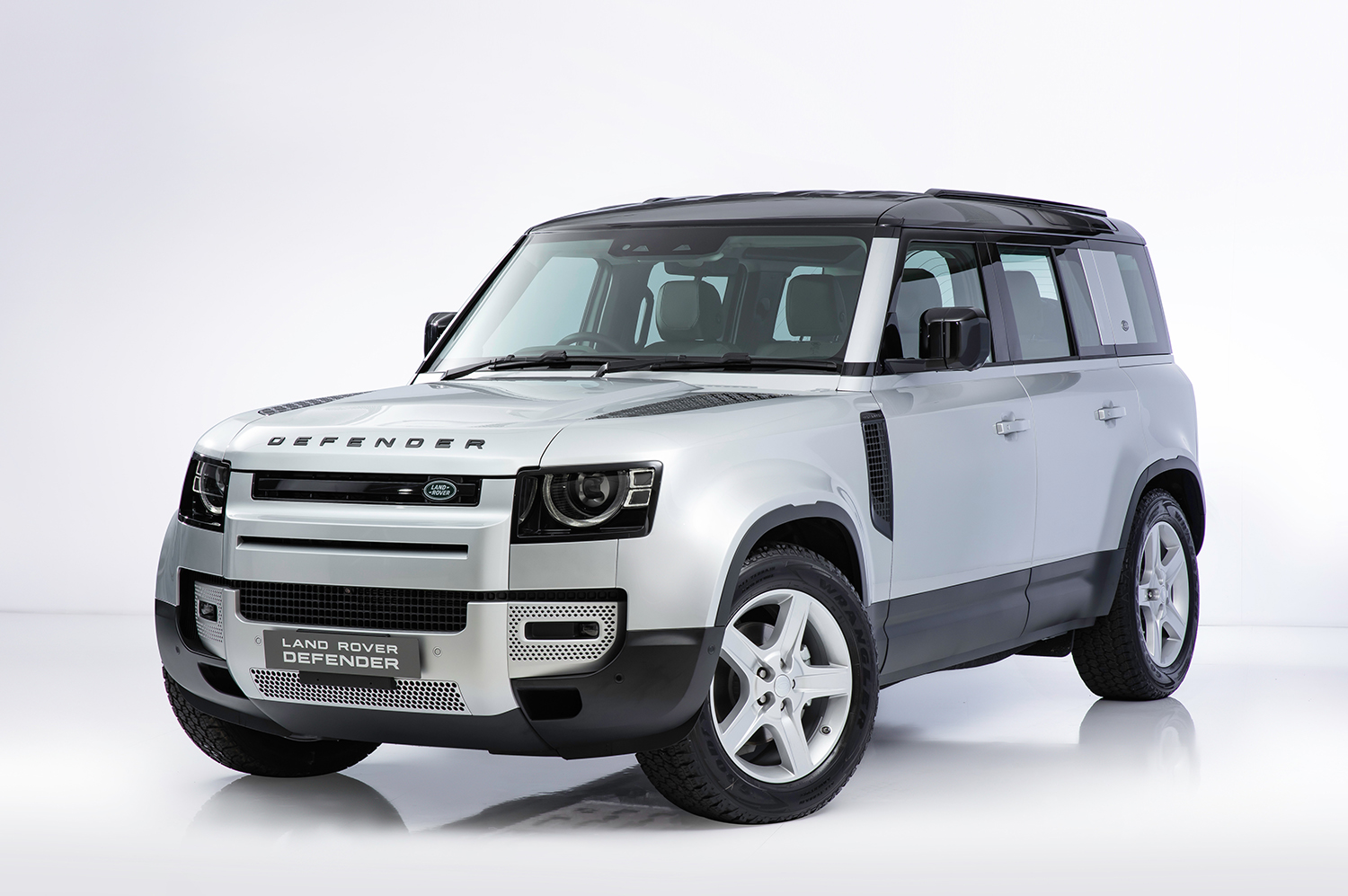 Inchcape Thailand has finally launched the all-new replacement for the legendary Defender.

Available in a variety of configurations including those pertaining to body style, powertrain, plus a range of standard equipment to choose from, the new Defender is among the most diverse Land Rover model on sale at the moment.

There are the three- and five-door variants dubbed 90 and 110 respectively with the latter being longer in both length and wheelbase. 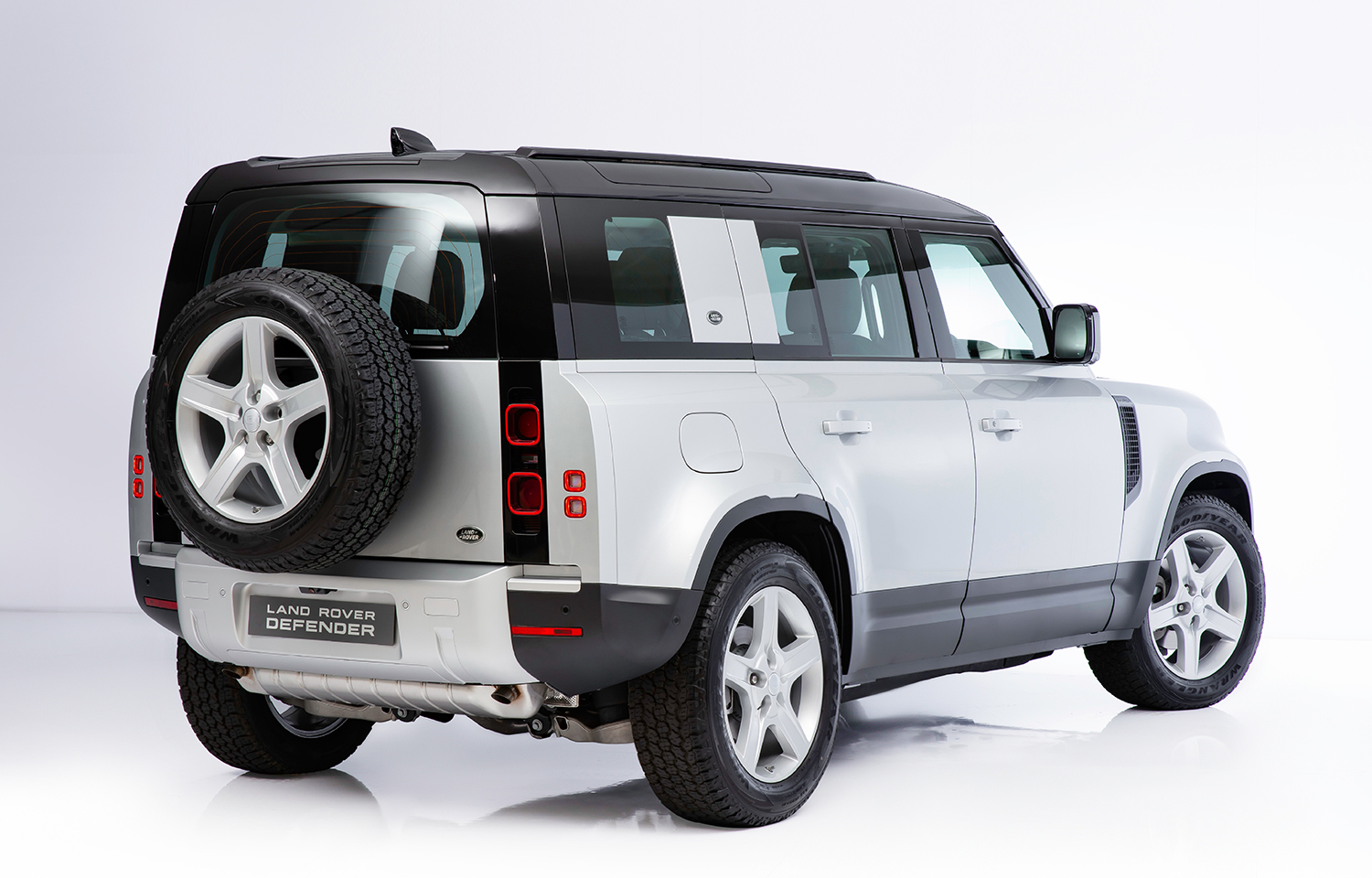 The 2.0-litre four-cylinder diesel-turbo produces either 200hp or 240hp, while the similarly configured petrol unit generates 240hp and 300hp.

On the top of the range is 3.0-litre six-cylinder petrol with mild hybrid tech making 400hp in total. All seven motors come with eight-speed torque-converter auto, all-wheel drive and low-range gears as standard. 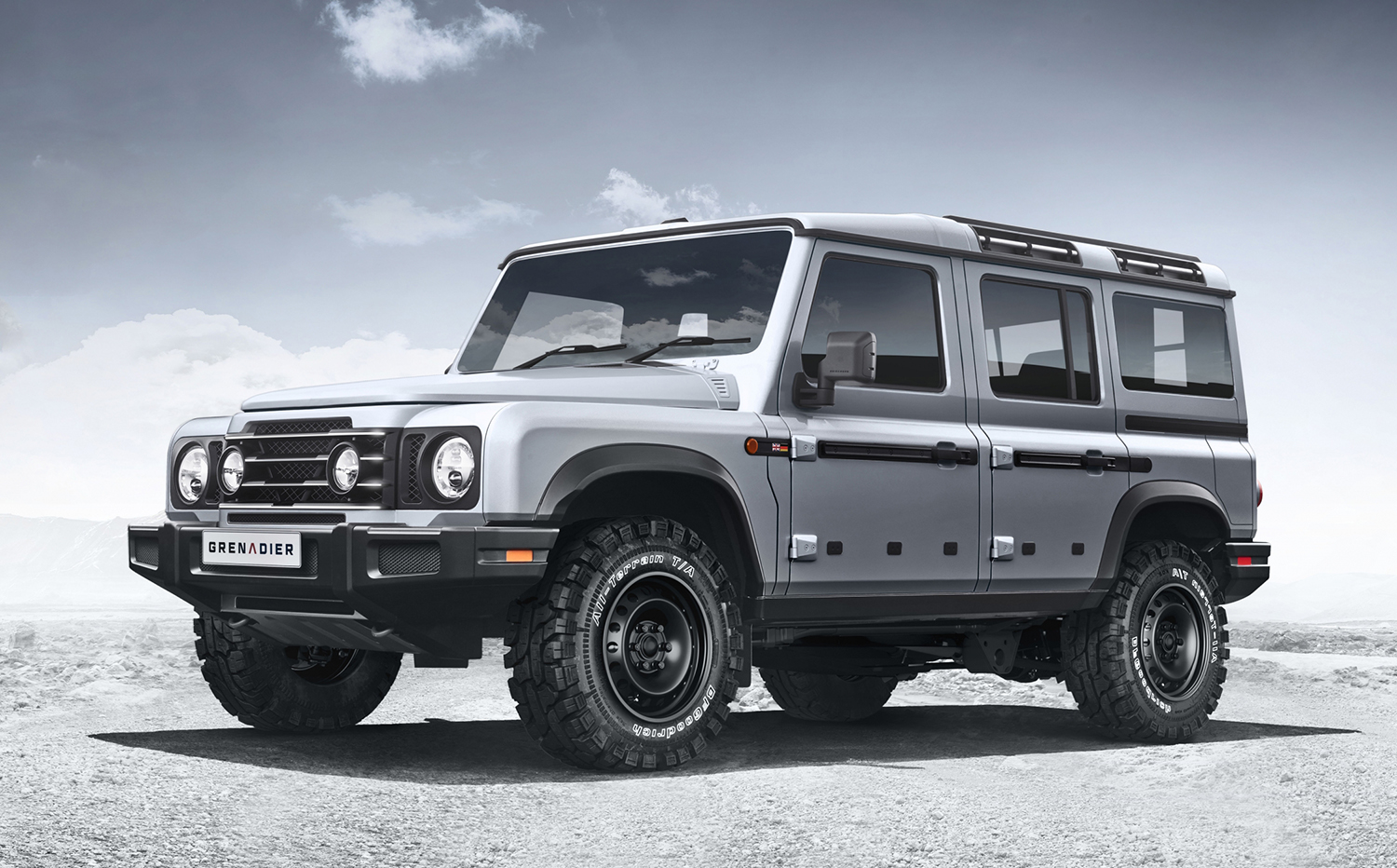 Meanwhile, a British automotive firm has unveiled the Ineos Grenadier “prototype” for the first time in the world at the same time the new Defender was officially introduced in Thailand.

The Grenadier takes the form of the classic Defender with its boxy styling, round head lights and spacious five-door body. No interior or technical details were disclosed, though.

Ineos says it plans to put the Grenadier into production by the end of 2021 and sell it in selected markets around the world including Southeast Asia. Overseas reports suggest 3.0-litre six-cylinder engines are being eyed for the Grenadier. 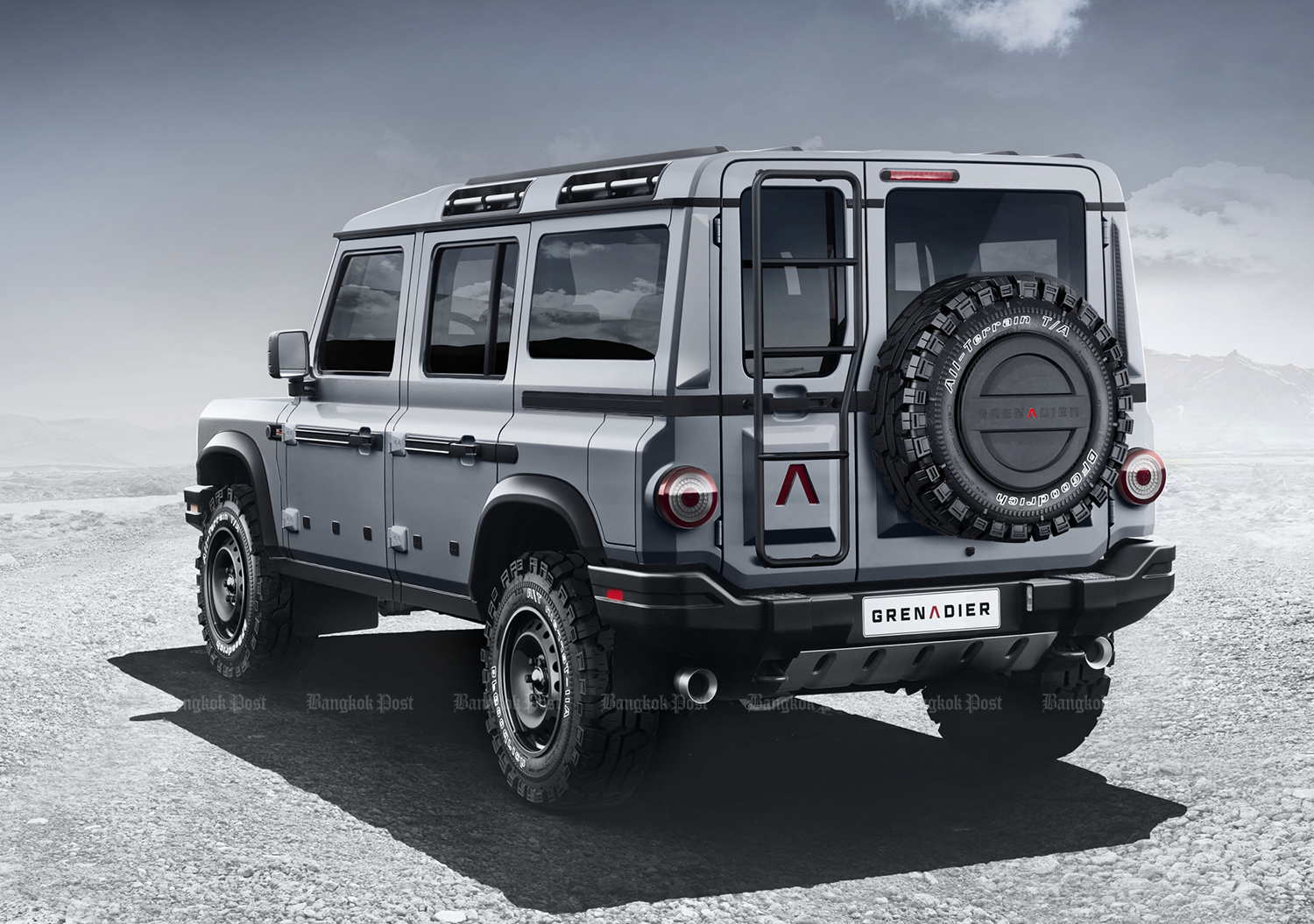 Whether the Grenadier succeeds or not remains to be seen. A number of new auto brands have been attempted in the past around the world but not all have been successful.

That probably explains Ineos’ cautious strategy by only revealing exterior first: the most important selling point of vehicles like the Grenadier. However, the company is claimed to have strong financial backing.

Germany's Klaus Pitzer, who played a key role in Thai sprinters' success at the 1978 Asian Games, passed away last month at the age of 73, the Athletic Association of Thailand (AAT) said.

Ariya, Moriya back in action

Sisters Moriya and Ariya Jutanugarn returns to action on Thursday when the Ladies European Tour resumes at the Ladies Scottish Open.

The Industry Ministry has ordered its agencies to take legal action against factories that break the law and put public health and the environment at risk.