Second compact SUV offers more utility for the family than the style-led C-HR. 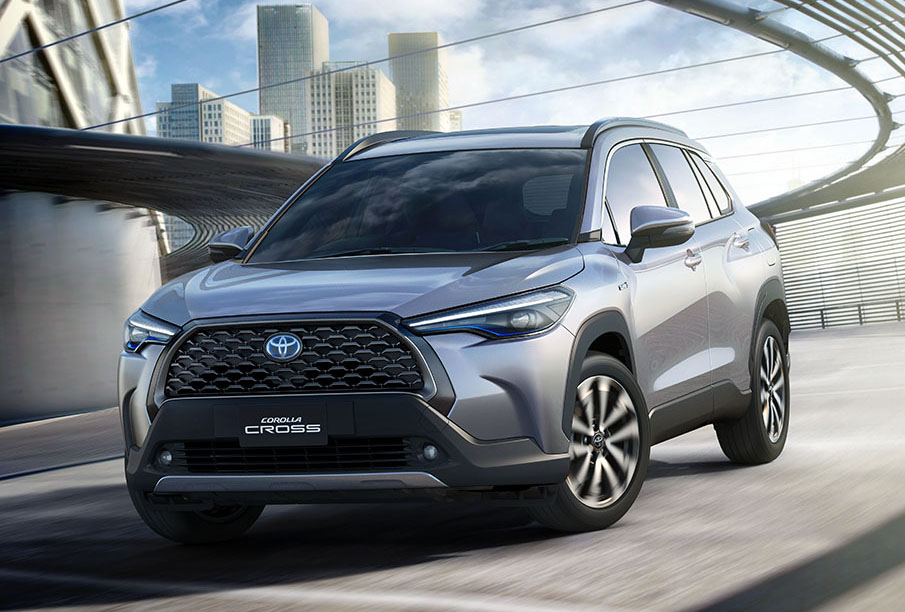 In a bid to widen its customer base, Toyota Motor Thailand has introduced a second compact SUV in the one million baht segment.

Called Corolla Cross and based on the brand’s latest TNGA platform, the five-seat SUV highlights proper interior and boot space for the family, plus an appearance similar to that of the Corolla sedan.

Toyota’s first SUV for this sector was C-HR with a bold styling. However, the raked roofline compromised rear accommodation making the vehicle more suitable for singles and young families.

“This was the issue facing us. Which is why we decided to introduce another model in this price range rather than chasing for more sales lower down with a smaller one,” says a source.

Other crucial players in this segment including the aging Honda HR-V, Nissan Kicks, Peugeot 2008 and MG ZS, the only one here to include a battery-electric version. 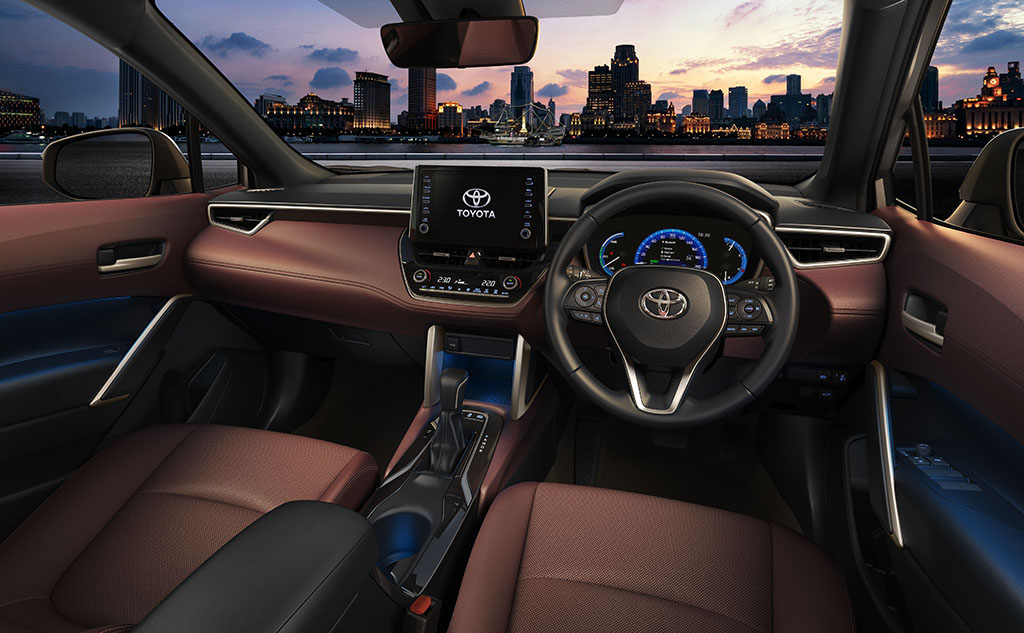 Easing the co-existence of the Corolla Cross and C-HR in Thai showrooms is an adjusted pricing policy to keep the former slighter dearer. Both have similar levels of safety equipment on both the passive and active sides.

The entry-level model for the non-hybrid Corolla Cross goes for 989,000 baht (the introductory 959,000 baht stays until Sept), while the hybrid is spread over three trims: Smart 1.019 million, Premium 1.089 million and Premium Safety 1.199 million baht.

Earlier this year, Toyota unveiled the Yaris Cross for Europe and Japan with a smaller package and 1.5-litre hybrid engine. Toyota hopes to reinforce its global lineup of SUVs to match those of Volkswagen and Hyundai. 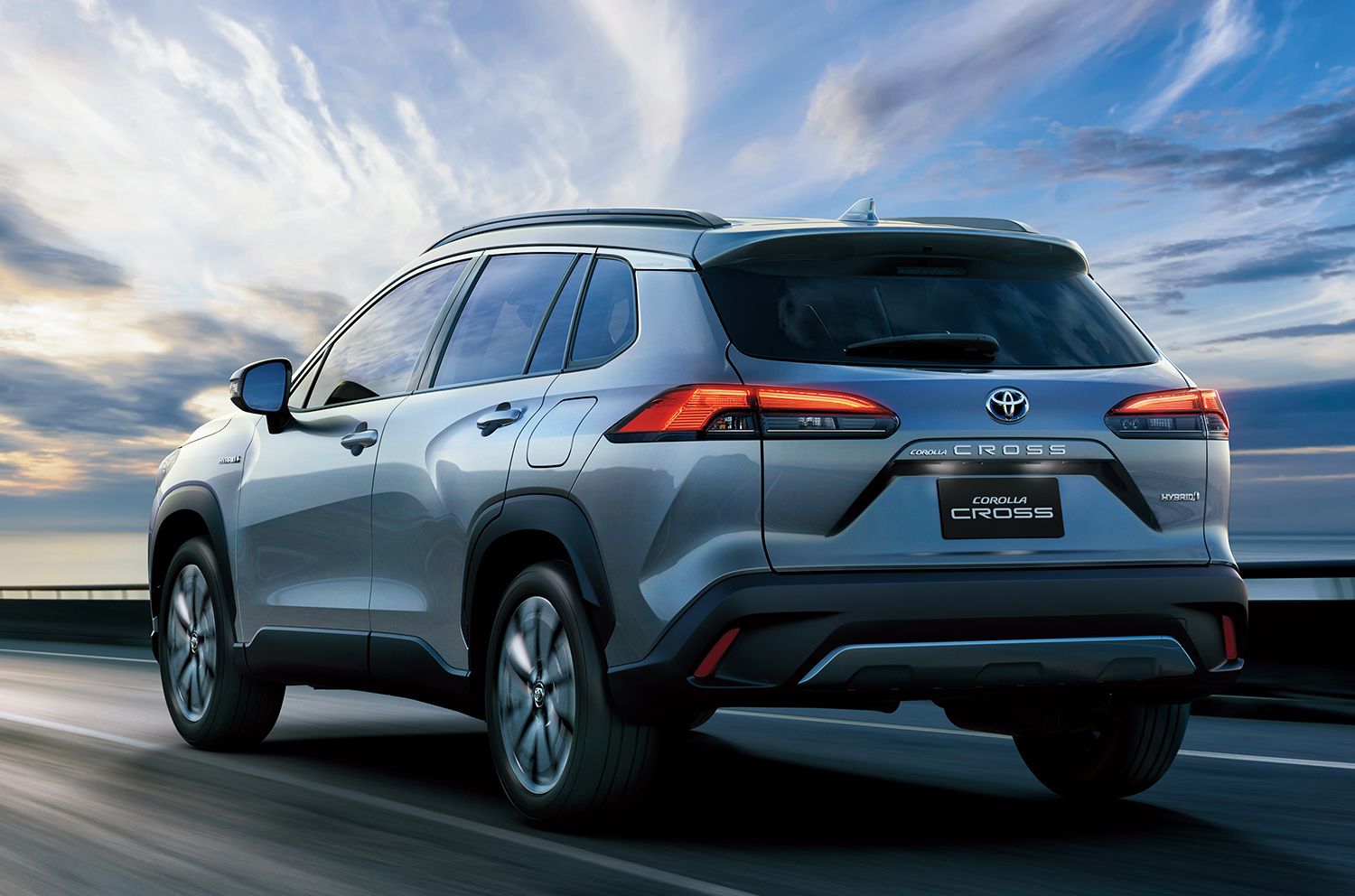