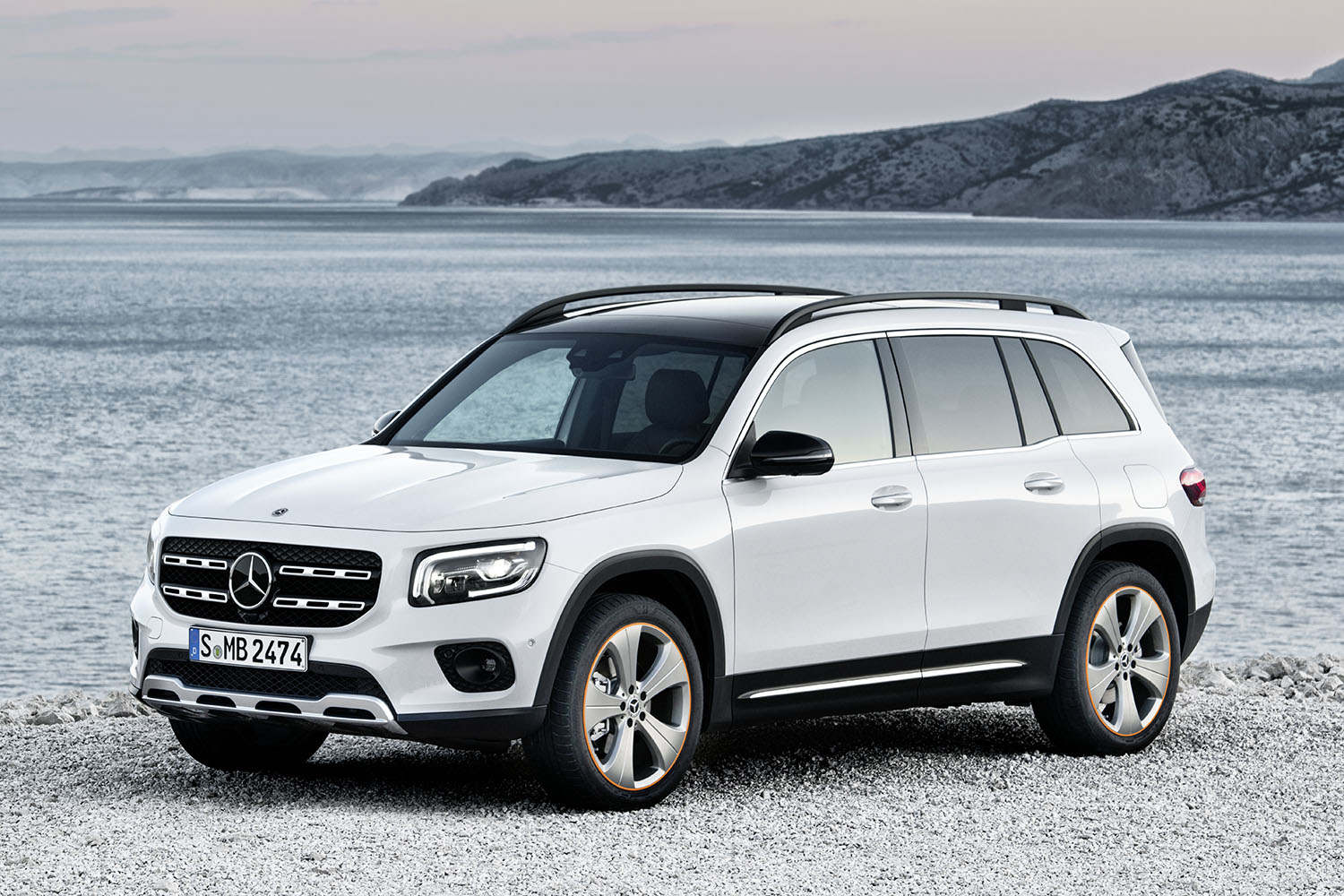 The much-awaited GLB-Class will be one of the Mercedes-Benz’s highlights at next week’s Bangkok motor show, which was postponed twice due to Covid-19.

The highlight of the GLB is its seven-seat versatility of an MPV, high-riding looks of an SUV and some funky upright design cues inspired by the legendary G-Class off-roader.

It’s the same drivetrain as that found in the A200 Sedan, also built around Mercedes’ platform for small cars with transverse engines. 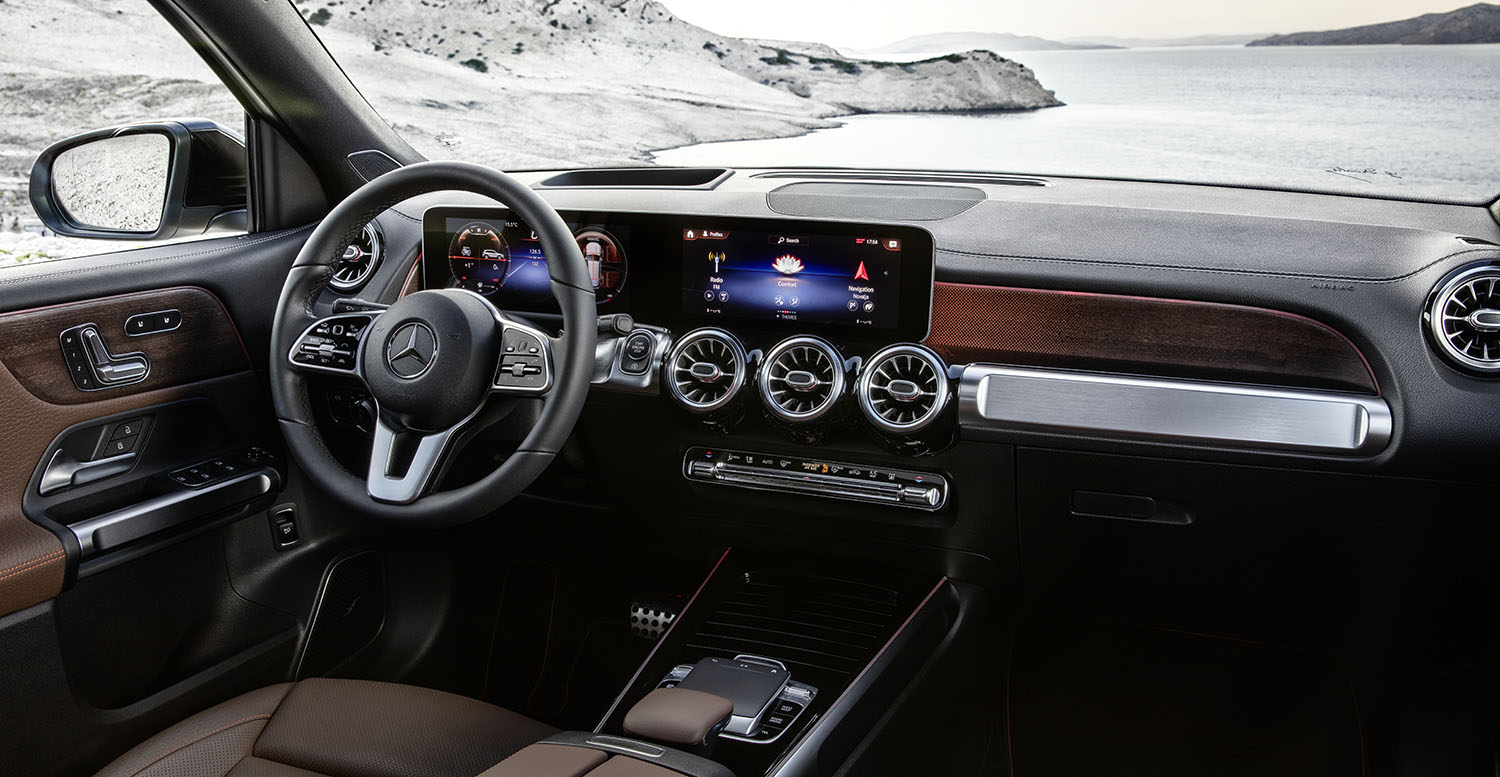 Priced at 2.86 million baht, the GLB sits in between the GLA and GLC SUVs in size but is made unique with three rows of seats, which Mercedes says can fold away to make way for a large five-seater.

Only one spec is offered so far: Progressive which isn’t the sporty AMG-style grade explaining the basic-looking steering and normal-layered front grille.

Rivals don’t offer such a vehicle in this price bracket. BMW, for one, has the X2 sandwiched by the X1 and X3 in price at some three million baht. However, the X2 has a sportier package than the other two without being any more practical.

The only seven-seat model BMW once sold in Thailand was the 2 Series Gran Tourer MPV (Active Tourer was a five-seater). Imports ceased, though, due to tepid market reception.

SAMUT PRAKAN: A fire caused major damage to an ice factory warehouse and three vehicles in Phra Pradaeng district in the small hours on Wednesday. Nobody was hurt.