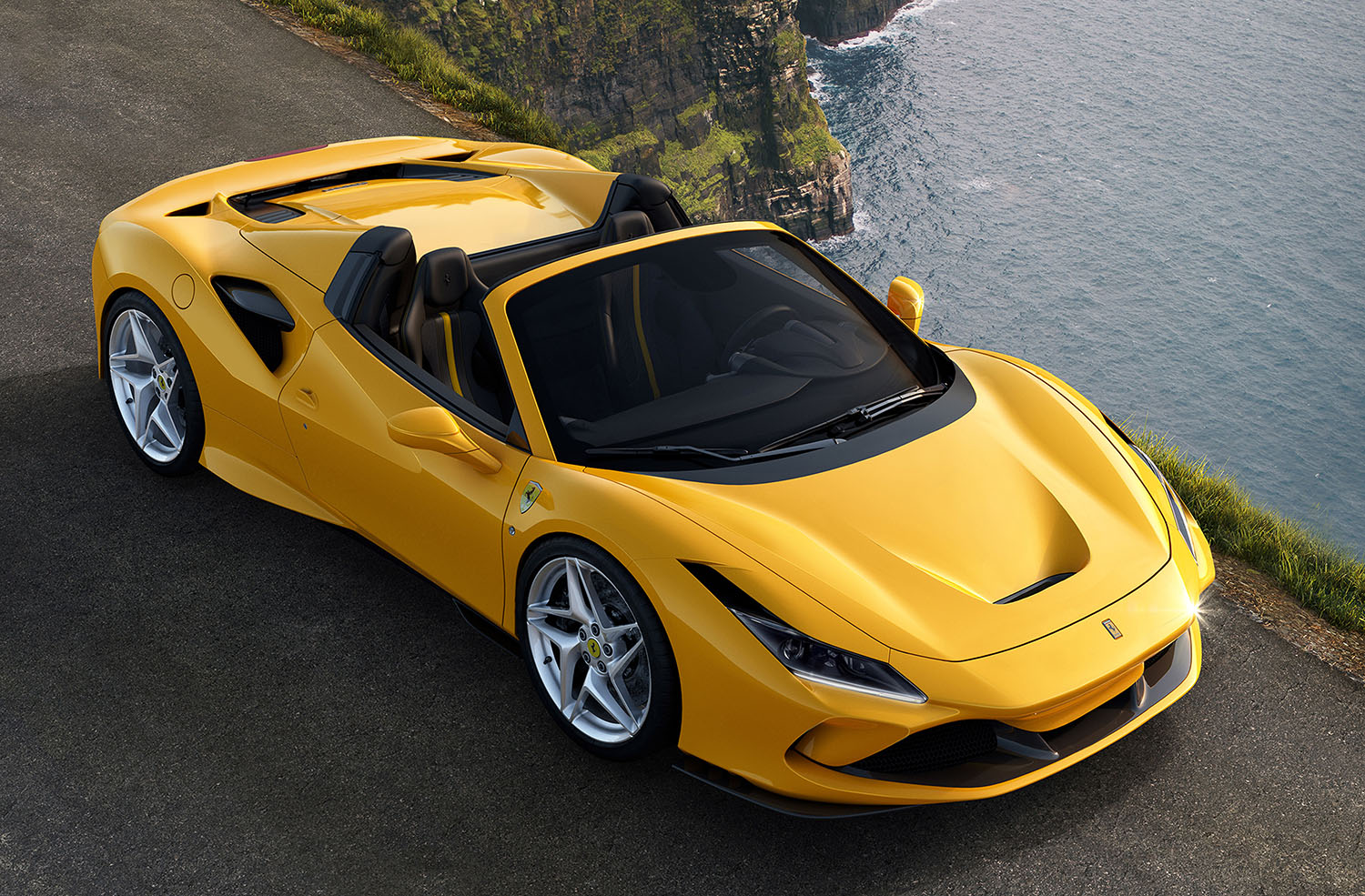 The Ferrari F8 Tributo Spider is merely the open-top version of the coupe model, launched in Thailand late last year.

Mid-engined rivals for this Ferrari, priced at 26.35 million baht, include the Lamborghini Huracan Evo Spyder (available with in both rear- or all-wheel drive form) and McLaren 720S Spider. 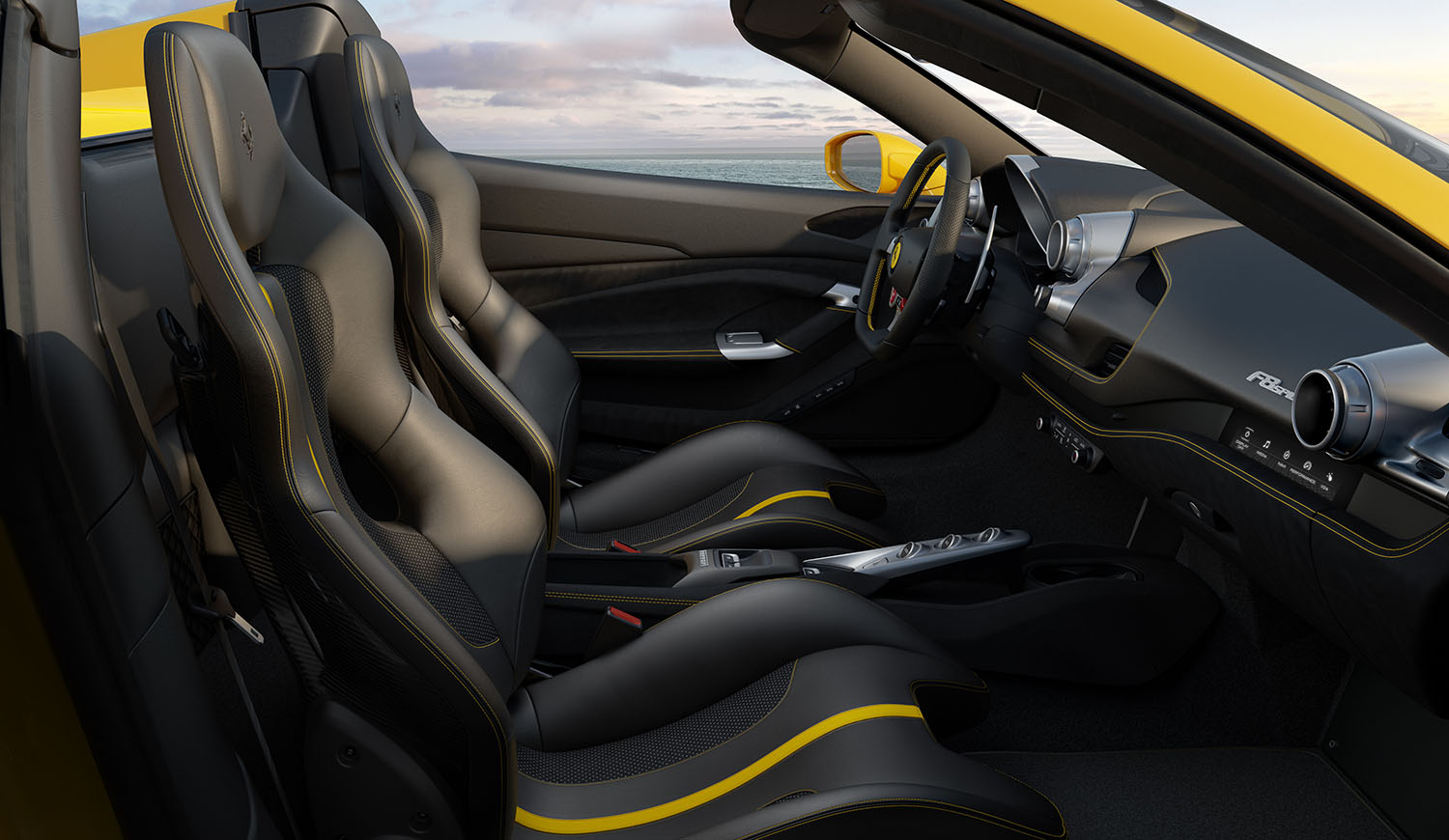 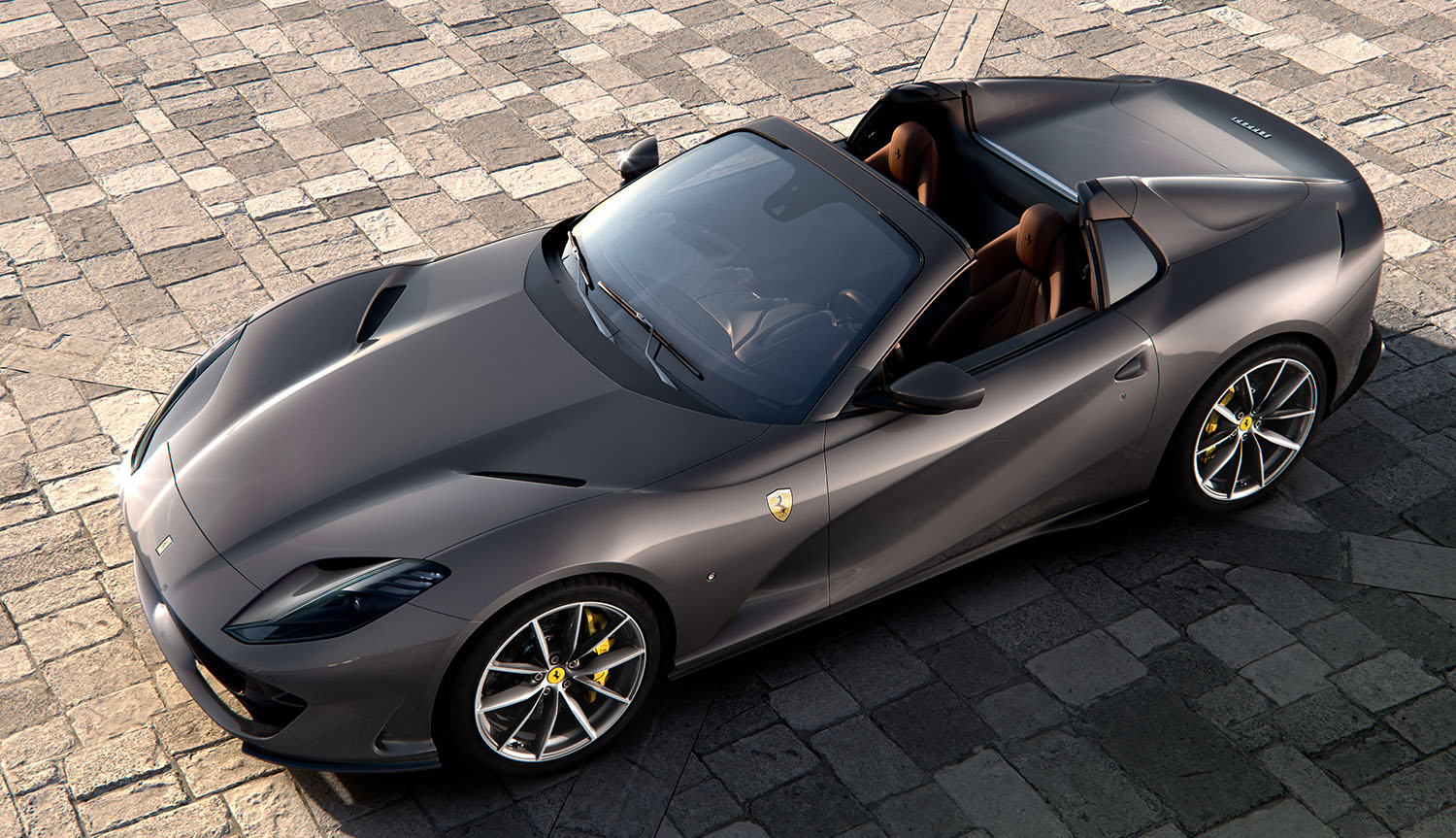 While the F8 Tributo Spider is based around a mid-engined layout, the 812 Superfast GTS is constructed on a classic front-engined and rear-drive matrix.

Likewise, the 812 Superfast GTS is widely based on the coupe model but features a quick-folding roof.

Powering the 812 Superfast GTS is a high-revving, naturally aspirated 6.5-litre V12 good for 800hp. There are no rivals for it in terms of power and performance.

The price has been set at 34.7 million baht. The closest competitor is Aston Martin DBS Superleggera Volante with its 725hp 5.2-litre twin-turbo V12. 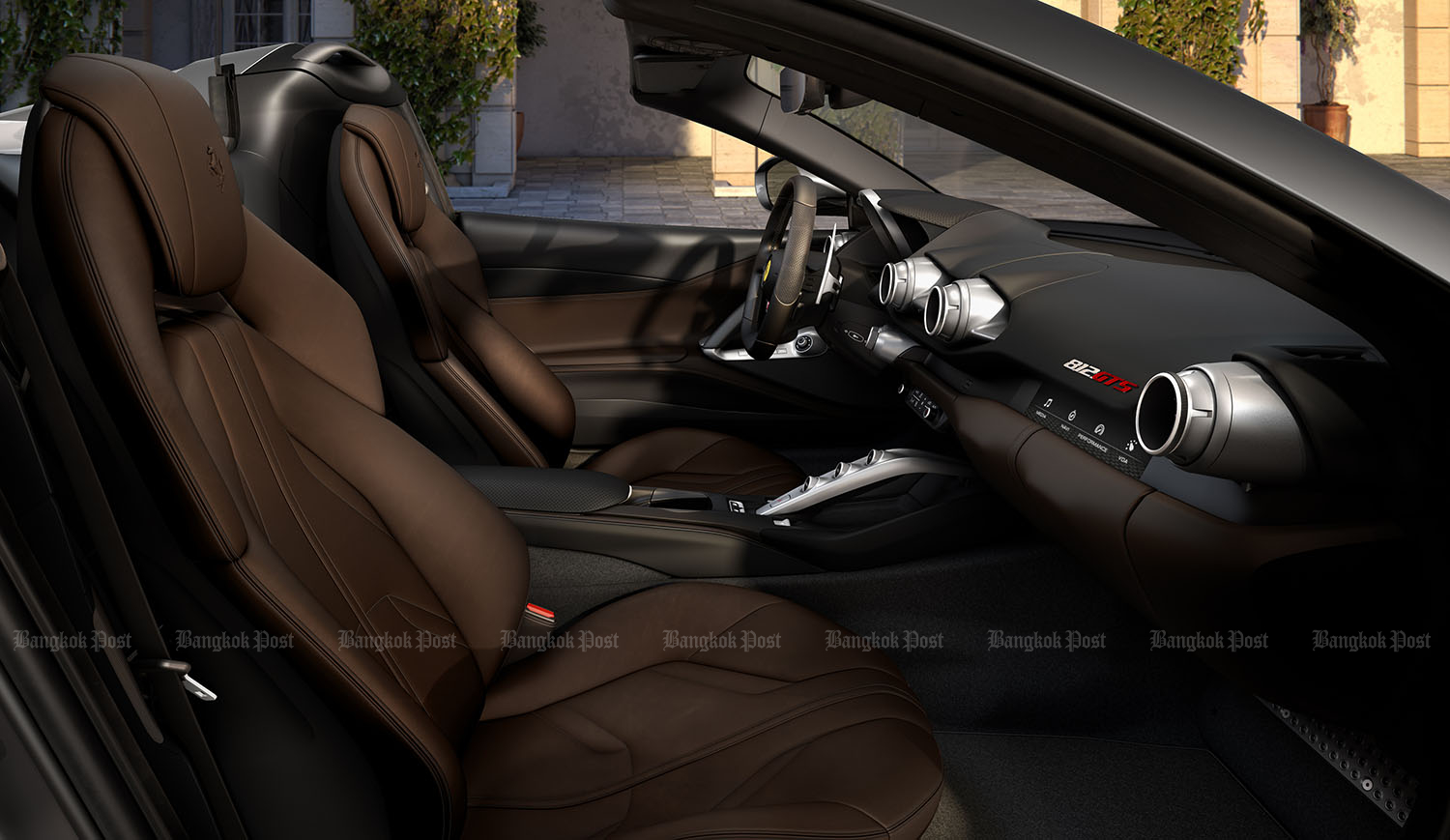