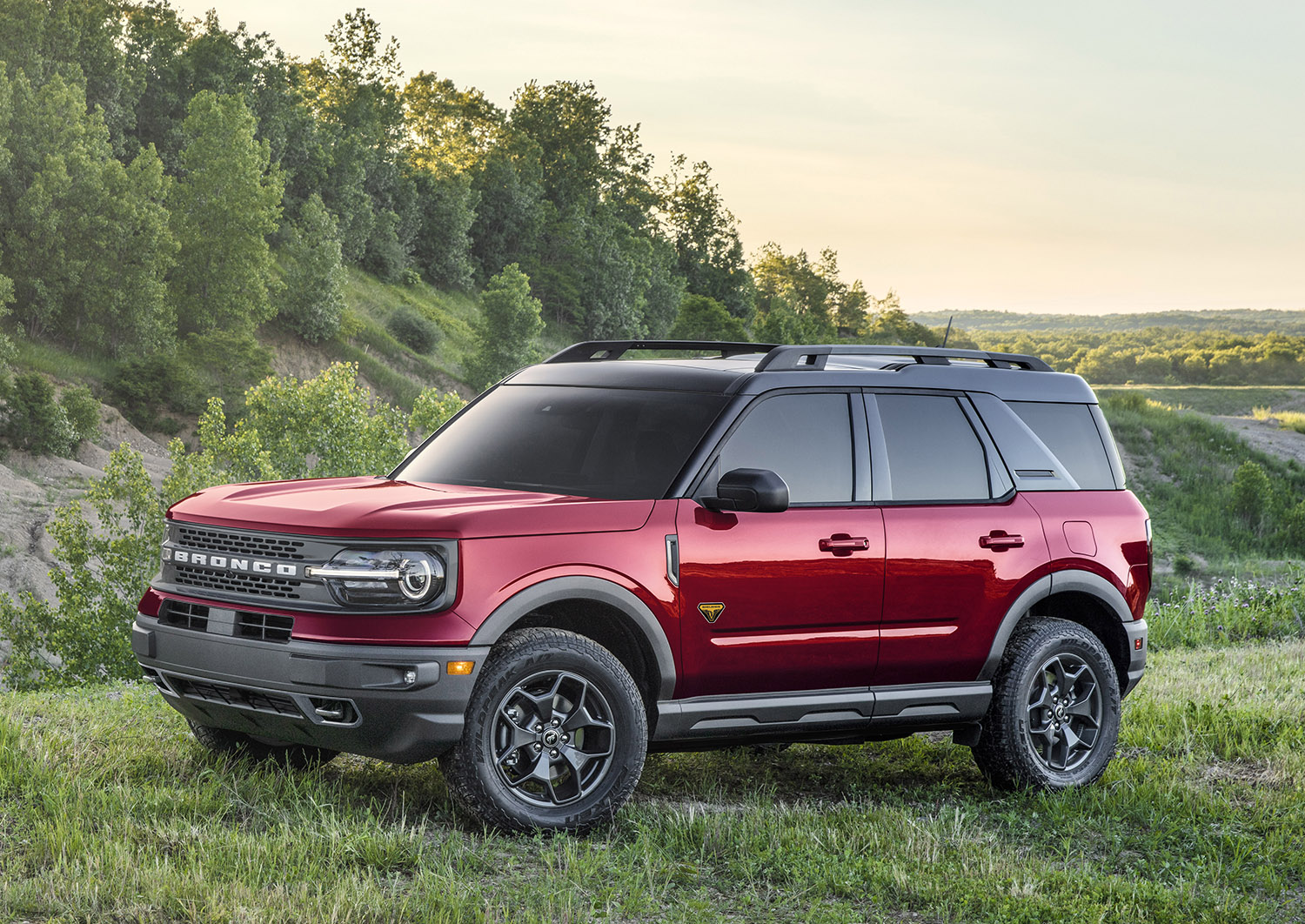 In a bid to make the Bronco comeback as complete as possible, Ford has further announced a third and smaller body style in the guise of Sport.

Billed as a tarmac-friendly SUV with credible virtues of a usual C-segment contender, the Bronco Sport is built a smaller platform whose wheelbase measures 2.7m (it’s nearly 3m in the regular Bronco).

Using mechanical bits and interior components more familiar to Ford’s passenger cars and SUVs, the Bronco Sport is available only in five-door form. 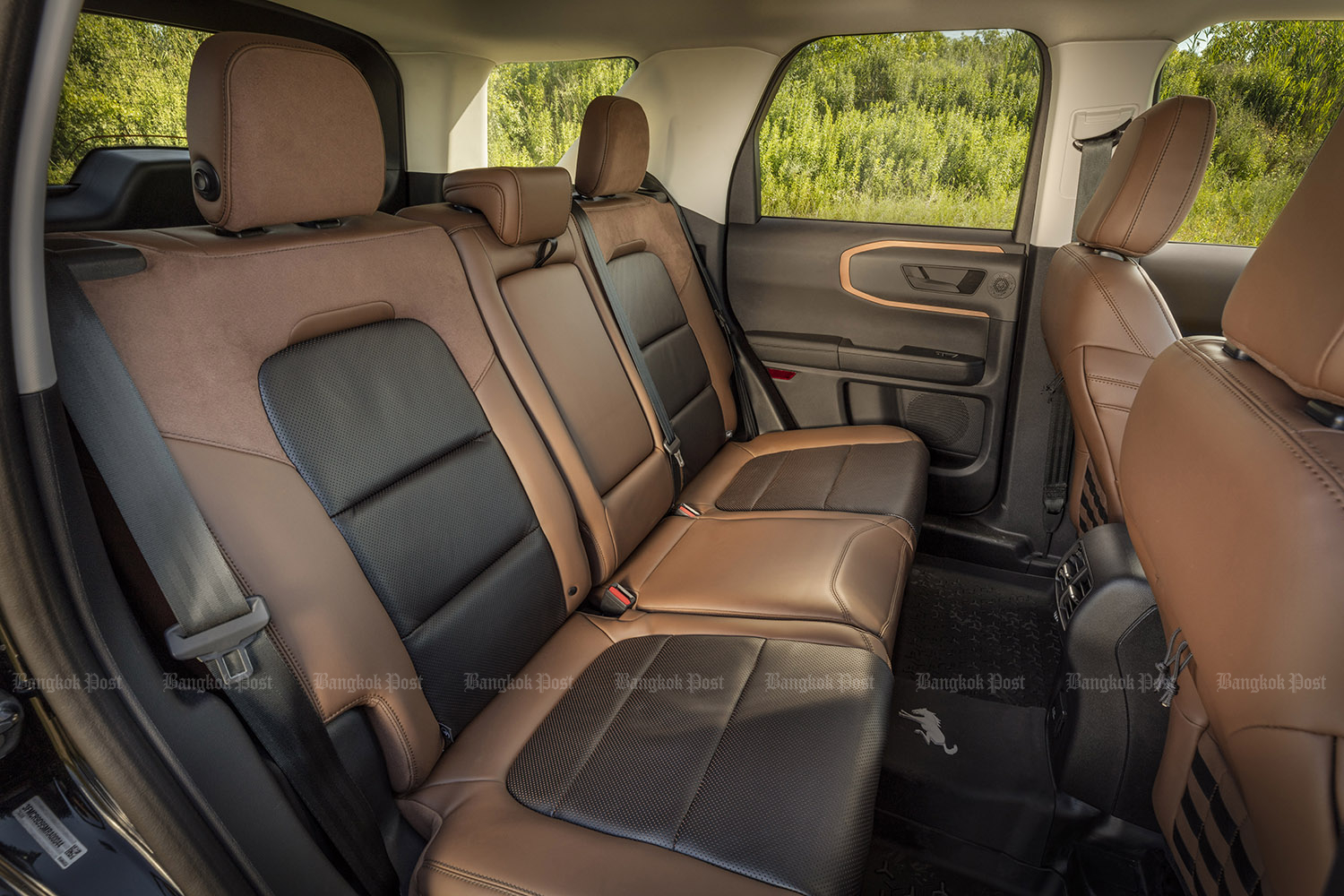 Despite the Bronco Sport’s ability of appealing to global markets, Ford hasn’t announced whether sales will extend beyond North America. The regular Bronco is also being confined to that part of the world at the moment. 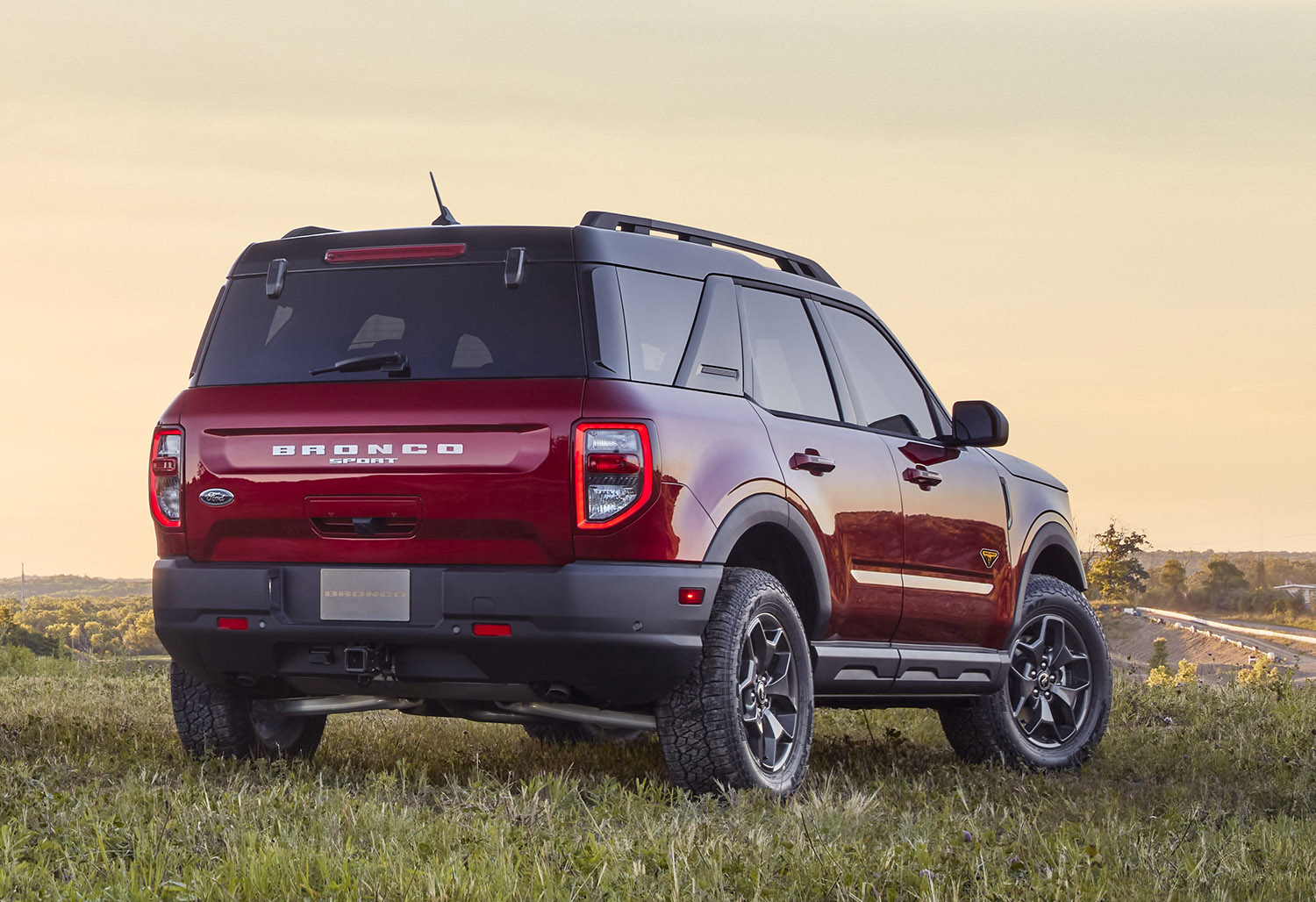