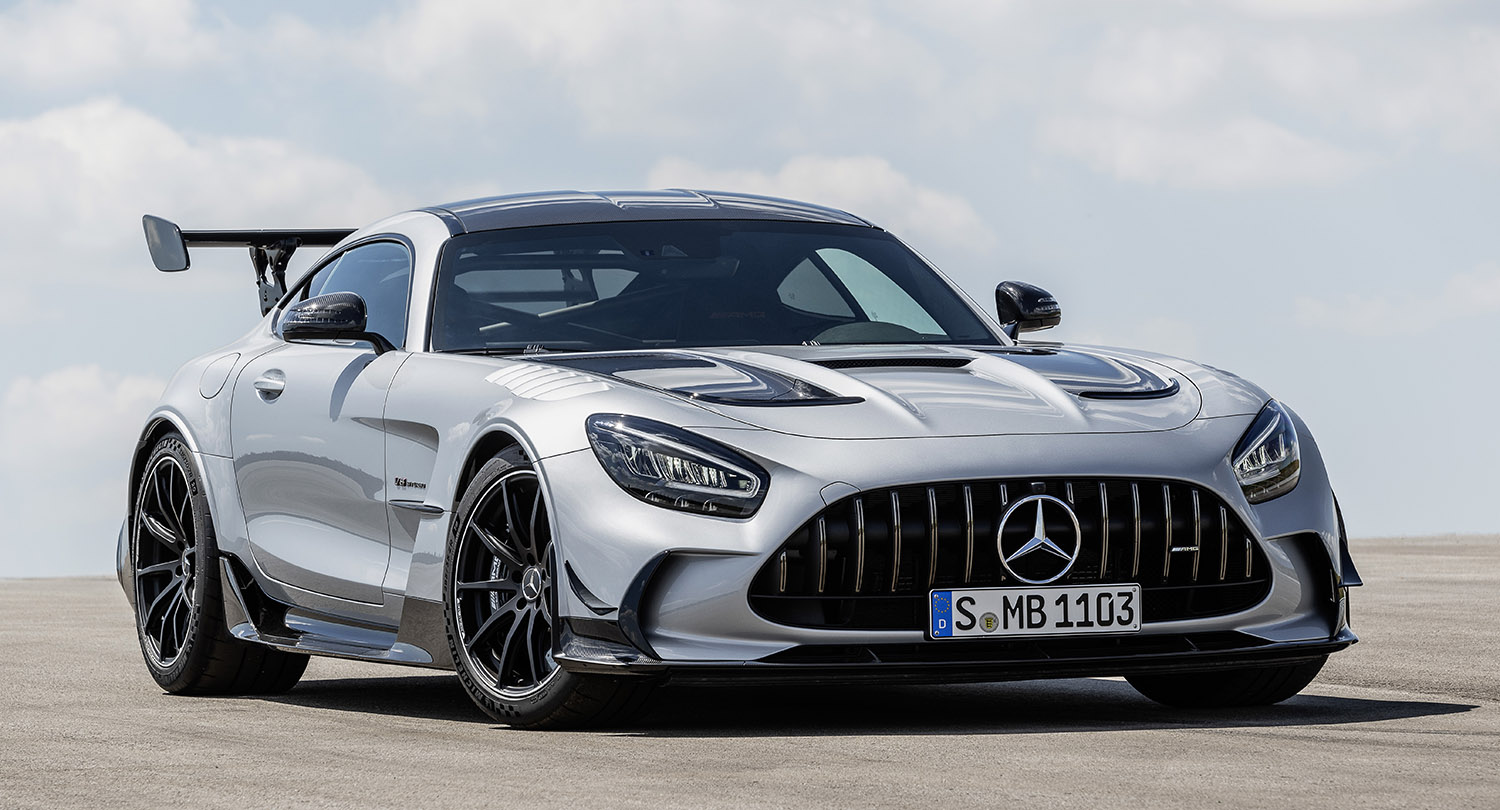 Mercedes-AMG has given the GT the Black Series treatment making it the wildest and most expensive car in its existing lineup.

Billed as the swansong for this current-generation model, the GT Black Series comes with a highly modified version of AMG’s 4.0-litre bi-turbo V8 producing 730hp and 800Nm for 0-100kph time of 3.2sec.

The next most potent GT R, by comparison, generates 585hp and 700Nm for a slower 3.6sec. Like all GTs on sale, transmission is via seven-speed dual-clutch auto driving just the rear wheels. 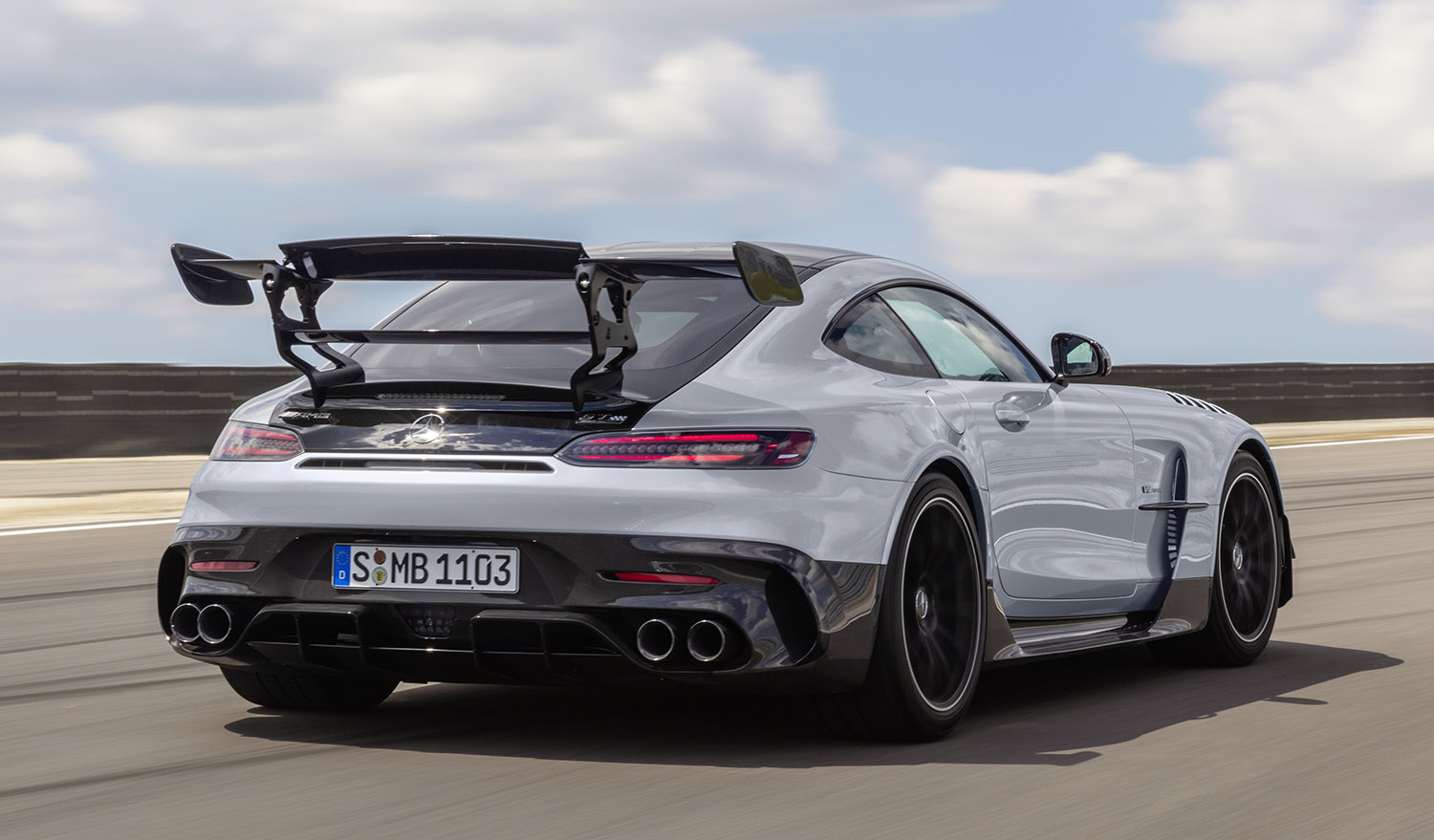 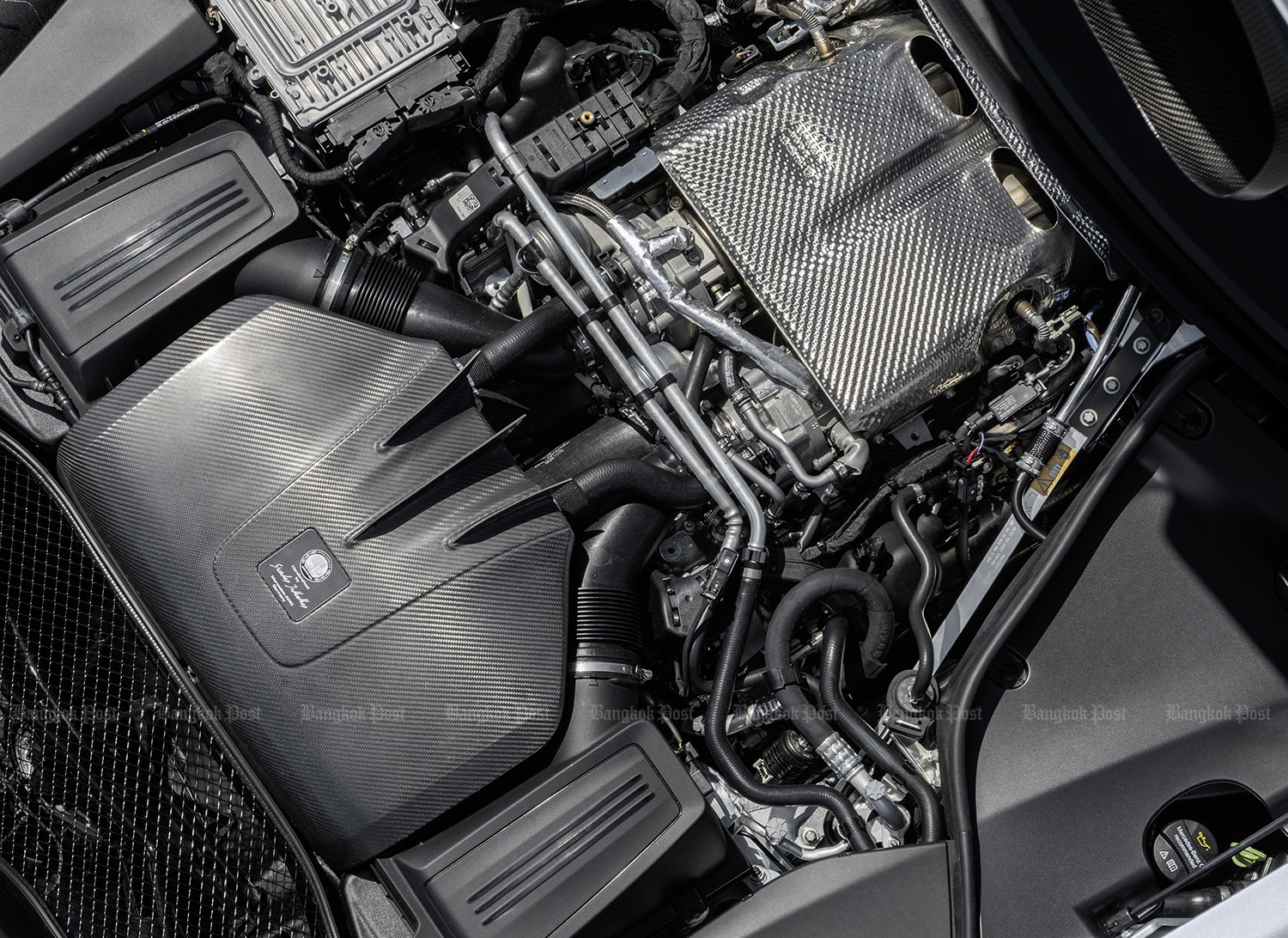 Apart from being quicker in a straight line, the GT Black Series is said to be more responsive thanks to a new flat-crank engine design derived from its motorsport progamme. New, too, are the camshafts and exhaust manifold.

To enhance grip and handling factors, the GT Black Series has carbonfibre spoiler, air splitters and skirts fitted around the car. 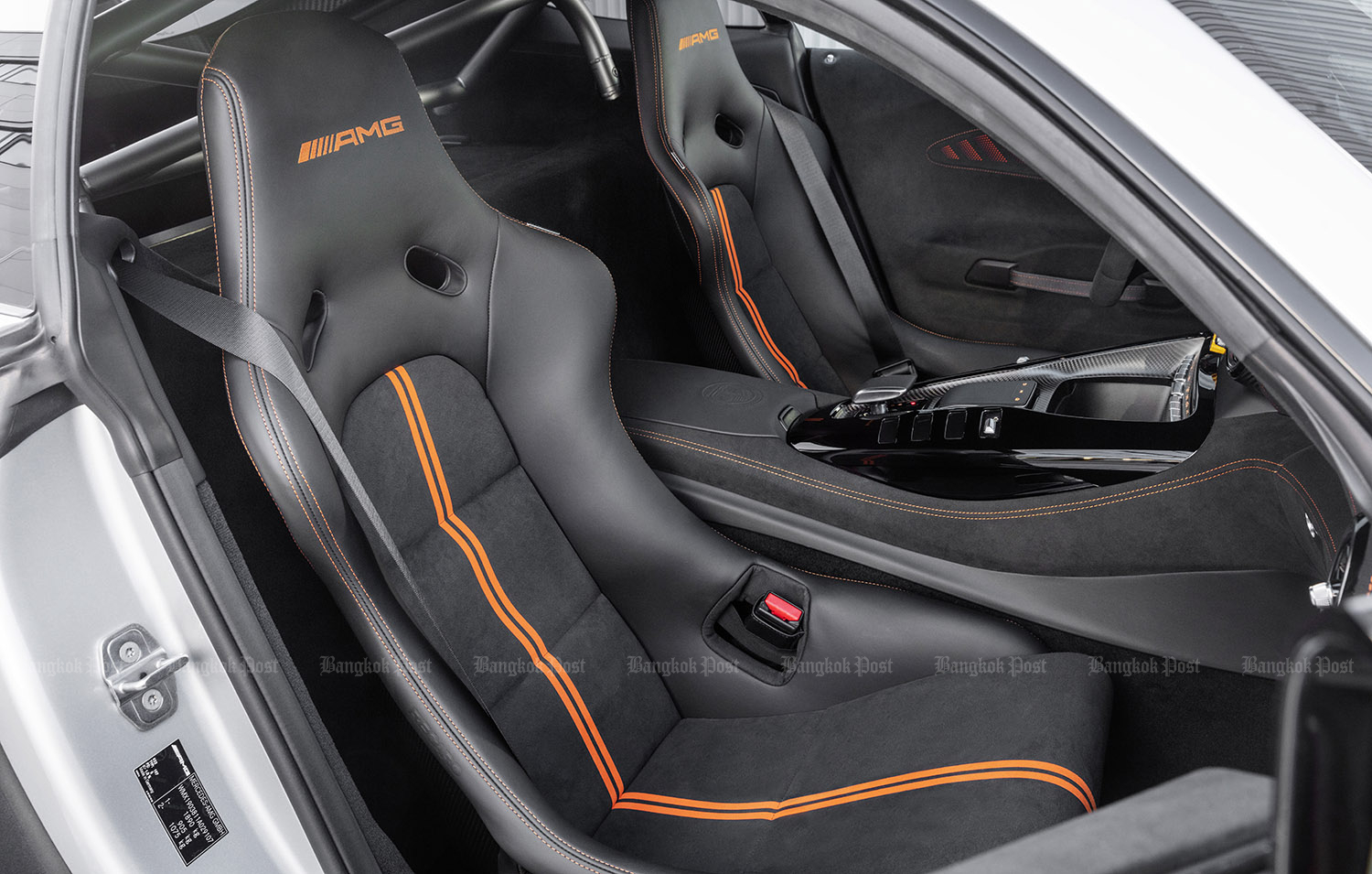 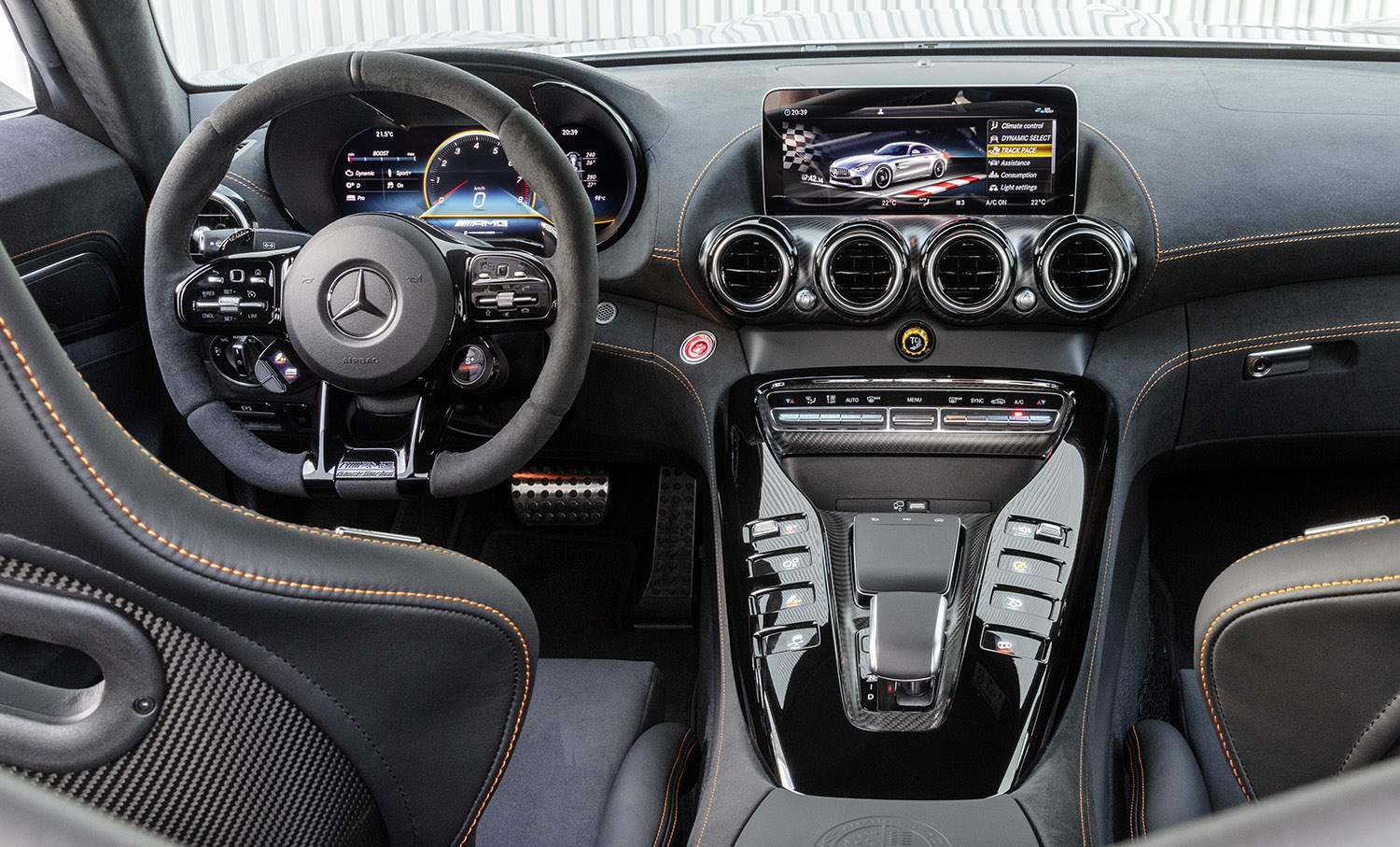 The interior, on the other hand, is adorned with lightweight door panels, bucket seats and suede leather upholstery. In all, the GT Black Series wants to have that racy and visual appeal of race car.

The closest rival conceptually is probably the Porsche 911 GT2 RS, whose 700hp is derived from a twin-turbo flat-six driving just the rear wheels. The Porsche is quicker in acceleration terms, though, with a sub-3.0sec time.

With the GT R already costing 17 million baht in Thailand, expect the GT Black Series to be even much dearer in the vein of past models. The GT is the sixth model to wear such an evocative and rare badge. 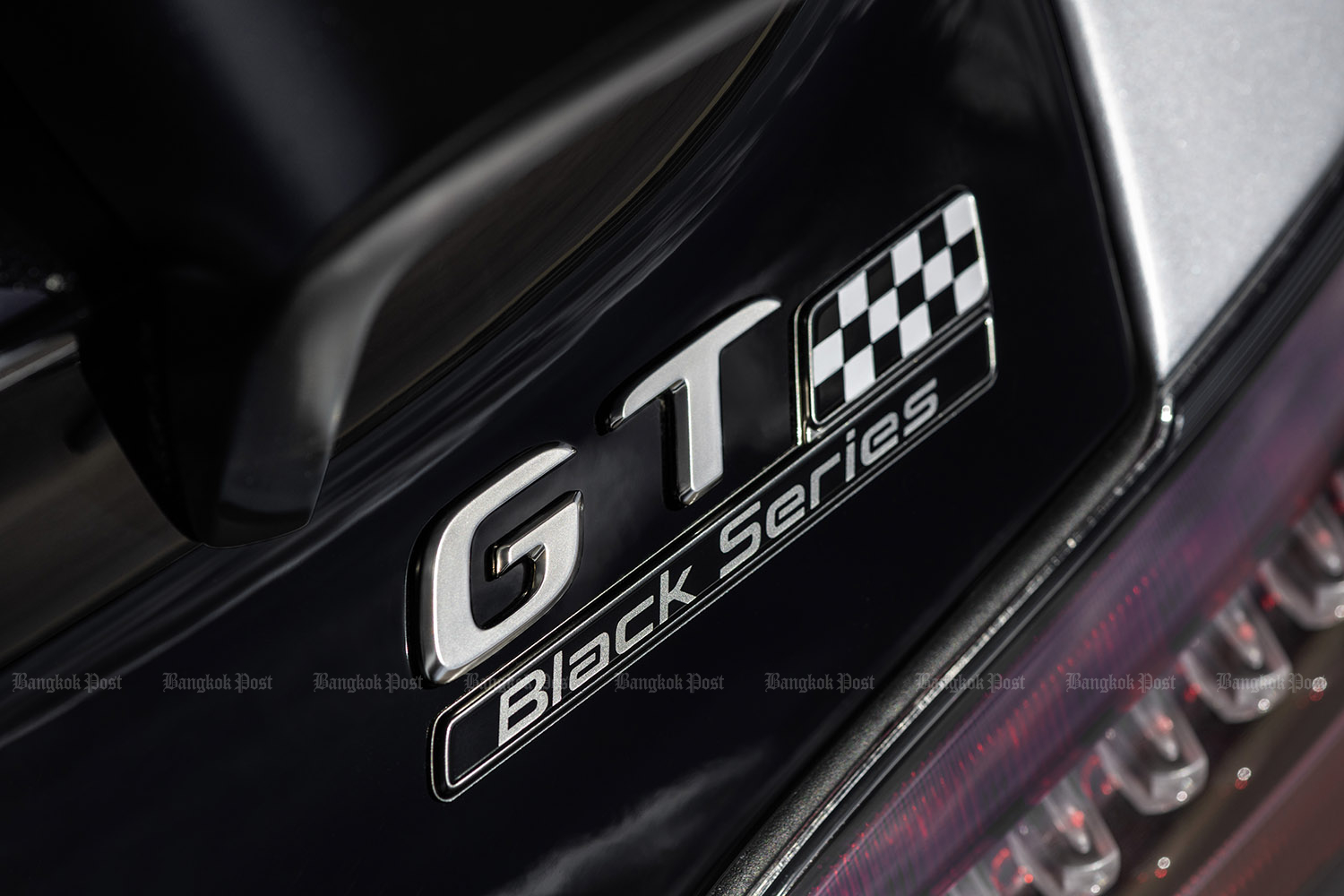