All-electric version of mid-size SUV to also be made in China increasing Thai sales potential. 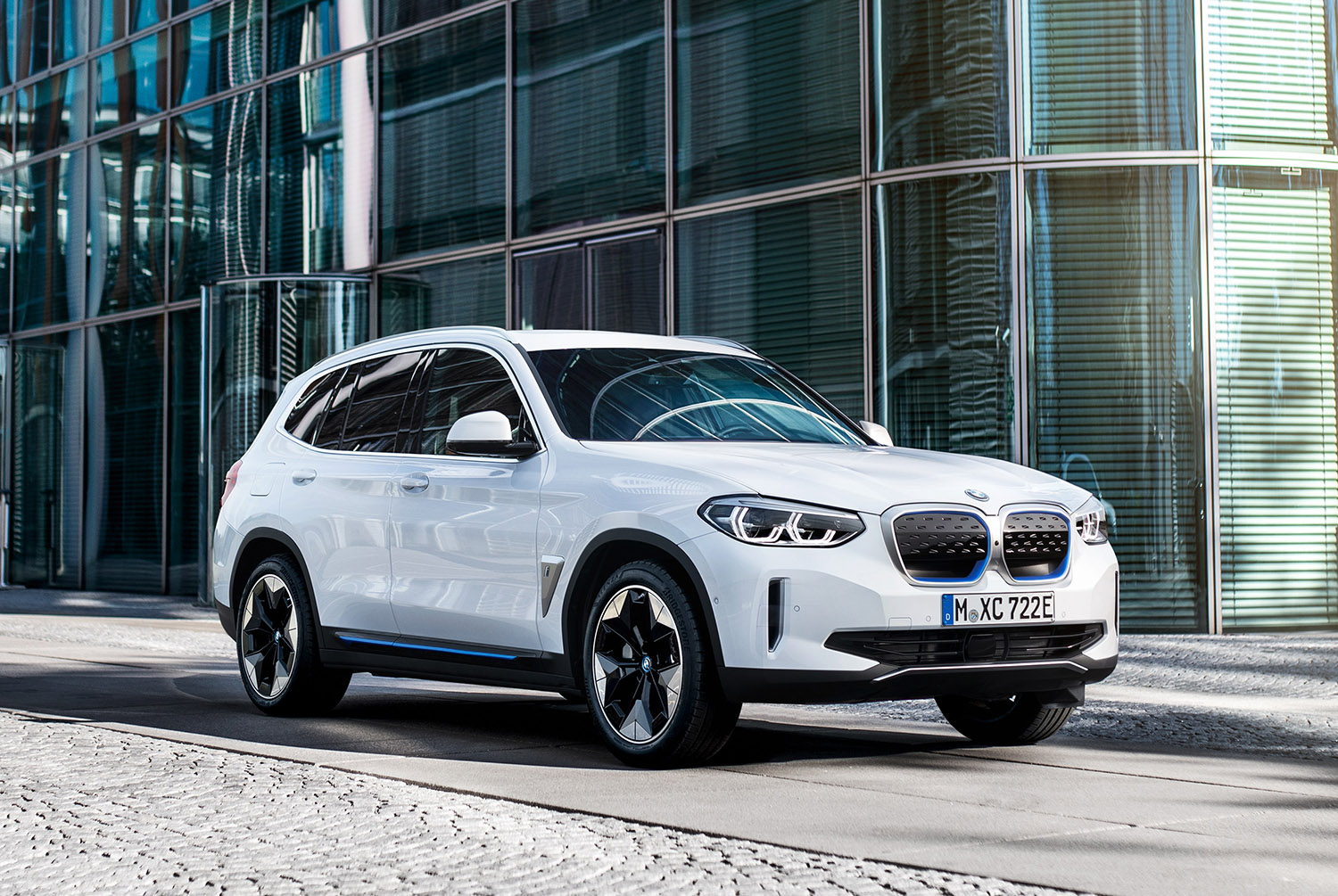 BMW has unleashed an all-electric version of the X3 after showing it in concept form two years ago.

Called iX3, the battery-electric vehicle joins the petrol, diesel and plug-in hybrid in global showrooms and goes on sale toward the end of 2020.

BMW says the iX3 is based on the brand’s fifth-generation BEV technology and highlights enhanced, power density, operating range, weight and installation space.

Design cues giving the iX3’s identity away include closed front grille, aerodynamic wheels and some blue panels like those used in the earlier i3 and i8.

Apart from Europe, BMW says the iX3 will also be made at the Shenyang facility in China, also for export, giving it good potential to come to Thailand tax-free at less than three million baht.

Unlike some premium rivals, the iX3 isn’t a fully dedicated BEV, which is confirmed as iNEXT from 2021.

Pure BEVs include the Audi E-tron/Sportback, Jaguar I-Pace and Mercedes-Benz EQC, while spin-offs include the Volvo XC40 Recharge.

So far, only the E-tron and I-Pace are officially sold in Thailand north of five million baht in completely built-up forms. 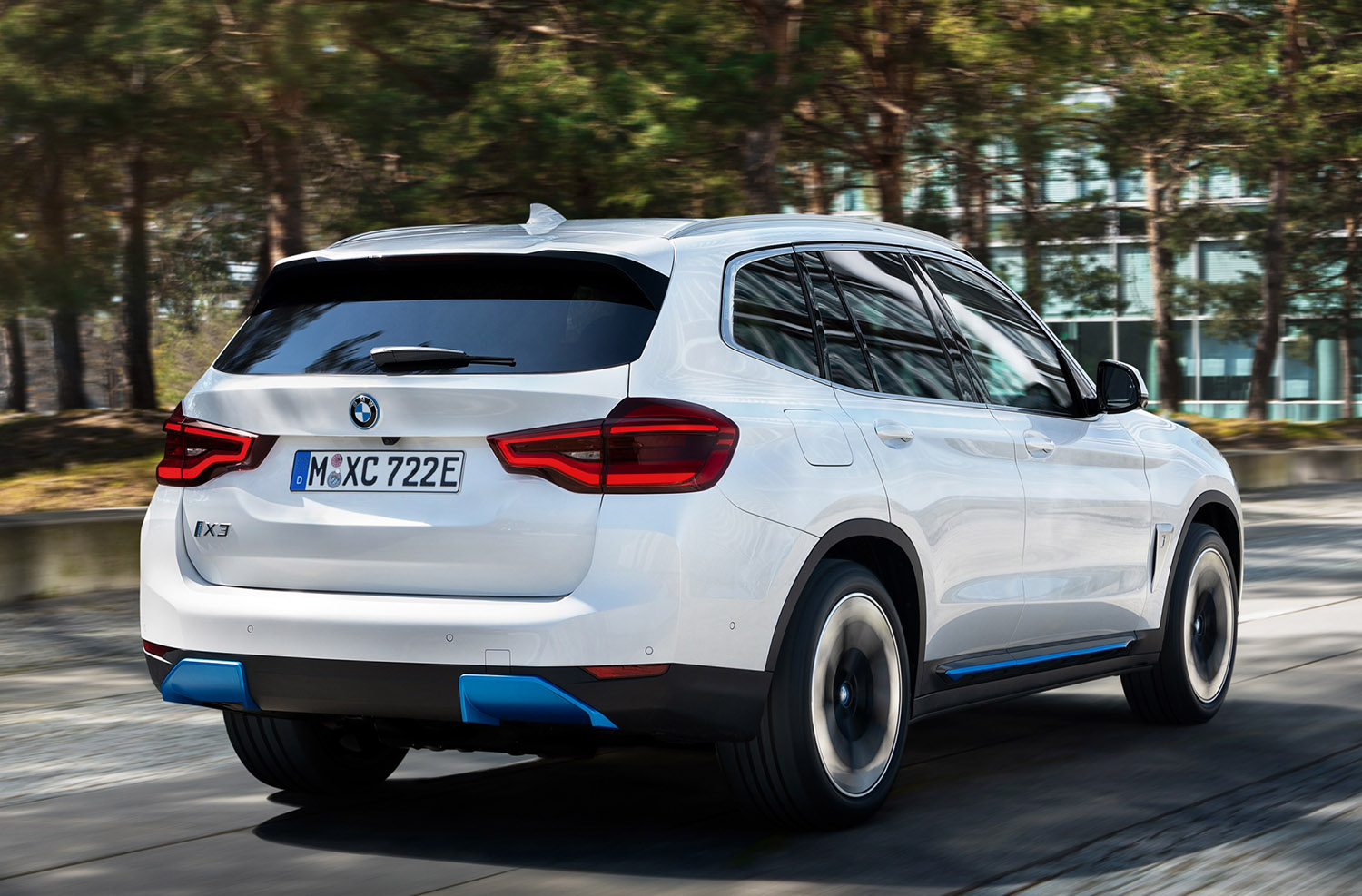