Nissan Ariya is a sleek-looking BEV for 2021
Auto
News

Nissan Ariya is a sleek-looking BEV for 2021 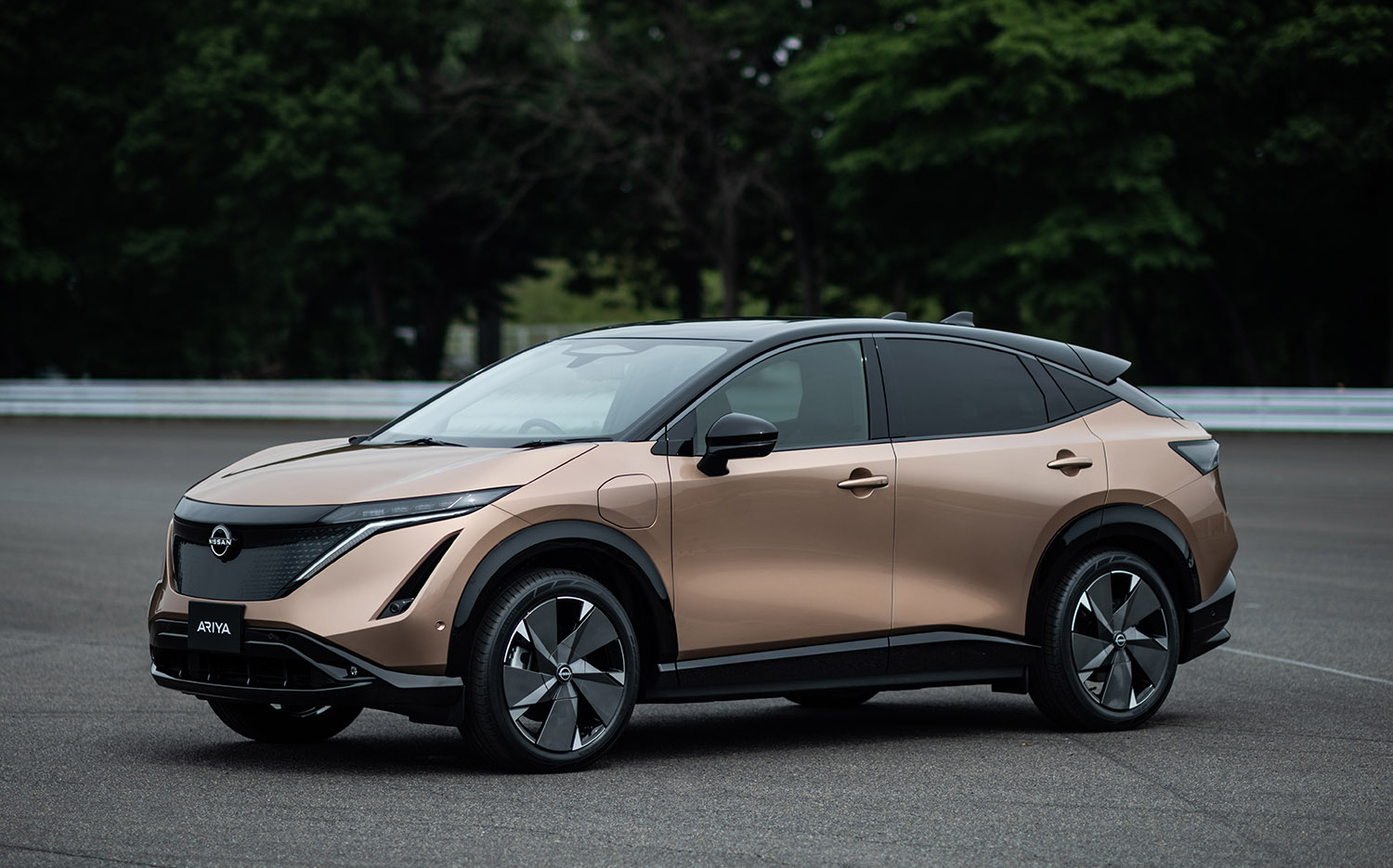 Nissan has unleashed its second dedicated battery-electric vehicle in the guise of a sporty SUV after showing it in concept form at last year’s Tokyo motor show.

Unlike the brand’s pioneering BEV, the Leaf hatch, the Ariya crossover features a far more modern look, aerodynamic appearance and brand-new, purpose-built platform that will also be used by Alliance partners Mitsubishi and Renault.

With an overall length of 4,595mm and 2,775mm wheelbase, the Ariya is roughly the size of a C-segment SUV. 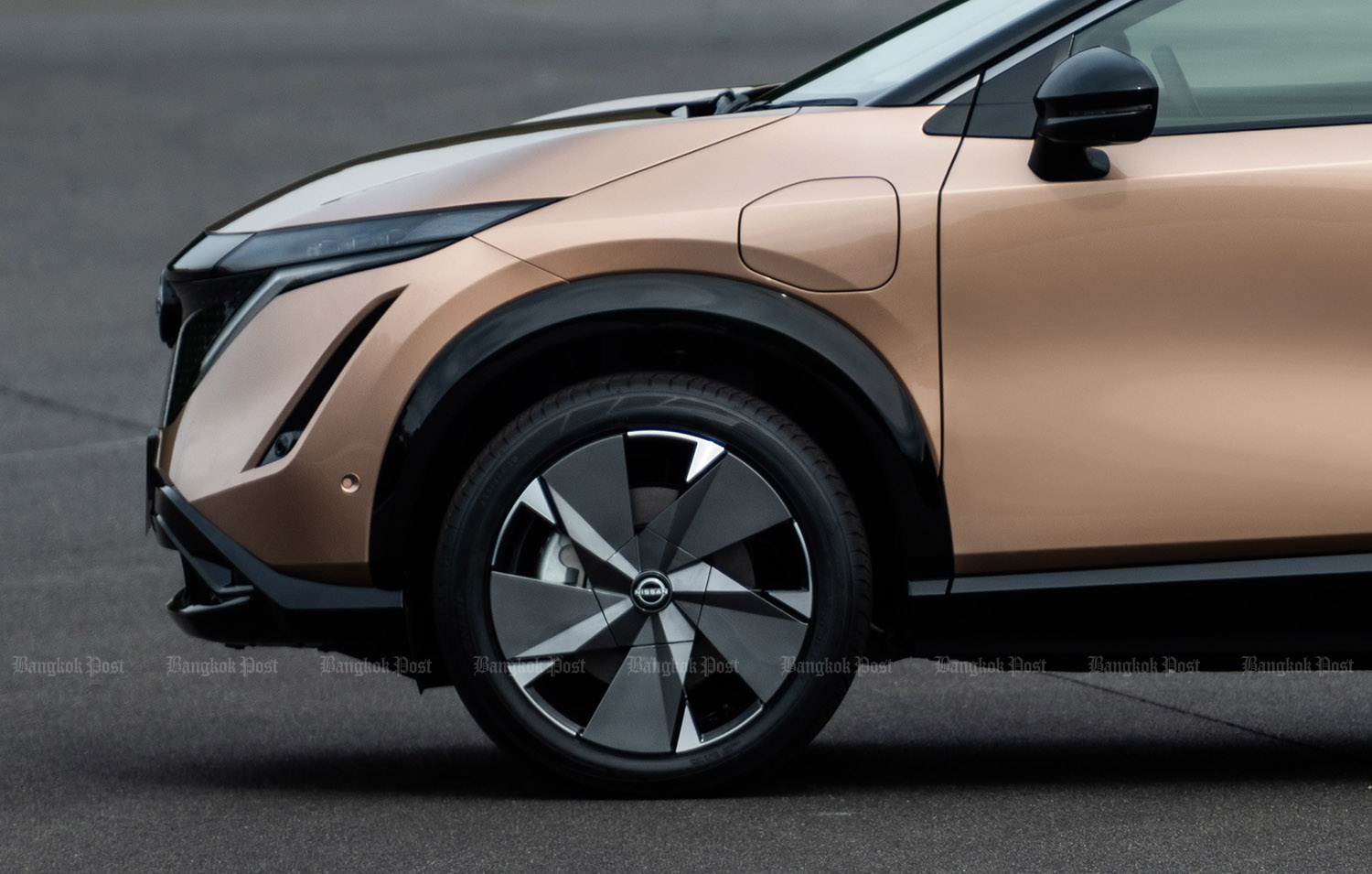 Since buyers tend to prioritise styling with such body styles, there’s the choice of either 19in or 20in wheels in the Ariya.

The flat floor design in the Ariya’s interior explains the modern packaging whereby rear passengers get lots of leg room. The boot, as well, is flexible in size and allows for easy loading and storing. 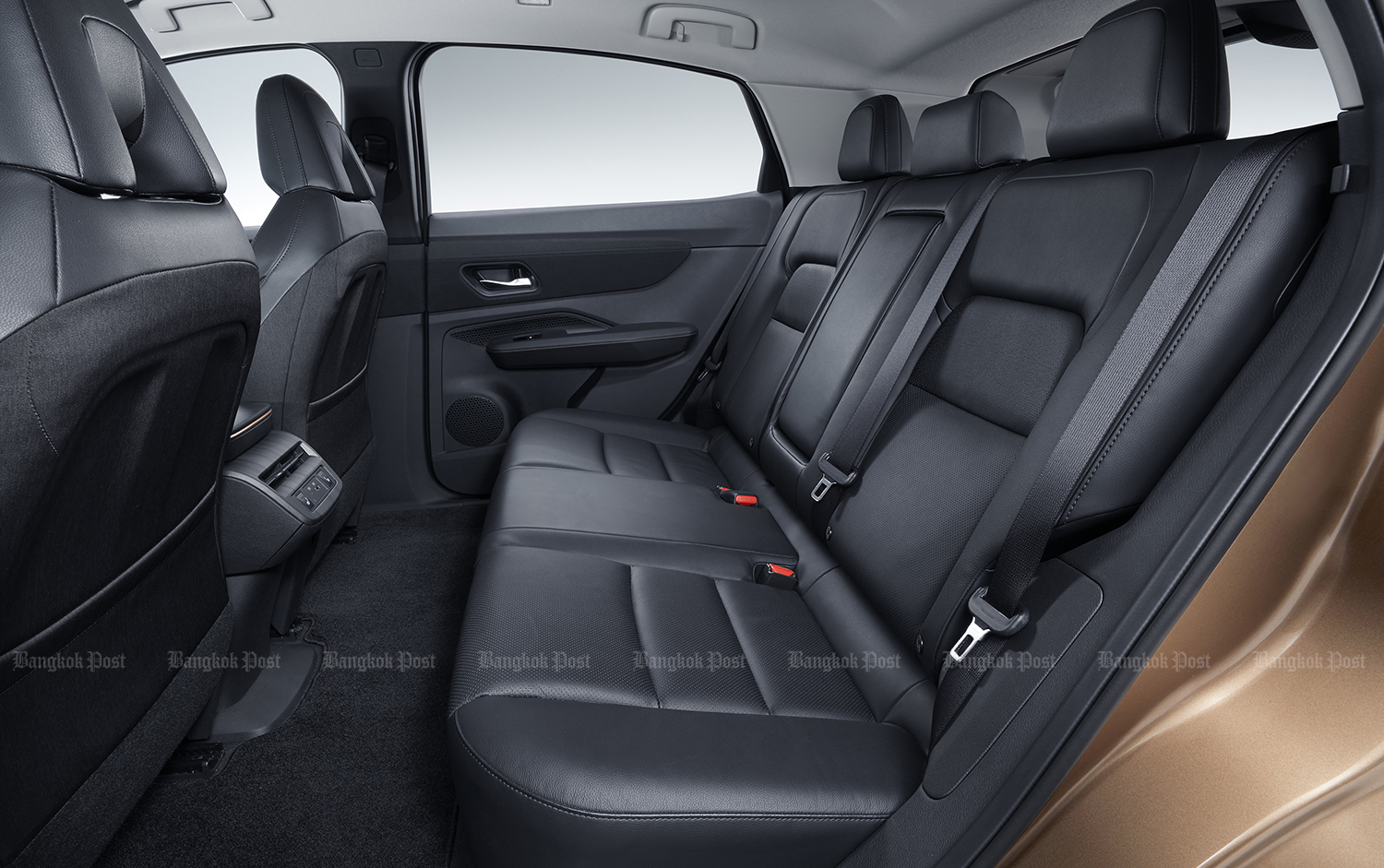 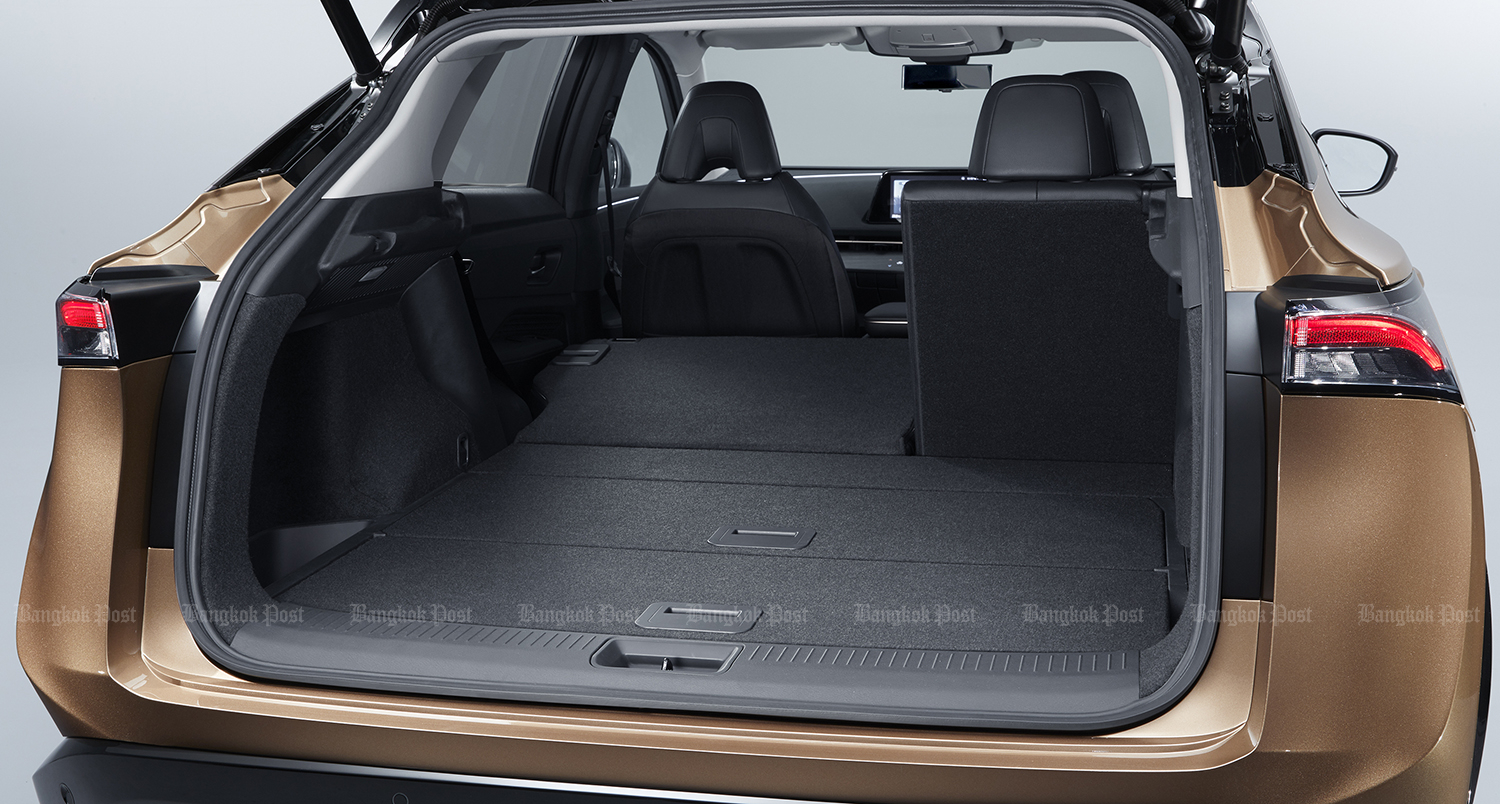 The dashboard has a Mercedes-like widescreen to operate various functions, touch-sensitive buttons on the centre console and dedicated steering wheel to make those in the existing second-gen Leaf dated in comparison.

“It’s completely different inside,’’ a source tells us. “We believe the Ariya is a strong contender in its class at the moment.” Other bespoke BEVs from rival mass-market brands include the Ford Mustang E-Mach, Mazda MX-30 and Volkswagen ID 4. 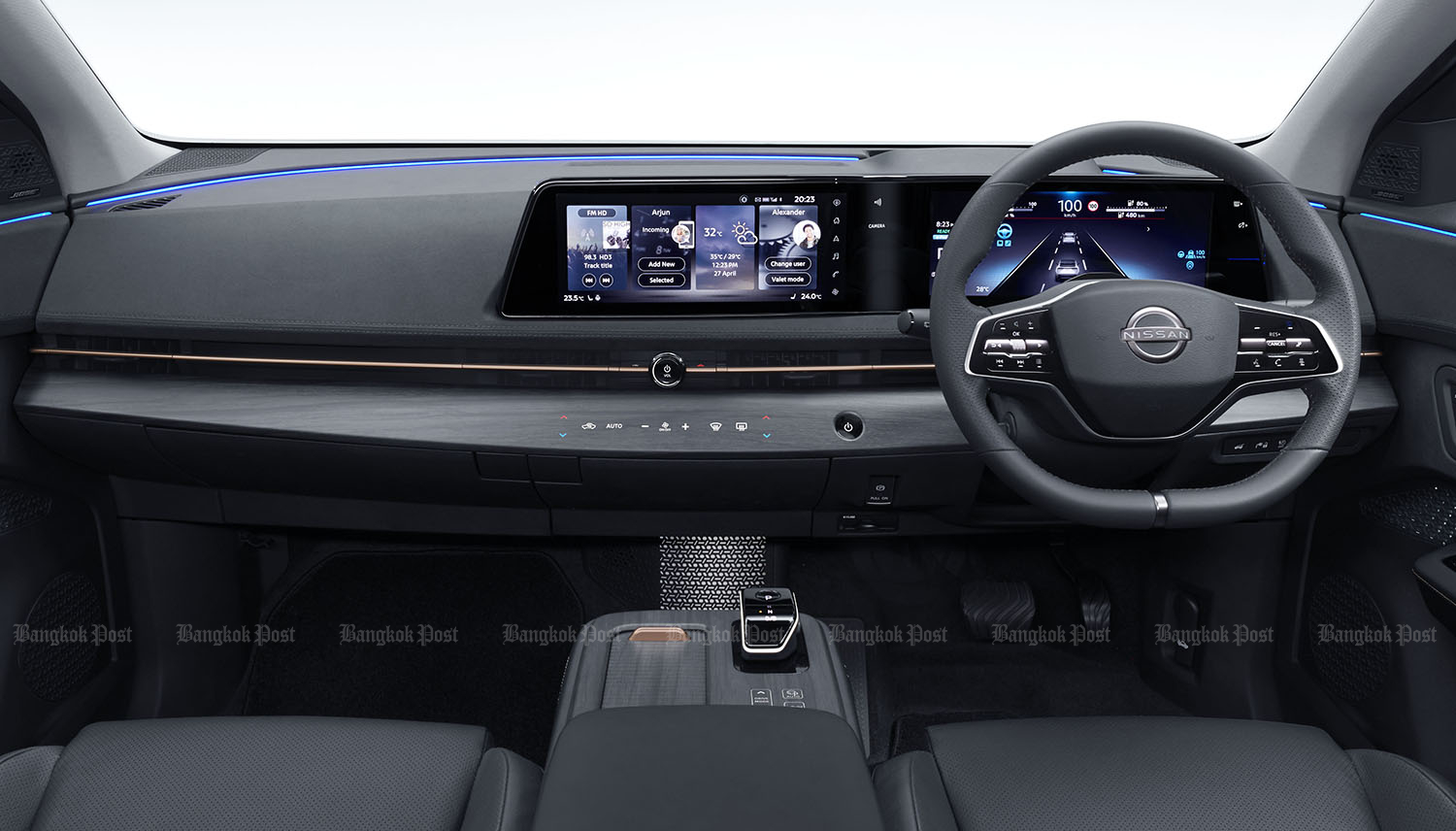 With the latest in BEV tech, the Ariya has a driving range of 610km in its most capable form using the Japanese driving mode measurement. Battery sizes for the European market range from 63-90kWh. 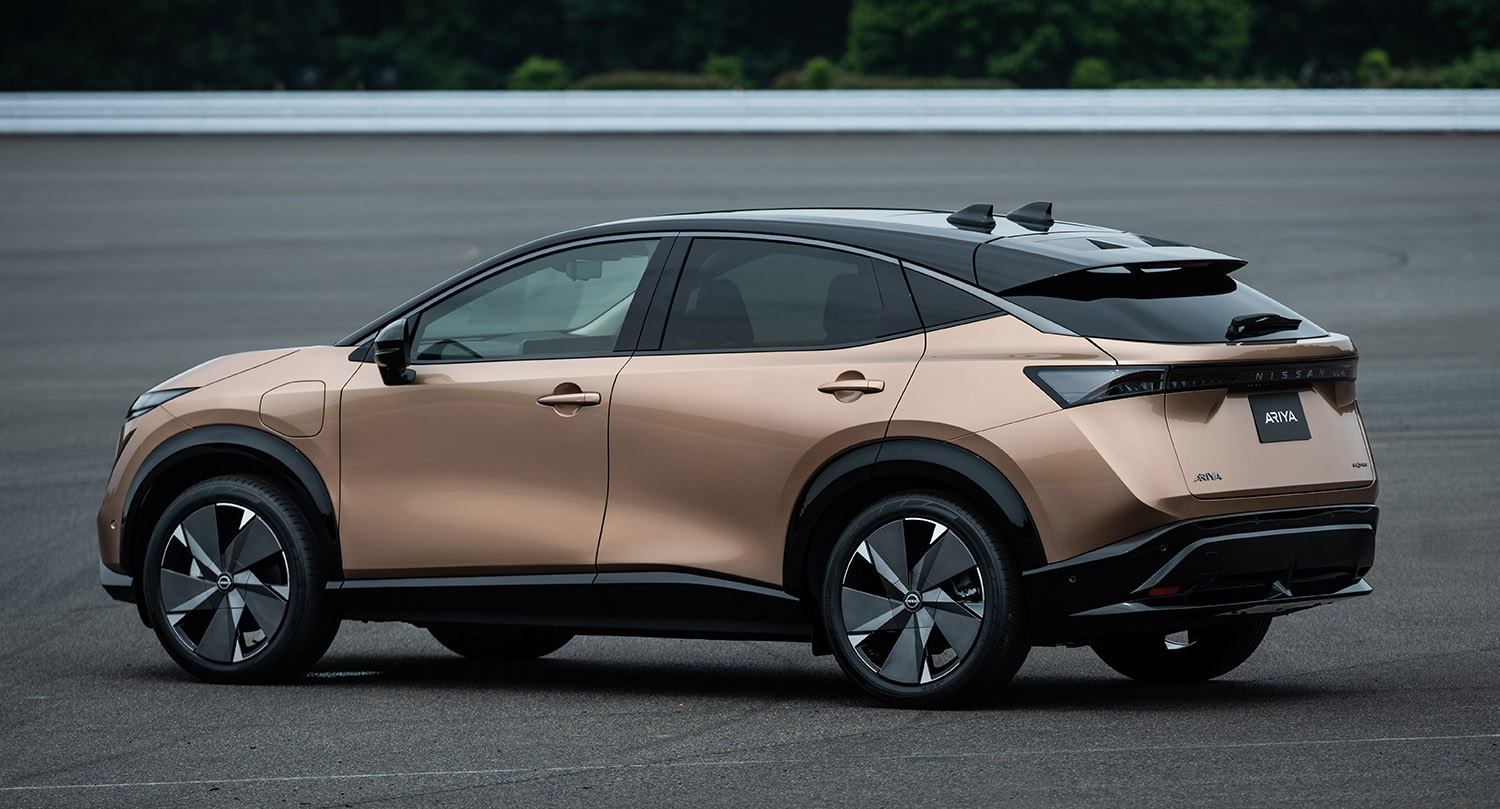 First deliveries of the Ariya in Japan are due mid-2021 at prices higher than the Leaf due to its SUV positioning and technology.

It’s still too early to tell whether the Ariya will sell in Thailand, despite the Japanese brand already starting official imports of the Leaf and laying out some basic charging infrastructure and purchasing incentives for customers.

The Leaf started out at two million baht and now has slashed prices due to slow sales caused by a mass-market image and the MG ZS EV, priced aggressively at 1.19 million baht since its introduction in Thailand. 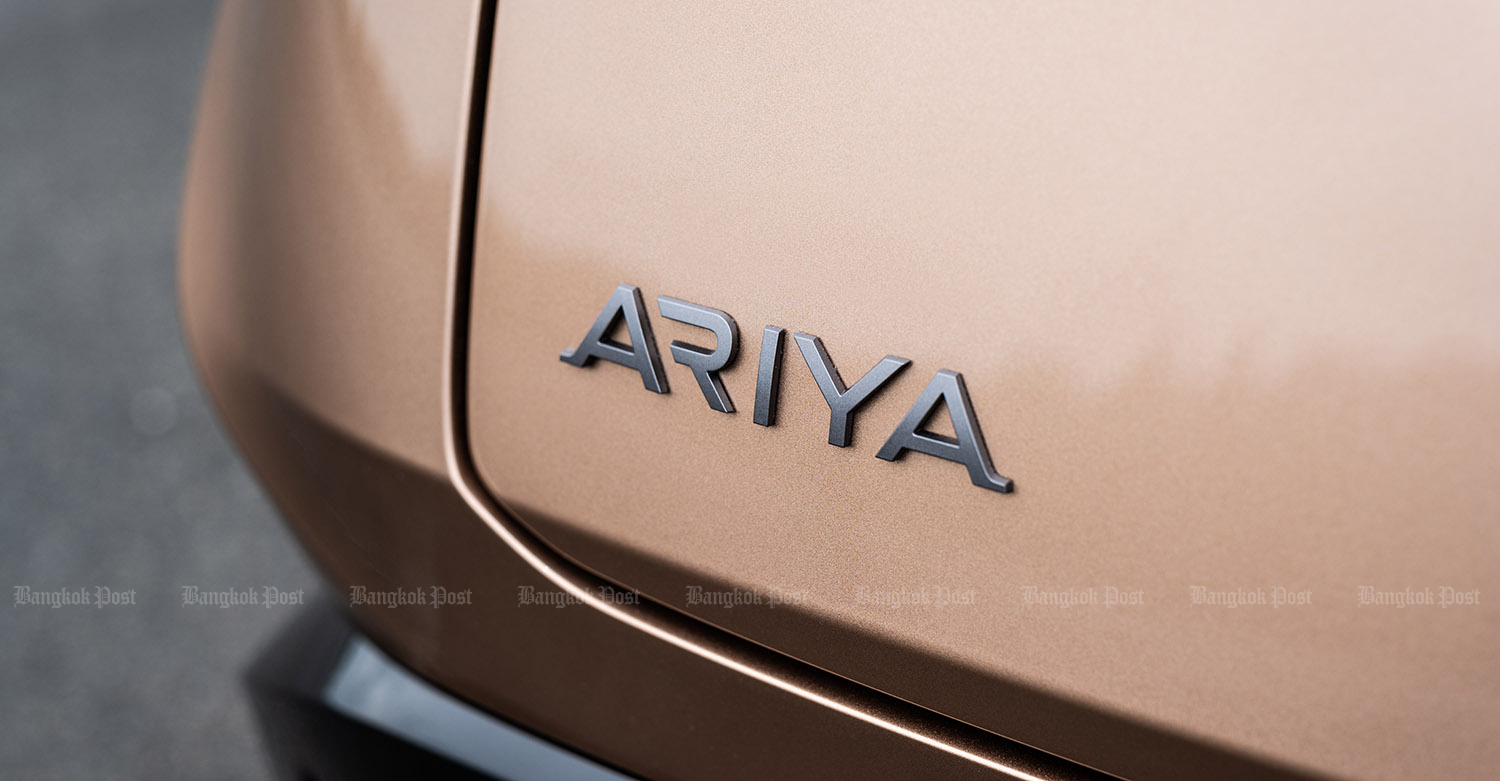