Mitsubishi to start building electrified cars in Asean by 2023

First models to go on a fuel-saving mission include the Xpander HEV and Outlander PHEV.

Mitsubishi Motors Thailand hopes to start selling electrified cars on a mass-market basis for both domestic and exports markets starting from 2023.

As part of its global restructuring, Asean factories are set to play key roles in supplying new products to other emerging markets around the world like those in Latin America and Africa. 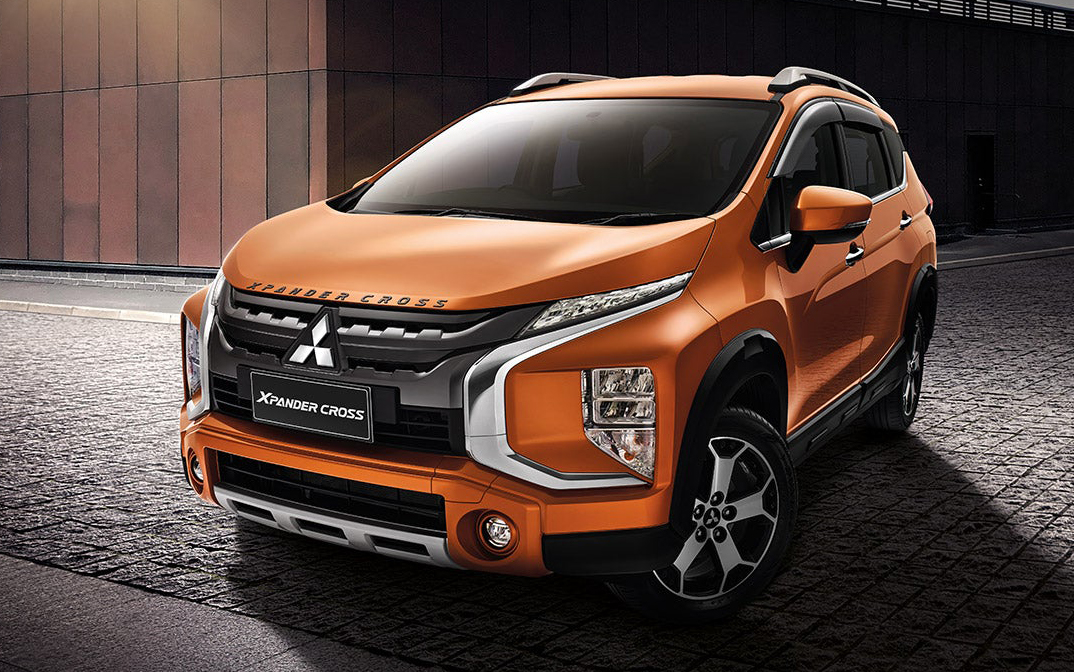 The first one is set to be the Xpander which is currently made in Indonesia in regular seven-seat MPV form and high-riding, SUV-style Cross guise.

Mitsubishi says a self-charging hybrid (HEV) is set be available in 2023 shortly before the second-gen model arrives on the scene. Know-how can be expected from Nissan. 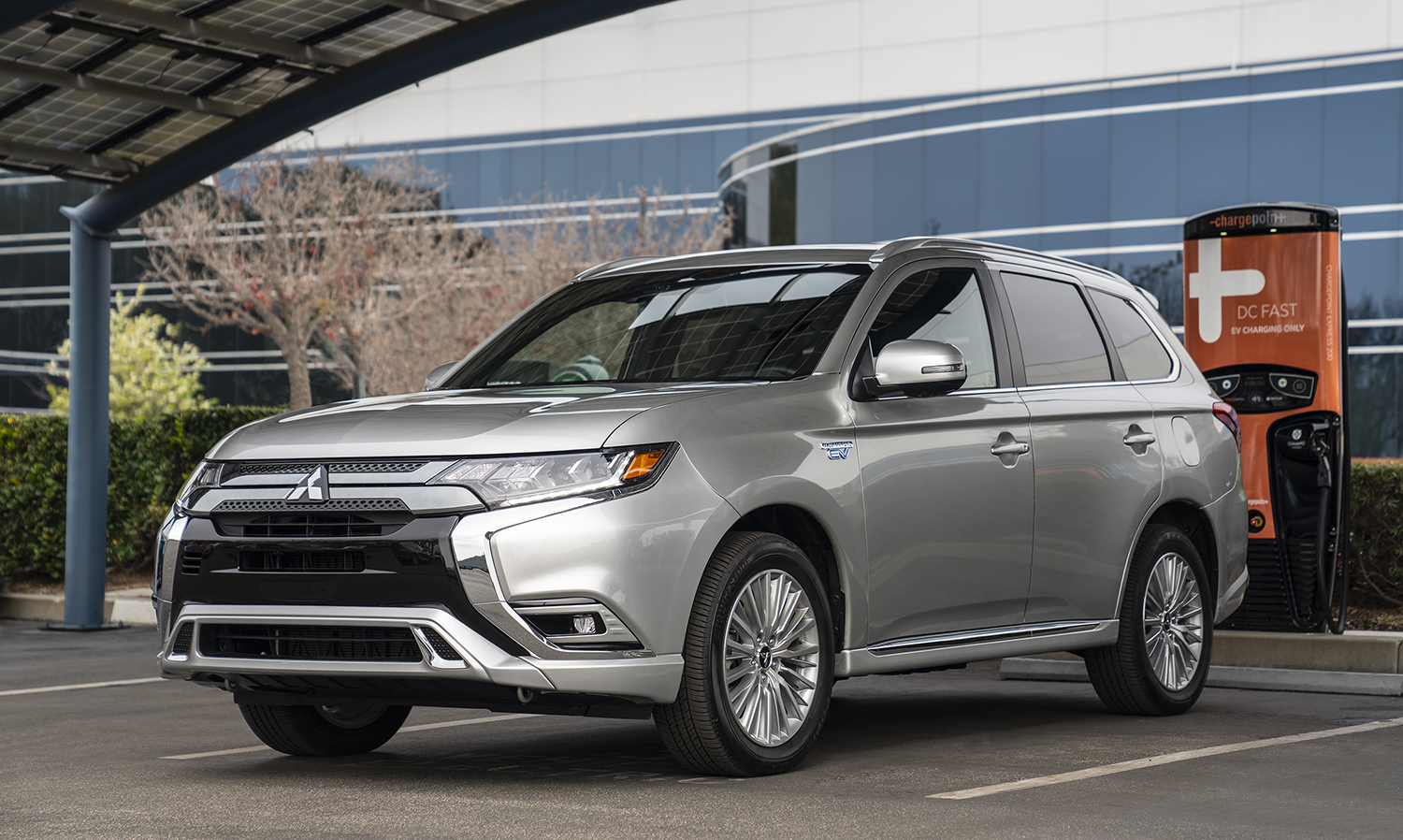 The other product is the Outlander plug-in hybrid (PHEV) in the same year. This particular model hasn’t been mentioned in a product outline Mitsubishi has announced recently, although lots of unofficial remarks by top-ranking executives in the past years have been made.

While the seven-seat Outlander will provide Mitsubishi with an answer to C-segment SUVs in Thailand like the Honda CR-V, Nissan X-Trail and much-rumoured Toyota RAV4 (which has a PHEV version), a smaller model is also being planned.

Called Outlander Sport, RVR or ASX depending on markets, the B-segment SUV will also help Mitsubishi secure a spot in the 900,000 to one million baht range of SUVs. Electrification can also be expected for the HR-V and Corolla Cross competitor, although nothing’s confirmed yet.

Both Outlanders are aging in their current generations, and it will be their all-new replacements that will be assembled in Thailand in 2023 starting with the bigger of the two. 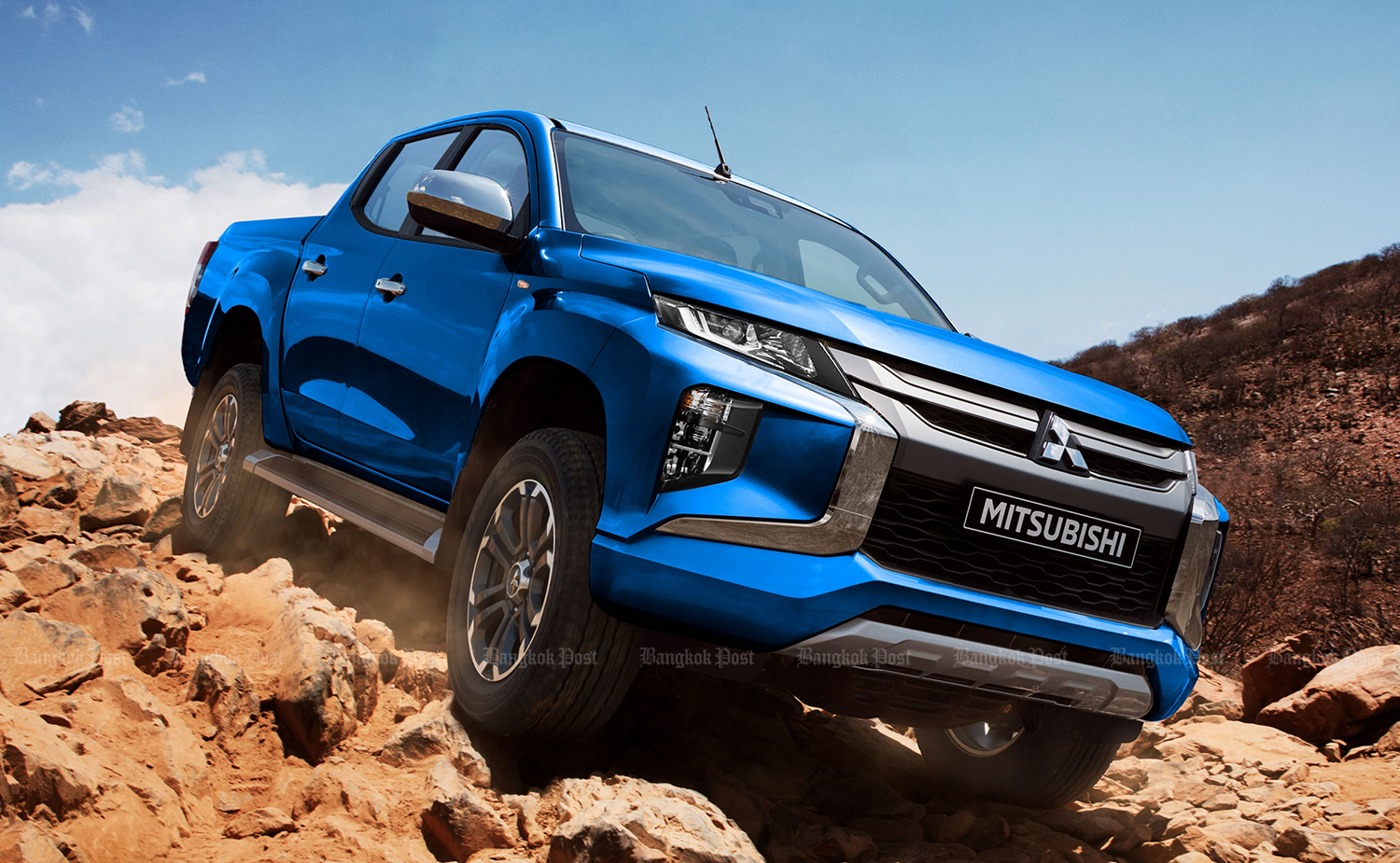 But before all of this is going to happen, the all-important Triton pickup is set to be renewed in next-generation form in conjunction with the Nissan Navara in 2022.

Apart from making good use of scale with an existing partner, most other pickup players have formed new alliances to improve competitiveness in terms of product substance, as well. Such partners today include the Isuzu D-Max and Mazda BT-50 and the next Ford Ranger with Volkswagen Amarok.

Also known as L200 elsewhere, the Triton will be crucial for those other emerging markets with growth potential. Europe, for one, has seen slackened demand and Mitsubishi has already announced a temporary freeze on new car launches there.

A year later comes the redesigned Pajero Sport, an SUV based on the Triton. The Toyota Fortuner rival continues to rely heavily on pickup mechanicals to ensure its appeal in countries with fair road conditions, although its spacious MPV-style package will be elaborated more. 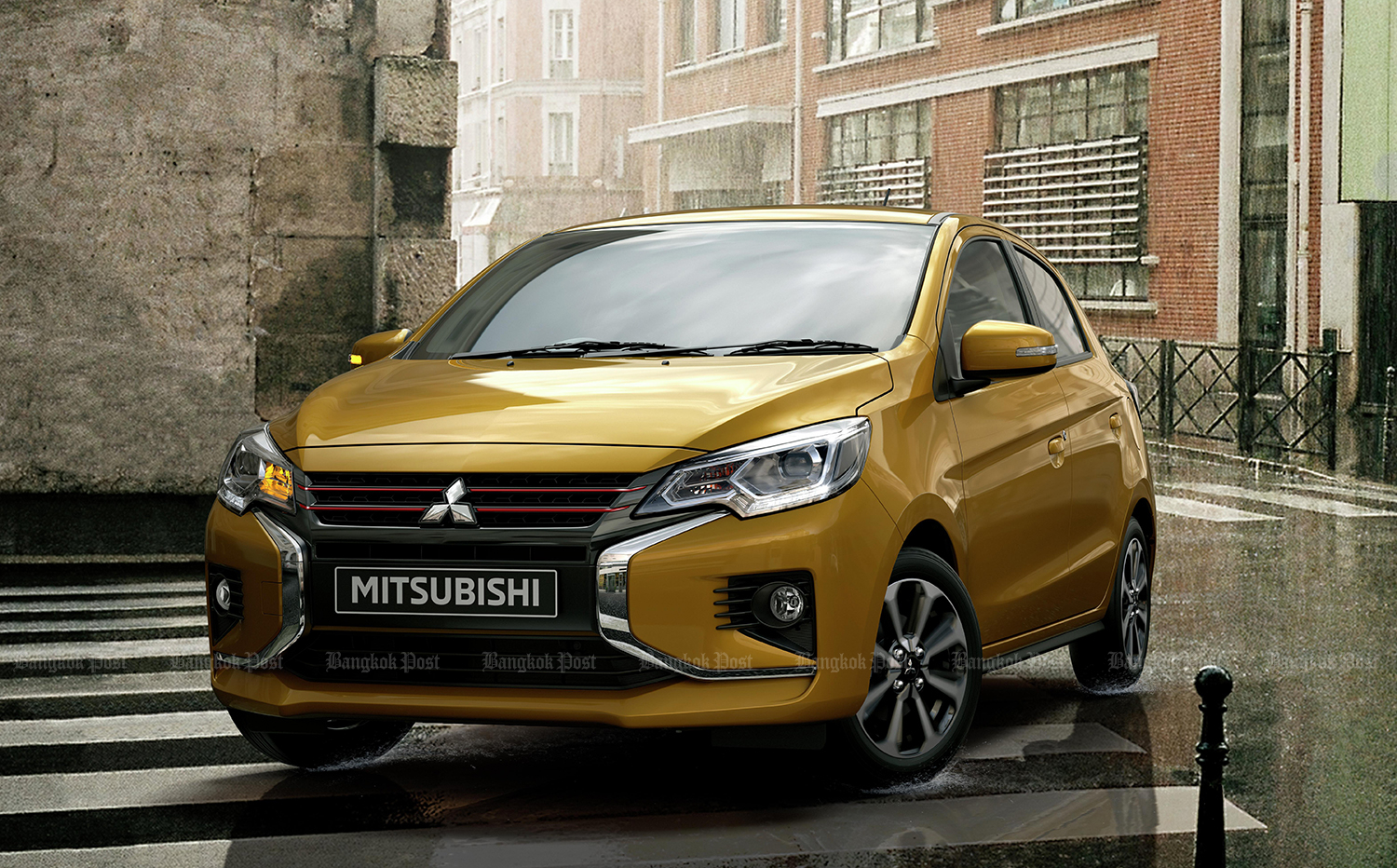 Despite being the next most important products after the Triton in Thailand, nothing has been mentioned about the Attrage and Mirage passenger cars yet.

Built with regulatory fuel economy requirements and priced to compete in the Thai B-segment of sedans and hatchbacks, the Attrage and Mirage are now getting old in their current generations.

Both cars, powered by 78hp 1.2-litre three-cylinder petrol engine, have already been facelifted twice since their introductions some seven years back.

It’s widely alleged that their all-new replacements are to be developed with Nissan should Mitsubishi wish to continue selling them competitively.

However, no fruit of collaboration has been seen yet, and Nissan has already gone ahead with sales of the second-gen Almera earlier this year.

Exports are expected to slowly recover in the remaining months this year, boosted by strong demand for food, people working from home, Covid-19-related products, and automobiles and parts.

PARIS: None of the trials of Covid-19 candidate vaccines can detect a reduction in serious outcomes such as hospitalisation or death, a leading public health expert said on Thursday.

SHANGHAI: China will continue to suspend outbound group tours and ban travel agencies from allowing inbound tours due to the risk of a resurgence in coronavirus cases this winter, authorities said.

Charging ahead with EVs

Fiat Chrysler to invest in electric car producton in Canada