Every Rolls-Royce to go electric

Phantom will ditch V12 for electric motors this decade.

Rolls-Royce will follow up its first EV, the Spectre coupé, with all-electric successors to the current Cullinan SUV, Ghost saloon and Phantom limousine.

In the wake of the announcement that Rolls-Royce sold more cars in 2021 than in any previous year in its 117-year history, CEO Torsten Müller-Ötvös said it's important that each model is replaced by an EV alternative as the company progresses towards a pure-electric line-up by 2030.

The British firm will refresh its current range in the coming years but won't launch any more combustion models, making the Mk2 Ghost the final petrol-powered Rolls-Royce to be introduced.

Müller-Ötvös highlighted the UK government's planned 2030 ban on new ICE car sales as a particular incentive but said: "We aren't only driven by legal: we're also driven by our fairly young clientele worldwide, and we're seeing more and more people asking actively for an electrified Rolls-Royce."

The age of the average Rolls-Royce buyer has dropped sharply in recent years to just 43, and Müller-Ötvös notes that "quite a lot of our clients already own an electric car, be it a Tesla, a BMW or some other model", and so have experience when it comes to operating EV chargers and range management.

He wouldn't be drawn on the technical details of Rolls-Royce's future EVs beyond confirming that "the entire portfolio will be electrified". The Spectre's 241 million kilometre testing programme will no doubt inform the development of its future range-mates, accelerating the lead time of each EV based on Goodwood's Architecture of Luxury. Electrifying the entire portfolio, said Müller-Ötvös, is "a huge task for a relatively small company", but the required investment won't automatically translate into more expensive cars. 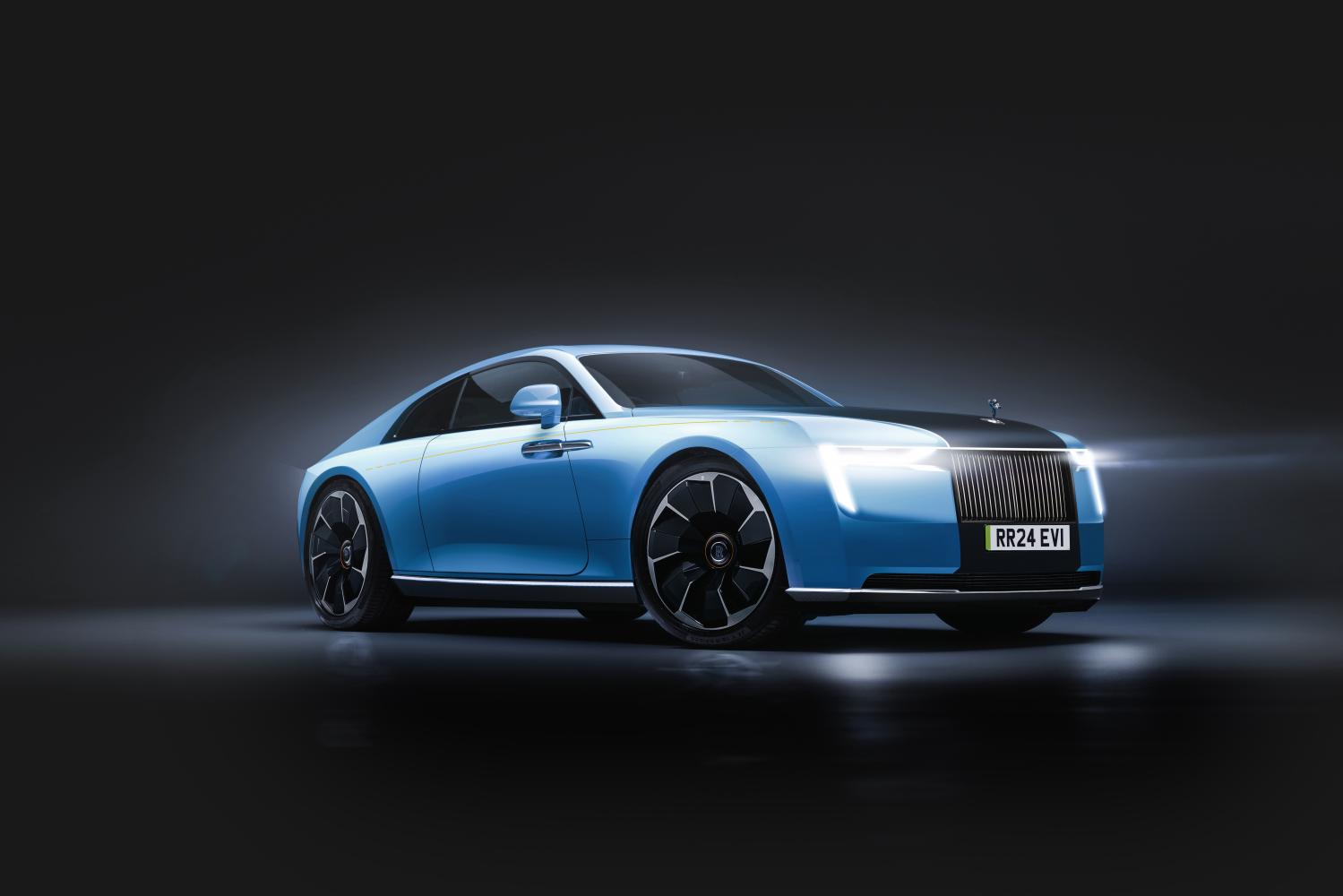 "We never price 'cost-driven', we price 'segment-driven' and 'substance-driven'," explained Müller-Ötvös, emphasising that the Spectre -- which will arrive in 2023, shortly after the similarly shaped Wraith bows out -- will be priced according to its positioning rather than its powertrain.

A priority for the Phantom EV and its range-mates will be exhibiting characteristics that compensate for the loss of Rolls-Royce's venerable V12, which will bow out in 2030. The firm's electric powertrain will therefore be "very torquey", promised Müller-Ötvös, and will allow for "waftability, silent movement, a magic carpet ride, utmost quality and so on". Autocar 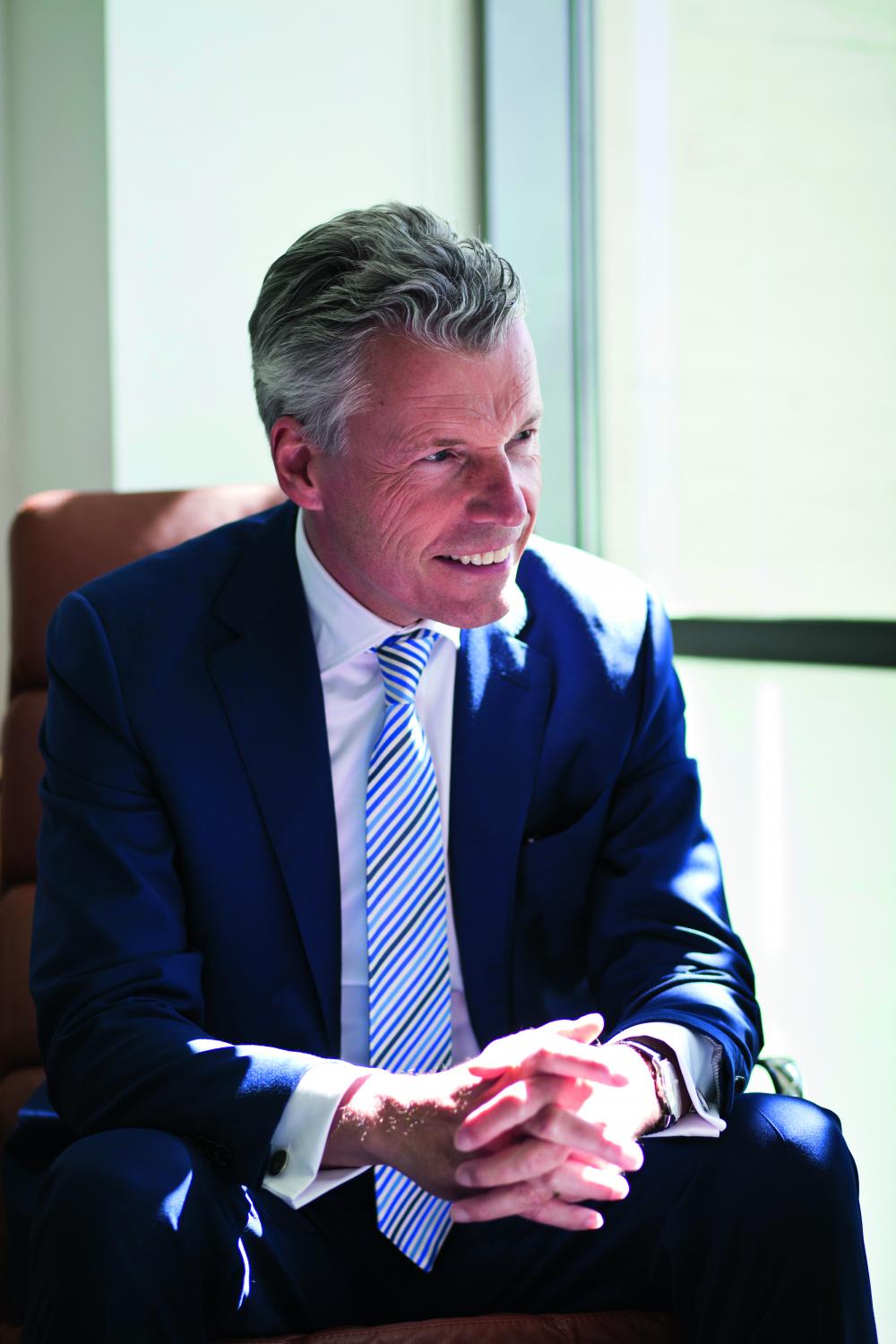 SECOND BOAT TAIL TO BE SHOWN IN MAY

Rolls-Royce will reveal the second of three examples of the coachbuilt Boat Tail at the Concorso d'Eleganza Villa d'Este in May.

The Phantom-based cabriolet is the most expensive Rolls-Royce model yet produced, with a price tag estimated at £20 million. The first customer car was revealed last year, and while the second will be similar in its overall conception, it will be markedly different in terms of its execution, such as the scope of personalisation offered with coachbuilt creations.

The third and final car from the series won't be publicly revealed on its completion, in accordance with the client's wishes to keep it under wraps.

Will you be able to maintain profit margins with EVs?

One thing is clear: we will never bring a car to market that isn't as profitable as the combustion-engined cars. That's my credo. I would like to drive contribution margins per car because I'm in the business of making a profit: that's my task in the BMW Group, not making volume.

How will you leverage the scale of the BMW Group as you move into the EV era?

We're leveraging the BMW Group's scale as we have done in the past: in a very intelligent way. We're using components from the group which fit us, which make a Rolls-Royce truly a Rolls-Royce. We aren't into rebadging existing bodies from mass-manufactured cars as Rolls-Royces, so we take components. We would be foolish not doing so.

Will you integrate the group's autonomous driving systems?

We will introduce autonomous driving once it makes complete sense for our clients. So far, we haven't reached that state. This segment is very different: you hardly see people driving from London to Edinburgh and so on; you see commuting traffic into and outside of cities, and mostly for fun. That's why now only 20% of Rolls-Royces are chauffeur-driven. When I started here [in 2010], it was 80% chauffeur-driven, and I think that indicates that particularly younger drivers are quite keen to sit behind the wheel and drive the cars themselves.

So could we see more sporting Rolls-Royces aimed at keen drivers?

I wouldn't use the word 'sporting'. We have found a lovely sweet spot with how we tune Black Badge cars. I think we've already made the regular Ghost more appealing for self-drivers than ever before, and Black Badge is the cherry on the cake for the real self-driver. I will leave it like that for the moment because the one thing I will never compromise is comfort. The sportier you go, the more compromises you need to make on the comfort side. Comfort is what makes people buy Rolls-Royces. 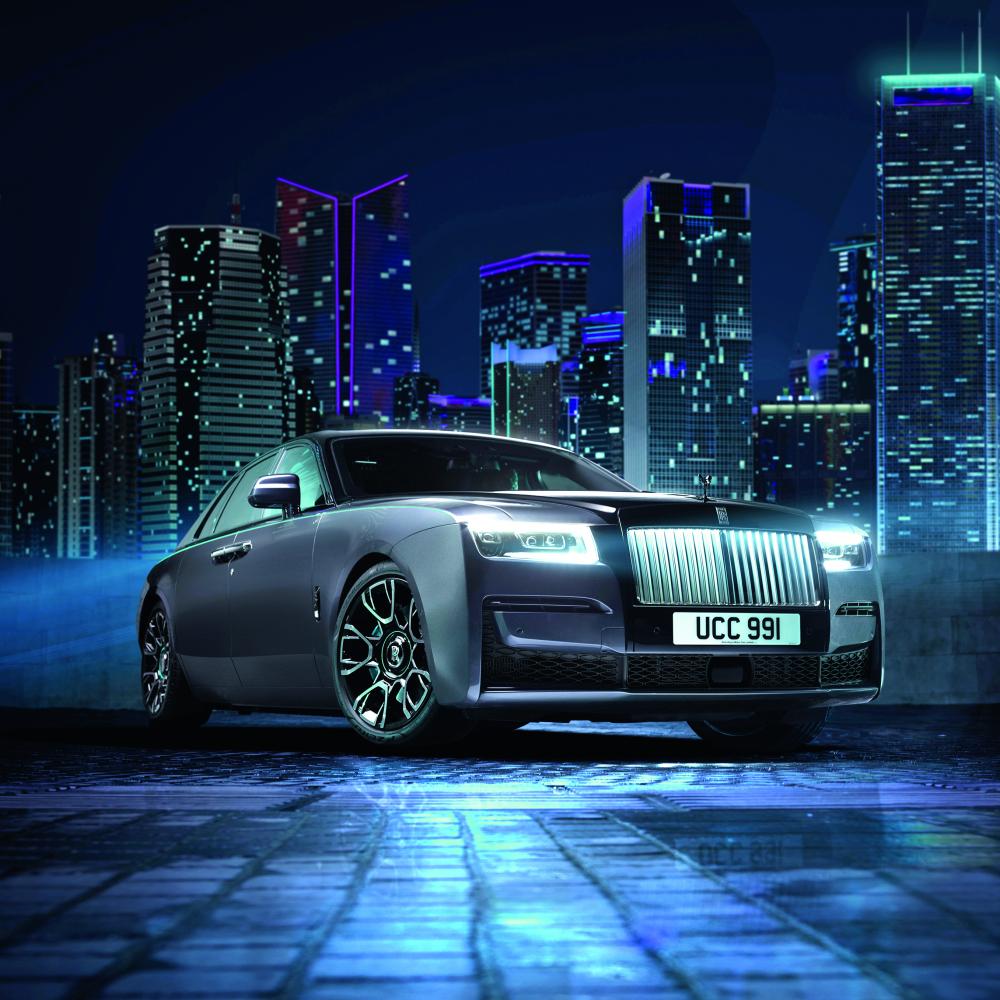 Ghost Black Badge is as sporty as any Rolls-Royce will get. 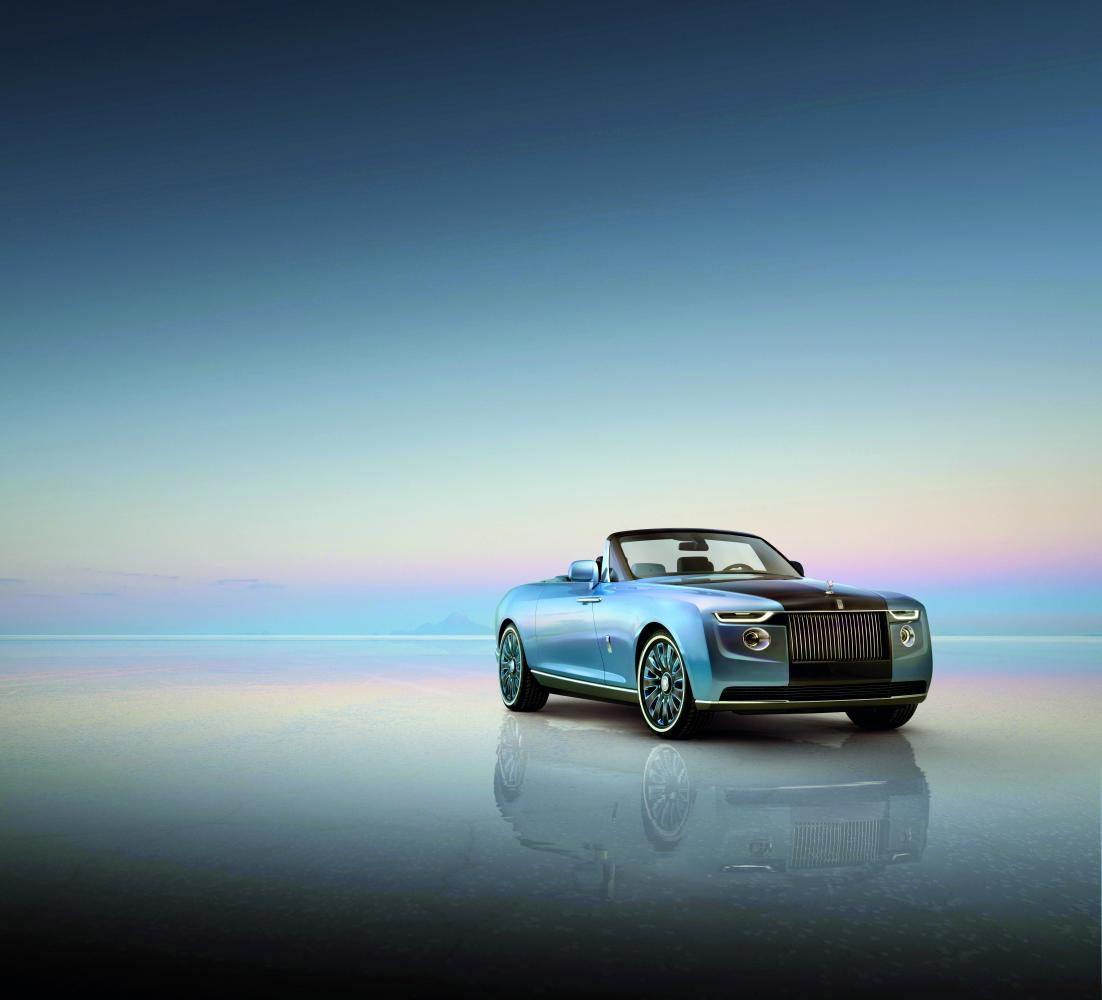