President Joko Widodo told Bloomberg News that Indonesia wants a "huge ecosystem of electric cars" and not just be exploited for its natural resources.

He also said Indonesia was considering imposing a tax on nickel exports this year to boost revenues. Officials have previously said this could come as soon as the third quarter.

Indonesian officials have said the company has struck deals worth about US$5 billion to buy nickel products from the resource-rich country.

Jokowi, as the president is popularly known, met with Tesla founder Elon Musk earlier this year to drum up investment. 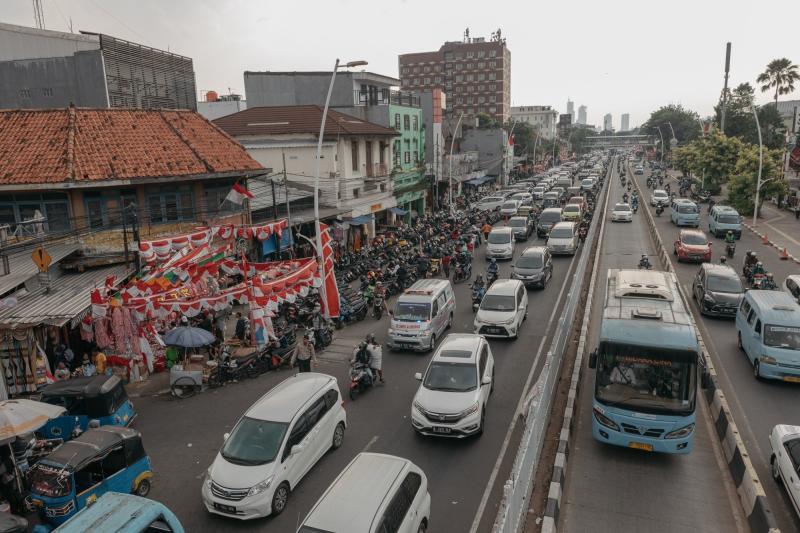 A traffic near Jatinegara market in East Jakarta, Indonesia, on Aug 15, 2022. (Photo: Bloomberg)

SAMUT PRAKAN: A 56-year-old man whose daughter refused to allow him to return to Myanmar was was found dead, hanged by a rope from a grill, at their rented room in Bang Phli district on Monday night.