The return of MotoGP to Thailand
Auto
News

Thailand is preparing to host the 17th round of the MotoGP 2022 World Championship at Chang International Circuit in Buri Ram this weekend. Expecting speed fans from around the world, the city is moving forward with intensity in all sectors to support the event.

The government, private sectors and Chang International Circuit are working together to host "The OR Thailand GP", which will feature top motorcycle brands such as Yamaha, Ducati, KTM, Honda, Aprilia and Suzuki. 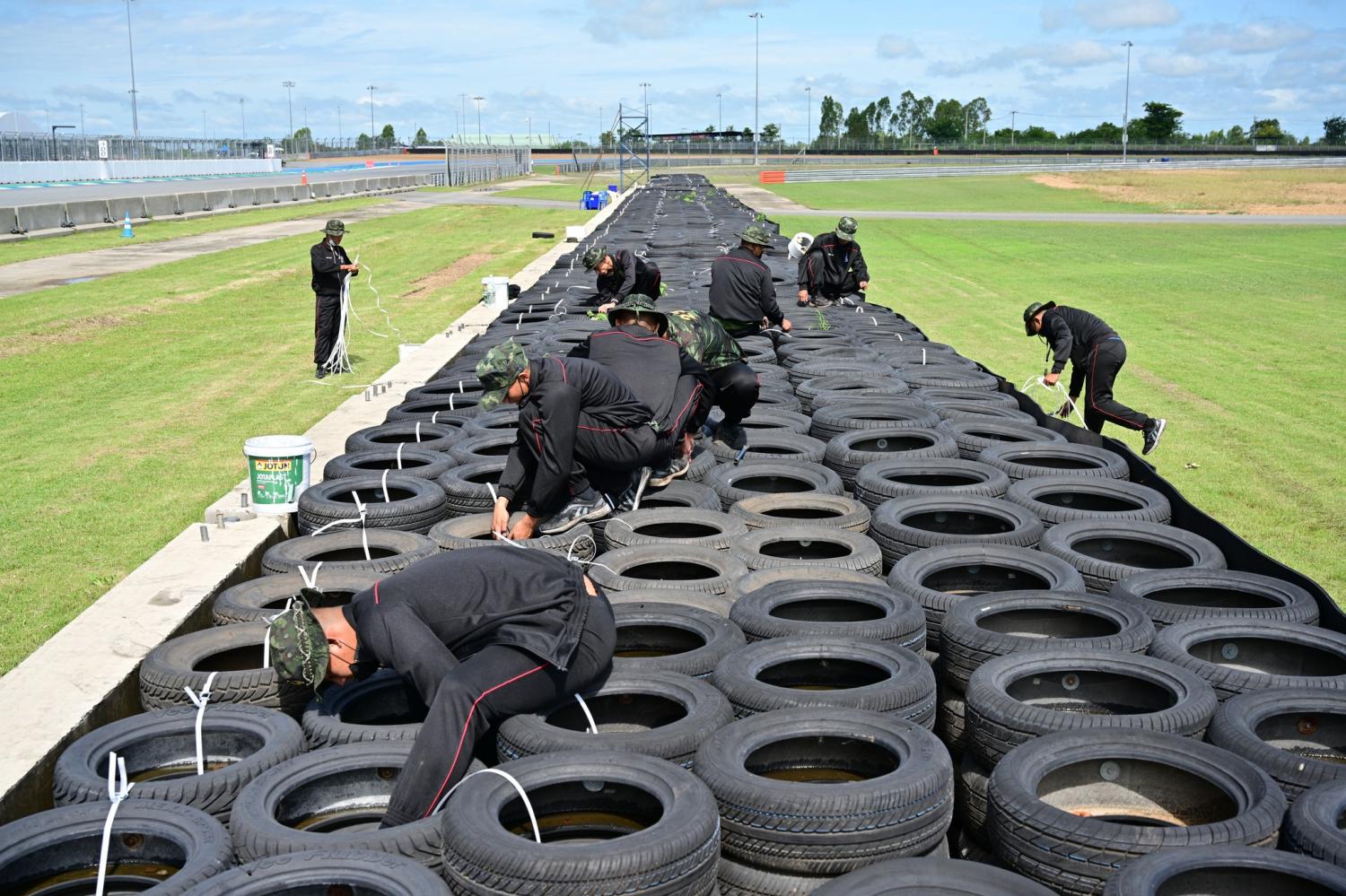 Chang International Circuit has deployed crews to execute safety drills and inspect every detail before race day on Sunday. The field committee and the tourism services are prepared to broadcast the competition and the stunning sights of Thailand to an audience of about 800 million people.

To prepare for the race, a procession of cargo trucks, including members of the MotoGP crew, has already arrived at the track. The first container was used to bring necessary equipment to pre-install as well as set up surrounding amenities, audience stands, pavilions and event booths.

The field judges and marshalls have put in a lot of time and effort to ensure they are prepared. It's important to train for flag signalling and crash rescue in case of emergencies during the race. 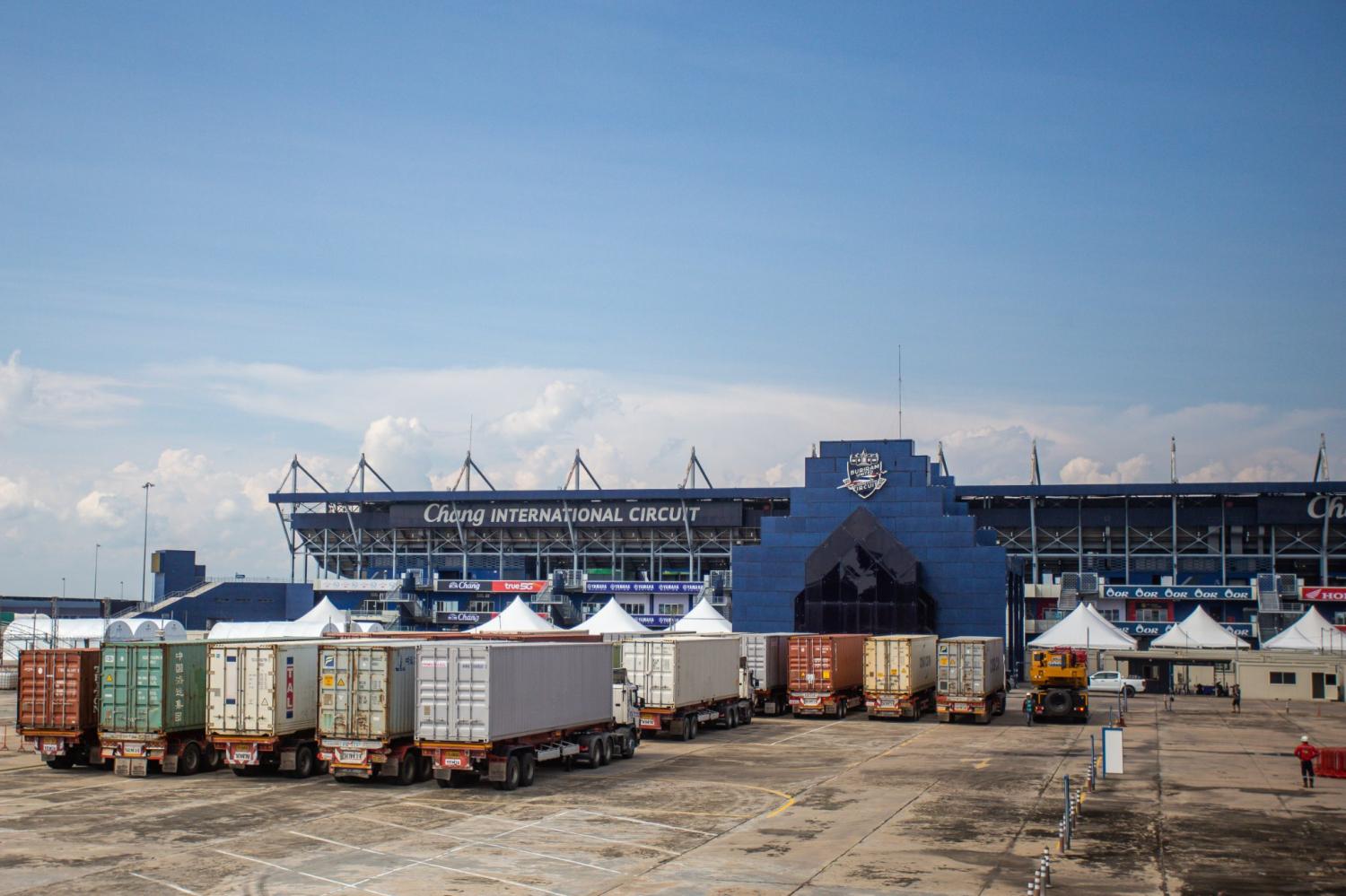 Besides a city transfer and shuttle service, the stadium also has "Shuttle Tan", a Thai wisdom E-Tan automobile. This year's MotoGP will continue to offer the world-famous iconic shuttle, which is a competition charm. Meanwhile, tourists with private cars can use a city transfer. There are a total of three routes.

Route 1 (Blue) stops at Side Stand D on its way from Gate 1 to the activity area (roundtrip).

Route 2 (Orange) goes to the activity area from Gate 2 (roundtrip).

Route 3 (Pink) goes to Side Stand A from the activity area (roundtrip).

Dorna Sport has put together a team to film a video to promote Thailand and the MotoGP World Championship race, along with two Thai riders in the Moto2 line-up -- Somkiat "Kong" Chantra from Idemitsu Honda Team Asia and Khemint "KK" Kubo from Yamaha VR46 Master Camp.

Tomorrow fans will have a chance to cheer competitors at Rajadamnern Stadium in Bangkok. The event starts from 4pm onwards. 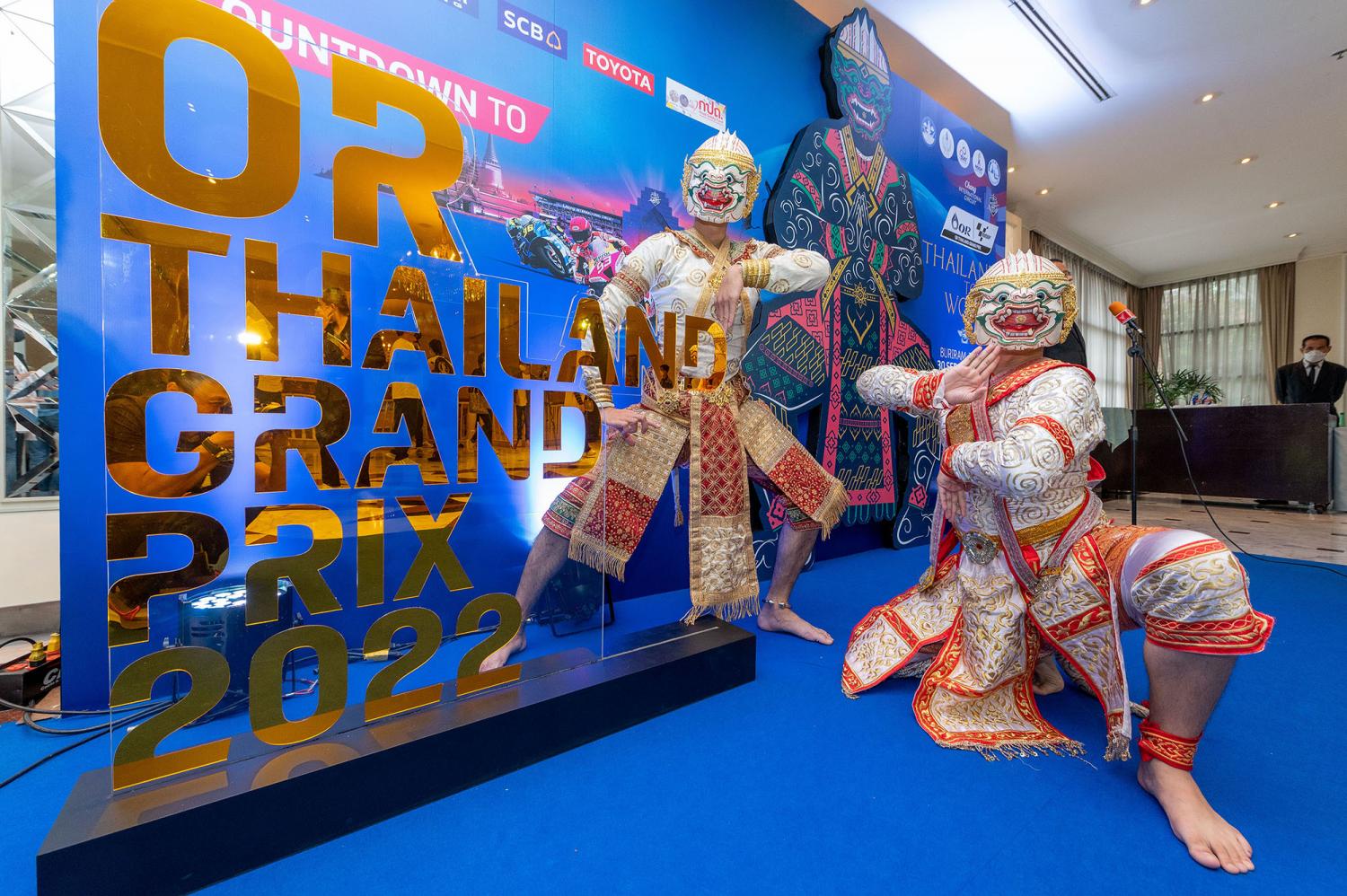 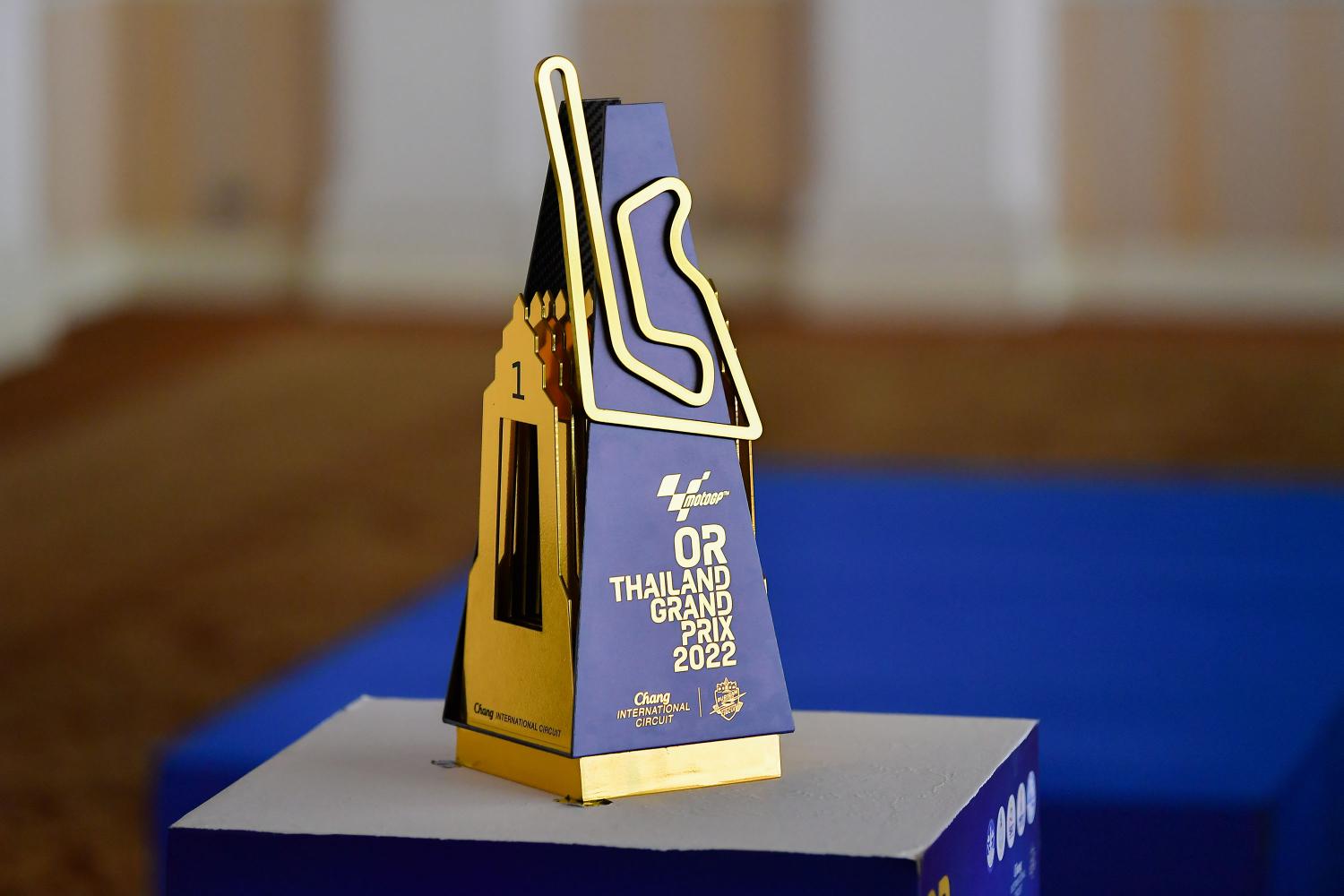