Cutting-edge, multimillion-dollar cars that aim to be the world's fastest open-top car

These days, when even a Tesla sedan gives you supercar acceleration, you really have to push the design and engineering envelopes if you want to craft a truly head-turning sports car.

As to where to debut such a vehicle, that is easy. The annual Pebble Beach Concours d'Elegance, taking place at the end of August in California, was the finale of Monterey Car Week. Once all about rebuilt classic cars, it is now the setting for the most exclusive of model launches. Very much a place to be seen among fellow connoisseurs, the event offers a far more intimate location for a car launch than any sterile auto show and ultra-luxury car producers readily embraced the opportunity.

Fittingly, for an event originally centred around racing cars, speed is still the way to stand out at Pebble Beach - as proved by this year's debut of the Hennessey Venom F5 Roadster. 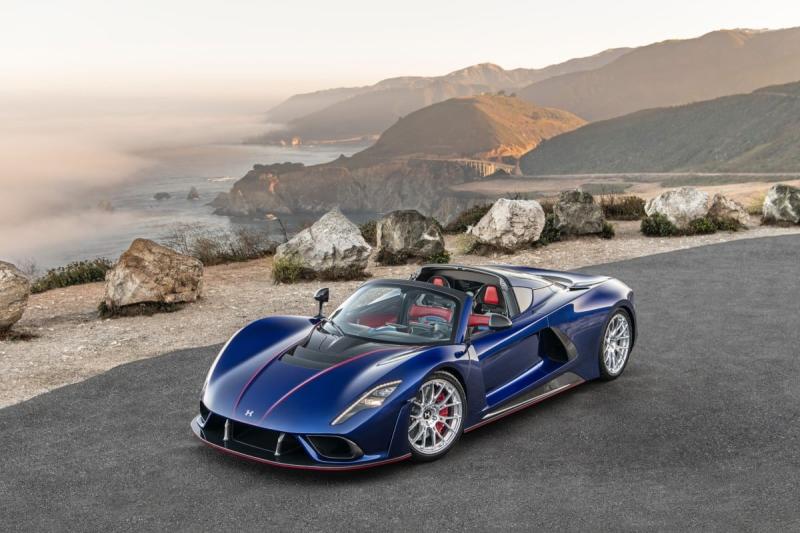 If you think that sounds like a name befitting a fighter jet you will not be surprised to find that it aims to be the world's fastest open-top car. The current record of 427.4 kilometres per hour (265.6 miles per hour) belongs to another Hennessey and this new model is engineered to exceed 300mph.

"The Roadster version takes the Coupe's speed, exhilaration and awe, plus a sprinkling of respect-inducing fear, to a new, truly visceral level that brings owners closer to the Venom F5's extreme performance," said John Hennessey, company founder and CEO.

The key difference to last year's coupe version is the removable roof panel crafted from carbon fibre composites and lined with Alcantara microfibre.

Powering the car is a 6.6-litre, twin-turbo, V8 engine aptly named Fury. Tucked behind the passenger compartment, it delivers 1,355kW (1,817 horsepower) of power, driving the rear wheels through a seven-speed, single-clutch automated gearbox. A tempered glass viewing window makes sure you are aware that the engine is a key feature of this car, delivering an unparalleled amount of power for its overall weight of 1,406 kilogrammes.

The Roadster will not just be fast in a straight line, noted racing driver and car set-up expert John Heinricy, whose involvement in the motor's development was focused on honing its handling for the road and track. Given it can accelerate from 0-300km/h in 8.4 seconds, it is reasonable to assume this car also corners like it's on rails.

Production is slated to begin in late 2022, with just 30 people getting the chance to take delivery of the car, priced at US$3 million. Last year's Coupe sold out within weeks of its Pebble Beach debut so be sure to place your order soon. 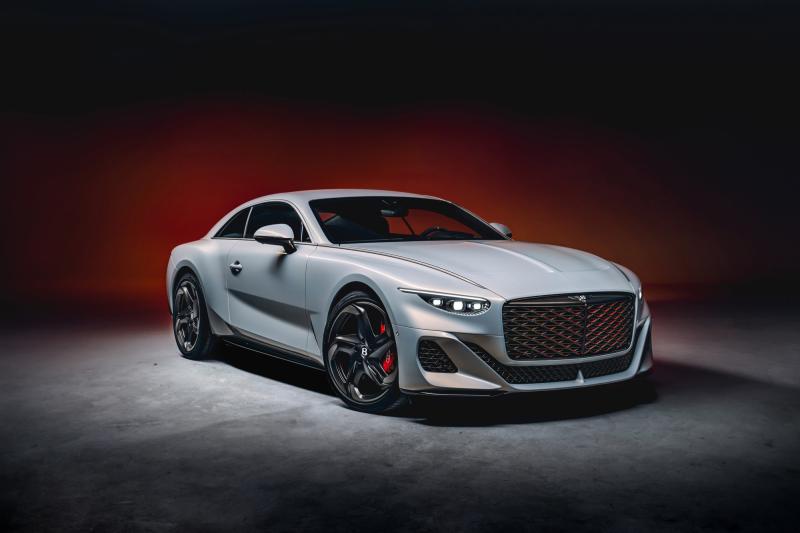 Despite the uprated trademark W12 engine, this coach-built car, limited to a run of only 18, is intended to preview elements of the British marque's electrified future. Use of more sustainable materials such as composites made from flax, carpets from recycled yarn and the option of a leather-like textile made from coffee-roasting residue are noteworthy examples. Around $2 million. 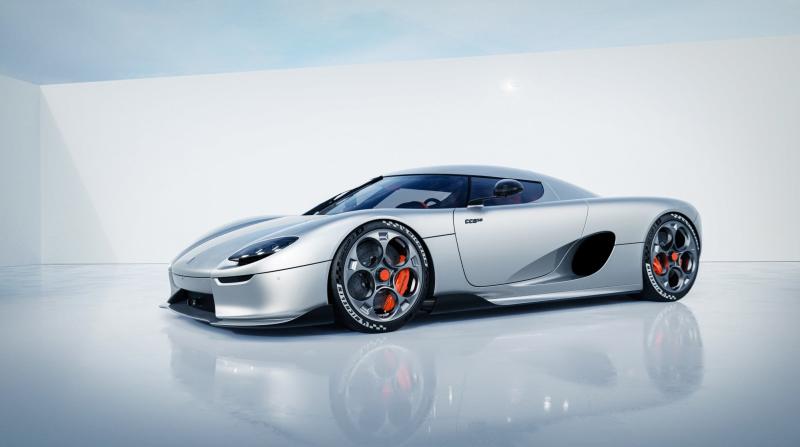 Limited to a run of 70 cars, the CC850 marks the 20th anniversary of the Swedish hypercar producer. Notably the car features an engage shift system (ESS), which can be used either as a six-speed manual gearbox complete with clutch pedal or as a fully automatic transmission. $3.6 million. 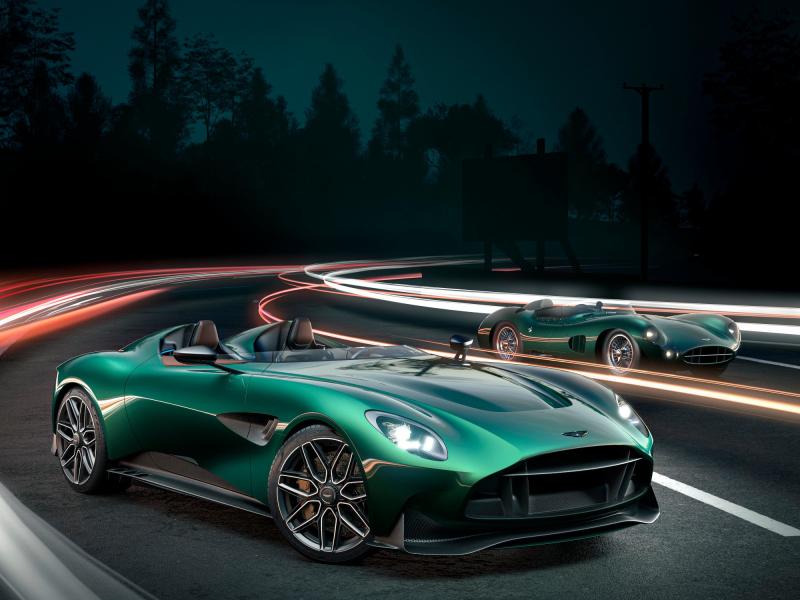 This DBR channels the brand's racing pedigree to produce a limited run of 10 two-seat, open-cockpit sports racers. Living up to that promise means a 5.2-litre V12 engine that can push the car to 319km/h, while interiors are swathed in luxurious leather to add a note of sumptuous style to all the latest digital gizmos. $2 million.