Zhang Haobao, CEO of GWM Pickup, said the company will focus on the roll-out of new products in the global market, creating a matrix of pure electric, hybrid and hydrogen energy pickup trucks.

At the show, GWM unveiled the WEY Lanchan-PHEV, a flagship six-seat intelligent SUV, along with the Haval H-Dog PHEV and Tank 500 PHEV, which features an upgraded off-road hybrid architecture.

The POWER-Shanhai, a large-scale high-performance luxury pickup truck, was also officially launched with both HEV and PHEV variants.

The company reported it also became the country's first EV start-up to sell over 150,000 vehicles a year, with 3,456 being exported to overseas markets. To date, the company has already delivered 248,050 units. 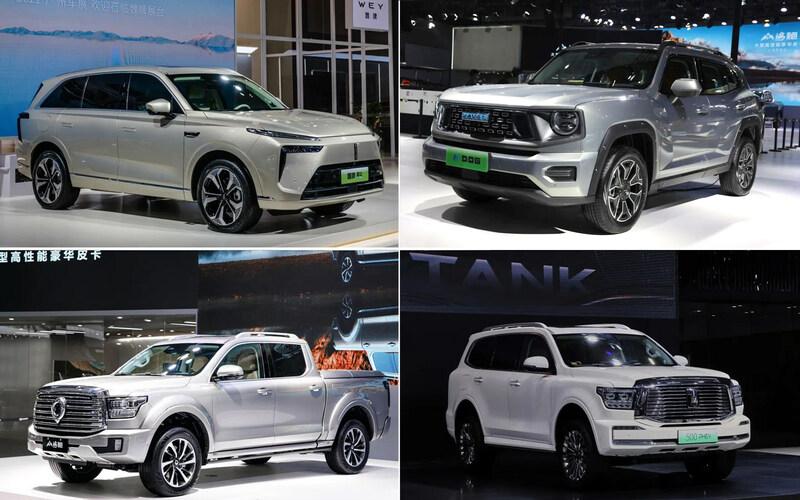