Toyota has revealed the third-generation Alphard ahead of a Thai debut at the Bangkok International Motor Show in March. 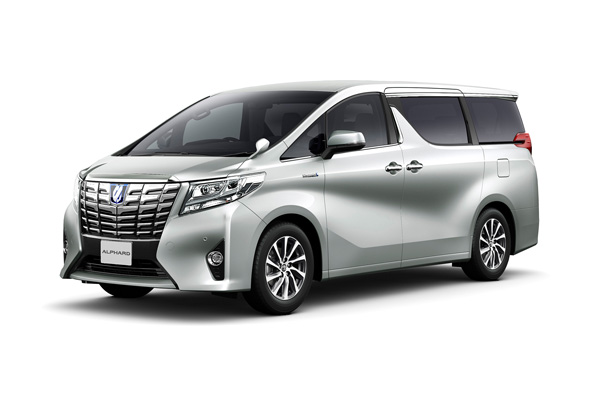 The full-size MPV from the country’s top-selling car brand gets a more aggressive looking front grille albeit maintaining the signature fin on both sides of the vehicle.

Like in the outgoing model, there is also the Vellfire version for customers wanting something less conservative.

The Alphard is 60mm longer, 20mm wider and 10mm lower than its predecessor. Once again, the wheelbase length has grown by 50mm to 3,000mm.

Just like before, there are three petrol engines to choose. The range-topping 3.5-litre V6 engine and six-speed automatic gearbox is available for buyers needing performance over economy.

The 2.4-litre four-cylinder engine has been upgraded to the 2.5-litre unit, as seen in today’s Camry mid-size family saloon. The same goes for the hybrid version of it. Both are hooked up to a CVT automatic transmission.

Some new equipment in the Alphard include all-round view monitor and parking assist.

The Alphard will continue to be imported from Japan with prices in the three million baht range. 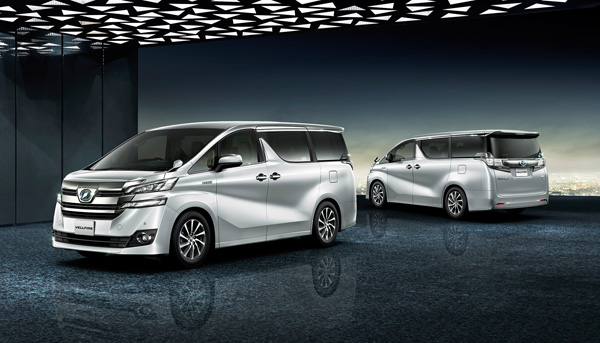 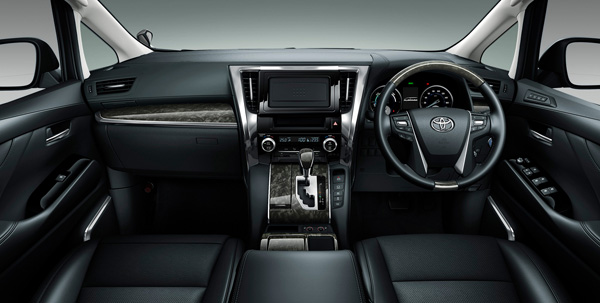