Latest special edition model comes with special colours when it goes on sale in July. 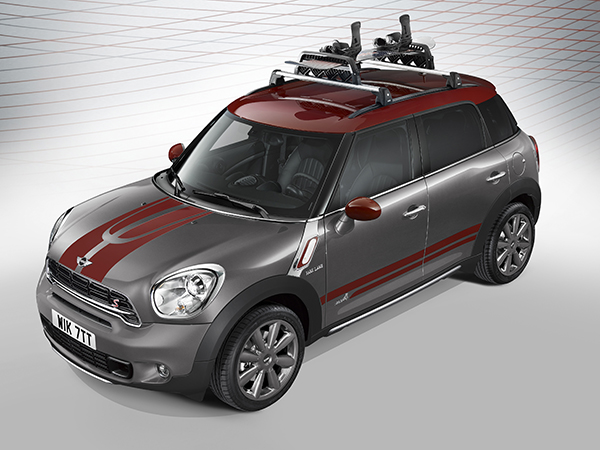 Mini has introduced a special edition model of the Countryman SUV called Park Lane which will be available worldwide in up to four engine variants from July this year.

The Countryman Park Lane features a specially developed design and colour concept. The body finish in Earl Grey metallic is combined with Oak Red for the roof and exterior mirror caps.

As well, the indicator surrounds in chrome also comprise an inlay in Oak Red.

Other cues are 18-inch light alloy wheels and silver body elements for the front and rear apron.

The interior surfaces in Oxide Silver for the door bezel and cockpit trim and Cross Stripe Grey for the side surrounds of the centre console were also designed exclusively for the Countryman Park Lane.

These go together with the inlay colour Carbon Black for the door trim and centre console to create a sports-style premium ambience in the interior.

The Countryman Park Lane is offered in up to eight model variants, depending on the market. The edition model is available both with the front-wheel drive as well as the all-wheel drive system ALL4.

The four-cylinder petrol engines produces either 122hp or 190hp, while the four-pot diesel deliver 112hp or 143hp. 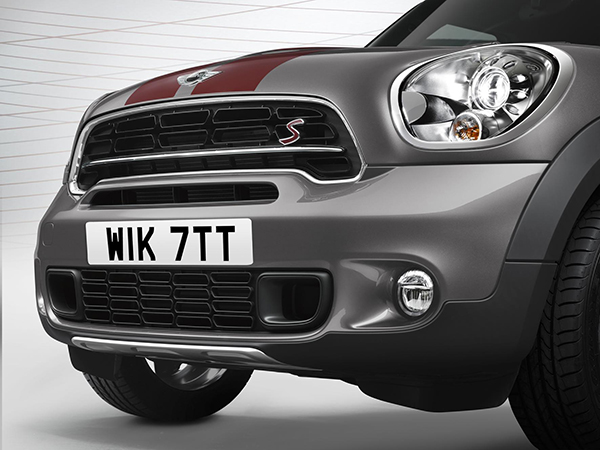 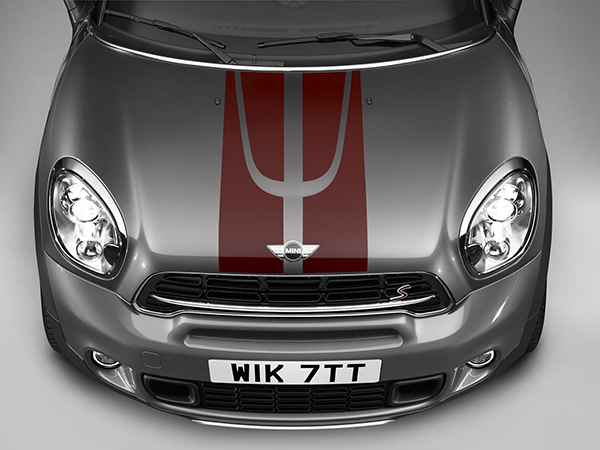 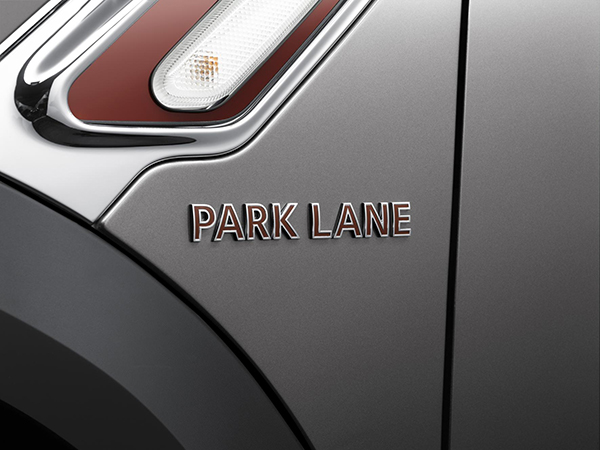 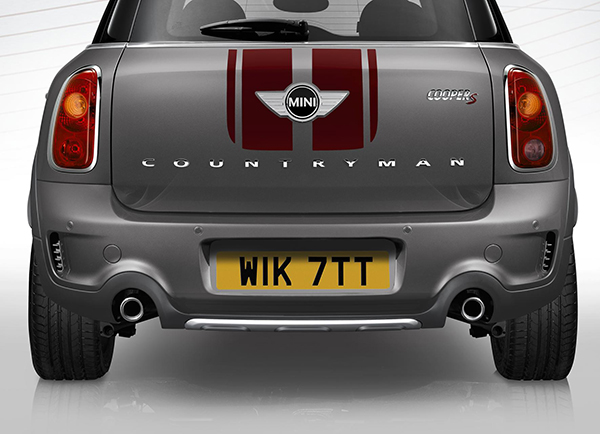