Toyota has debuted its all-new diesel family at the 36th International Vienna Motor Symposium in Austria. 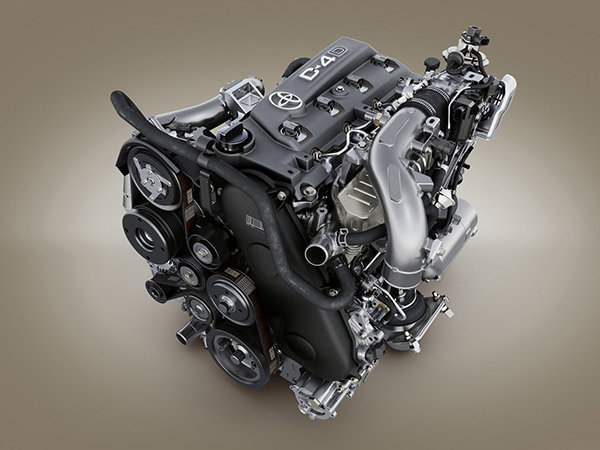 The four-cylinder engines comes in two sizes: 2.8-litre and 2.4-litre known by the codes of 1GD-FTV and 2GD-FTV respectively.

Both motors will power the eight-generation Hilux pickup, which makes its world premiere in Thailand on May 21. They will follow in the redesigned Fortuner SUV in July, as well as the all-new Innova MPV early next year. Both are based on the Hilux, whose Vigo moniker will be replaced by Revo in Thailand.

The new GD family of engines will replace the existing ones, known as 1KD-FTV in 3.0-litre and 2KD-FTV in 2.5-litre guises. Carried over tech include common-rail fuel injection, variable geometry turbo and intercooler.

New transmissions are also being hooked up with GD. The current five-speed manual and automatic will be upgraded to six-speeders.

The 1GD 2.8-litre produces 177hp, although the output could vary from market to market. Maximum torque is rated at 450Nm when equipped with the automatic. The 1KD 3.0-litre has outputs of 171hp and 360Nm.