Audi’s open-top two-seater isn’t the best around, but it still delivers well over half the job. 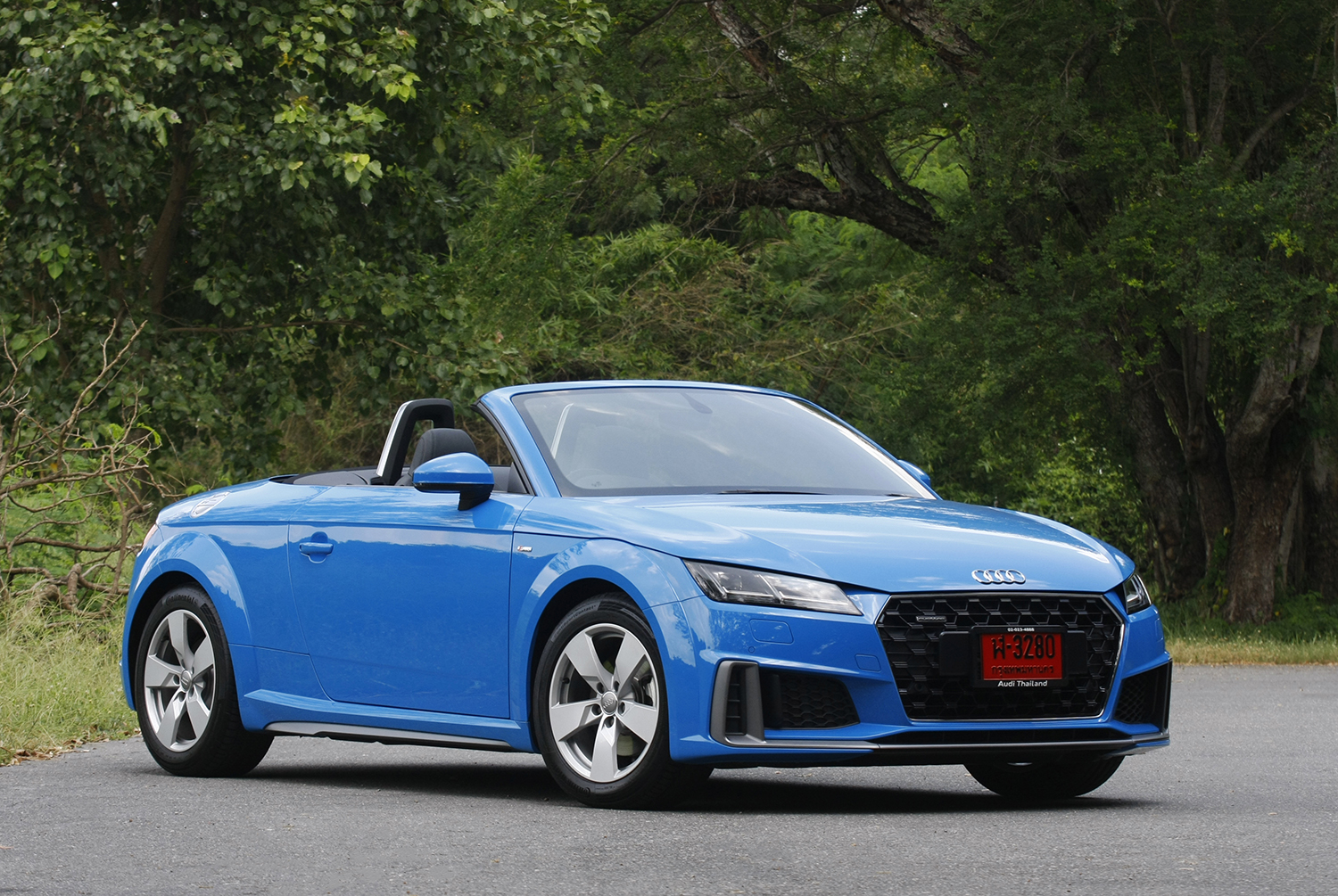 After years of neglect, the TT Roadster from Audi is now available on an official basis in Thailand.
Even though open-top sports cars don’t sell as well as their coupe siblings in this part of the world, there’s a loyal customer base for them.

When it comes to two-seaters of this corner of the Thai luxury car market, there aren’t much to choose from. The Mercedes-Benz SLC has already bitten the dust, leaving the BMW Z4 as the only rival. Unlike the TT Roadster which has passed mid-life in its current generation, the Z4 is relatively new.

That said, can the 3.599 million baht TT Roadster successfully attract buyers from above and below, especially when you consider that such cars are mostly likely to end up as second or third choices in average garages? The TT has been an Audi icon for several generations already and still remains today. And whether it’s toting a rag-top or fixed metal-roof, the TT is guaranteed to be seen and known particularly when dressed in blue like here.

And if you want to drop the roof, it doesn’t take long to stow it away electrically. Hit the road and the TT Roadster provides decent cruising qualities.

While the TT Roadster is most likely to be driven in a laid-back manner, it’s nice to have a decently potent turbo engine under the bonnet.

It may have less power than the Z4 30i, but the TT Roadster 45 TFSI rarely feels underpowered and actually packs a punch when the road opens up. The MX-5 is no match here with its gutless non-turbo engine that needs lots of revs to really go.

The transmission hardware in the TT Roadster is also effective. The Quattro all-wheel drive provides optimum grip during hard acceleration and cornering, while the dual-clutch automatic yields snappy gearshifts.

Despite lacking the rear-wheel drive layout of the Z4 and MX-5, the TT Roadster is still reasonably fun to drive. 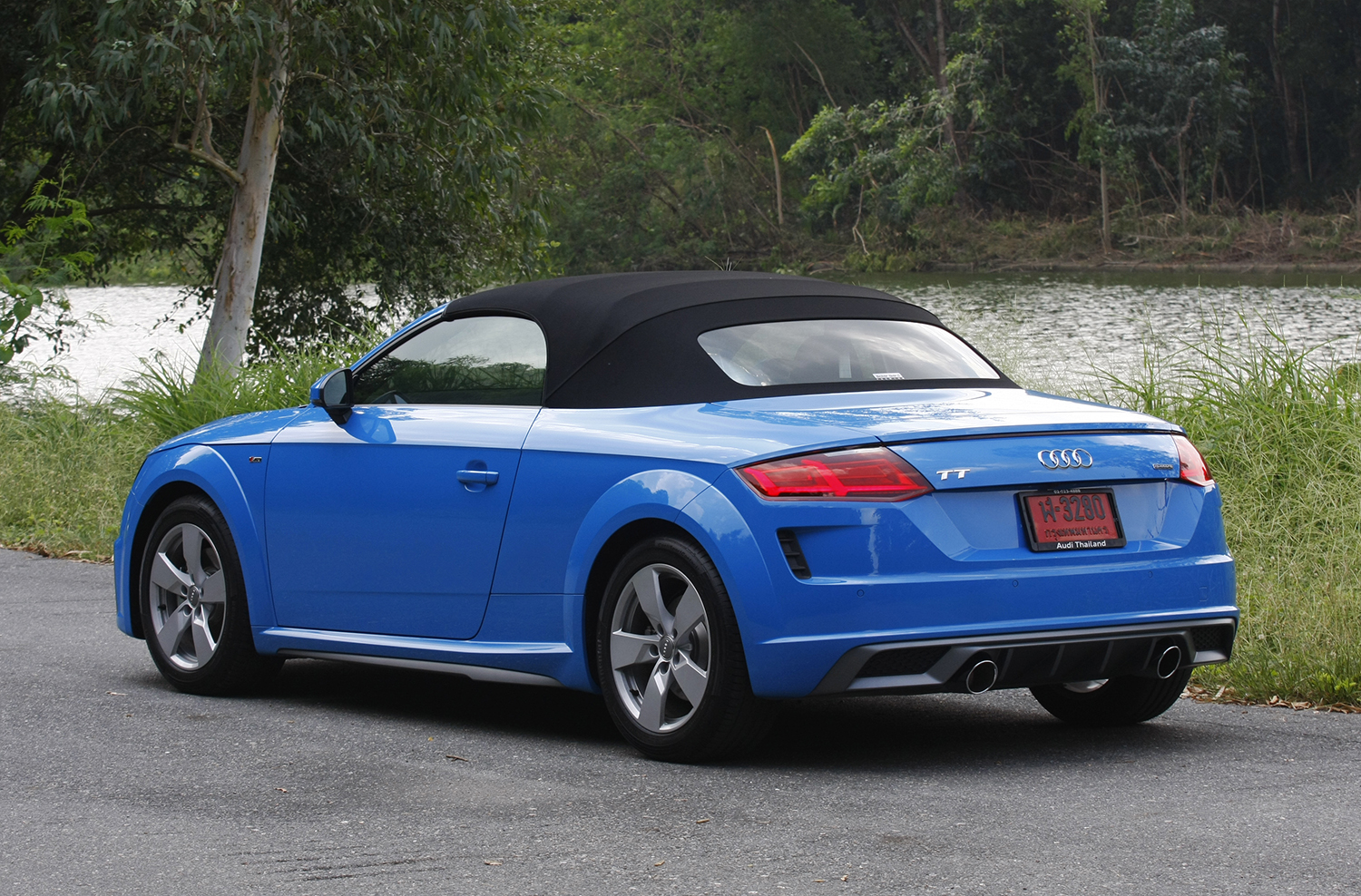 We have no qualms that four driven wheels and a light steering make for an easy and predictable driving experience, but the rack in the TT Roadster lacks the solidity of the Z4 and accuracy of the MX-5. In fact, it’s quite a common trait of Audis.

While the TT Roadster has a nicely furnished interior to justify its premium stance against the Z4 and lift itself away from the downmarket MX-5, the 17in wheels look too bland for the S-Line trim and spoil the visual sheen.

There will be many people out there who’ll simply fall for the TT Roadster for how it looks and what it has always been. You could even say the same for the Z4 and MX-5, so take your pick.

In terms of performance, the TT Roadster runs close to the Z4 in this particular spec but considerably ahead of the MX-5. And even if it isn’t outright fun to drive as either one, the TT Roadster should please most open-top fans.

The 400k price advantage of the TT Roadster over the Z4 almost seems to boil down to that inferior on-paper power rating. Which isn’t a bad thing, then, because this Audi isn’t slow at all.

And yes, 700k more than the MX-5 might sound quite substantial for some. But it shows, be it performance, technology, practicality, specification and perceived quality.

Although the open-top TT won’t be able to take away the MX-5’s honour of being the most price-affordable roadster, it looks quite OK as a luxurious import. 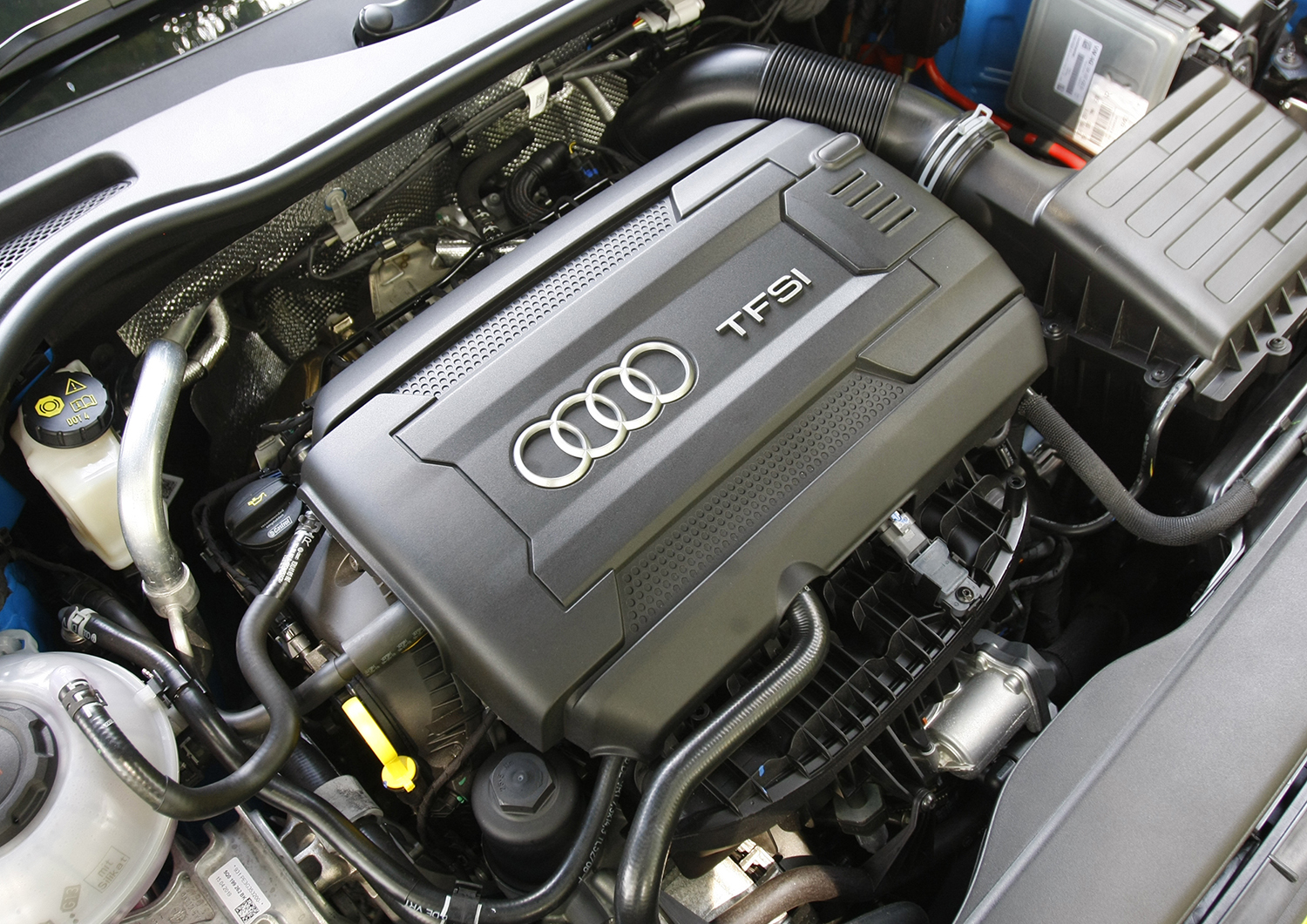