While battery-electric vehicles are slowing creeping into our annual shortlist of the year’s best cars driven, many conventional stuff are still alive and kicking hard. 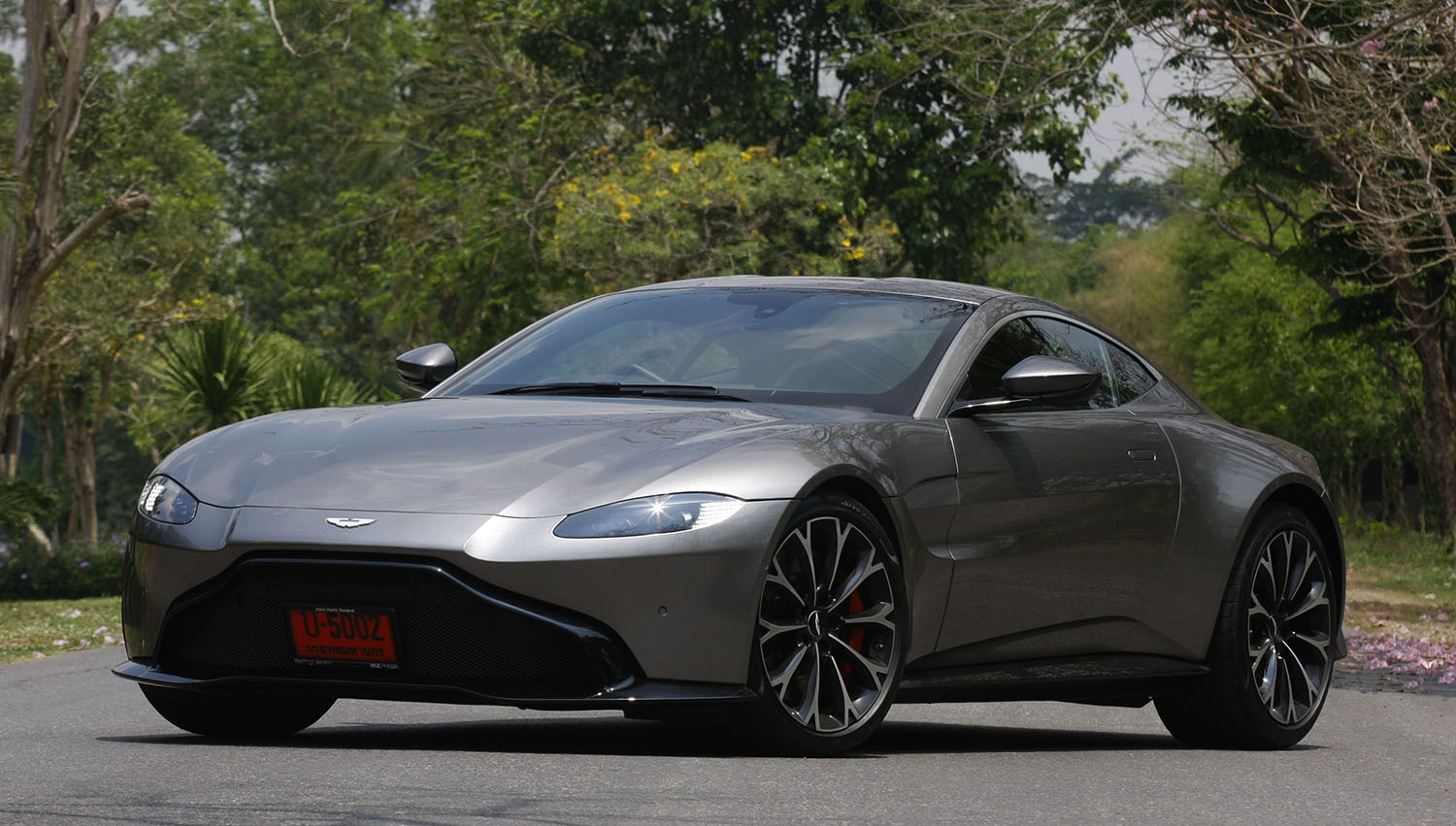 Why it’s here: It’s been quite a year for sports cars in the Porsche 911 price bracket, which is why most other makers will easily set it as the dynamic benchmark. It seems the new Vantage comes closest in doing so, even if it formats the classic front-engine/rear-drive matrix. And the shape it boasts is simply great on the eyes. 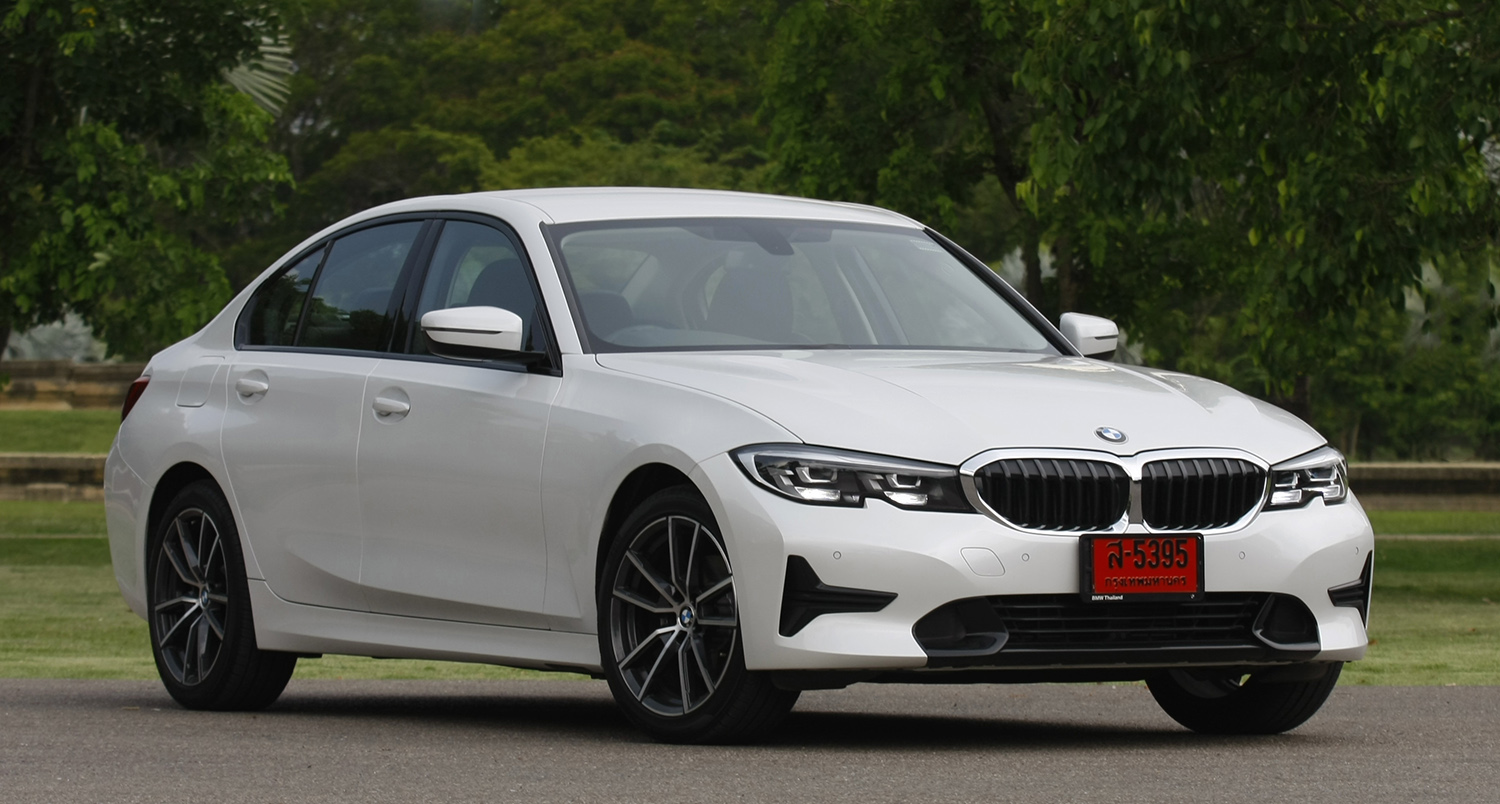 Why it’s here: Amid the SUV brouhaha, BMW knows it must maintain greatness in sedans like the 3 Series. It has succeeded with must recent iteration by cleverly making a far bigger package that still feels as lithe and compact to drive like before. Coupled with a proven diesel, the 320d manages to drive with both spirit and comfort at the same time.

Achilles heel: That pesky head lamp look is only the start of BMW’s controversial design language.

In a line: BMW proves it still knows how to make a truly capable sedan. 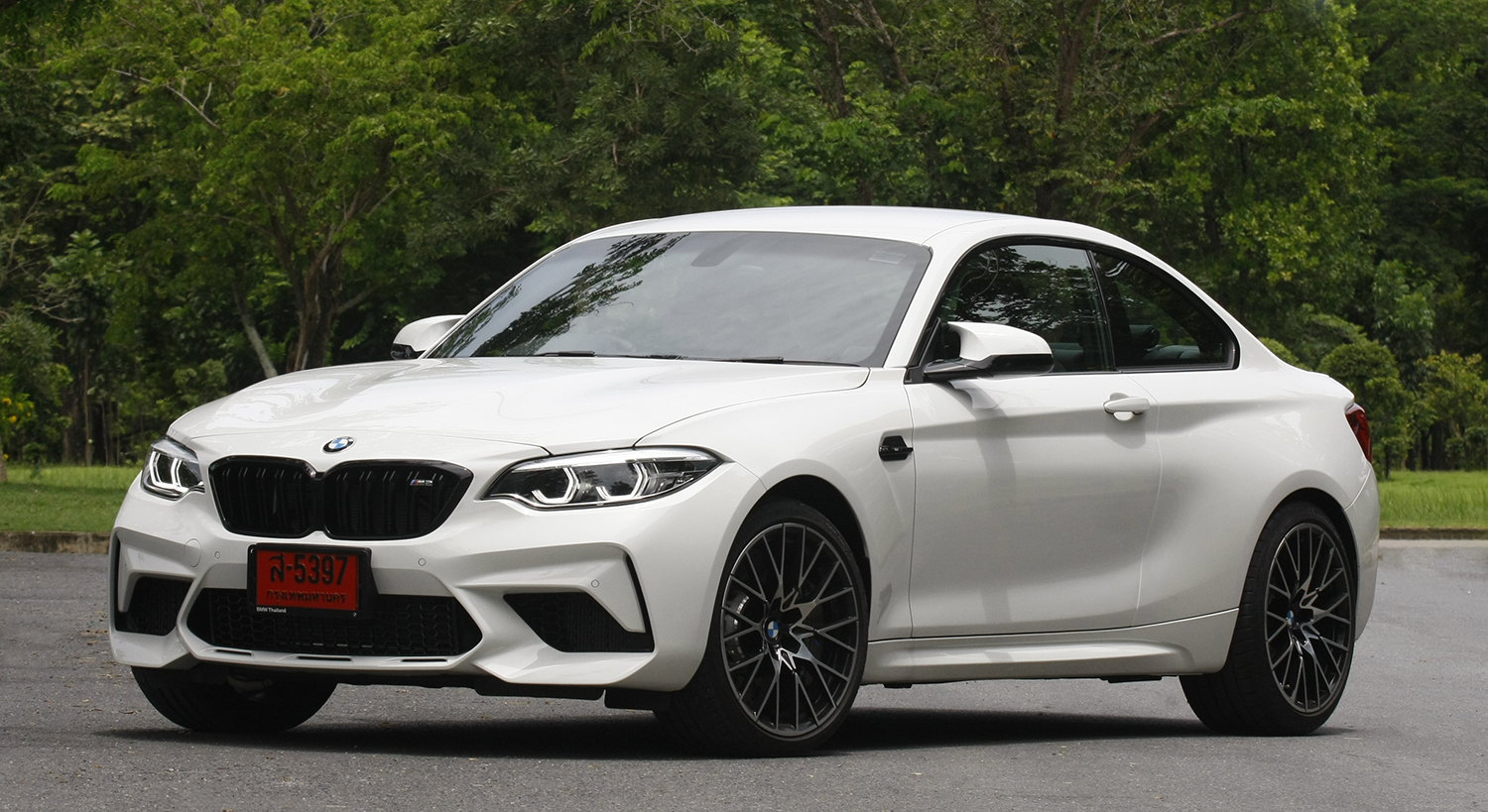 Why it’s here: When BMW debuted the M2 a few years back, it instantly was applauded by driving aficionados for its highly adjustable and entertaining chassis. But it didn’t have the genuine power to exploit, hence the more potent engine from the M3/M4 as part of its mid-life update costing nearly half of what the pending M2 CS asks in price.

Achilles heel: The latest Mercedes-AMG A45 is soon to be seen in the M2 Competition’s rear-view mirror.

In a line: A true driver’s car that needs blessing from extinction. 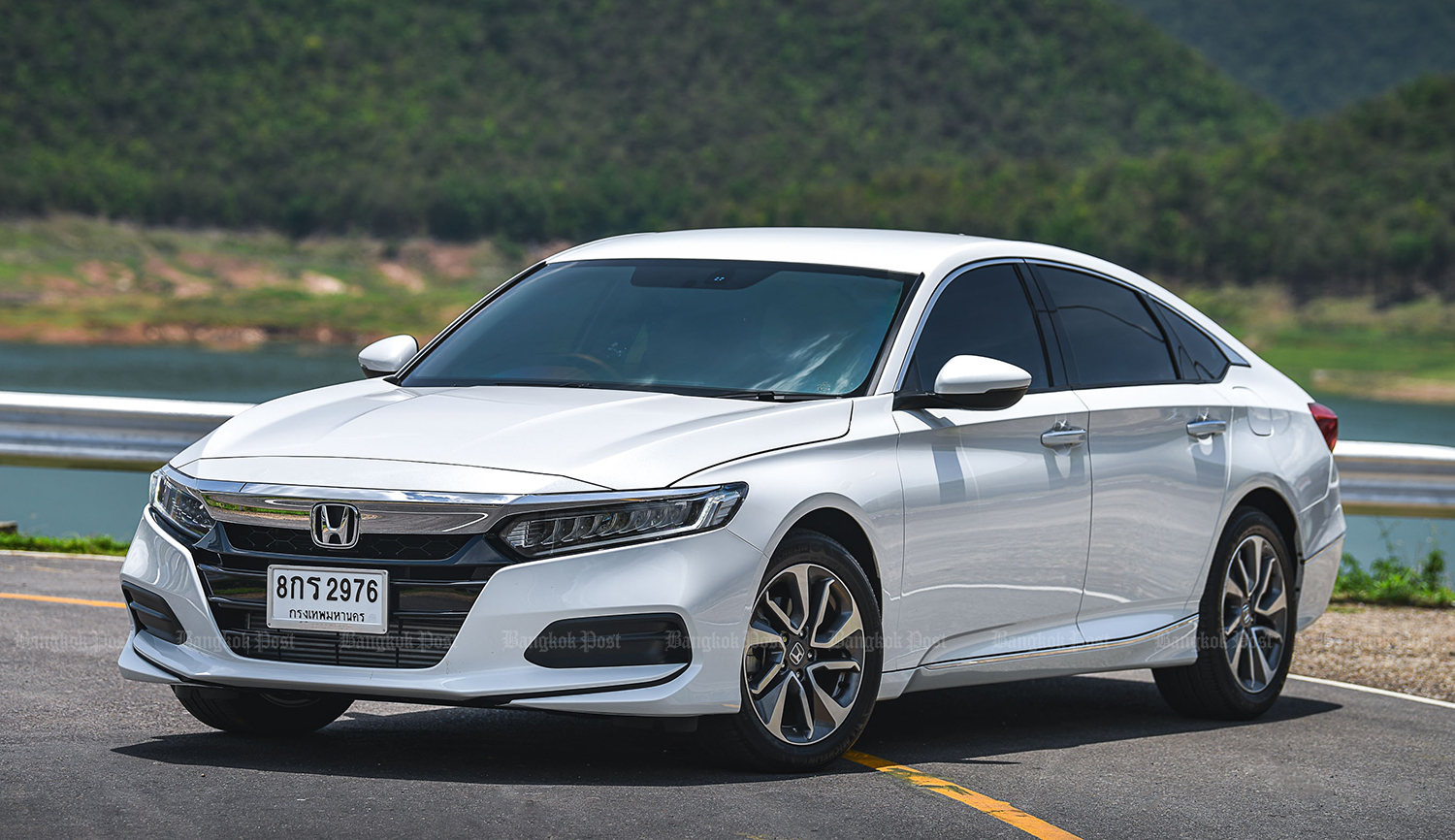 Why it’s here: For many generations, the Accord has managed to hit the nail right in the head when it comes to roomy and comfy interior, easygoing road manners and decent value for money. Good news for those who have yet to be converted to electrification: the Accord is now available with a responsive, refined and frugal downsized engine not available in any of its Thai-sited competition.

Achilles heel: It has a 6 Series-like profile that nobody really asked for.

In a line: A family sedan that can still wane the ones with premium badges. 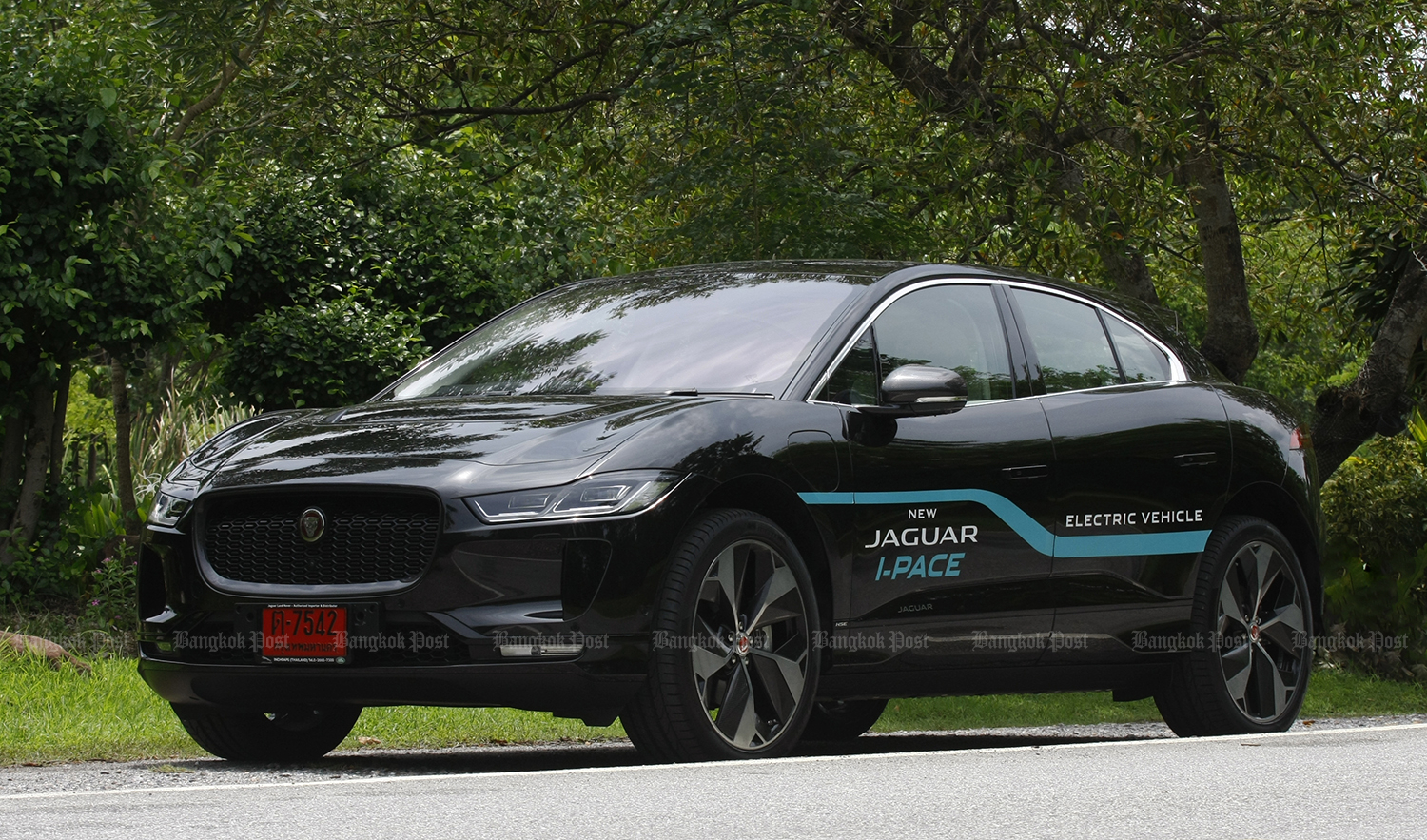 Why it’s here: Battery-electric vehicles are coming, and Jaguar wants to be first to arrive in the luxury market arena. Welcome to the I-Pace SUV that’s actually like a hatch on stilts. All for the good then, because the I-Pace’s drives just as well like its conventionally powered offerings and is made better with a BEV powertrain full of life.

Achilles heel: It has only hit the market and the design doesn’t look particularly fresh anymore.

In a line: A BEV that feels just like any other Jag on the move. 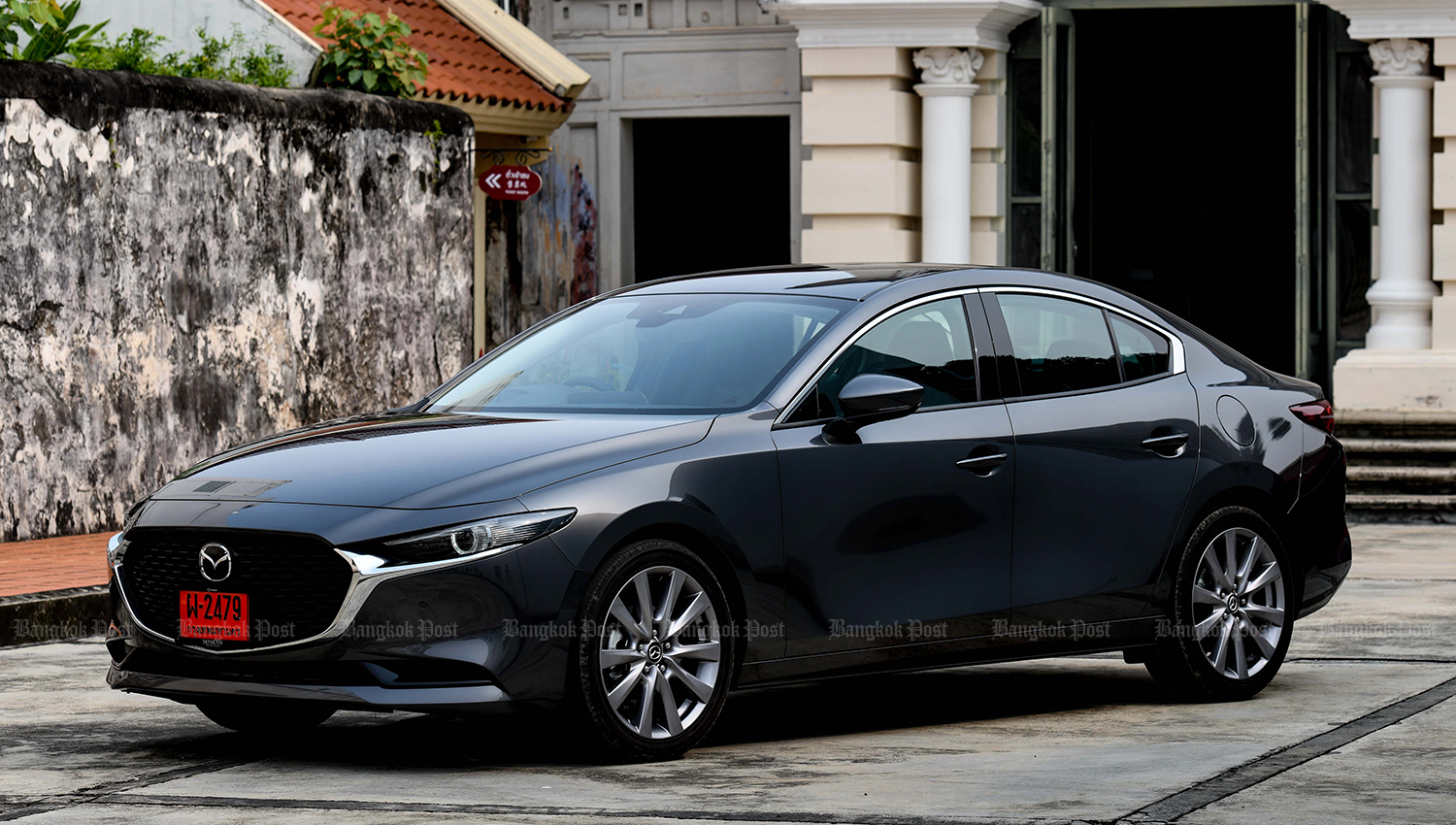 Why it’s here: For quite some time already, Mazda rarely misses the mark when it comes to sensual styling and sporty driving manners, both in some form of a European marque like Alfa Romeo, perhaps. The newest 3 is one of them by doing its strut just the way enthusiasts can come to expect of.

Achilles heel: Mazda has forgotten to introduce some kind of forced induction for that engine.

In a line: An emotional choice in the mass-market scene that needs forgiving. 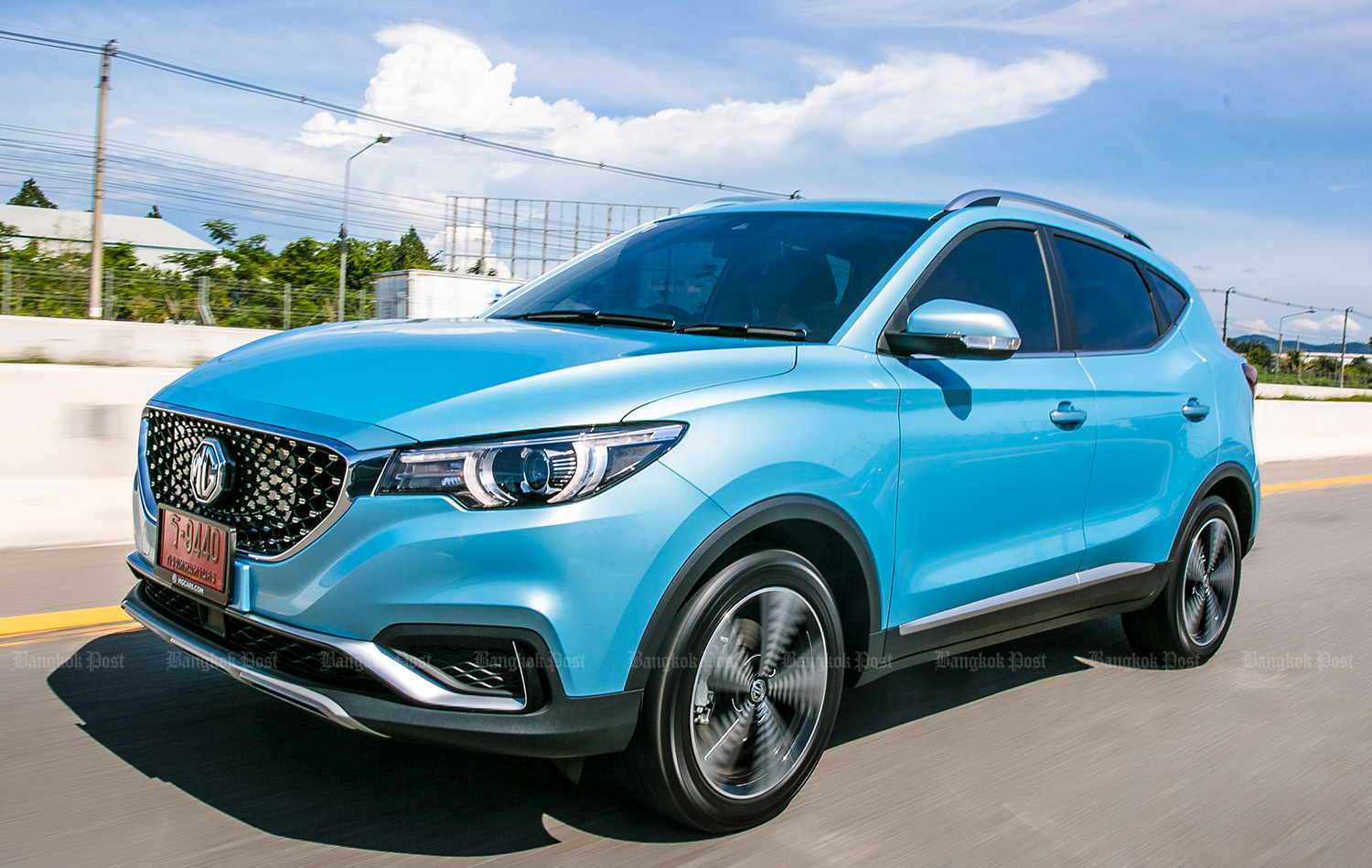 Why it’s here: Thanks to a Chinese-Thai free-trade deal, the ZS EV has reached Thai shores with a realistic price comparable to those globally. What’s better, the product’s quite decent. It’s comfortable, performs amply just like any other BEV, steers easily and is loaded with driving aids and digital tech.

Achilles heel: Dubious resale value, not only in brand terms, but BEV tech in general.

In a line: A price-affordable BEV to be had at the moment for new-age buyers. 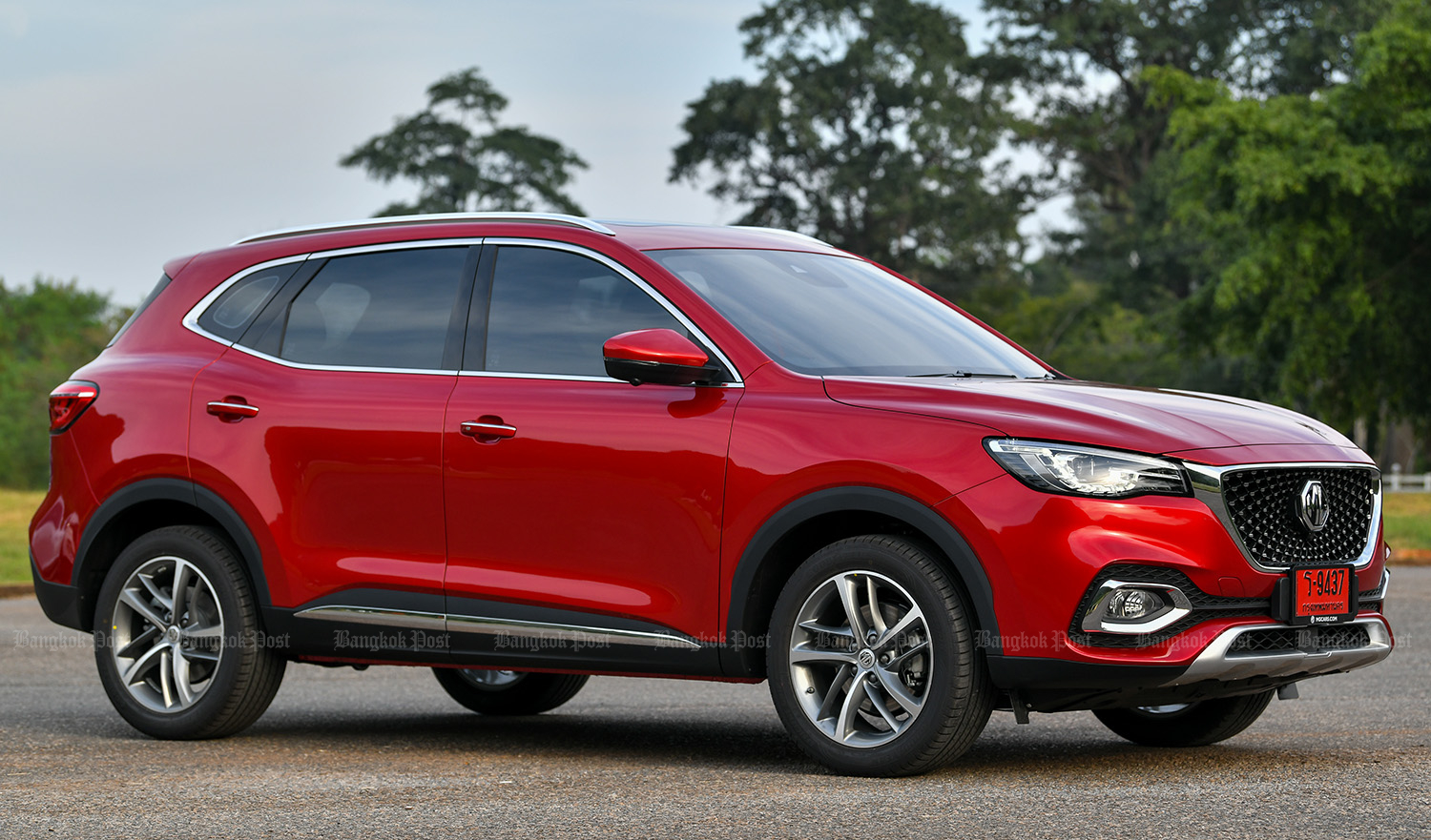 Why it’s here: After a rough entry into the Thai market with some dubious products and ambitious pricing, MG has sorted out its act by introducing more relevant products. While the successful ZS was priced to conceal its weak engine, the larger GS had a better engine and chassis. The HS takes the baton further with improved comfort, interior quality and more tech – at class-beating prices.

Achilles heel: It has lost some driving zest during its transformation from the GS.

In a line: Great value SUV against all B- and C-segment contenders. 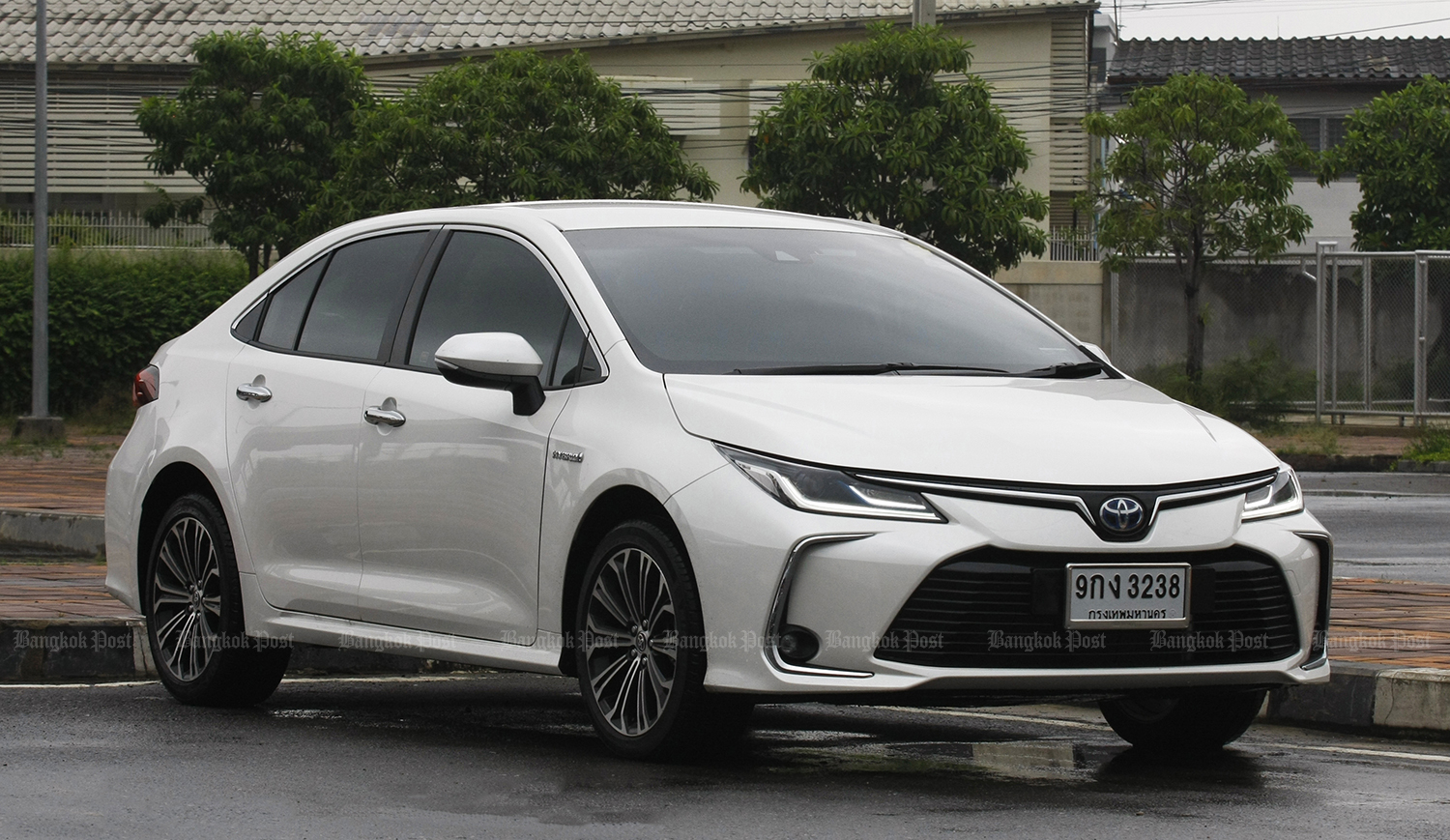 Why it’s here: First it was the Camry, then the C-HR and next in line for locally made HEVs is the invincible Corolla. While the C-segment Corolla may share its quarter-electric drivetrain with B-sector C-HR, it’s not only cheaper in the price but the most price-affordable HEV in the entire market. Top that with best real-world economy.

In a line: A potentially fuss-free form of mobility a working person can ever need. 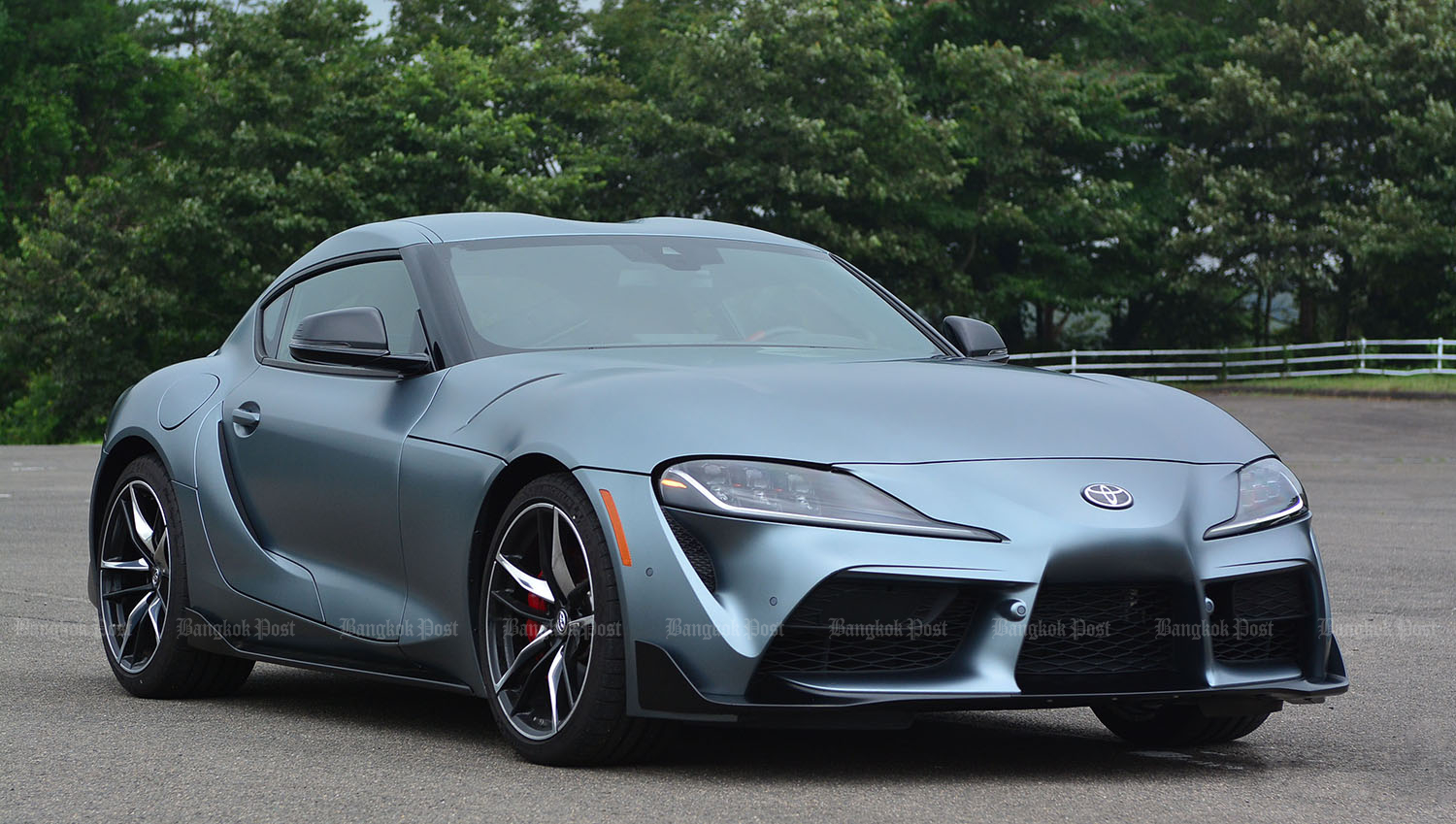 Why it’s here: Iconic sports cars aren’t easy to resurrect these days in business terms, so Toyota wasted no time in rehashing BMW’s latest Z4 roadster into the GR Supra coupe. The end result is an even better handling car than its German sibling and, despite some criticisms, a whiff of styling shared with the last Supra of yore.

Achilles heel: Brand snobs may accuse Toyota of pricing it exactly the same as the Z4 M40i cousin.

In a line: Sharing bits with others can hardly be a bad thing in this day of selling sports cars. 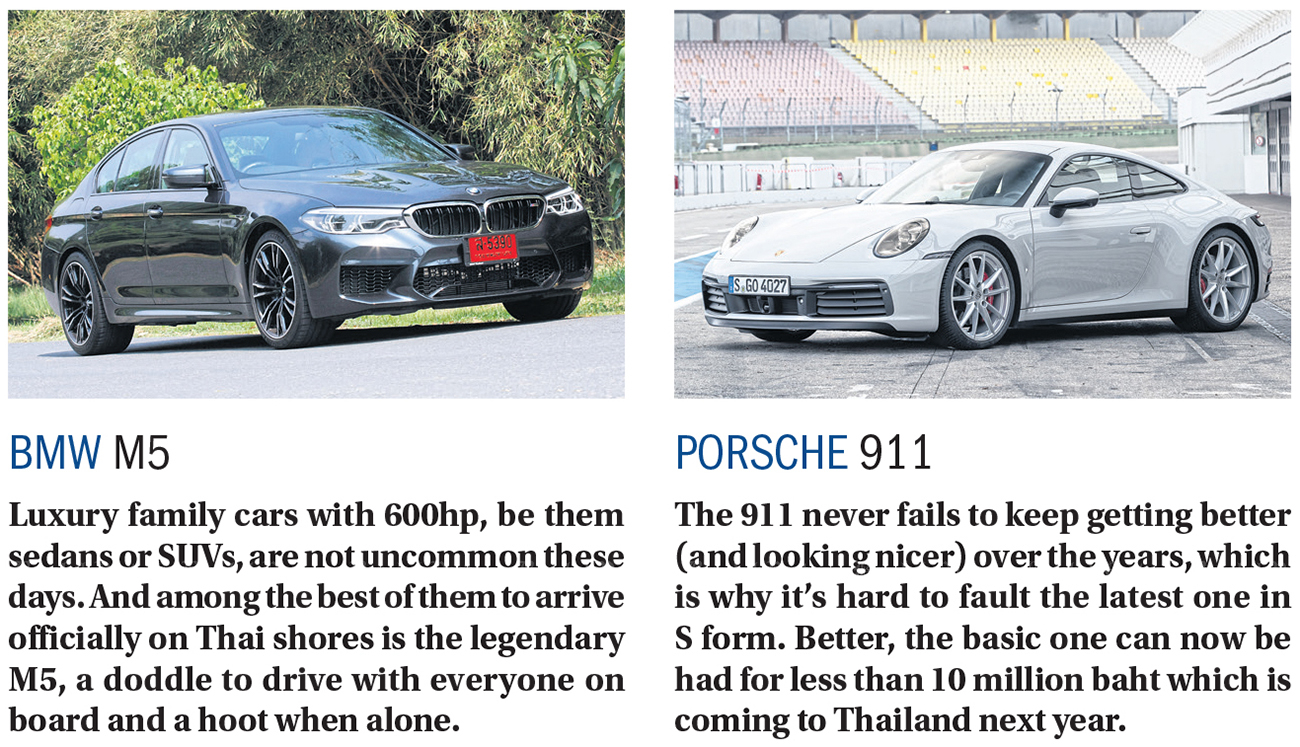 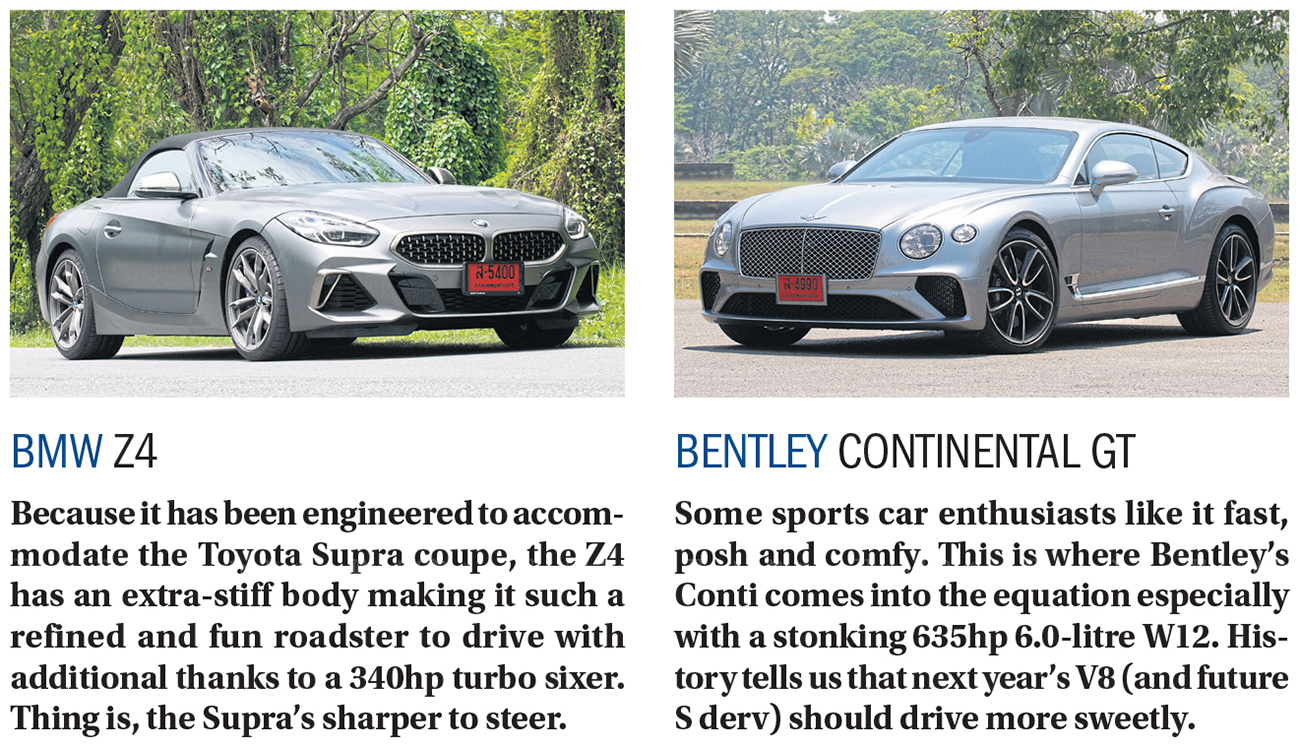 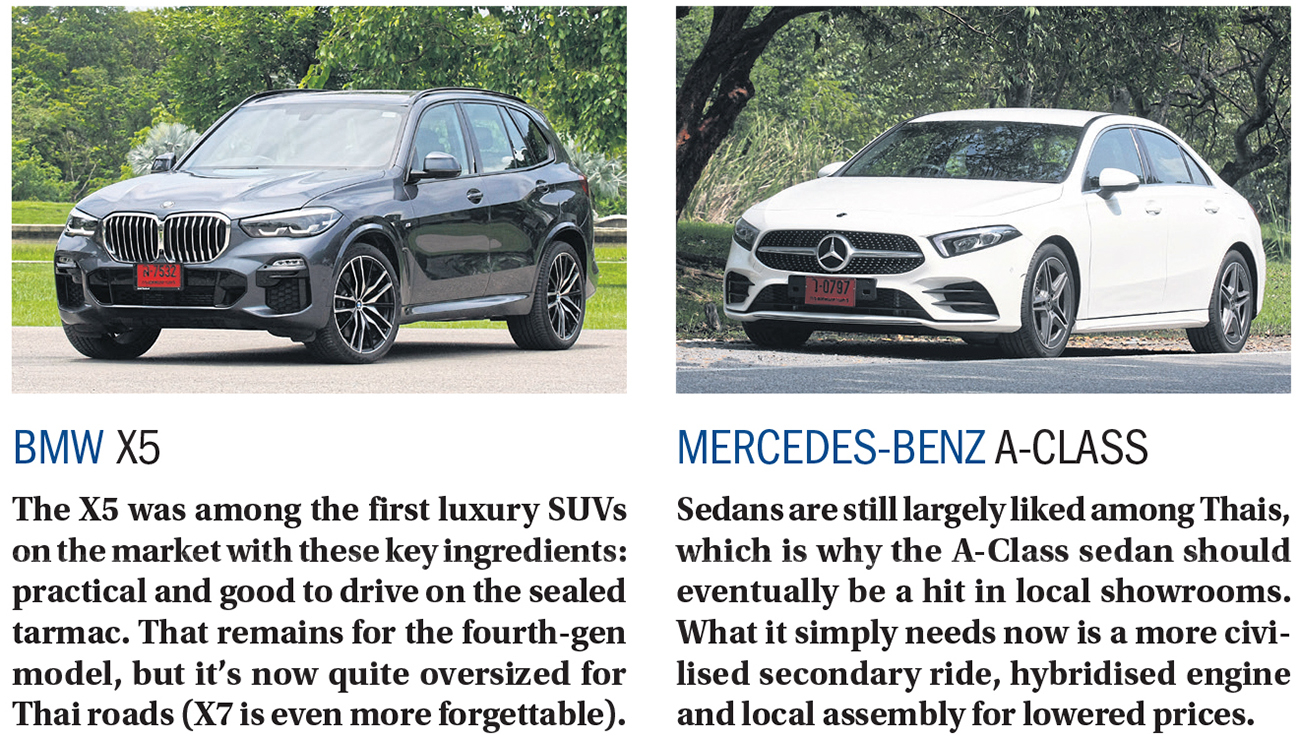 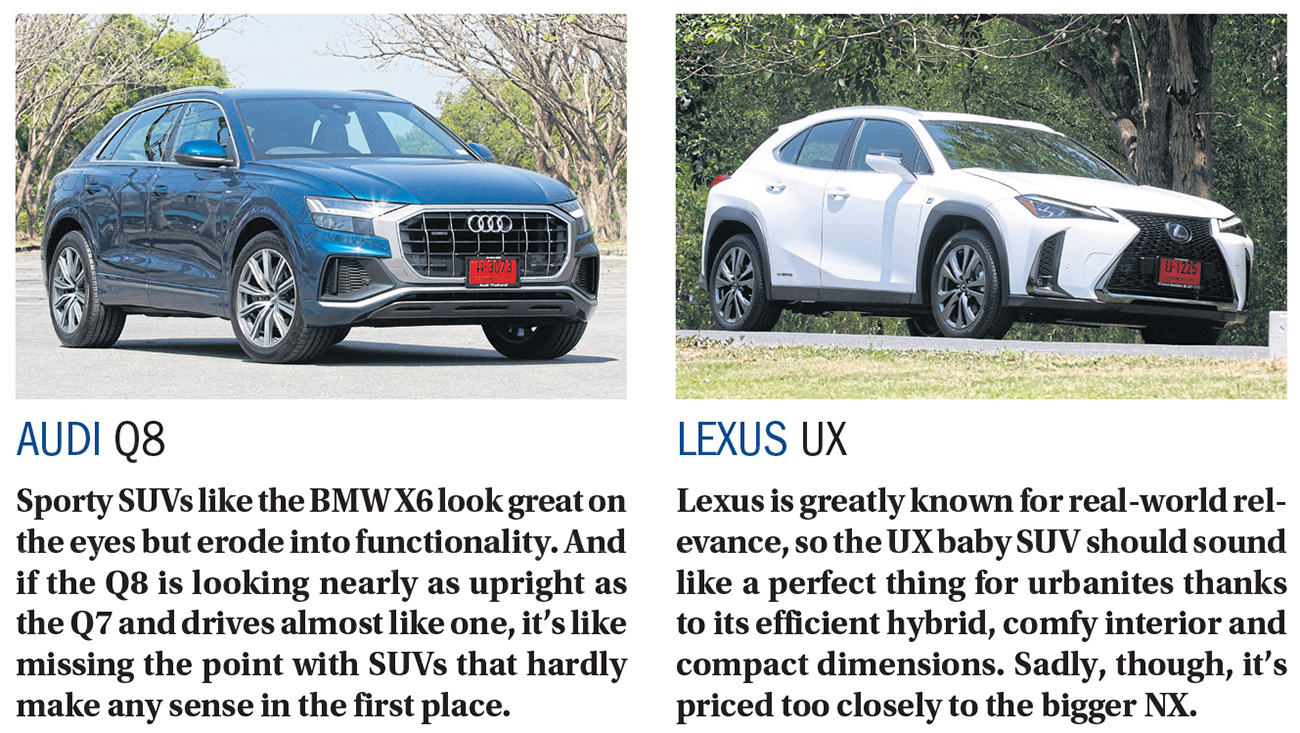 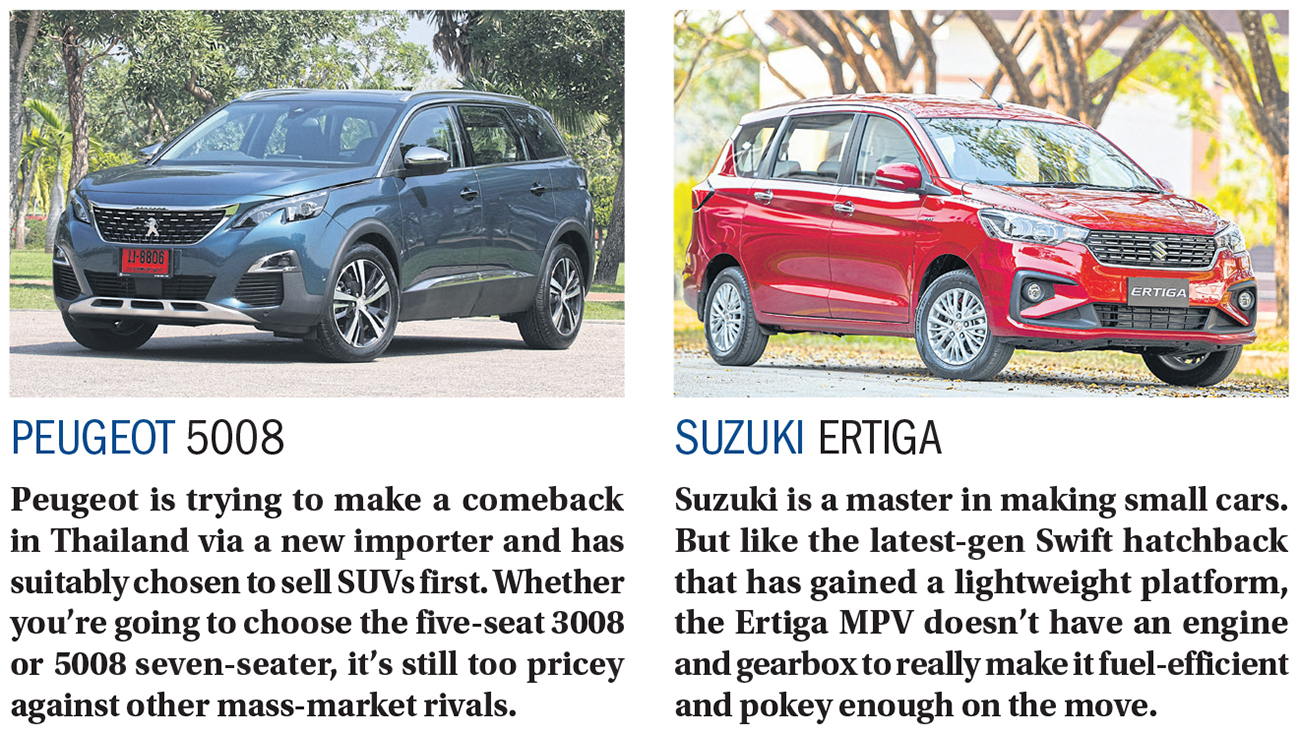 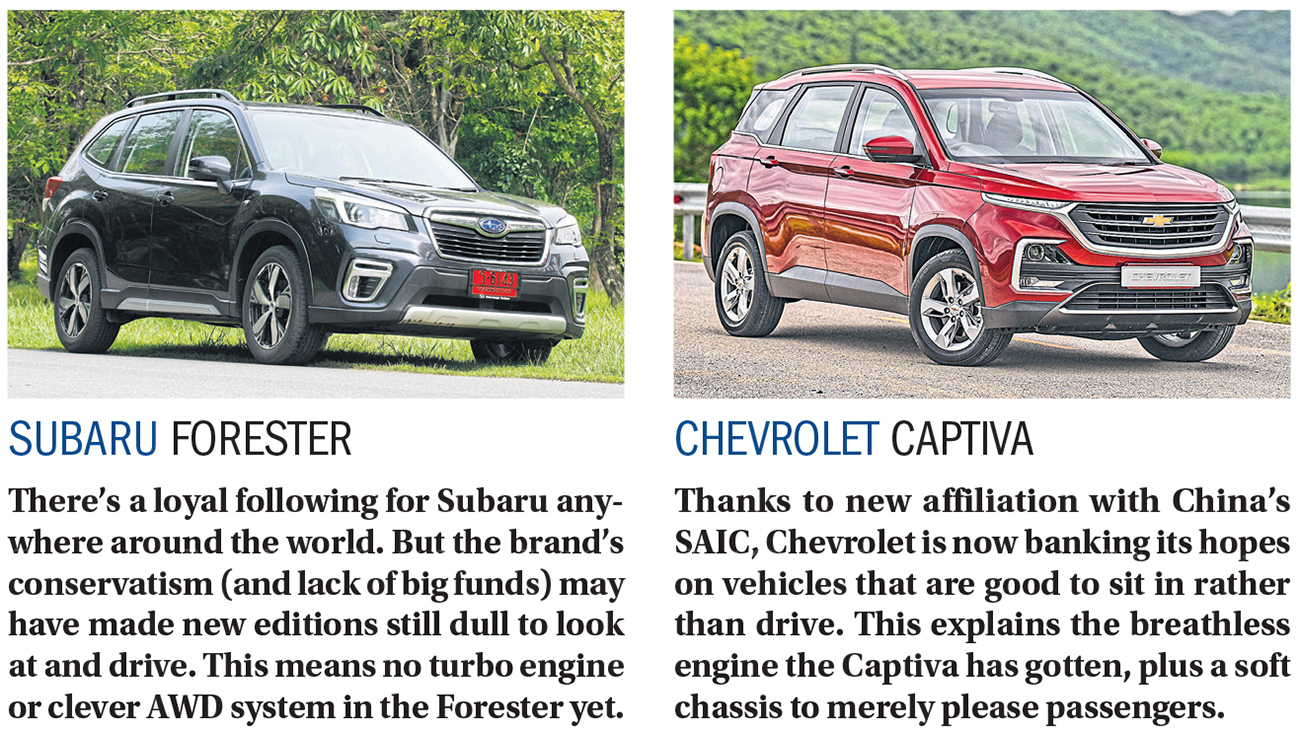