Amid an array of mouthwatering show cars, BMW has once again stirred controversy with a gawky-looking design theme. 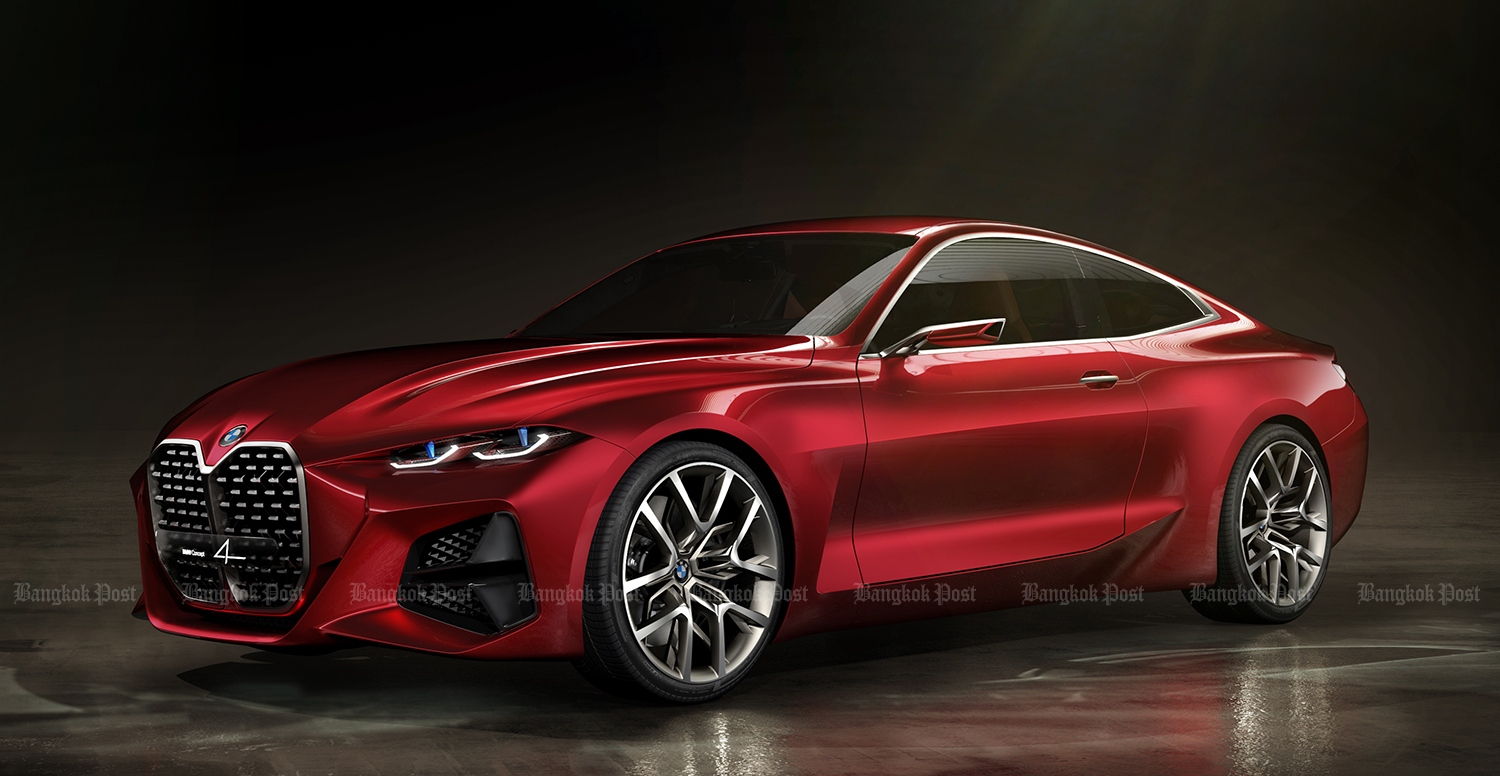 What is it: As its shape clearly indicates, the Concept 4 from Munich is a classic two-door coupe with raised side-window lines like in the bigger 8 Series.

What’s cool: While the sleek-looking headlamps and long bonnet creases seem like welcome design cues, the extra-big kidney front grille is the more crucial highlight. This isn’t the first Bimmer to have such a controversial nose; last year’s iNext SUV concept also sported such a snout.

Will it be made: Now that the latest-generation 3 Series sedan has already rolled out this year, it’s the turn of the two 4 Series next year. BMW designers are reportedly persisting with those nostrils. 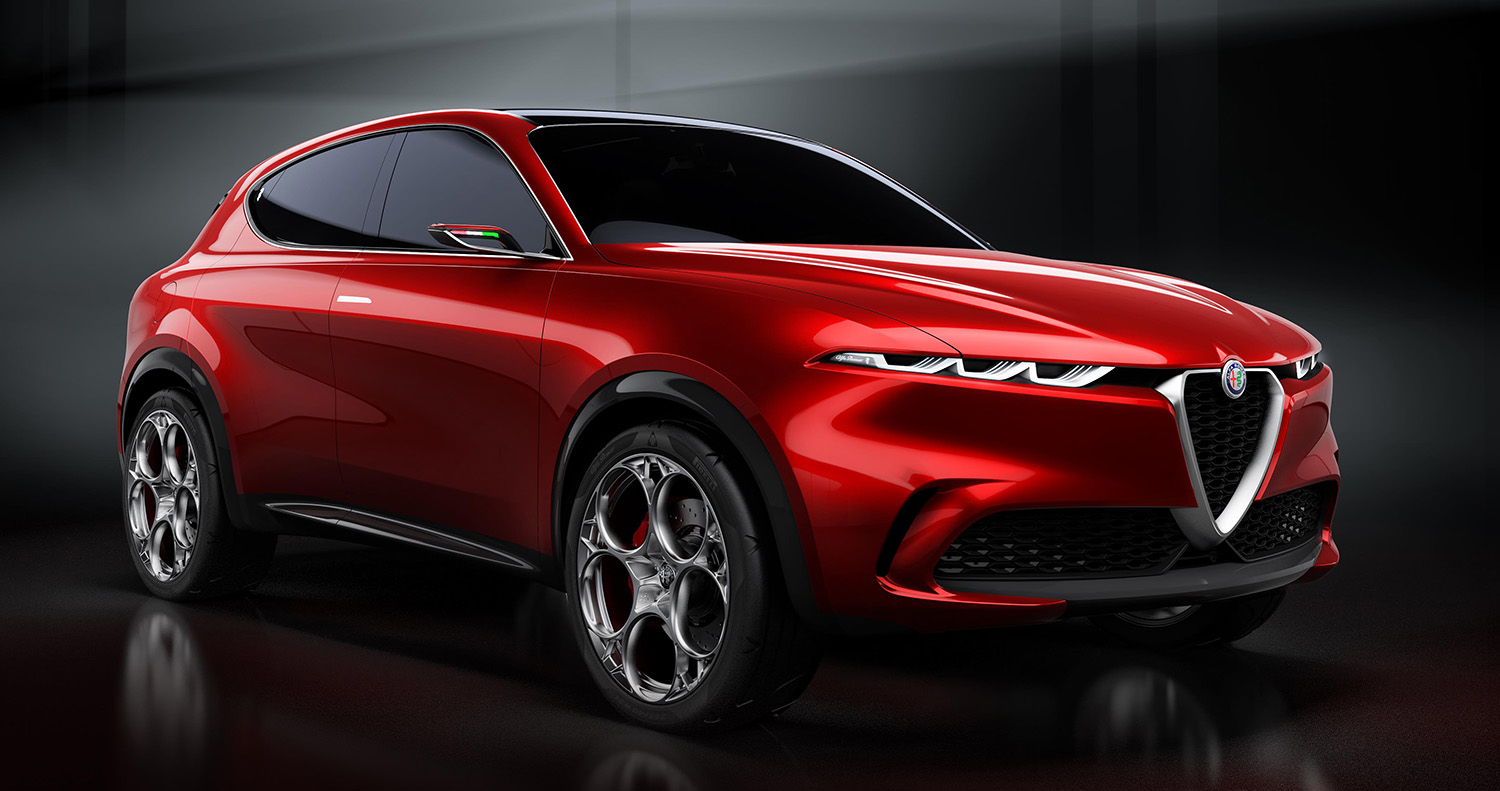 What is it: After successfully launching the Giulia-based Stelvio in global markets, Italy’s nostalgic brand is looking at a second, smaller SUV.

What’s cool: Check out all the classic Alfa cues like those circle-themed wheels, oval rear side windows and triangular grille. The colours of the Italian flag can even be found on the exterior side-view mirrors. Mazda designers must surely be gazing at this stylish Alfa…

Will it be made: Rumour has it that the Tonale will be made as a compact SUV chasing the likes of the Range Rover Evoque early next year. 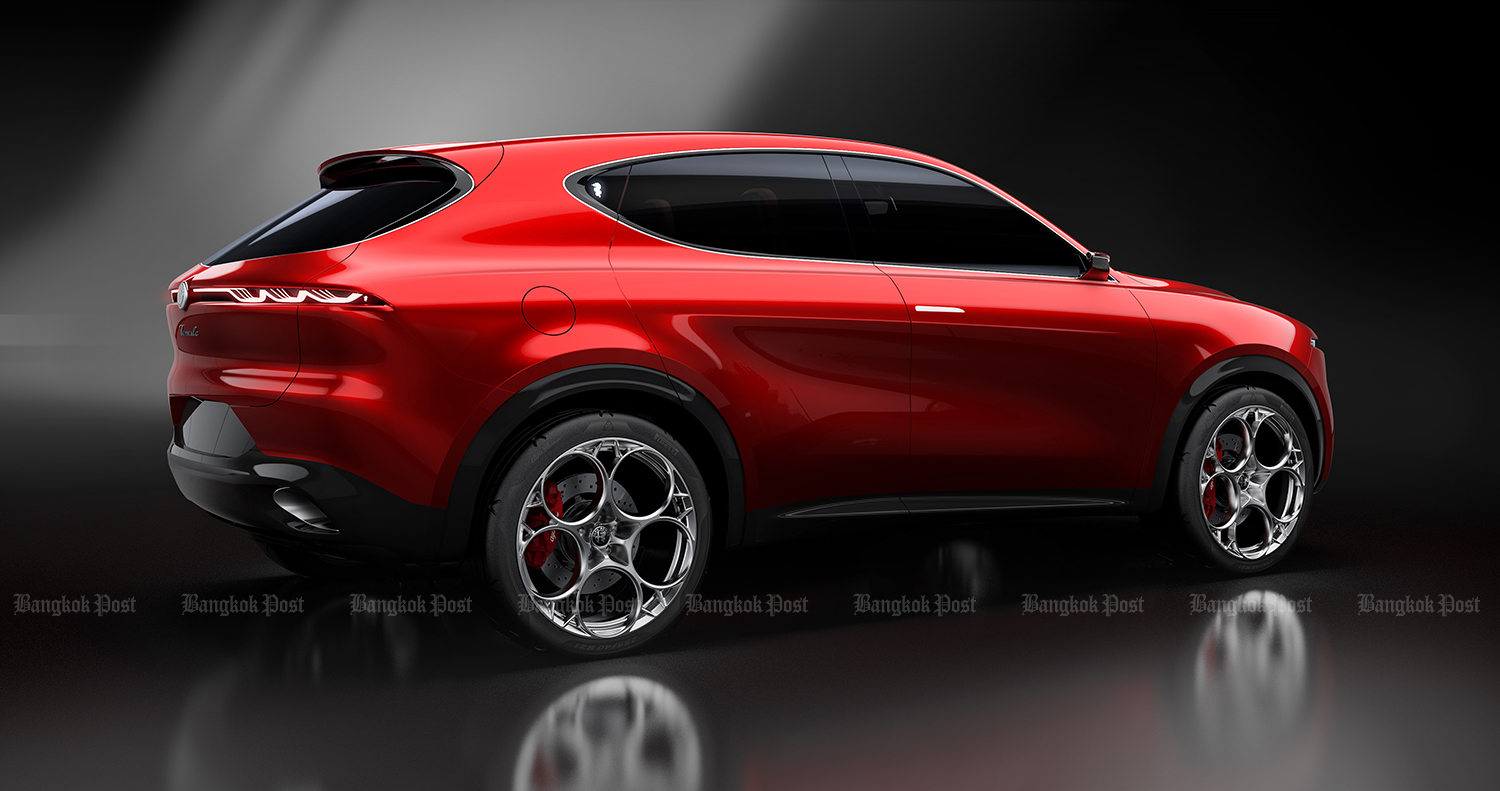 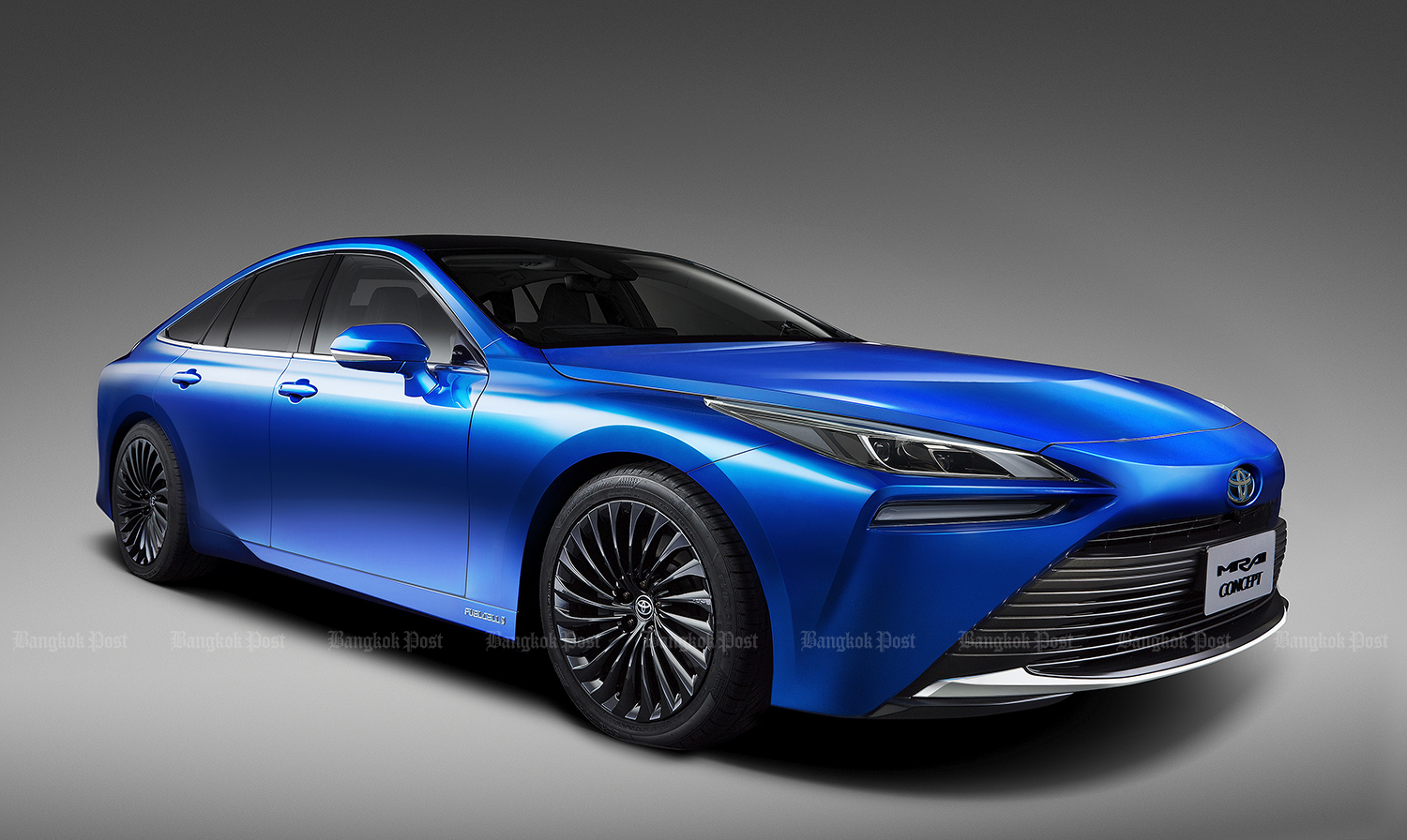 What is it: Despite what its name suggests, this is virtually the production-ready model of the second-generation fuel-cell Mirai due late next year.

What’s cool: Life for the Mirai started out with a frumpy-looking profile five years ago. That’s about to change with the successor now sporting a squat-looking, fastback-style body with racy-looking bumpers. Tech specs are still minimal, but Toyota claims better hydrogen storage to improve the already impressive range of some 600km further

Will it be made: It certainly will, just as you see it here. It now remains to be seen whether Toyota will up the ante with the GR (Gazoo Racing) treatment for it. 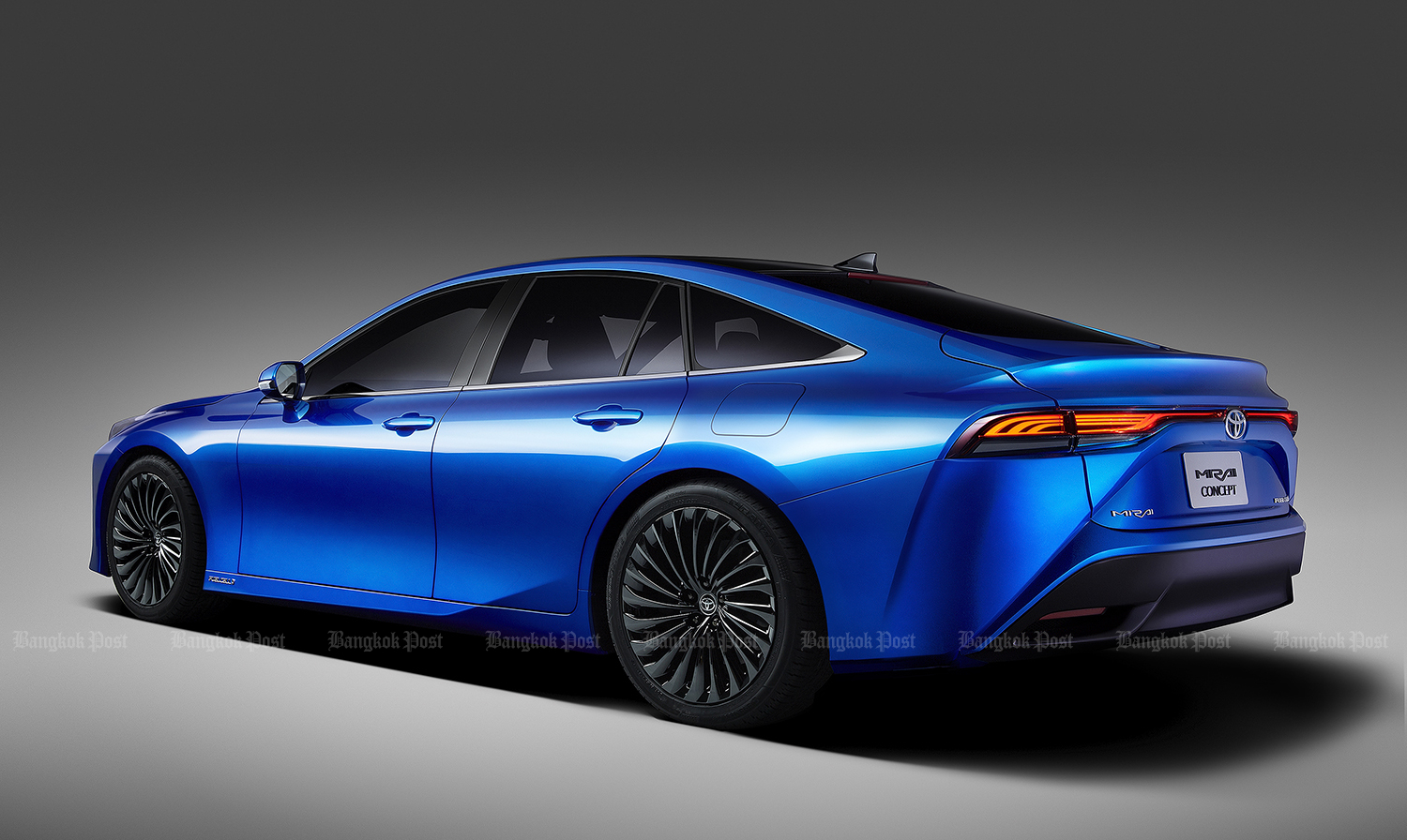 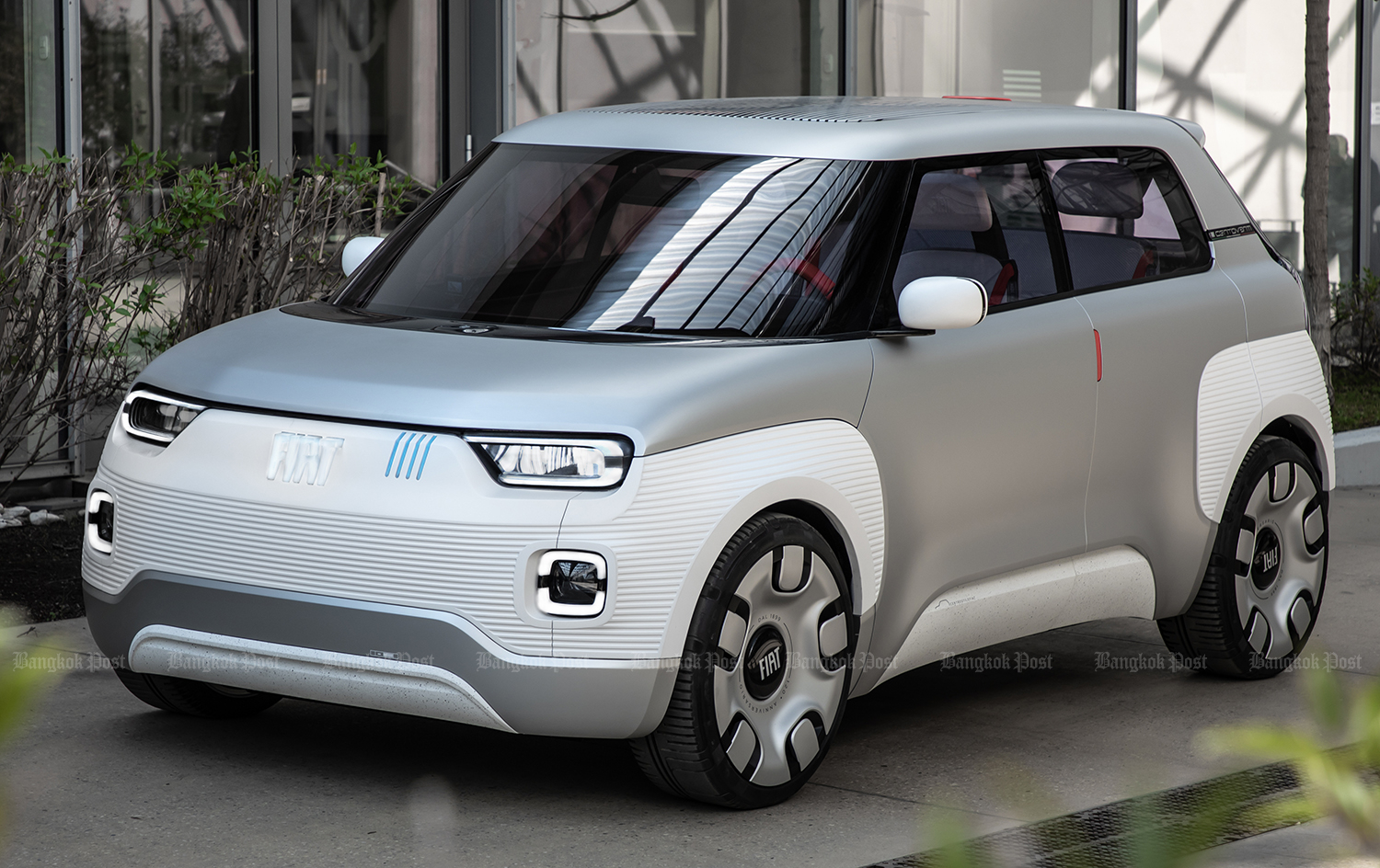 What is it: While battery-electric vehicles are making an endless buzz this year, hardly any maker was talking about an ultra-compact version for the urban jungle that stand a good chance of making production. Welcome to the Centoventi from Fiat.

What’s cool: Fiat is greatly known for making small cars, and the Centoventi is no exception by neatly transforming the brand’s design language from today’s Panda and 500 models. The Centoventi is being touted with all-electric propulsion good for up to 500km of driving range depending on battery size and projected price for the showroom.

Will it be made: It’s still under study as a potential rival for the all-electric Honda E, which has just hit showrooms in Europe. 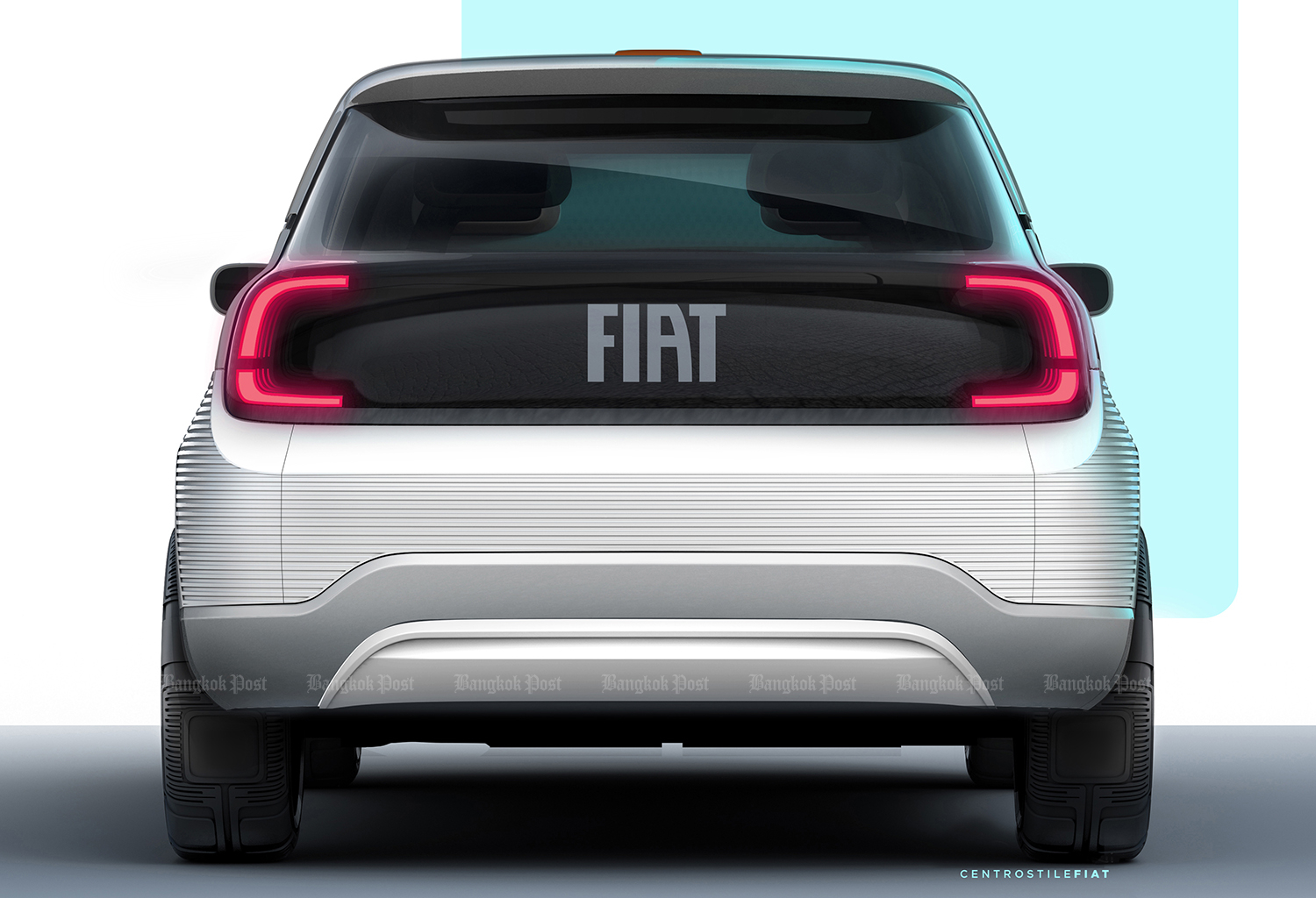 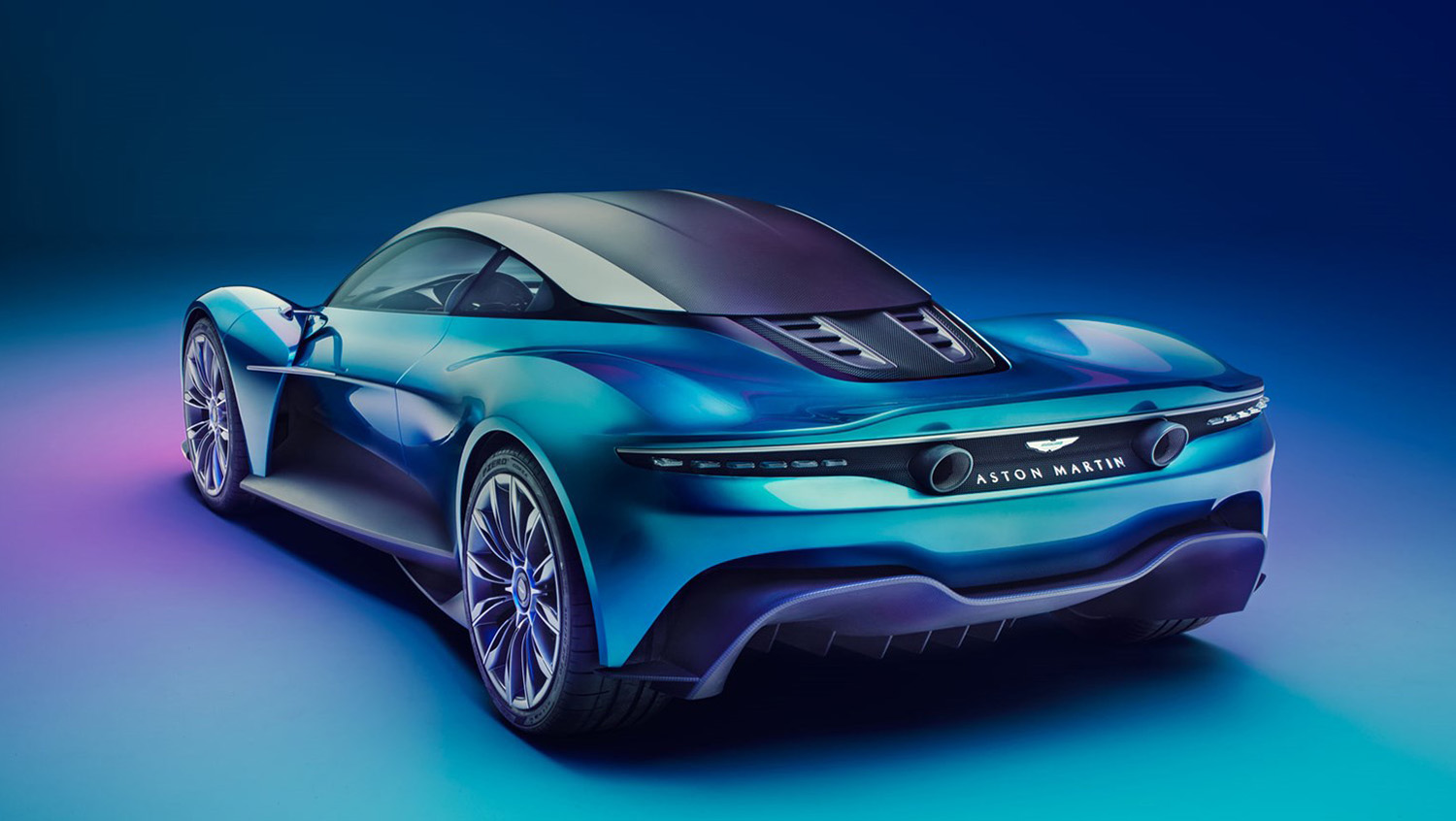 What is it: Britain’s Ferrari has some mid-engined supercars to talk about but only with outlandish prices tagged on them. The Vanquish is Aston’s vision of a price-affordable version.

What’s cool: There can be no better view of the Vanquish to relish than from its rear end. Apart from the brand’s unmistakable “floating” roof design, there are those accentuated wheel arches, highly placed tail pipes and aerodynamic surfaces. The envisaged drivetrain is a 3.0-litre V6 turbo with hybrid tech.

Will it be made: Probably by 2021 as a direct rival for Ferrari’s popular mid-engined sports cars (like the F8 and SF90) – if imminent changes in ownership of Aston don’t stall the plan.