Husqvarna has launched two mid-size street models -- Vitpillen 401 and Svartpilen 401. The design is not new, but they are now officially available and recently launched at a new price.

The iconic steel trellis frame holds a single-cylinder engine that everyone knows is one of the best from KTM's Duke 390. A focus on a fine riding position and new contour lines make these two models stand out from others.

Vitpillen means "white arrow" in Swedish. The Café Racer comes in only white colour, which has the same meaning as its name.

They both feature a 373cc "single" and deliver a good amount of torque with 44 hps at 9,000 rpm, six-gear transmission with a multi-disc slipper clutch, and a water cooling system. It also packs a "white power" suspension both at the front and rear and the seat height is 835 mm. 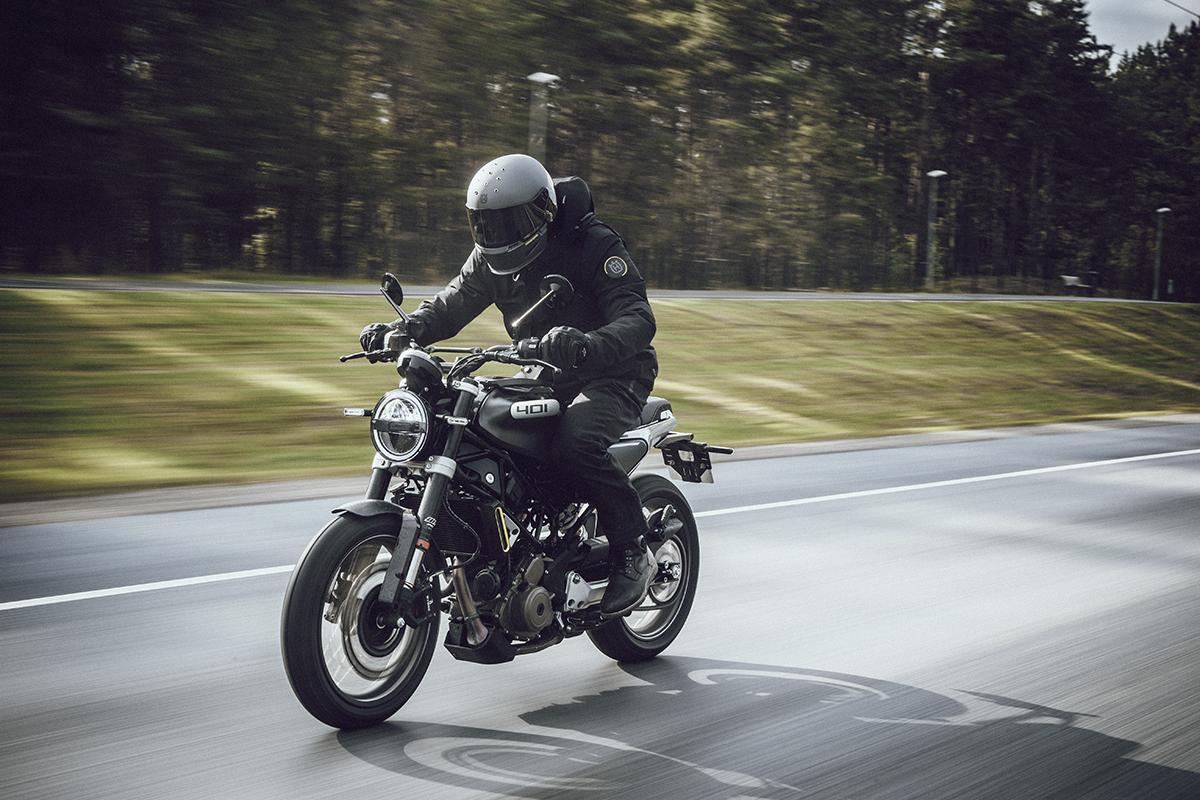 Husqvarna is focusing on a new direction and we are not sure of its success but this has been getting a lot of attention due to a unique design.

Husqvarna or "husky" is originally a Swedish brand, established 117 years ago and known especially in Motocross and Enduro. Winning many titles on the world stage means there is a guarantee that when they move to street motorcycles, they will be a key player.

Being an Arrow, they should be fast. We will see after the Bangkok Post tests them in the near future. 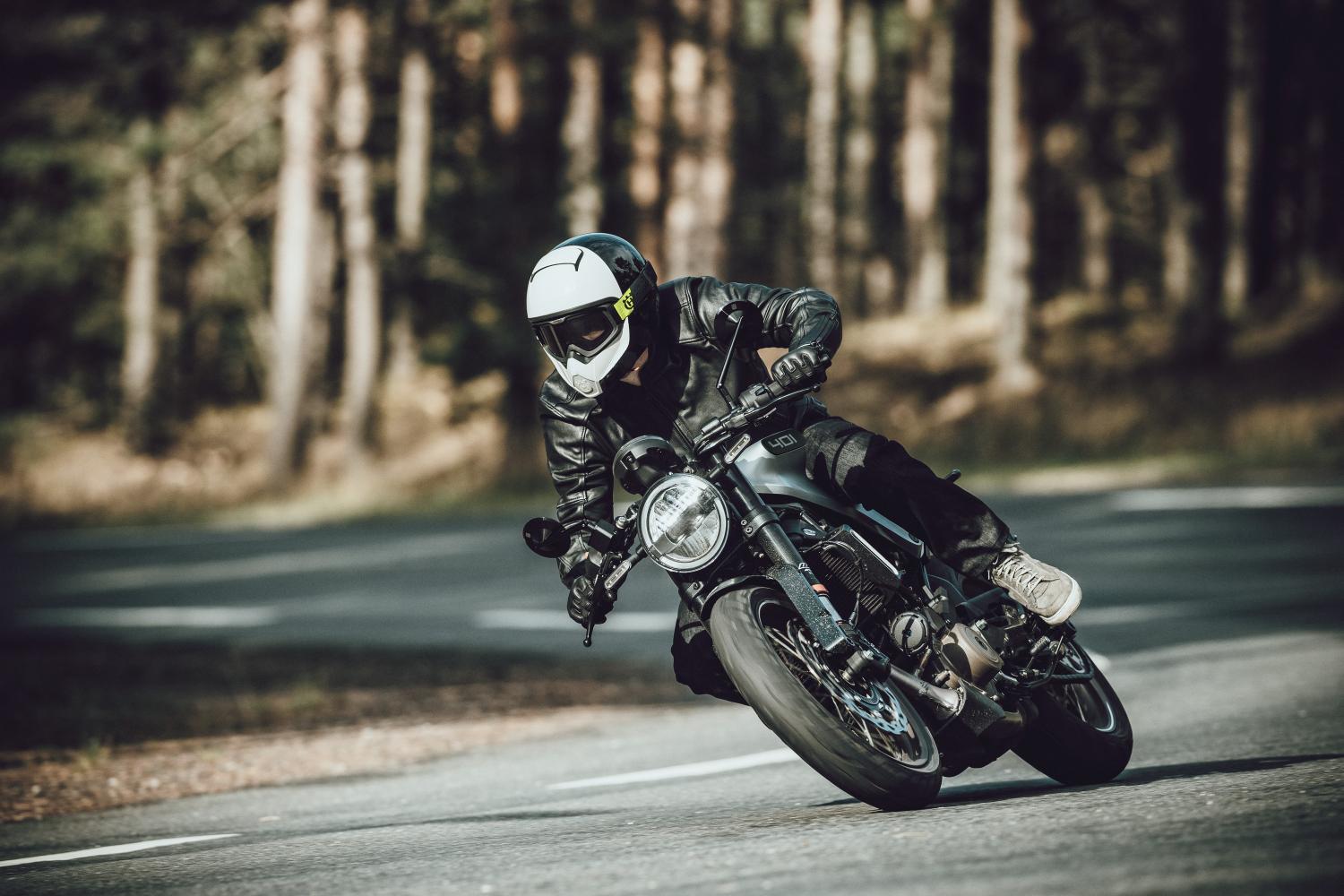