The Malaysian-made Peugeot 3008 represents the French manufacturer's latest effort in re-establishing itself in Thailand.

The second-generation 3008 has now reached its mid-life stage, and a facelift version of the 3008 Allure is the only version being offered. It comes with design and equipment upgrades, while the retail pricing has dropped by 10,000 baht to 1.68 million baht. 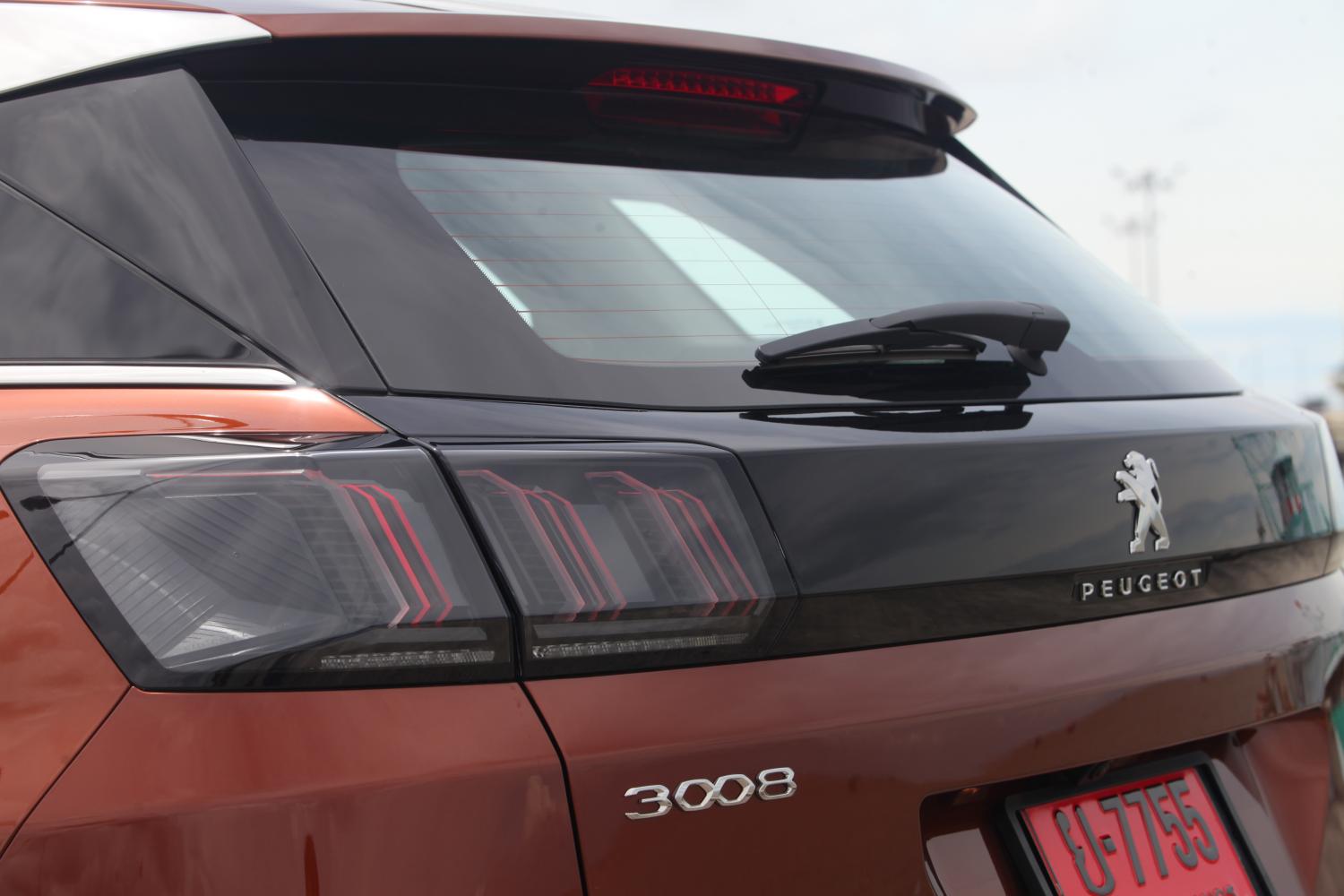 In front, the new face includes a frameless grille that offers a 3D effect, LED headlights/fog lights and LED daytime/turning lights that are meant to be interpreted as lion fangs, but that will require lots of imagination.

There's a good amount of detailing in front that looks stylish enough, while the side profile is enhanced by glossy, matt black and smoked chrome accents, plus 18-inch alloy wheels with 225/55 tires.

The full LED rear lighting, meanwhile, features a "lion claw" design that is nicely done, with a tinted glass insert extending across the rear end. The powered tailgate features a kick gesture operation that makes life easier when having to load heavy objects.

The interior features Peugeot's i-Cockpit signature design led by a large 12.3-inch digital instrument panel and low-mounted hexagonal steering. The driver has a good view of the information (there is a head-up display too) and also gets a nice seating position. The centre touchscreen is 125cm wide (increased from 20cm prior to the facelift) and has Apple CarPlay.

Besides its futuristic interior design and piano key toggle switches, there is adequate space inside, plus a mix of leather and soft textile interior. But at the same time, there is also a good amount of cheap plastics around the cabin too for a car costing this much. The front seats are comfortable, and the rear seat backrests are split-foldable, offering a good storage area. There's also a wireless charger pad and USB ports located under those toggle switches.

The futuristic joystick design of the gearshift level matches the steering wheel. The storage box between the front seats is incredibly deep and spacious as well. 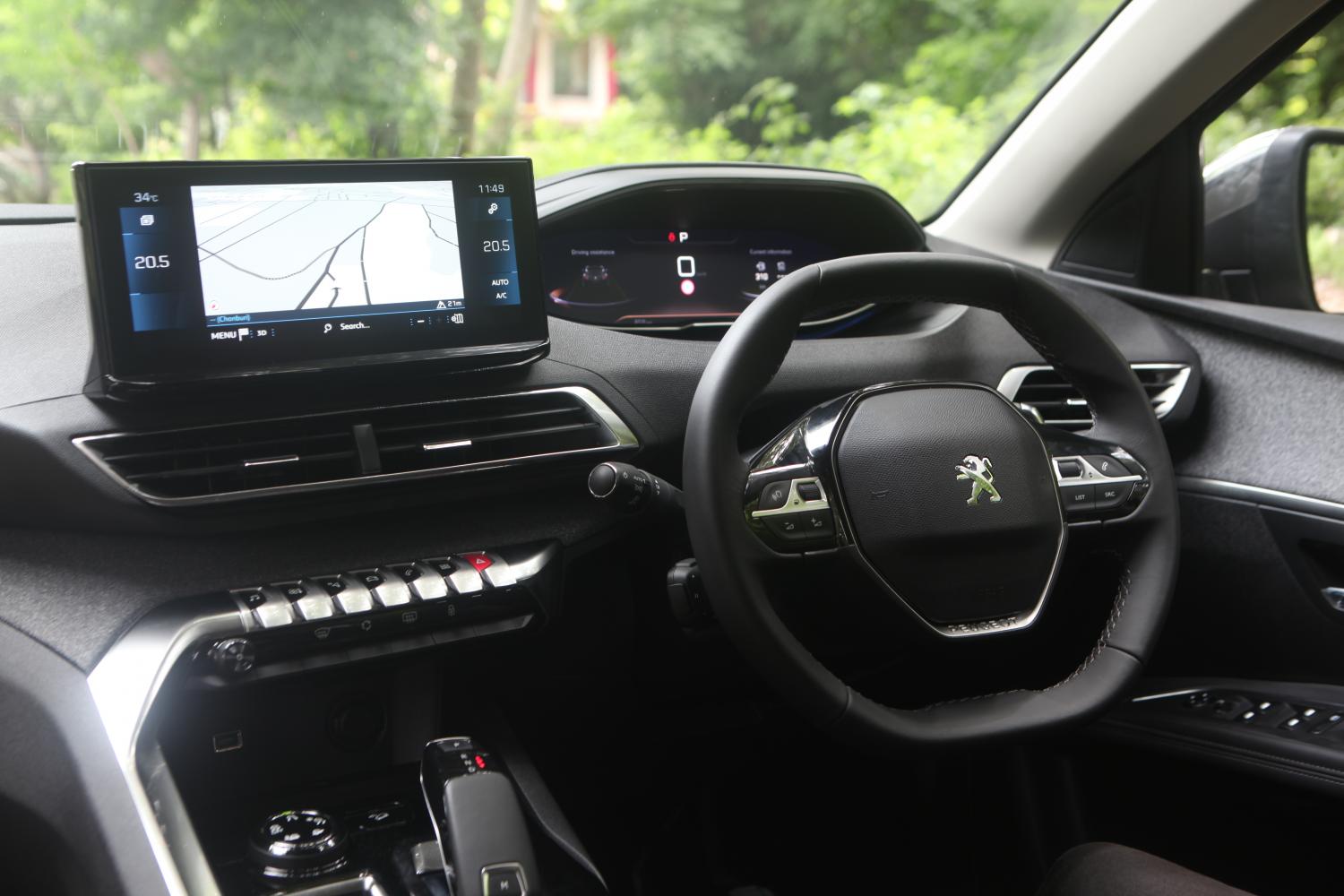 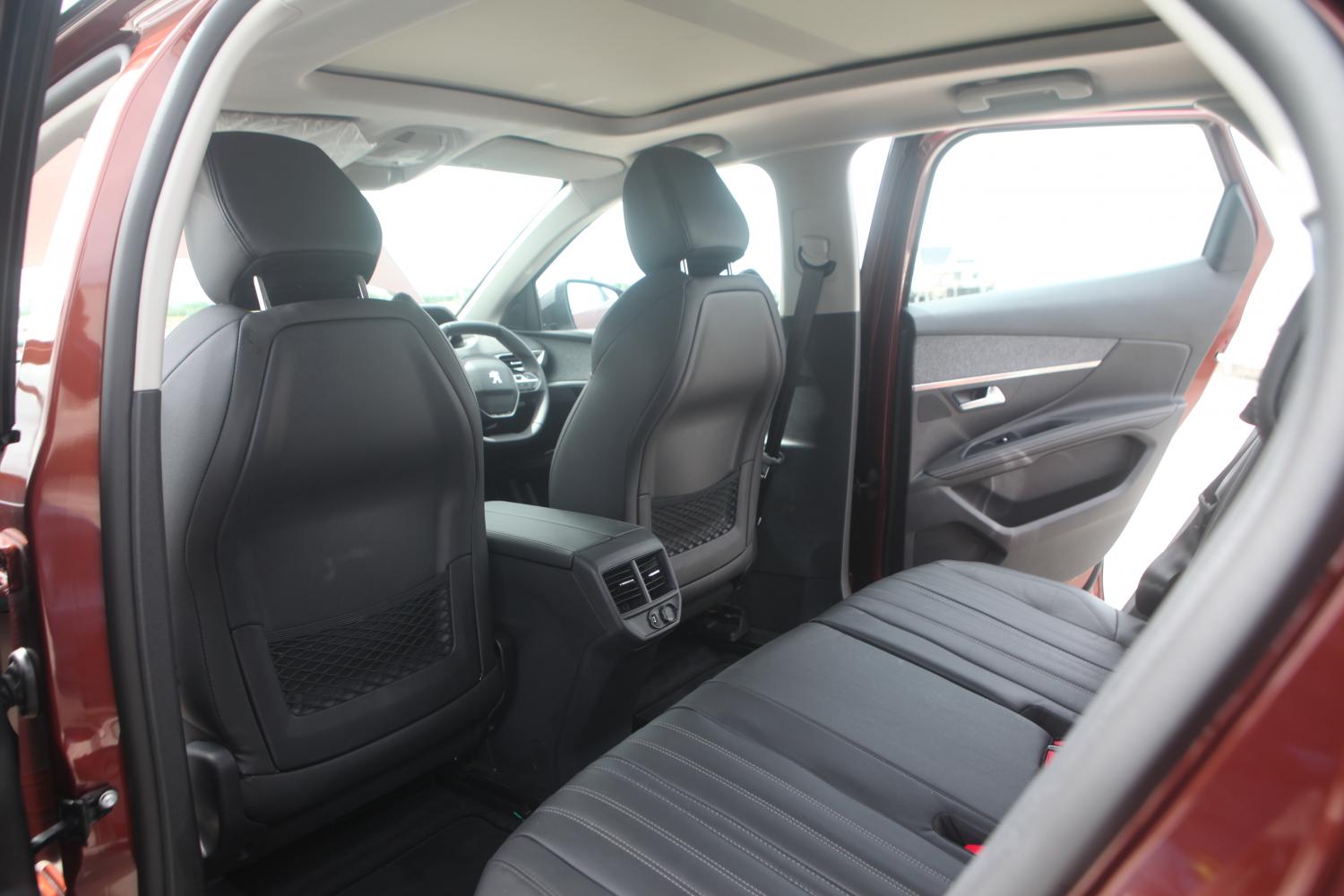 The Peugeot 3008 is powered by a 1.6-litre four-pot direct-injection engine with a twin-scroll turbocharger (the hybrid version is not offered in Thailand) pumping out a healthy 167hp at 6,000rpm and 245Nm of torque from 1,400 to 4,000rpm. The transmission is a 6-speed automatic with shift paddles on the steering wheel.

Selecting sport mode does give you an exciting moment with quicker engine response and higher revs (plus a sportier exhaust note).

Acceleration from 0-100kph is claimed at a mediocre 9.9 seconds, but it does go all the way to a 200kph top speed.

Apart from normal and sport, the driver is able to fine-tune the Advanced Grip Control system with various surface choices such as normal, snow, mud and sand (despite being a front-wheel-driven SUV).

Other highlights include Hill Descent Control+ Hill Assist, which significantly helps drivers when attempting to go off-road or simply up a steep road on the way to Patong beach in Phuket.

We did park the 3008 on that particularly steep slope and the systems worked fine -- shift into reverse gear and the vehicle remained perfectly still as long as the gas pedal was not depressed. 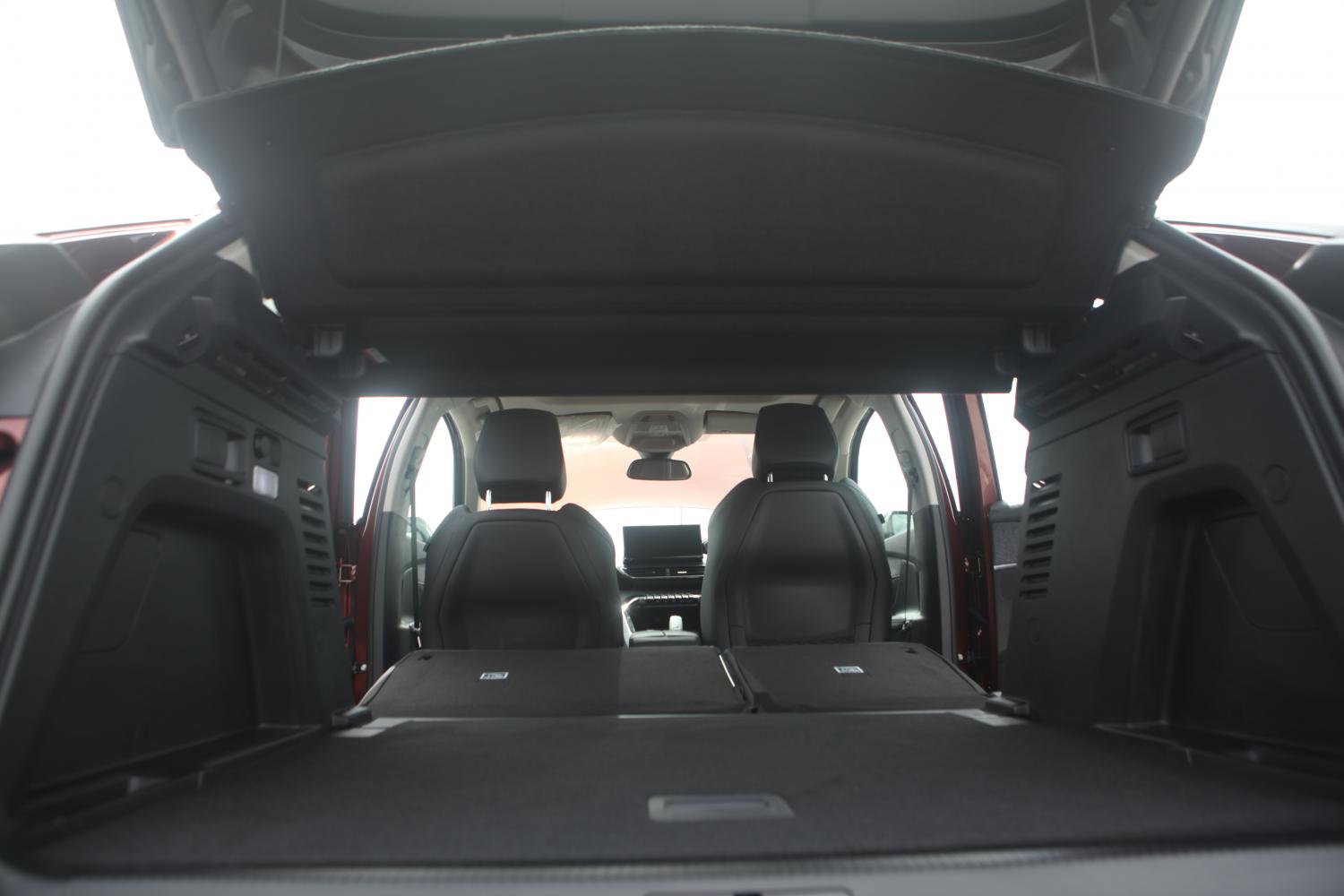 The 3008 may not be a tough SUV for the jungle, but it does have decent high-speed ride quality that makes it a great cruiser on the highway. We didn't take it off-roading, but the long-distance drive we took was well-executed with the 3008.

The suspension setup is comprised of struts up front and a torsion beam at the rear that helps save space. Peugeot is well-known for offering good suspension systems, and the 3008 does offer a comfortable ride for its occupants, absorbing vibrations from the road nicely.

The steering is not too sharp and features a lane-keeping function that pulls the car back gently if you get too close to the lane markings. The 3008 works well on fast corners, holding on to the tarmac with decent grip. The steering may appear smaller than usual but does have 3.0 turns lock-to-lock that isn't that direct. 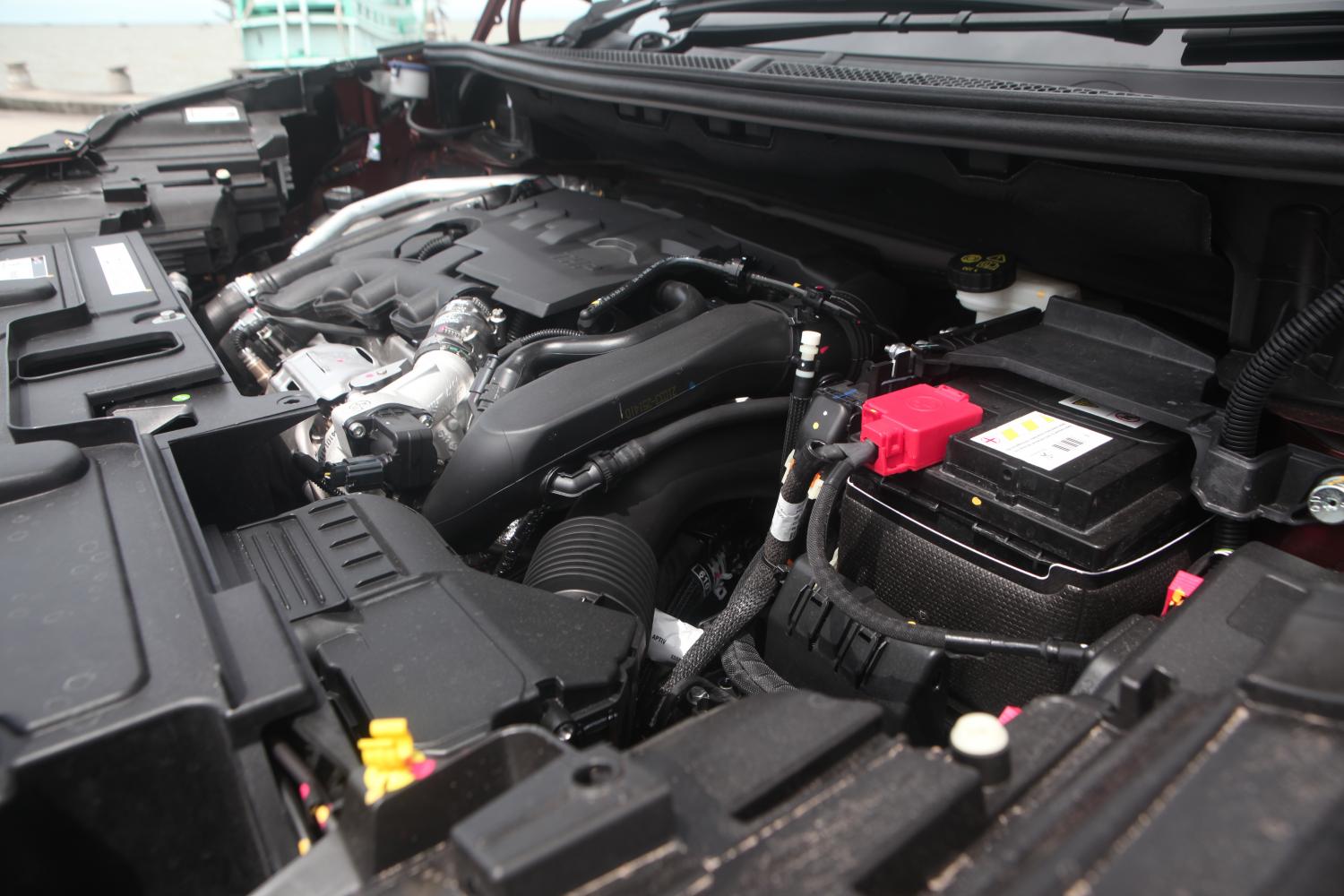 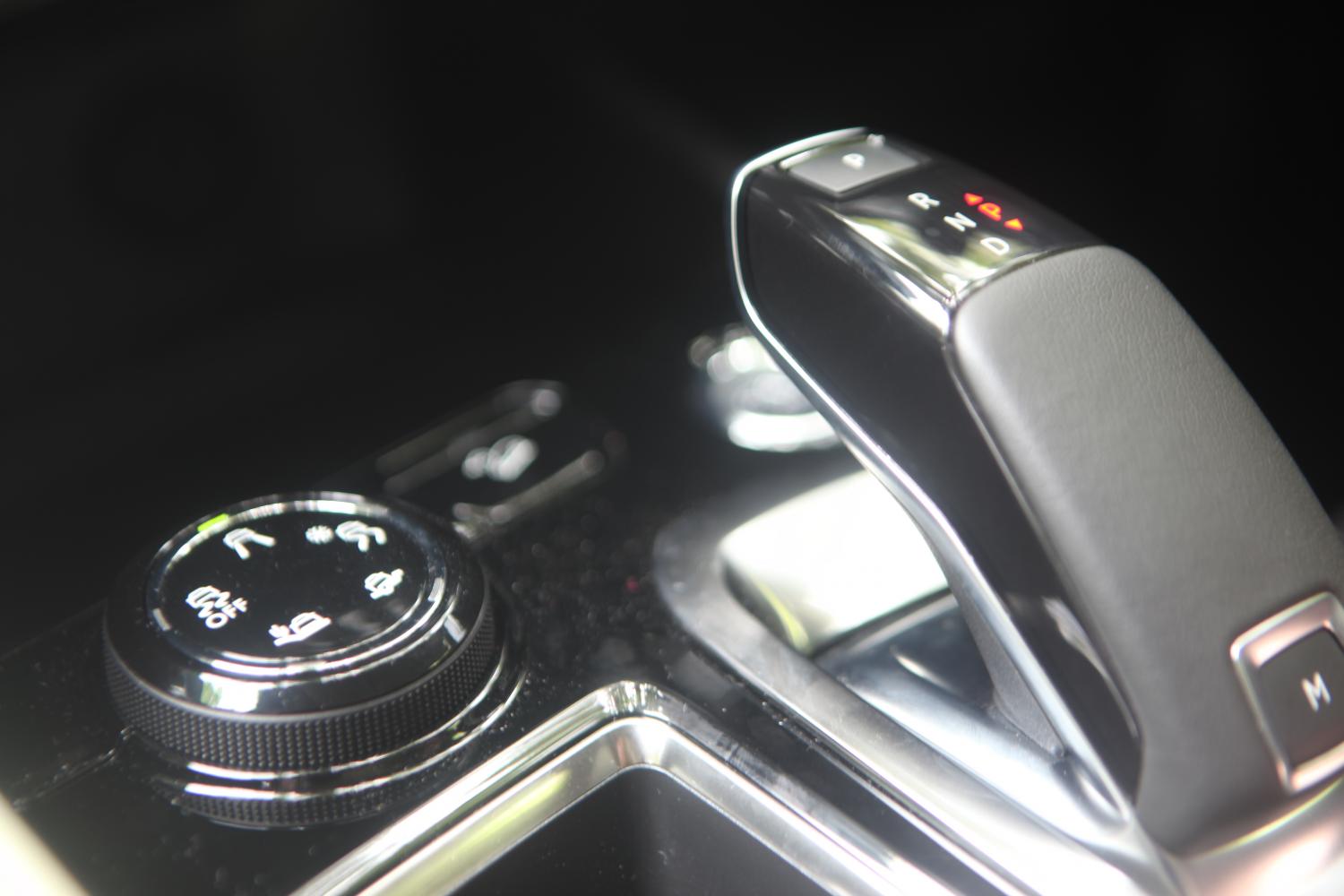 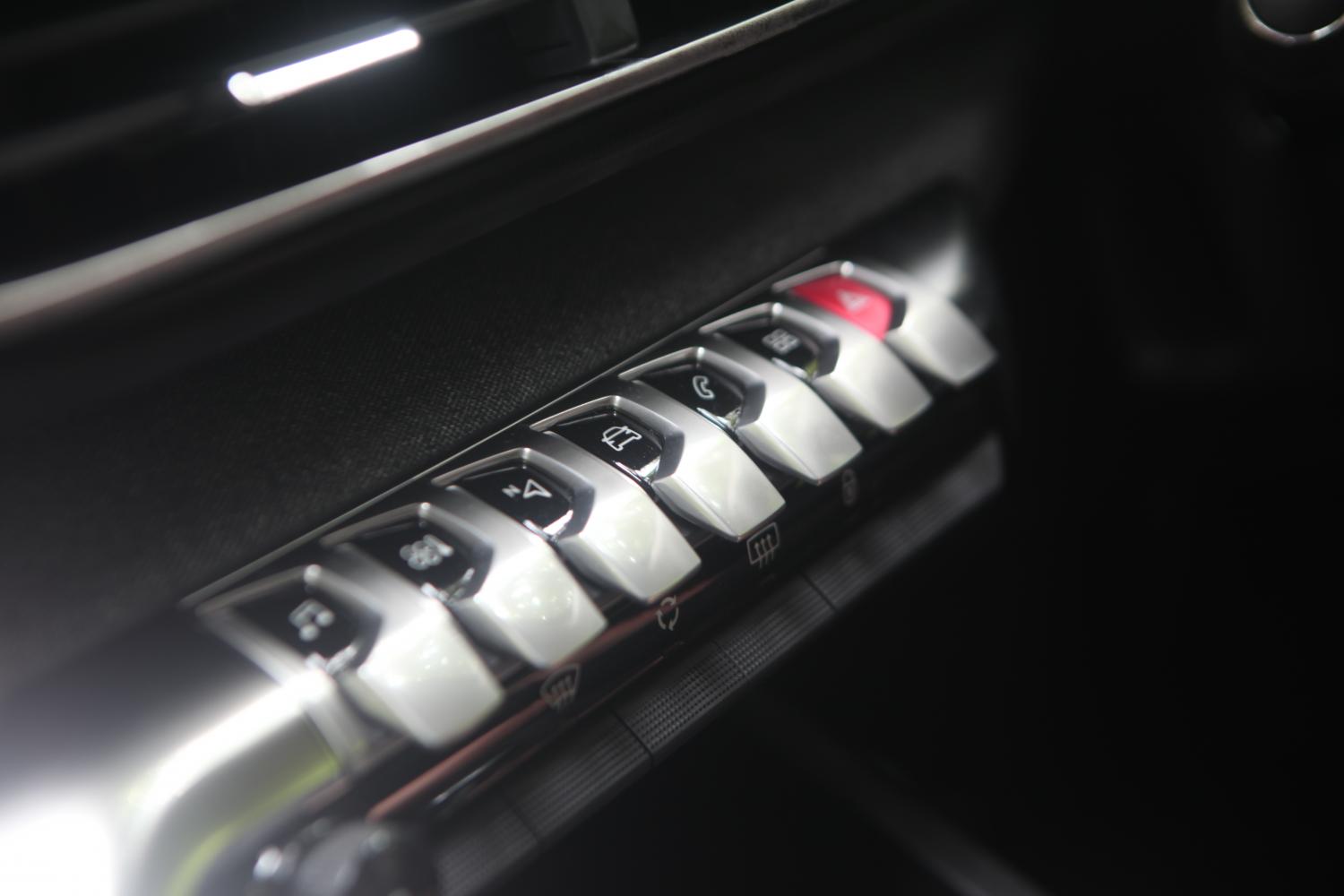 The Peugeot 3008 Allure comes with a stylish exterior and interior, plus a decent package of driver-assistance systems, making it a friendly SUV for the family.

It is indeed a front-wheel-driven SUV that's good for both the city and long trips (or camping). Peugeot says that the 3008 serves as a "first European car" for many due to its affordable pricing compared to premium European brands. However, in this price range, its main rivals are Japanese makes like the Honda CR-V and Mazda CX-5, both very strong contenders in this segment.