BMW Motorrad Thailand is marking 40 years of its GS family by introducing a limited edition of the BMW R nineT Urban G/S "40 Years GS Edition", inspired by the R 100 GS. This exclusive model has a unique black and yellow paint finish and is only available in Thailand.

It comes with an iconic air/oil-cooled boxer engine that has been enhanced to meet the EU-5 pollutant class standard. Its peak power output is now tuned to 80kW (109 hp) at 7,250rpm, while the maximum torque is 116Nm at 6,000rpm. Newly designed cylinder heads and newly designed throttle valve parts and cylinder head covers. 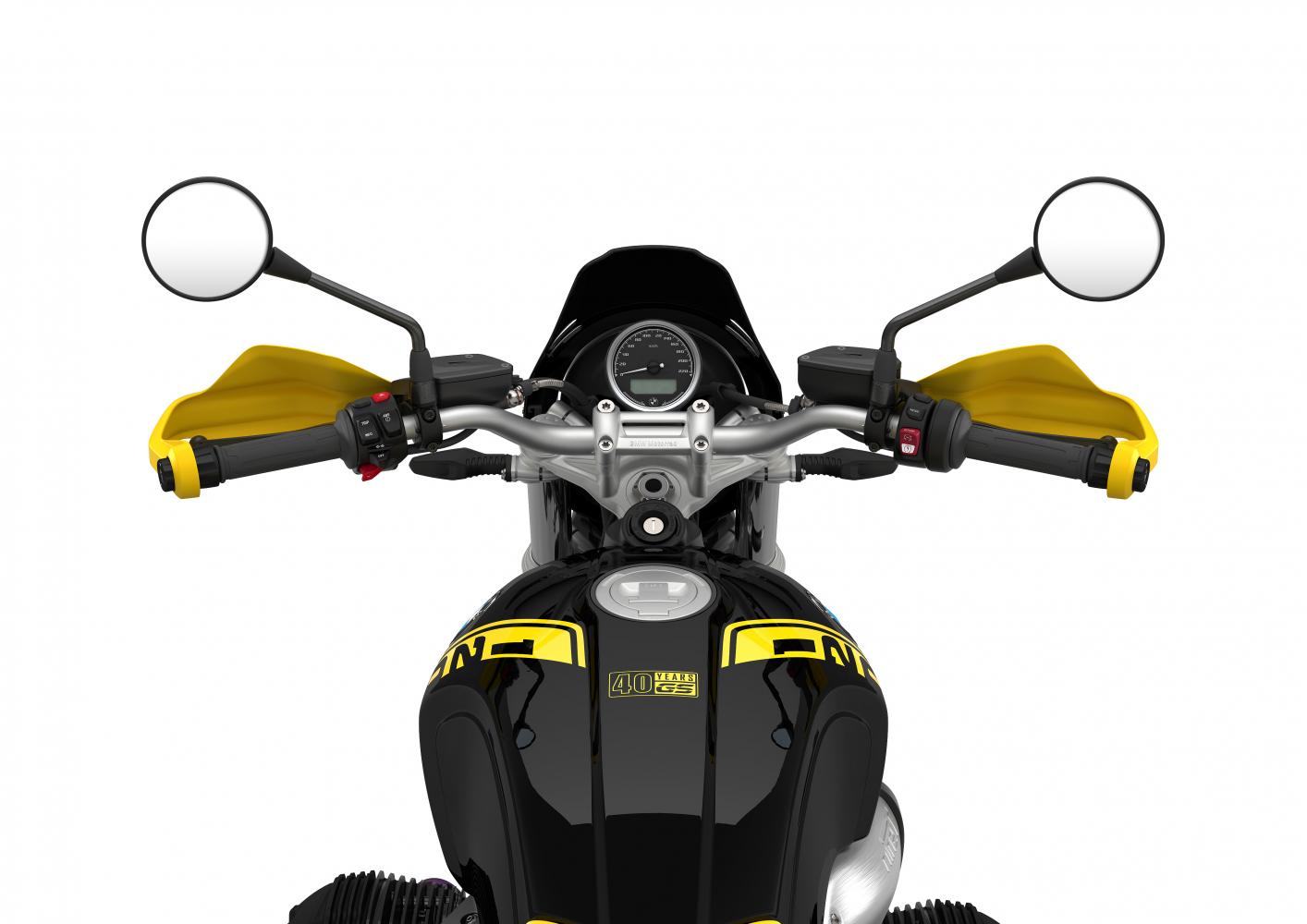 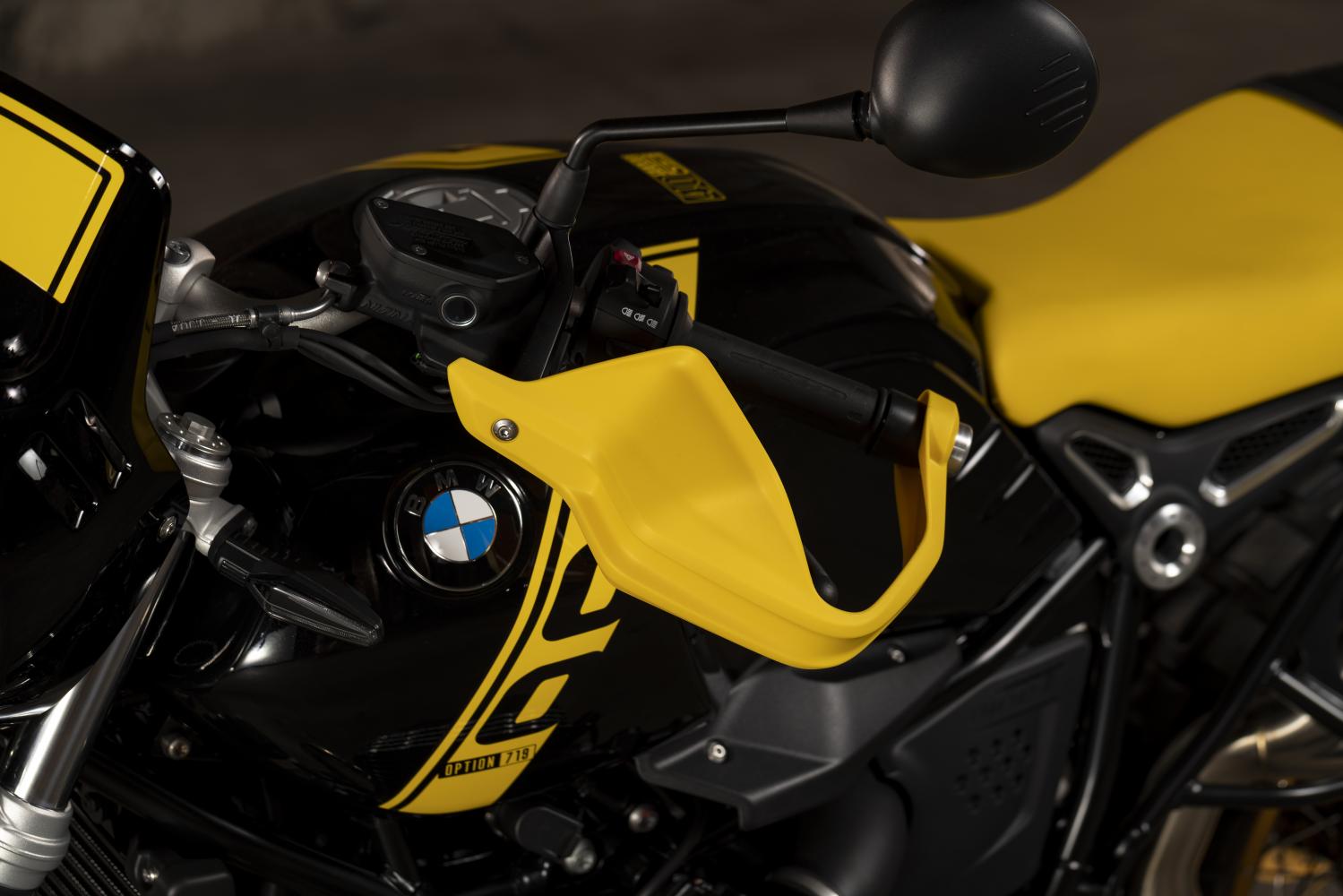 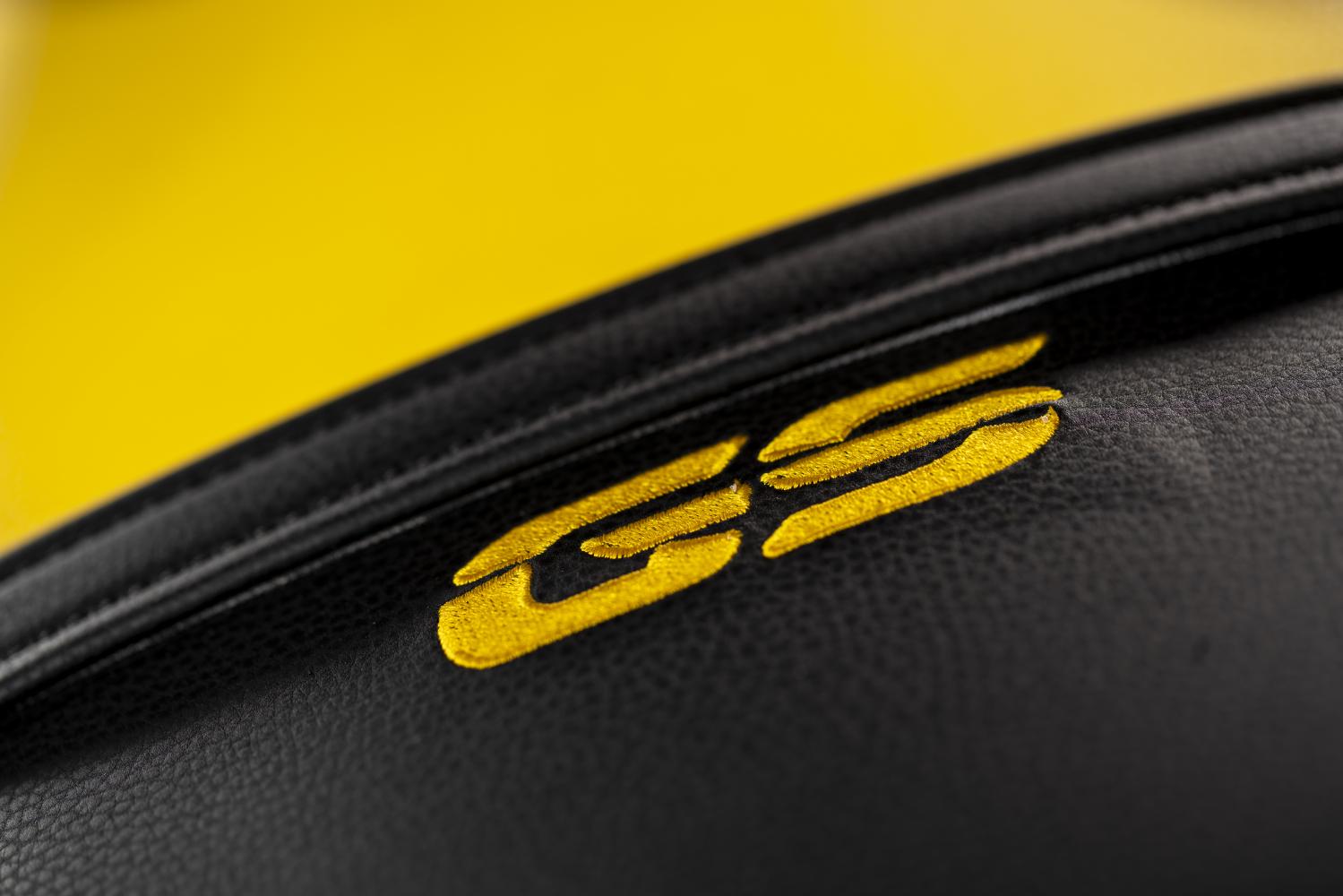 My favourite part is Riding Modes Pro, which is now included as standard in all R nineT urban G/S models. This Dirt Mode allows greater stability of the DTC (Dynamic Traction Control) and engine drag torque control (MSR). The engine set-up is geared towards optimum throttle response, with DTC and ABS Pro brake systems set up for road use with high frictional values for maximum safety during acceleration.

For a more modern touch, the indicator lights are now "invisible" when not illuminated. A full adaptive LED headlamp -- including daytime running light and white indicator lights in LED technology -- are also equipped in the R nine T Urban G/S "40 Years GS Edition". The extended range of standard equipment in the R nineT models is supplemented with a USB charging socket. 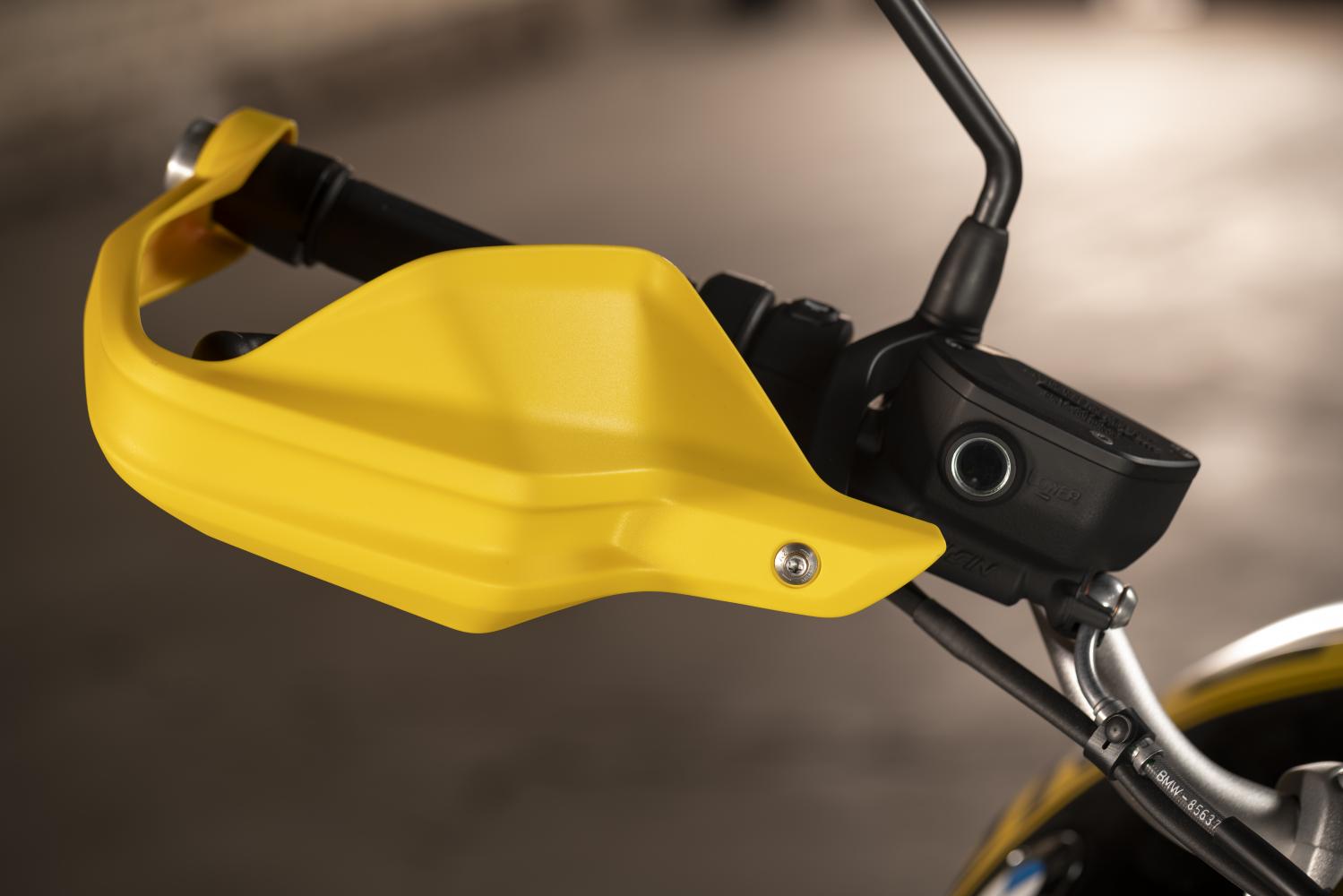 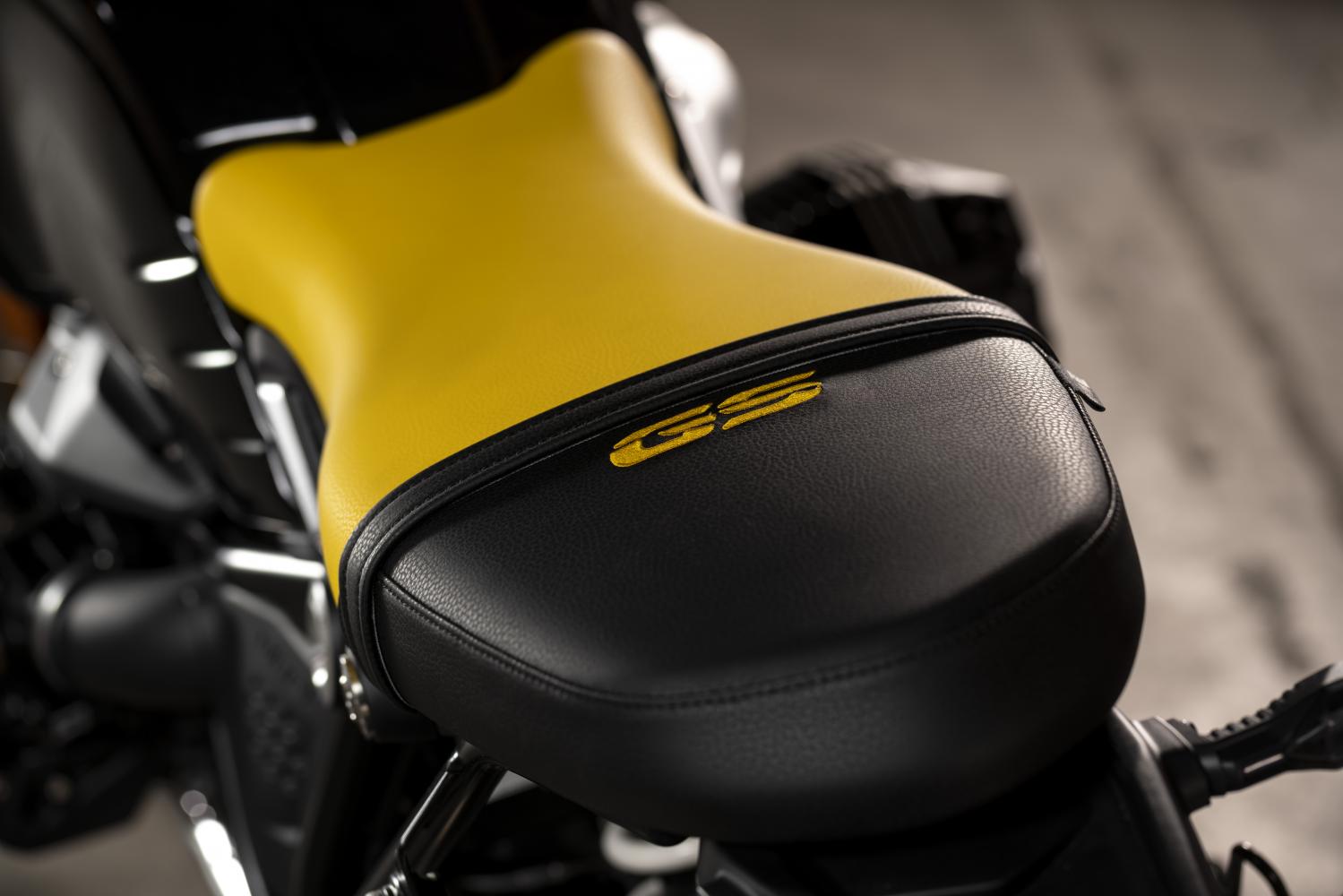 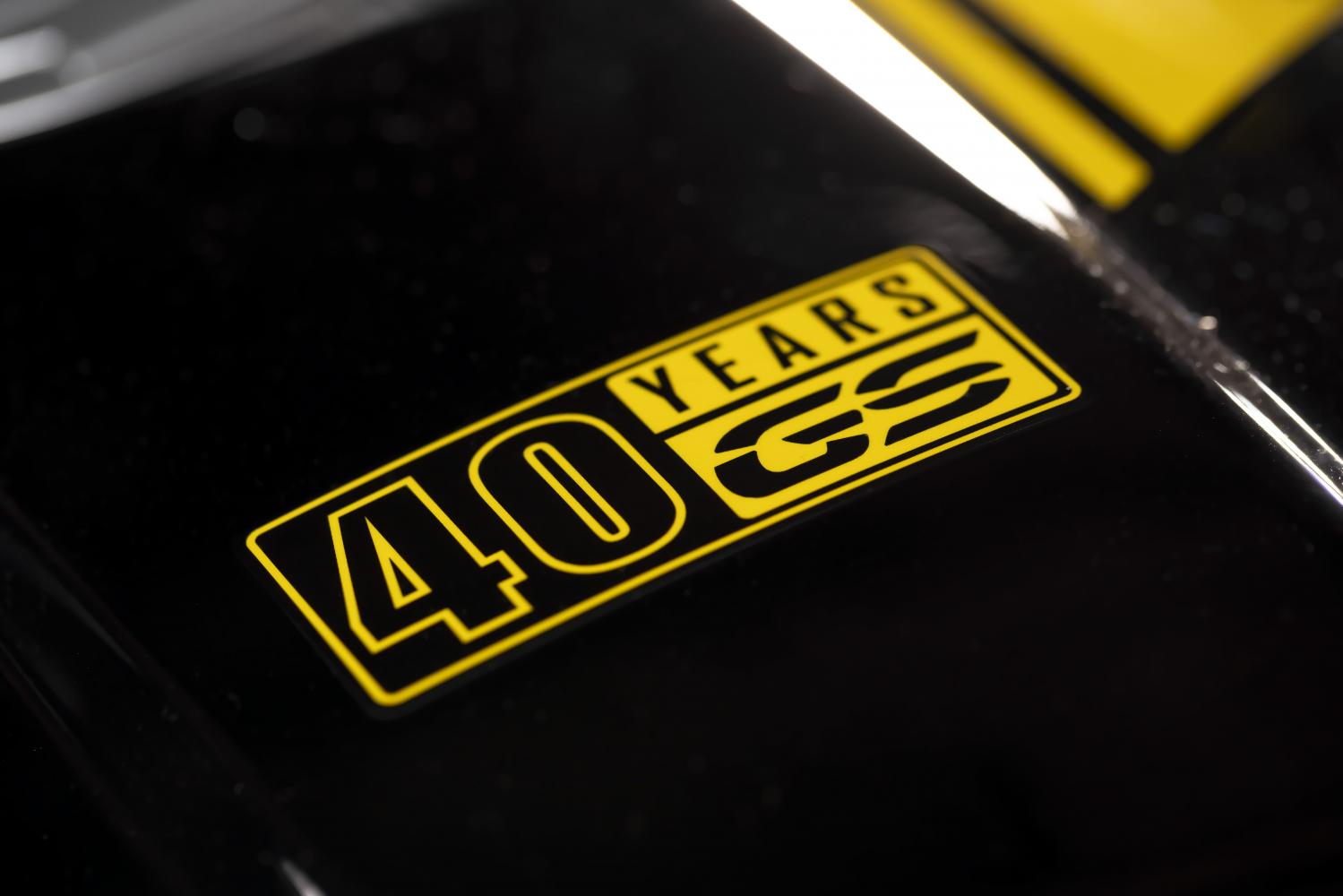 For riders who love boxer engines but feel that the body of GS Adventure is too bulky, the R nineT Urban G/S will be the only one for you or at least for now.