The MG Cyberster is a "gaming style" EV concept that is inspired by the legendary MGB Roadster of the 60s. The Cyberster concept was first shown at the Shanghai Auto Show earlier this year. Recently, it was unveiled at the 38th Motor Expo, which wrapped up yesterday. 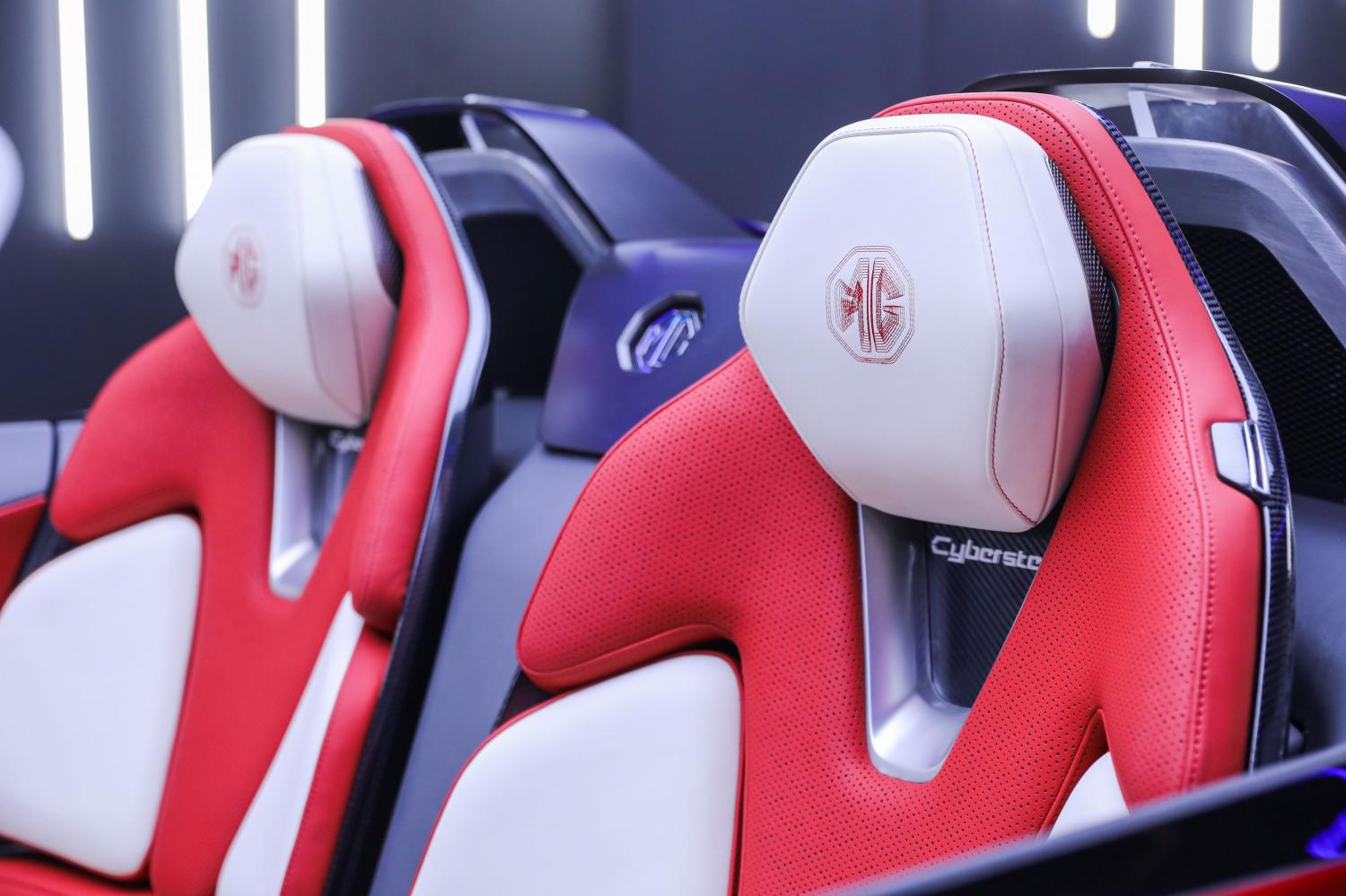 A 100% electric sports concept car with cutting-edge features, a smart cockpit with intelligent driving systems and active upgrading, the MG Cyberster has a driving range of more than 800km due to its moduleless battery. It can accelerate from 0 to 100kph in less than three seconds.

In terms of technology, the model includes 5G connectivity as well as an Intelligent Driving system with Autonomous Level 3: Conditional Automation.

Many drivers have difficulty remembering the unique names of car features, so MG introduced a new set of vocabulary this time. Besides e-sport architecture in the passenger compartment, the MG Cyberster is interactive. 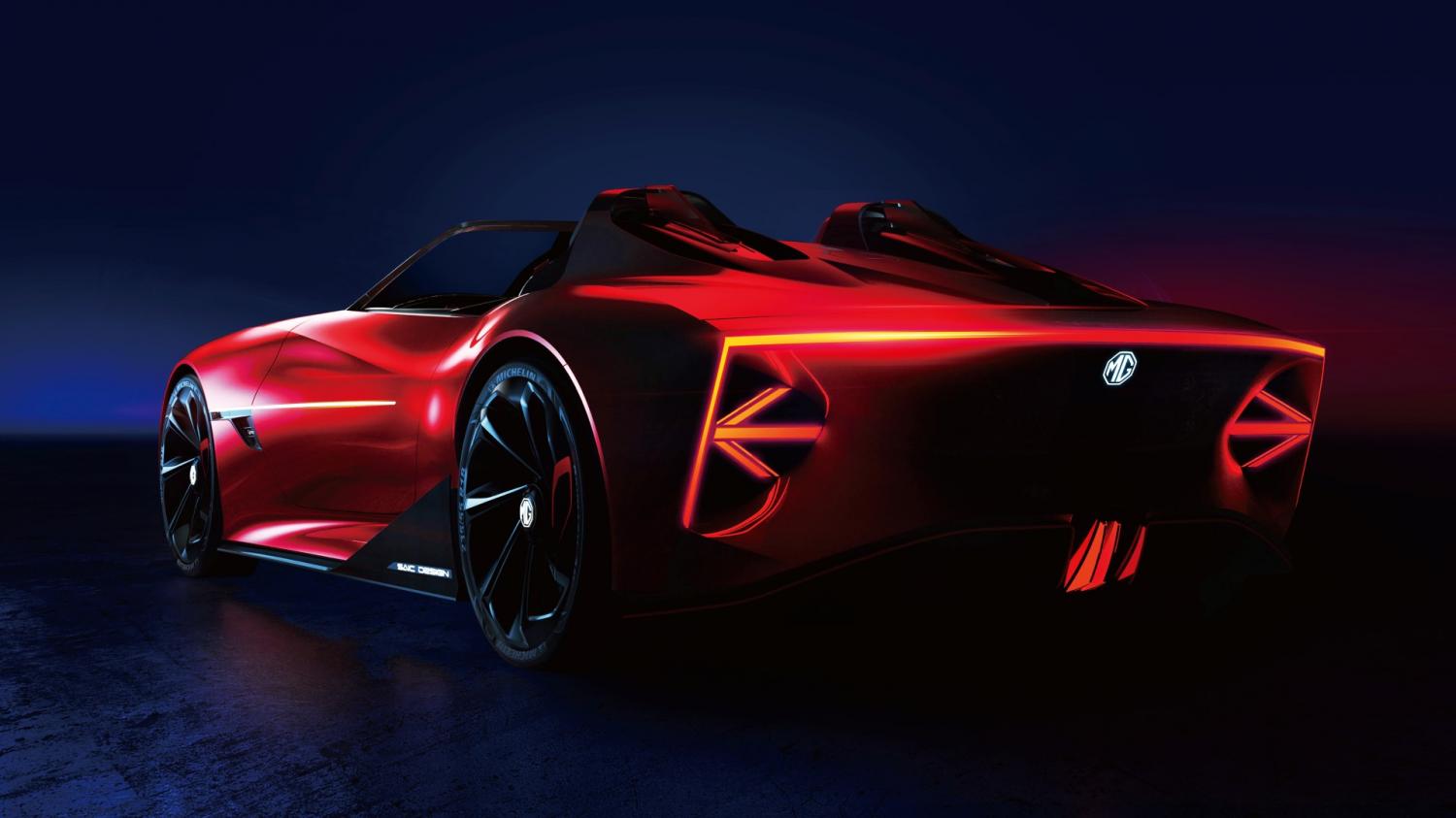 Also featuring is "Laser Belt" LED lighting on the vehicle's side, newly designed with LED strips down the sides of the car while the flattened rear end features an LED light design with elements of the Union Jack flag.

"Kamm tail" flat rear end, and "hacker blade" wheel designs are among the new elements. The rear deck is dominated by a pair of air-channelling buttresses that also house the floating headrests for the "Zero Gravity" seats. 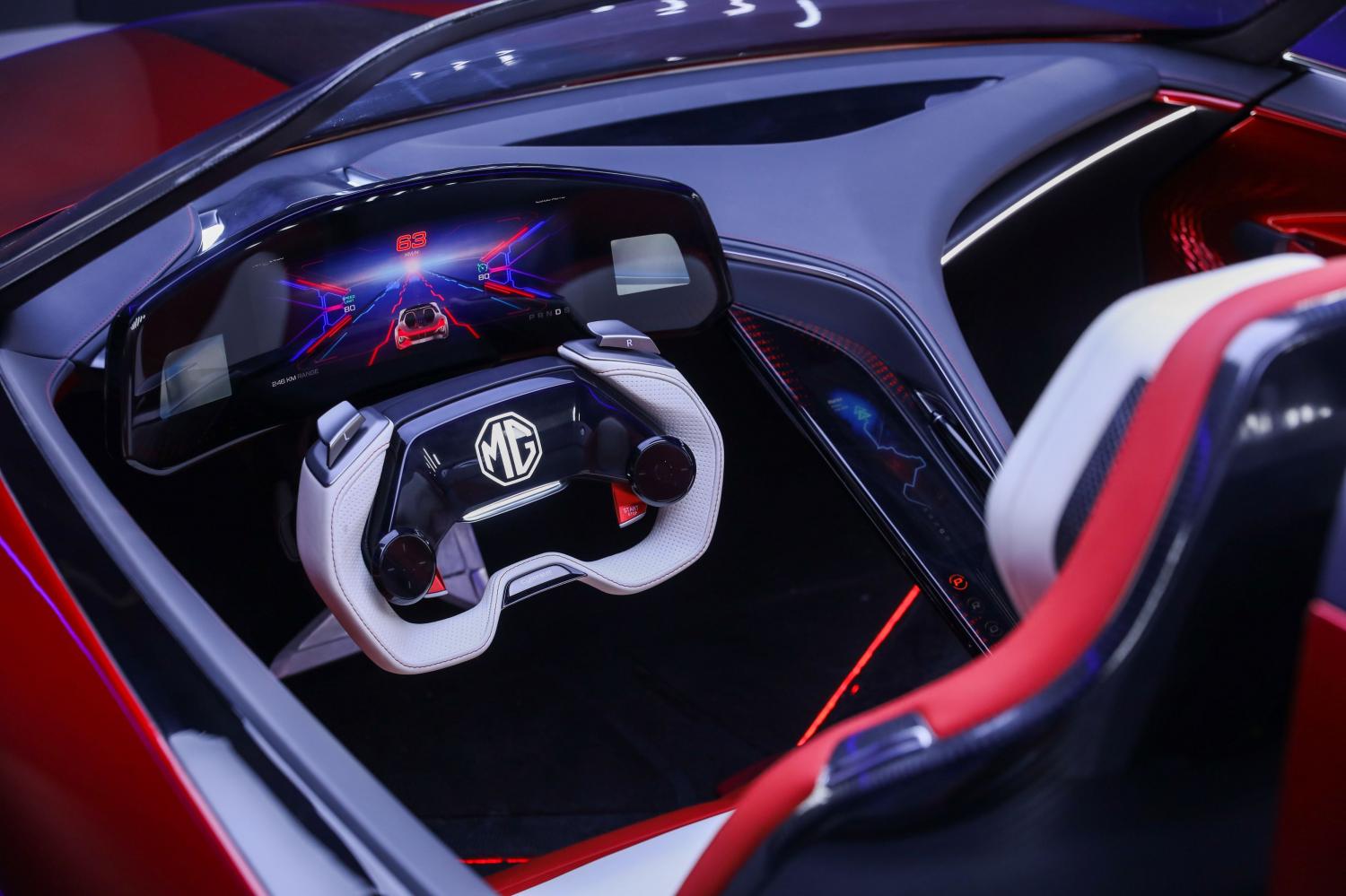 The Cyberster, designed by MG parent company SAIC's London design centre, was styled with an emphasis on aerodynamic efficiency.

There isn't much information available about the Cyberster at the moment, but this official invitation from MG to see the prototype at the 38th Motor Expo was one not to pass up.

Currently, the production model is under development and will reach Thailand in 2023.