While the pandemic resulted in slumping car sales, China and other electric vehicle manufacturers should help lead a rebound in 2022 and beyond

The ongoing Covid-19 pandemic may have prevented any growth in the Thai automobile market in 2021, but there has been a good number of interesting automotive developments that took place this year.

Automobile sales peaked in Thailand at 1.25 million vehicles back in 2012 as a result of the First Car Buyer scheme launched by the Yingluck Shinawatra government, but sales have never reached that level again, with less than 800,000 new vehicles finding owners in 2020.

According to the Kasikorn Research Center, the initial wave of Covid-19 in Thailand (April 2021), with all its severities, has created a strong psychological effect on car buyers. In addition, the global electronic chip shortage has slowed down production of a large number of car models in the country, resulting in postponed deliveries. 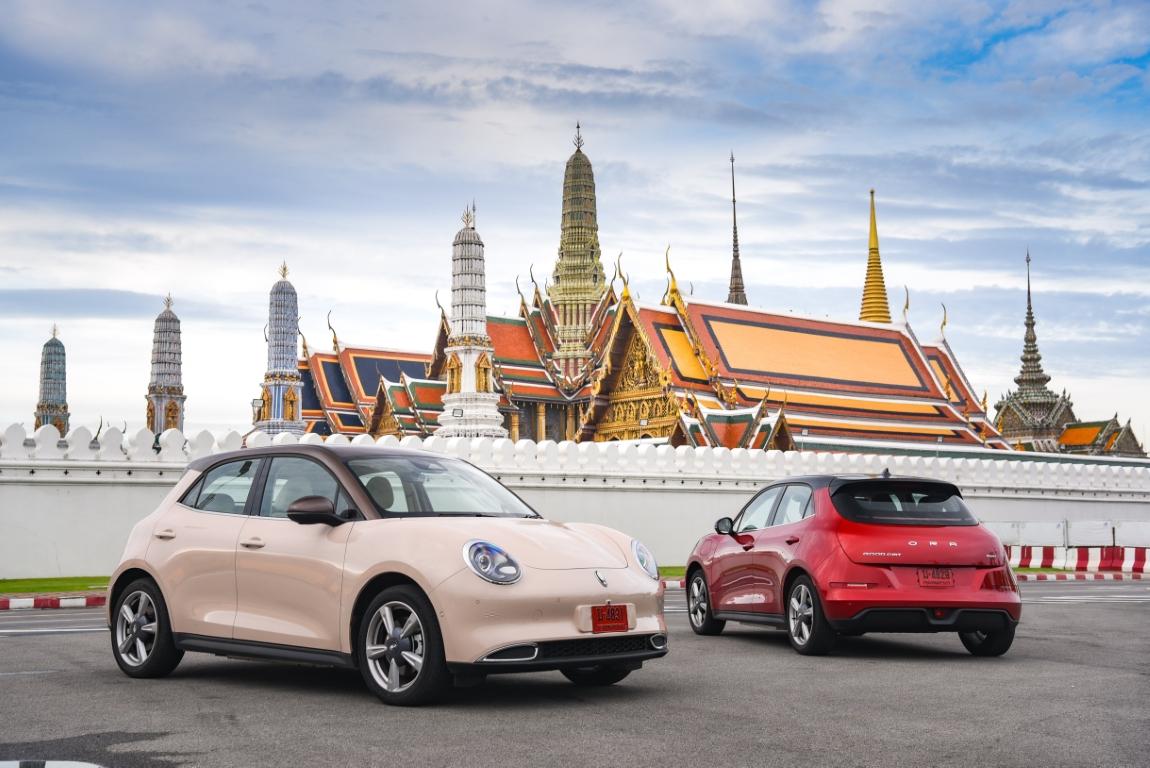 However there have been positive signs for the domestic automobile market during recent months.

"The easing of Covid-19 restrictions and the vaccination drive are expected to help boost consumer confidence towards the year-end period, in addition to private sector investments and economic stimulus packages by the government that help raise demand," a Toyota spokesman stated in the company's monthly report.

Within this scenario, the Thai automobile market will enjoy growth towards the end of the year when the Thailand International Motor Expo is held and a large number of sales promotions will be offered, the spokesman added.

New player in the market

Great Wall Motors (GWM), a major Chinese automaker, made an official entry into Thailand with much fanfare after purchasing the General Motors assembly plant in Rayong in early 2020. The first product from GWM is the Haval H6 hybrid midsize SUV introduced to Thai consumers in June 2021.

The H6 hybrid quickly became the bestselling model in its segment, thanks to attractive pricing and abundant high-tech equipment as well as a strong online marketing strategy.

GWM, which has several brands under its umbrella, also launched its second product -- the ORA Good Cat electric car -- in late October. Less than a month after that, a third product was launched by the Chinese automaker -- the Haval Jolion hybrid sub-compact SUV -- again coming with highly competitive pricing and a long list of intelligent features.

GWM is also going another step further with the H6, announcing that it will offer the PHEV version in Thailand next year, and is also considering bringing in its TANK SUV sub-brand. 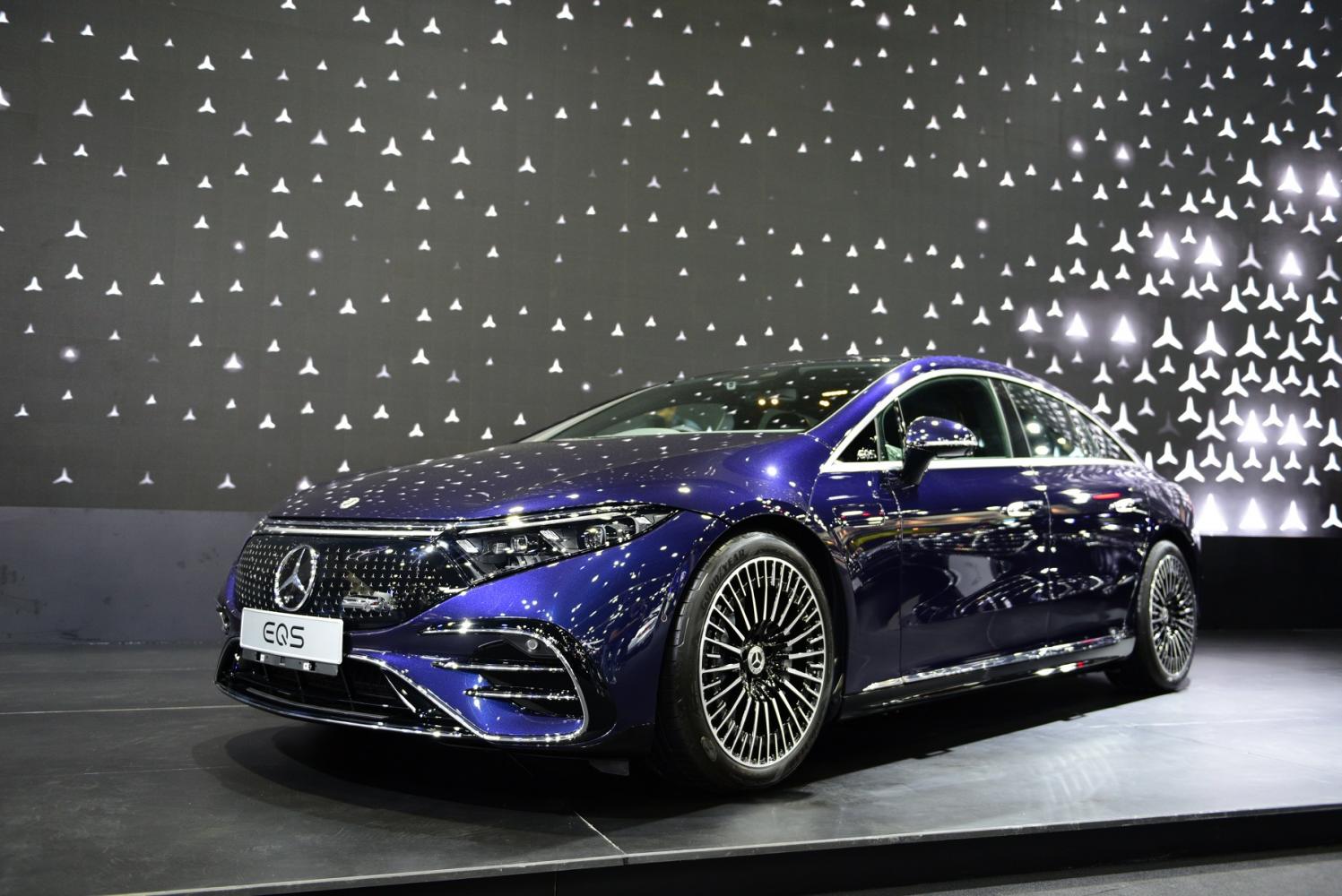 Thailand is in the initial stages of promoting electric vehicles (EVs), with the government announcing optimistic production and sales targets.

Krisda Utamote, president of the Electric Vehicle Association of Thailand, says the EV market is growing, although at a much slower pace than the government expects.

Krisda is also the corporate communications director at BMW Group Thailand, which has just launched the iX electric car, with prices starting at 5.999 million baht. All 20 units allocated for Thailand have been sold.

The iX is imported from Germany and suffers from an 80% import duty, contrary to EVs from China that enjoy 0% import duty thanks to a free trade agreement privilege. As a result, only EVs from China, such as the MG EP and ORA Good Cat, come with prices starting at below 1 million baht. 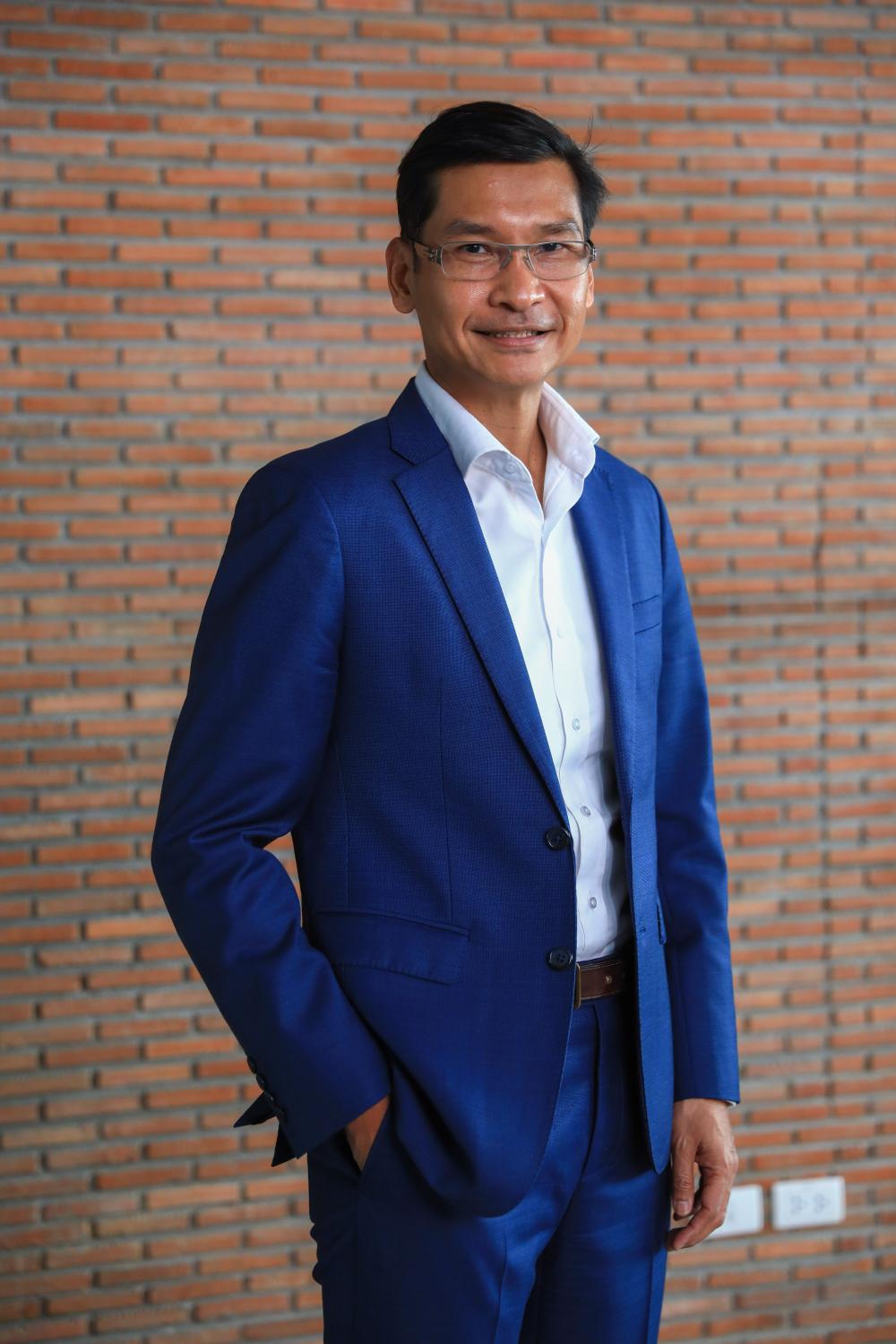 "In order to help level out the playing field, the government is considering to lower import duty for EVs from other countries as well, but the details and conditions have not yet been finalised," he said. "This has caused many buyers to hesitate when considering an EV purchase as the retail pricing could drop significantly if the 80% import duty was lifted." If required to locally assemble an EV model, BMW can quickly use the current X3 platform to produce the iX3 at its Rayong plant.

Mercedes-Benz will also be offering a locally-assembled EV in Thailand -- it will start producing the newly-launched EQS here starting next year.

Meanwhile, there are currently over 2,200 public chargers located in 688 locations around Thailand, and the number is gradually increasing.

"Currently, there are more AC chargers, which are used for PHEVs, than DC chargers that provide quick charging for EVs, but with the increasing number of EVs on the road, more DC chargers would be installed," Krisda said.

Presently there are about 3,000 EVs on Thai roads, but with more new models being introduced, the number is on the rise, especially with more Chinese players expected to launch new models next year.

At the recently-concluded Thailand International Motor Expo, more than a million visitors showed up at the venue and more than 31,000 orders were placed for automobiles.

Major players such as Toyota, Honda and Isuzu dominated in sales, together selling more than 13,000 vehicles, followed by Mazda, MG and Suzuki. 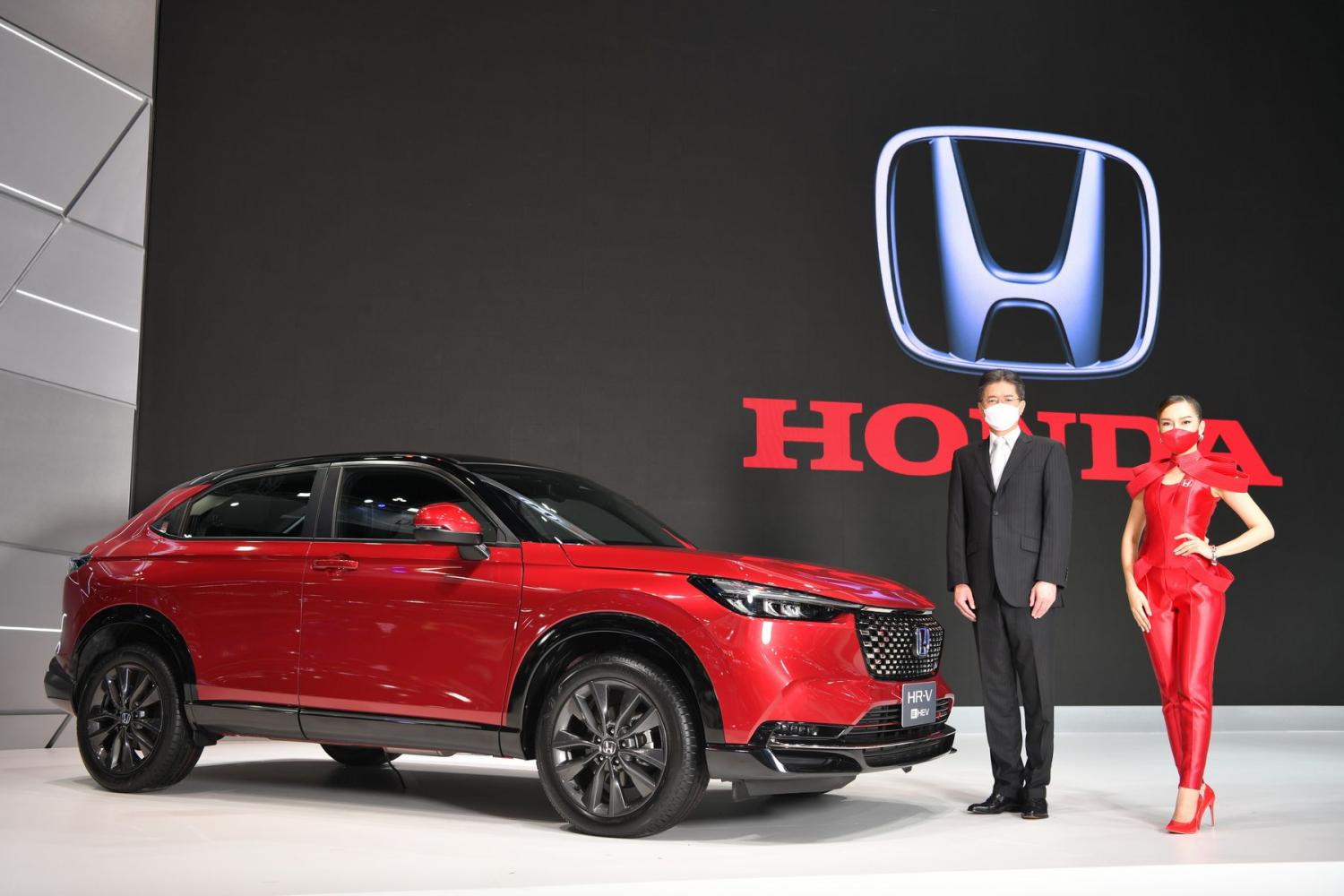 According to Motor Expo organiser Kwanchai Paphatphong, more than 4.4 billion baht was generated from the event, which marks the annual year-end auto buying season.