Yamaha is playing a different game in the Thai market with the E01 Electric Scooter.

The motorcycle industry's move towards electrification has us all wondering what the next generation of popular models will look like. A few of Yamaha's electric scooters have already been showcased in the past, giving us a sneak peek into the company's electric future. Now it's back with yet another electric motorcycle -- the E01.

Yamaha's new electric concept will be tested in the real world later this year in Europe, Indonesia, Malaysia, Japan, Taiwan and Thailand. 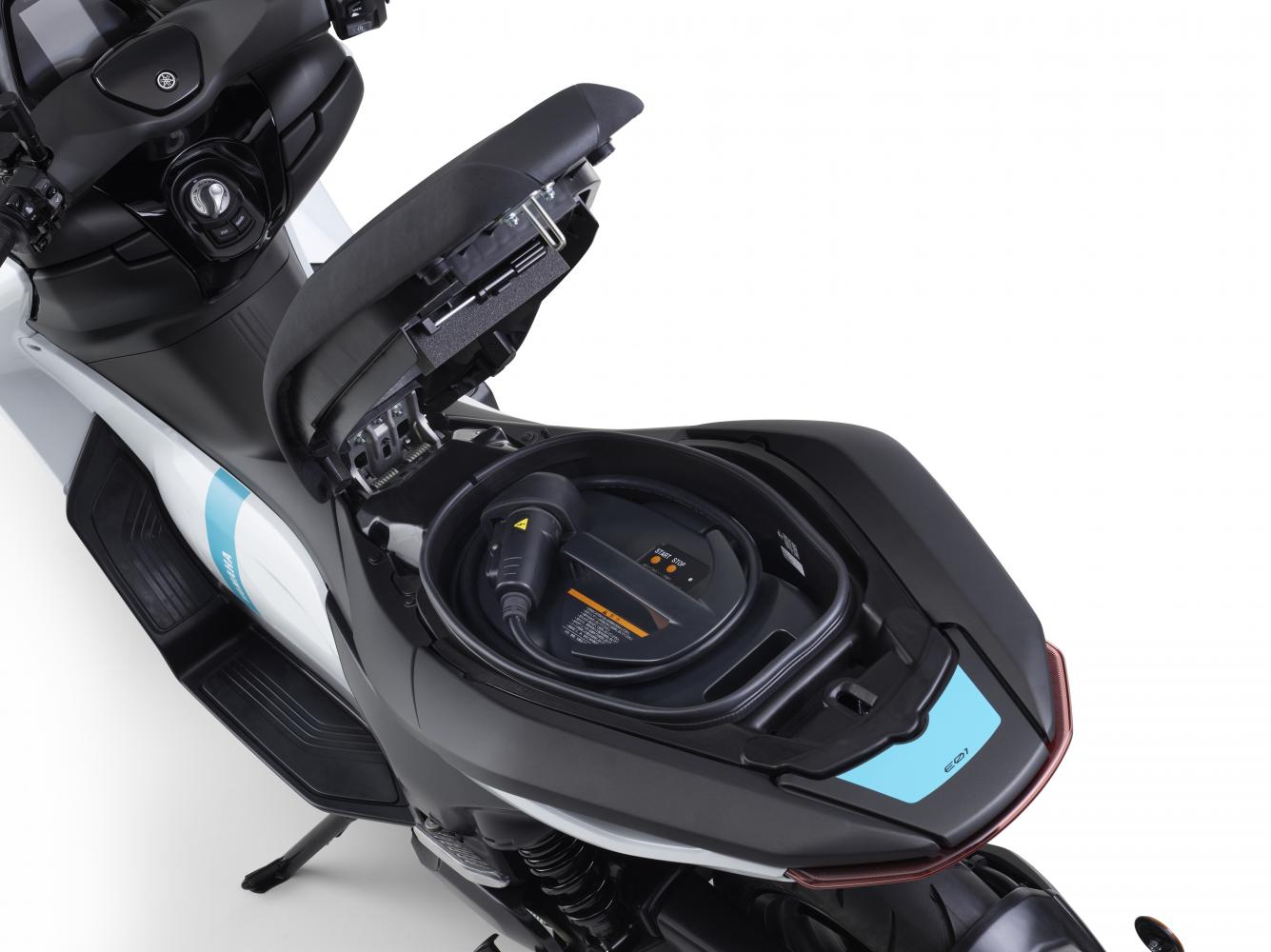 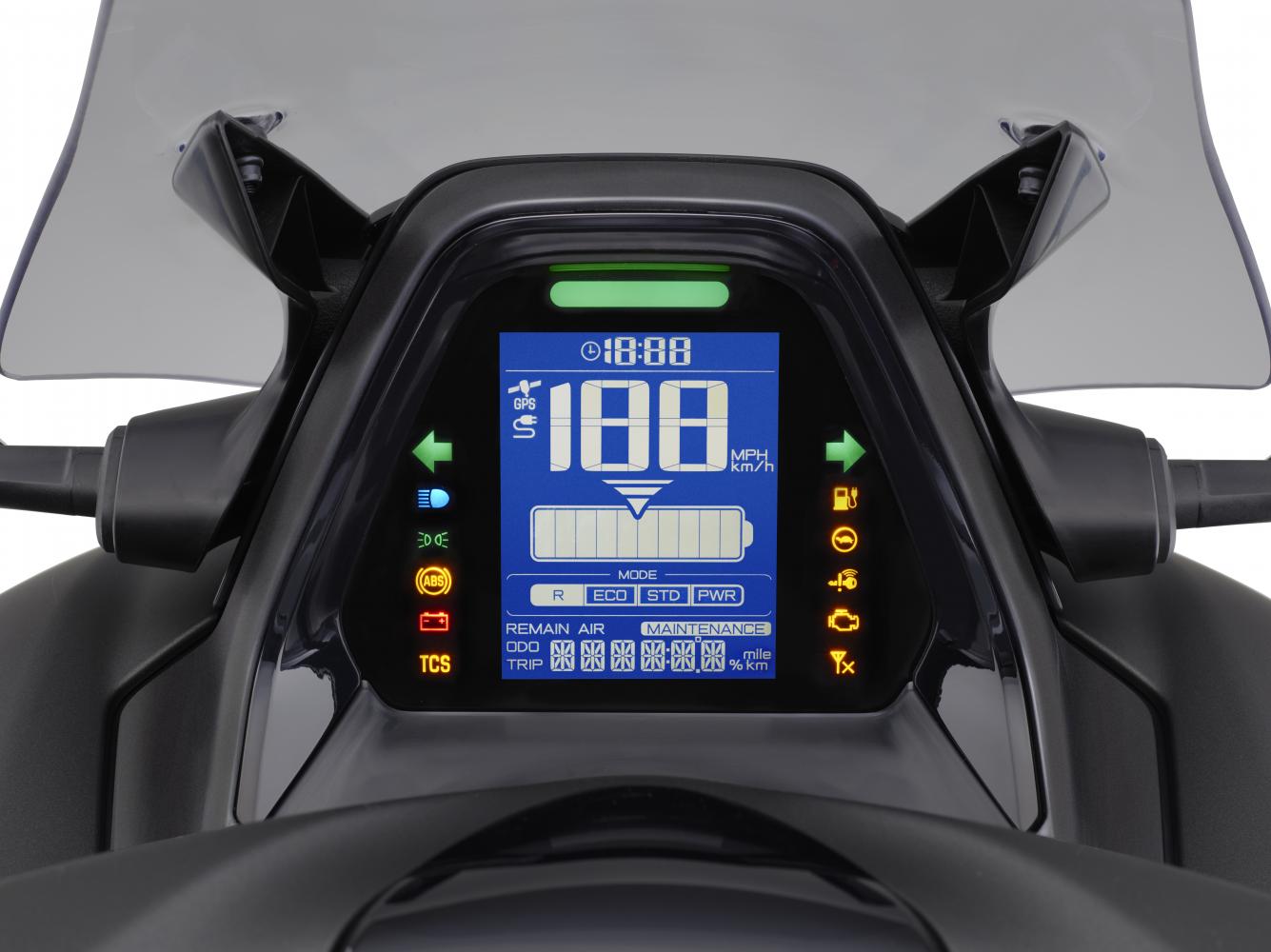 Yamaha claims that the E01's usability is on par with that of a 50-125cc petrol-powered scooter. It has a 10.86hp electric motor developed by Yamaha. Even while it doesn't have a swappable battery, it has a maximum range of 104km, which is more than enough for a congested urban area like Bangkok. (It maxes at a fixed 60kph, but the actual cruising range will vary depending on riding conditions). There are three different charging systems to choose from, and the styling is based on Yamaha's Jin-Ki Kanno EV Design concept.

The E01 is suitable for interurban mobility. It is aimed at vehicle sharing operators, local governments, government agencies and other parties for the purpose of grasping real user needs, ascertaining possibilities with related businesses, and opening up new markets. The E01 will be manufactured at the Iwata Main Factory in Japan.

The E01's model-specific frame has a design matching technologies gathered via sports bike development, which is why this E01 looks modern with not too much futuristic design. 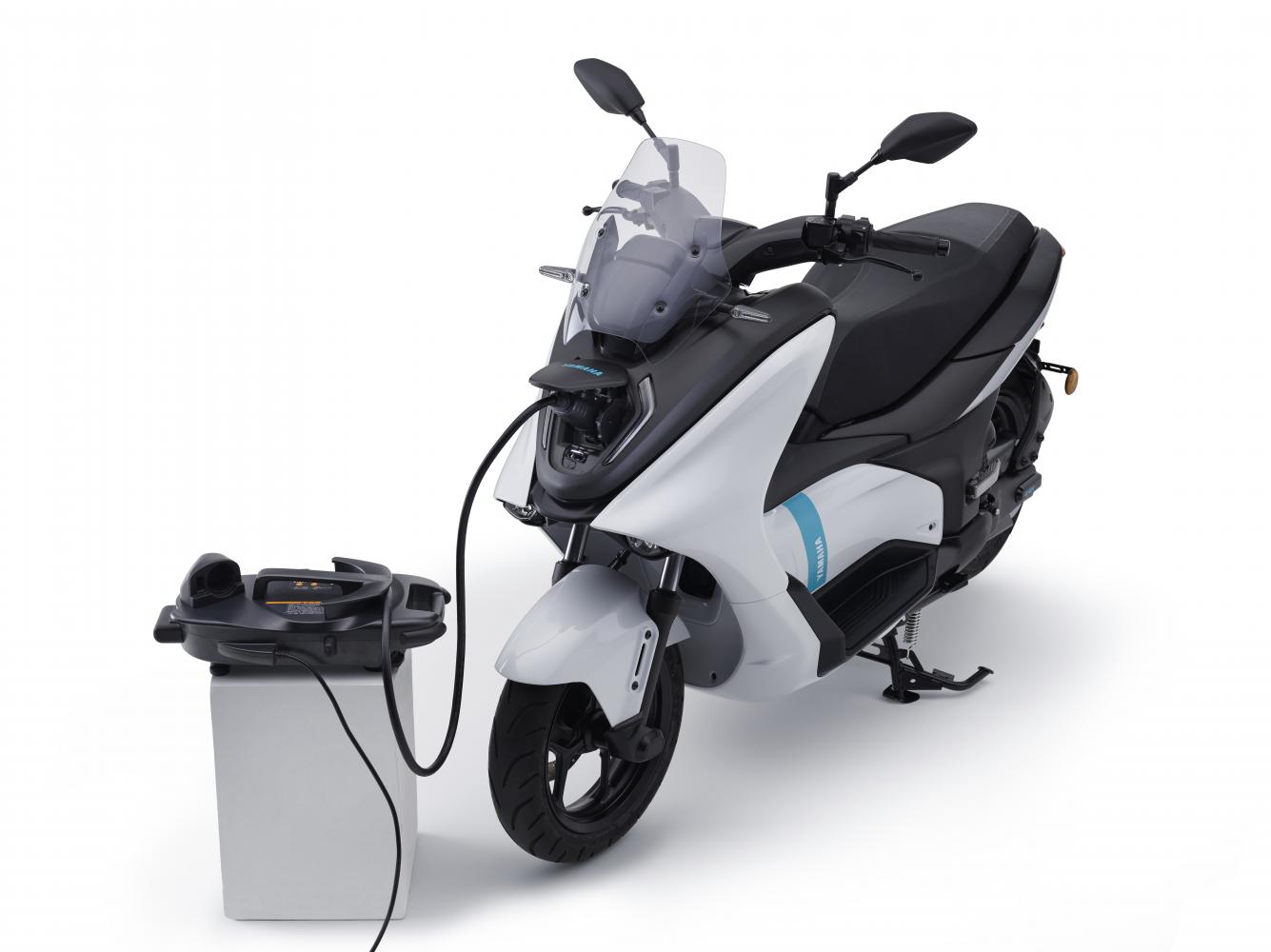 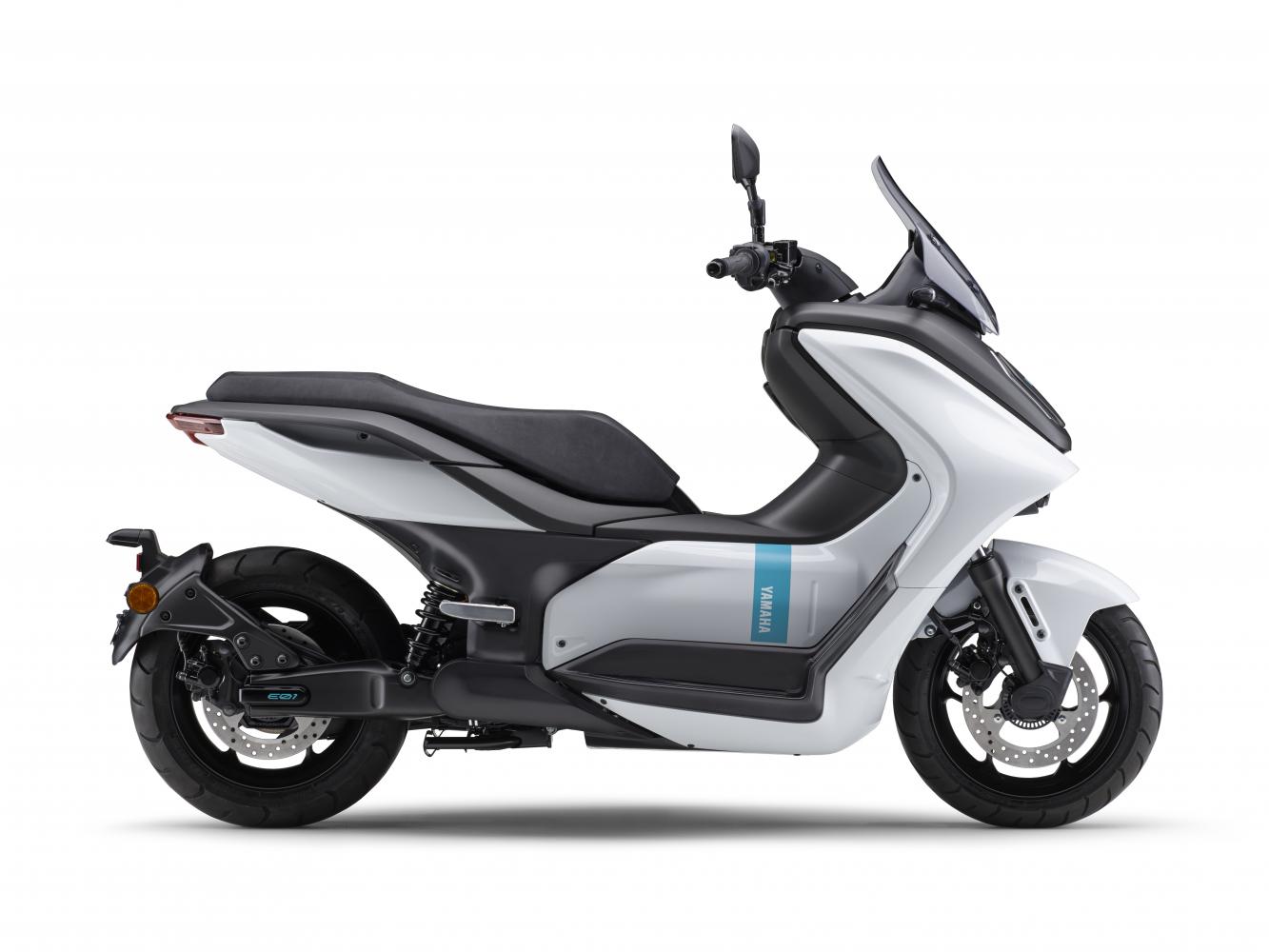 Yamaha's MOTOROiD concept envisions a machine like a living creature. Designing an entirely new type of machine, the team put aside their initial thoughts of an animal-like shape and came up with a shared vision to try to optimise the model's functionality and construction into an alluring form. Rather than just adding functionality to an existing motorbike design, they believed designing optimum shapes for primary tasks and integrating them would make the machine attractive to look at and uniquely Yamaha.

As a result of these objectives, MOTOROiD was developed, and the model's unique appearance and movements have a distinguishable, lifelike character despite the team's efforts to avoid animalistic aspects. This is evidence that MOTOROiD remained faithful to its original functions as the design was refined in the same manner that creatures evolve to develop specialised functions and shapes.

MOTOROiD responds to the rider's gesture or calls by moving forward and occasional rotation of its chassis to snake left and right as though engaged in a playful frolic. If there's any sense of intimacy or mutual trust, it's as though they're two people walking their dog. A haptic human-machine interface that wraps around the rider's hips is aimed at promoting non-verbal communication between rider and machine.

For each of these cutting-edge technologies, the original task assigned to the design team at MOTOROiD was a visual representation of the testbed vehicle's outer shell. "A machine that looks and acts like a living thing" was the request. As a result, MOTOROiD was born as an altogether new automobile. 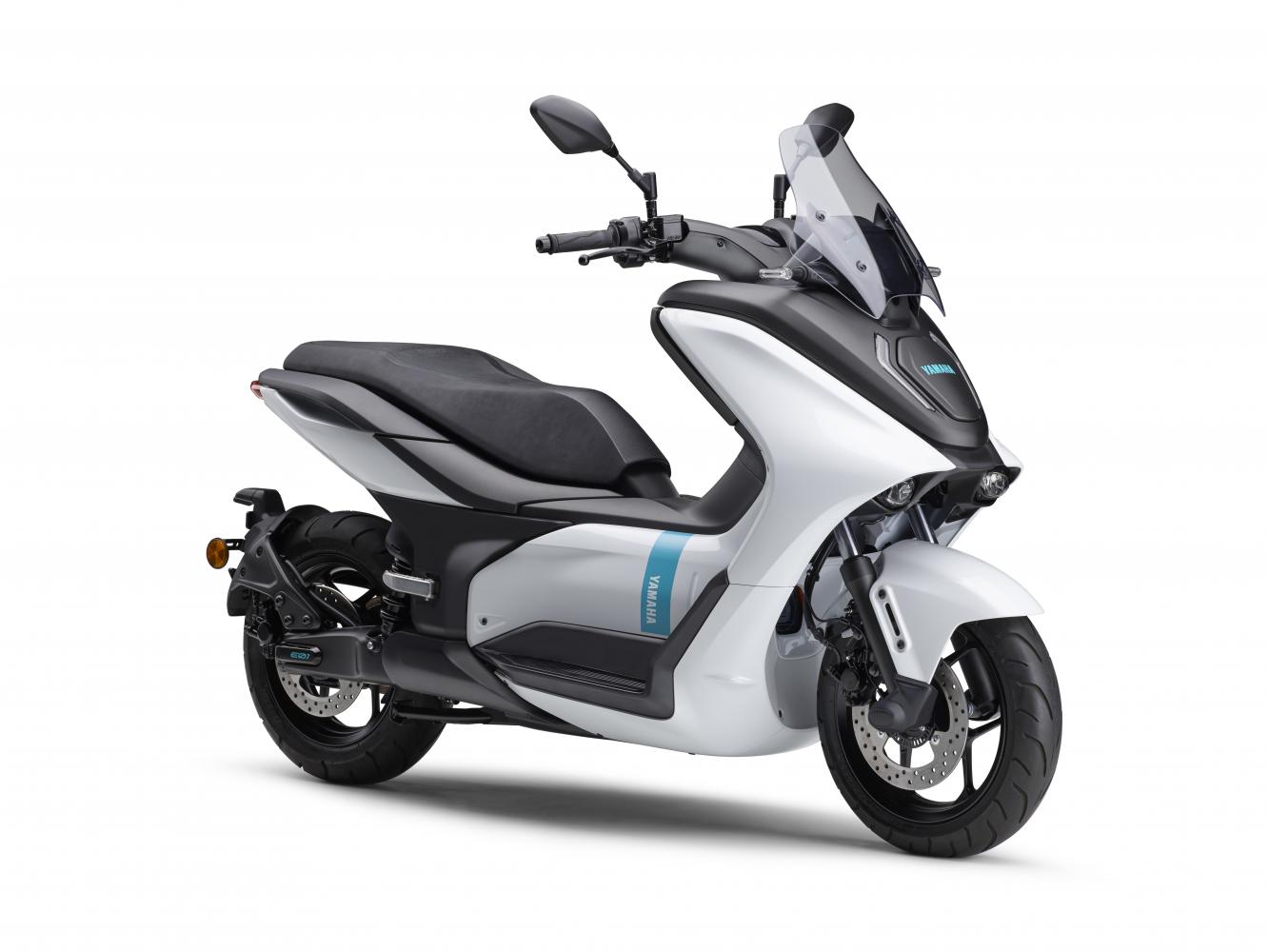 Drivers invited to 'explore with style'