Royal Enfield has launched the Scram 411, the company's first ADV crossover motorcycle. It combines the DNA of a high-altitude adventurer with the vibes of a real scrambler creating a unique new sub-category that excels at multi-tasking. The product has been unveiled for global audiences with immediate retail availability in India, but it will make its debut in Asia Pacific markets by the middle of this year. 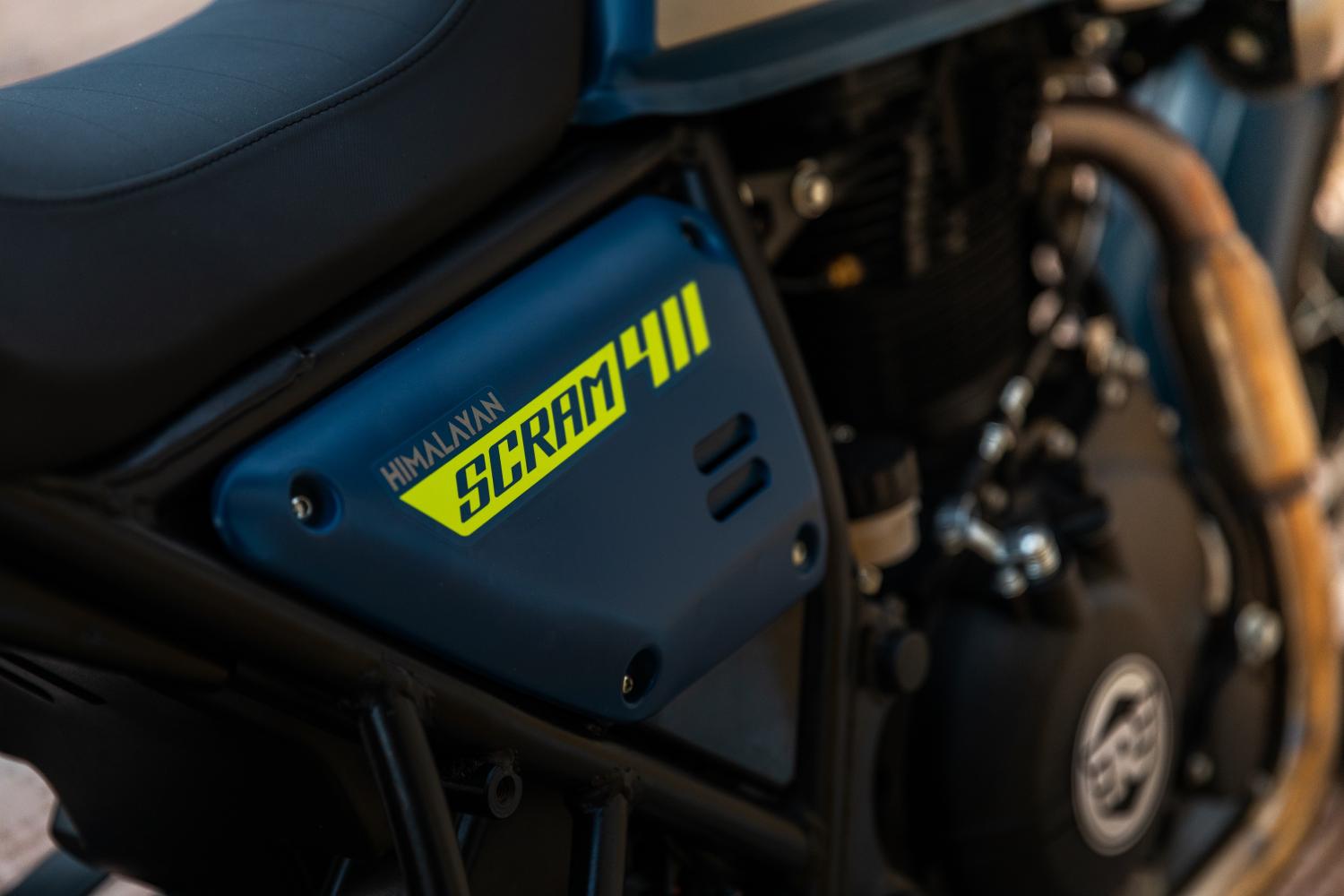 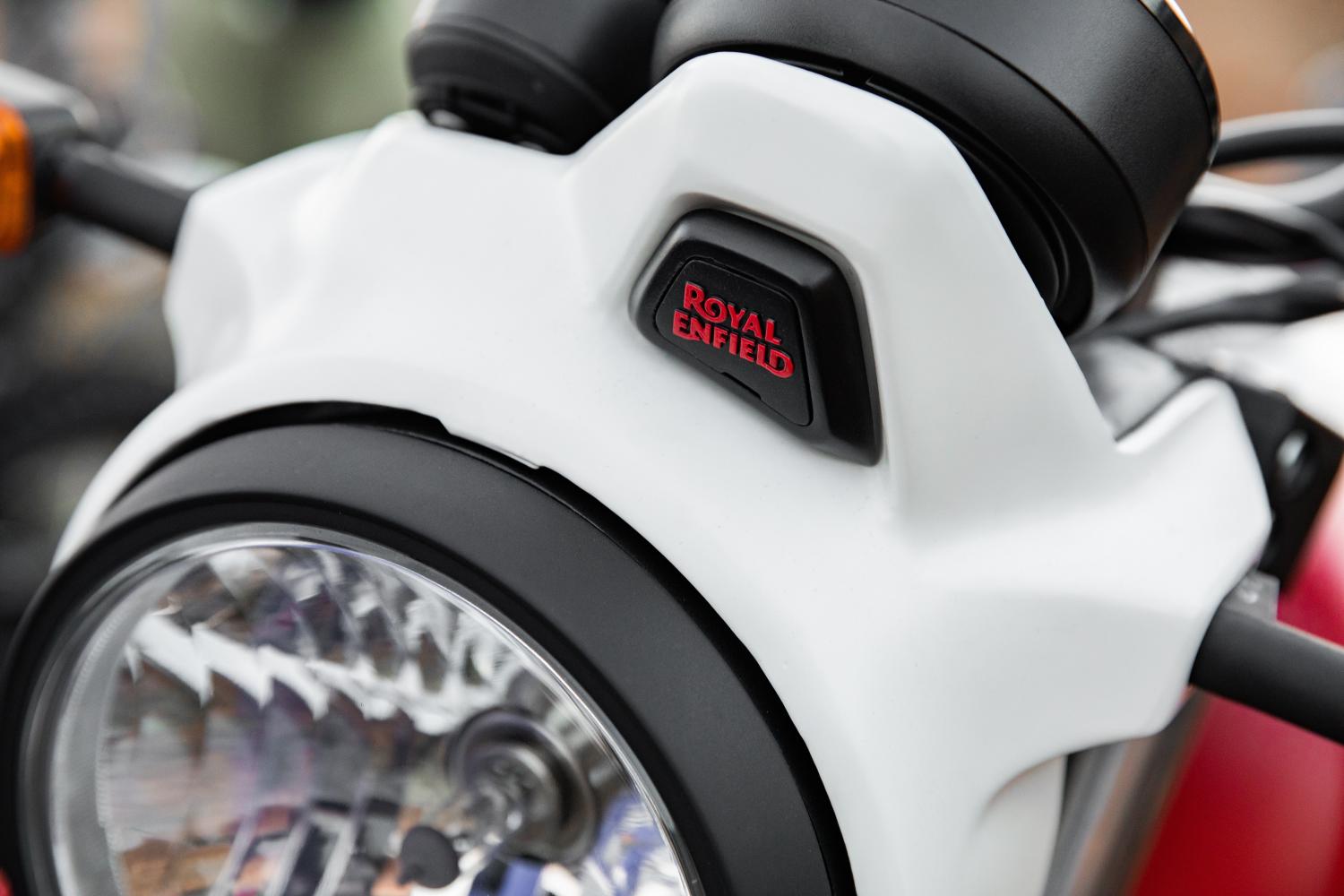 The Scram 411 is an engaging, accessible and capable street scrambler built on Royal Enfield's LS-410 engine platform and the Harris Performance chassis. Harris Performance is the only manufacturer from the UK to have been officially commissioned by Yamaha and Suzuki to design, develop and manufacture race bikes.

The Scram 411 is designed for a combination of agility on urban streets, with competent rough-roading capabilities. Focused changes in the riding geometry and ergonomics make it ideal for in-city riding, as well as on challenging trails off the urban grid.

As a follow-up to the Himalayan, Royal Enfield's first purpose-built adventure tourer, the Scram 411 is a new subspecies that embodies the real meaning of a scrambler and is developed for adventure from the start.

"Whether it's London, New Delhi or Tokyo, the contours of modern urban existence are ever-changing. With our world increasingly becoming more fast-paced, life in the urban context has become about the weekday hustle and the weekend getaway, and everything in between. We wanted to build a motorcycle that could effortlessly navigate this entire gamut, and be the perfect ally for the young, modern-day rider. The Scram 411 is truly a motorcycle made for now, and is always ready to tackle whatever surprise is in store," said Siddhartha Lal, managing director of Eicher Motors. 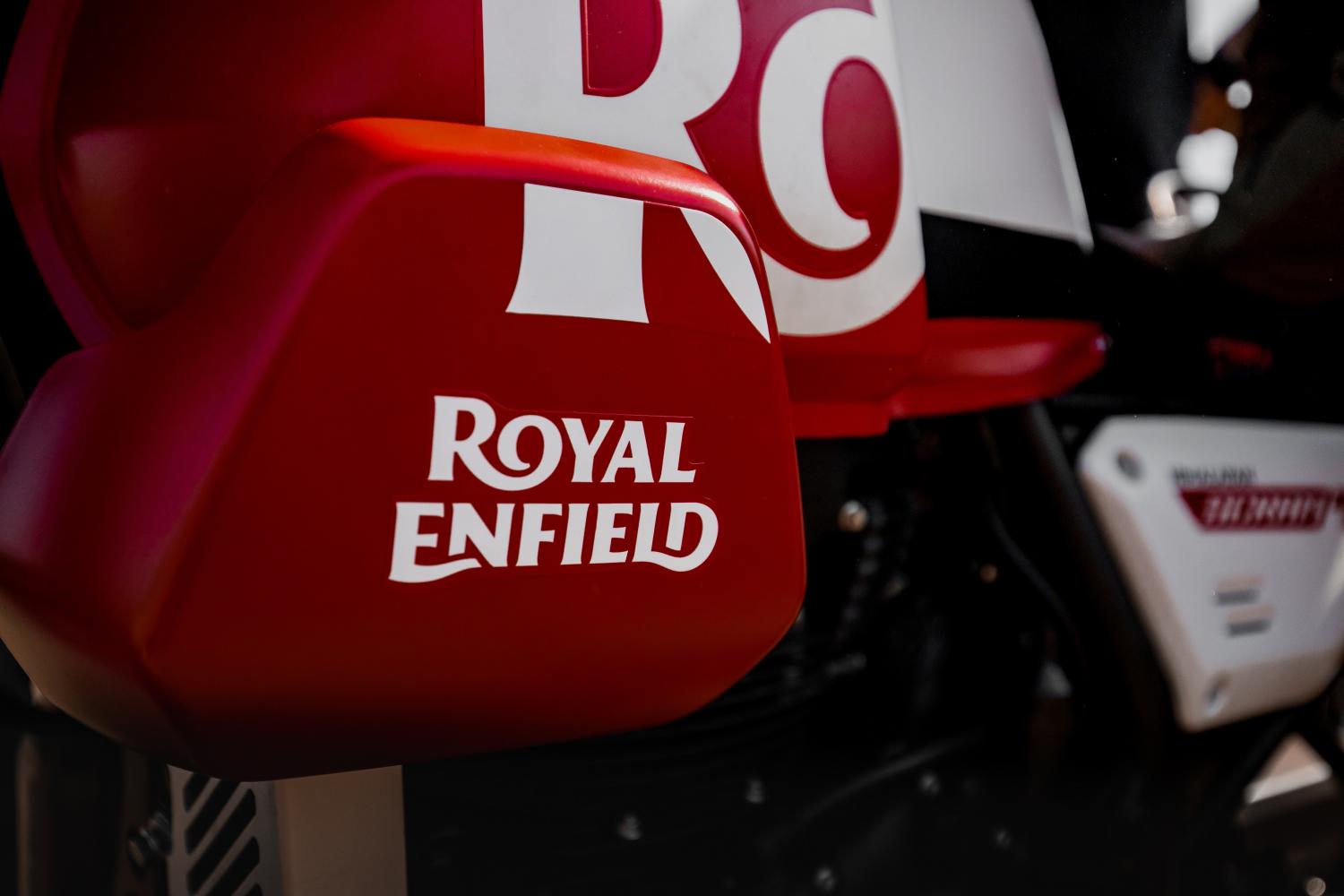 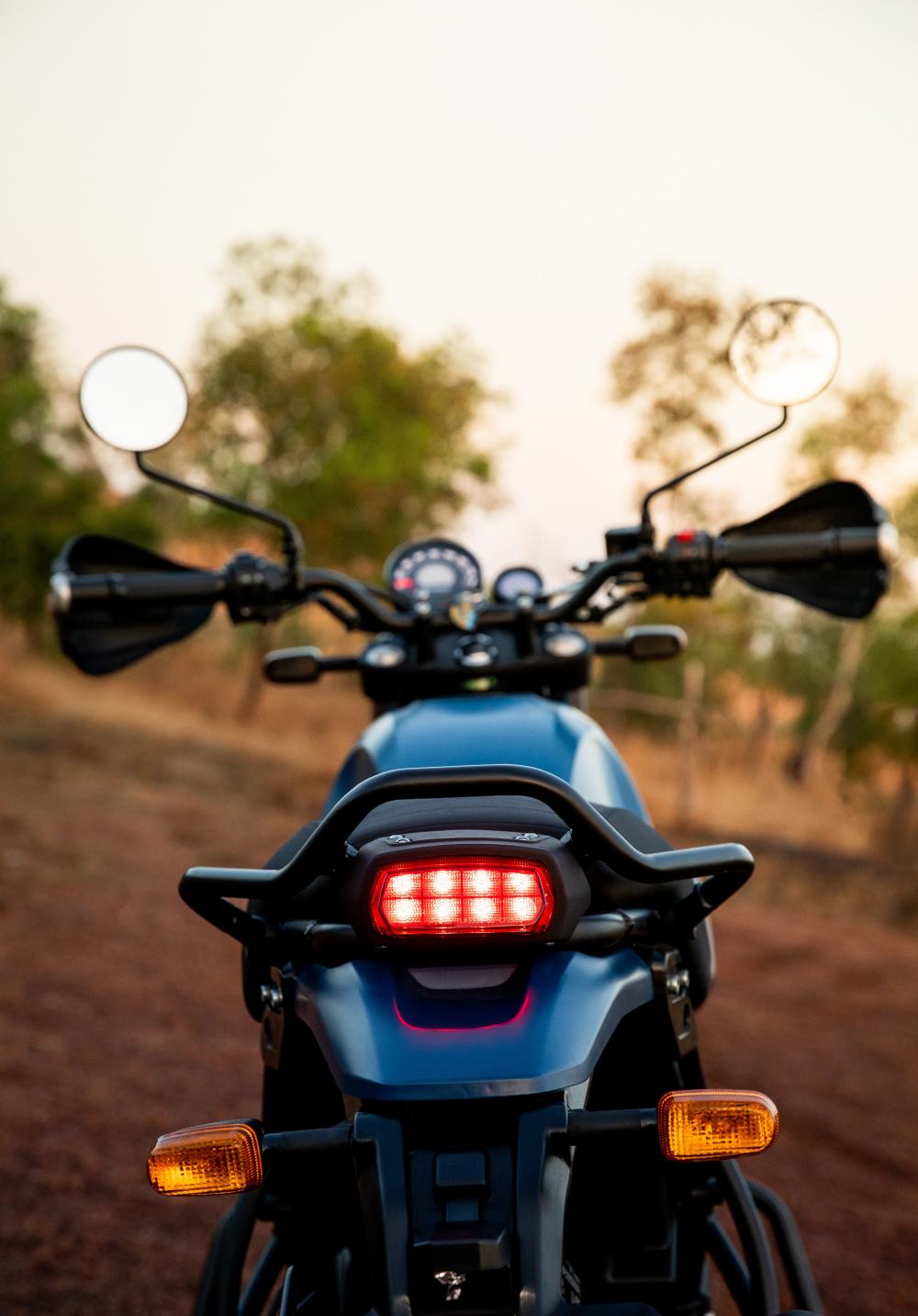 "Accessible motorcycles are fast becoming the most popular mode of commuting in the APAC region owing to ease of riding in traffic and efficiency. Riders across the Asia Pacific region are adopting motorcycles for daily riding as well as their adventure needs. We feel the proposition of the Scram 411 will find a sweet spot in the mid-size segment. The globally lauded versatility and competence of the Himalayan inspired us to reimagine the motorcycle in a more young, modern-day, urban context. The Scram 411 will be the perfect crossover for young city-dwellers who prefer a motorcycle that is fun and engaging to ride around the city, yet has a rugged appeal for riders across the Asia Pacific markets. Like all our motorcycles, the Scram 411 is built for the global rider and manufactured with world-class engineering. This is a very exciting and spirited new motorcycle, and we are confident that riders from across the world will love the new Scram 411," said Anuj Dua, business head for Asia Pacific markets.

While the Scram 411 is unique in both its design and its intended use, it also brings the best of rough road capability to city riding. The Scram 411 is the ultimate ADV crossover for the urban environment, thanks to its distinctive style and design, colourful colour schemes and easily accessible riding concept.

Getting to know Royal Enfield

The oldest motorcycle brand in continuous production, Royal Enfield has created beautifully crafted motorcycles since 1901. From its British roots, a manufacturing plant was established in Madras in 1955, a foothold from which Royal Enfield spearheaded the growth of India's mid-sized two-wheeler segment. Royal Enfields are engaging, uncomplicated, accessible and fun to ride; a vehicle for exploration and self-expression. It's an approach the brand calls Pure Motorcycling. 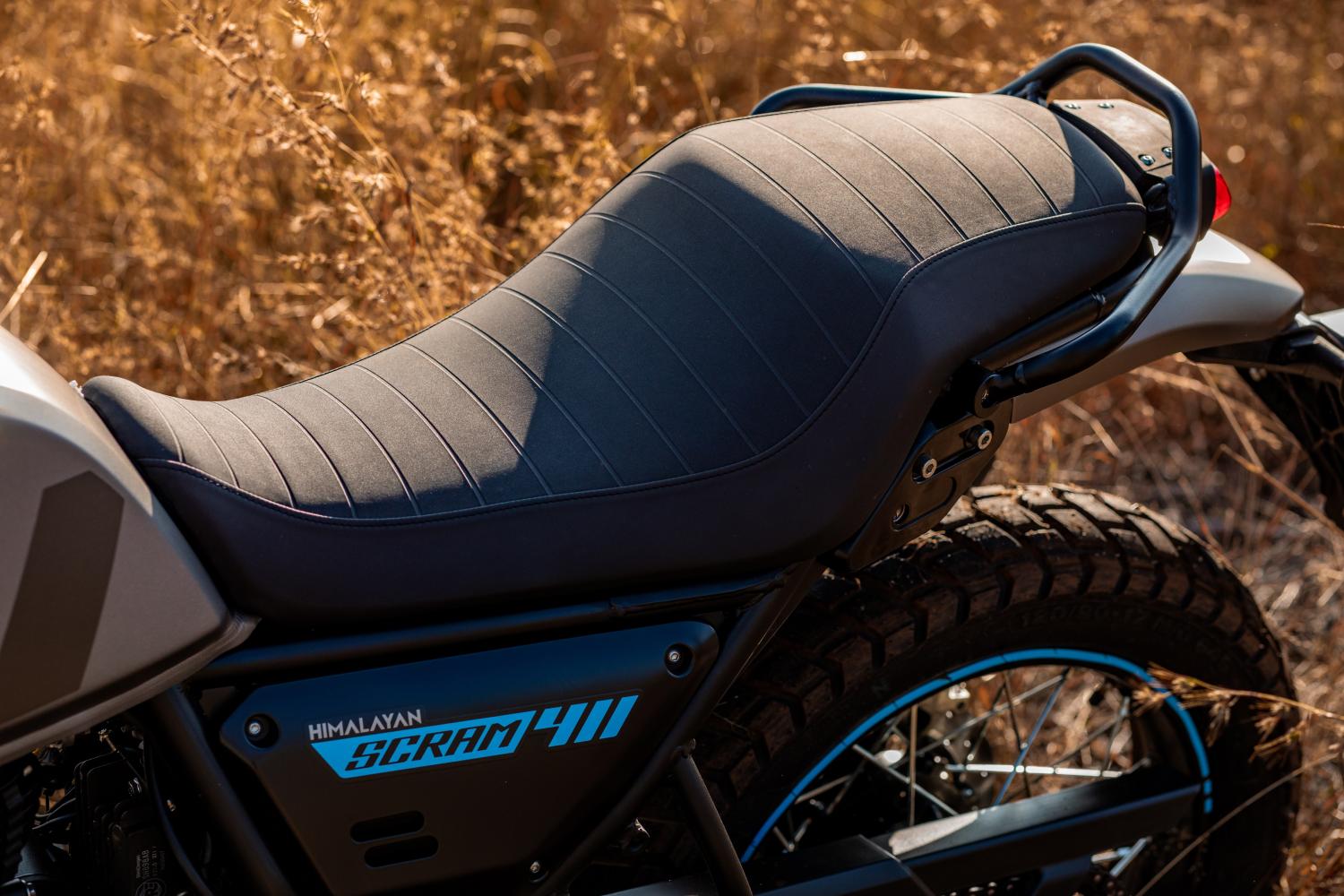 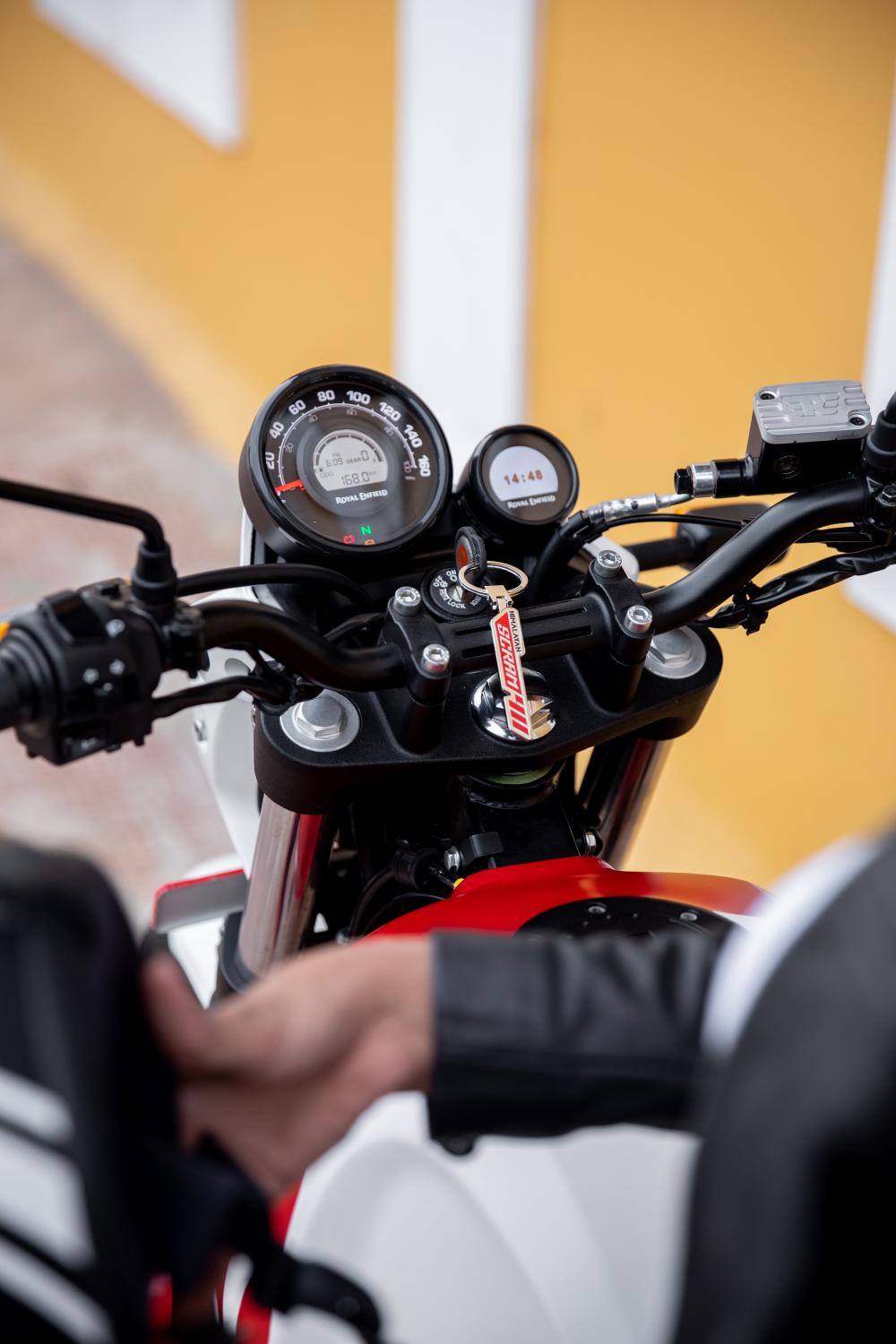 Royal Enfield's line-up includes the all-new Meteor 350 cruiser, Interceptor 650 and Continental GT 650 twins, the Himalayan adventure tourer, and the Bullet 350 and Classic 350 singles. Riders and a passionate community are fostered with a rich profusion of events at a local, regional and international level. Most notable are Rider Mania, an annual gathering of thousands of Royal Enfield enthusiasts in Goa, and Himalayan Odyssey, a yearly pilgrimage over some of the toughest terrain and highest mountain passes.

A division of Eicher Motors, Royal Enfield operates through 1,033 large format dealerships and 1,038 studio stores in all major cities and towns in India and exports to over 60 countries around the globe. The production facilities are located at Oragadam and Vallam Vadagal, near Chennai. Royal Enfield recently invested in two technical centres, in Bruntingthorpe, UK, and Chennai, India, and in 2020 opened its first assembly unit outside India, in Buenos Aires, Argentina. 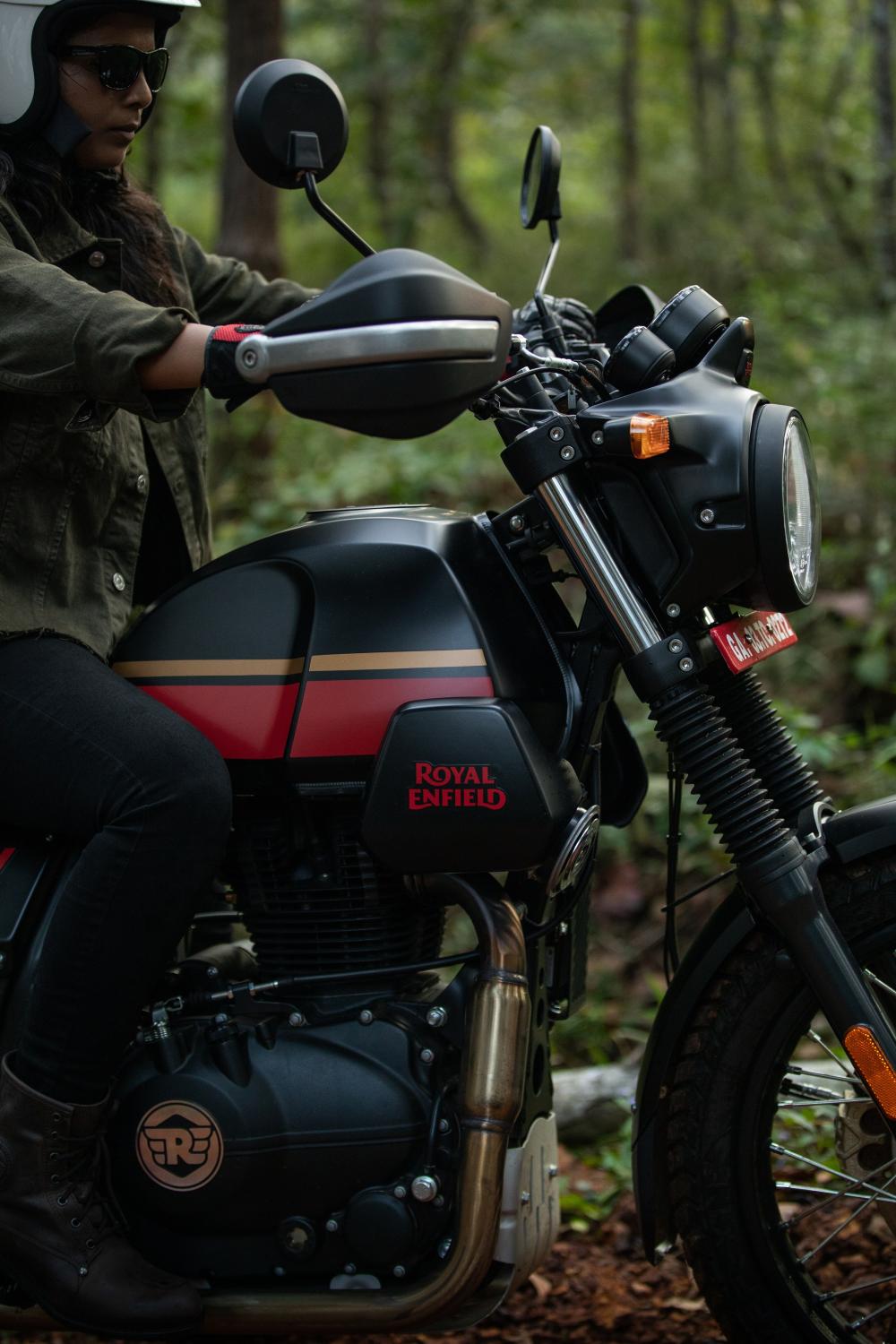 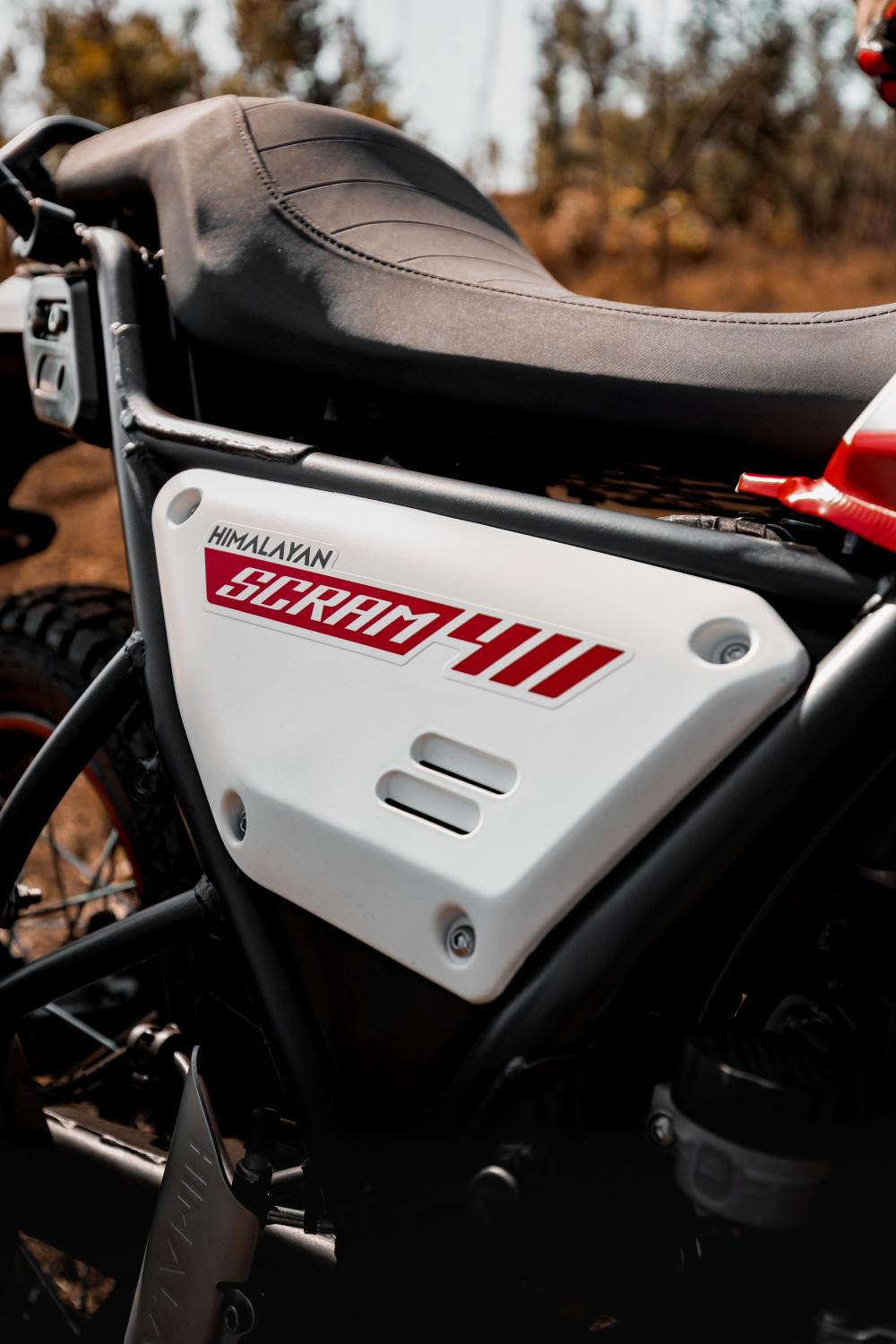