The exclusive importer and distributor of Bridgestone motorcycle tyres in Thailand, PaceMax Motorsport Company, received an amazing turnaround less than two years after returning to the Kingdom, particularly from those with a passion for motorcycles.

It's not a surprise when you consider that Bridgestone's product quality has been recognised on a global scale, with excellent achievements in the motorsport industry both internationally and regionally.

PaceMax's CEO, Tanaisiri Chanwittayarom, announced the introduction of the newest tyres, the Battlax Adventure Trail AT41 and the Battlecross X31, which were officially introduced to the public at the CentralWorld shopping plaza in Bangkok during the Bangkok Motorbike Festival 2022, which took place last month. 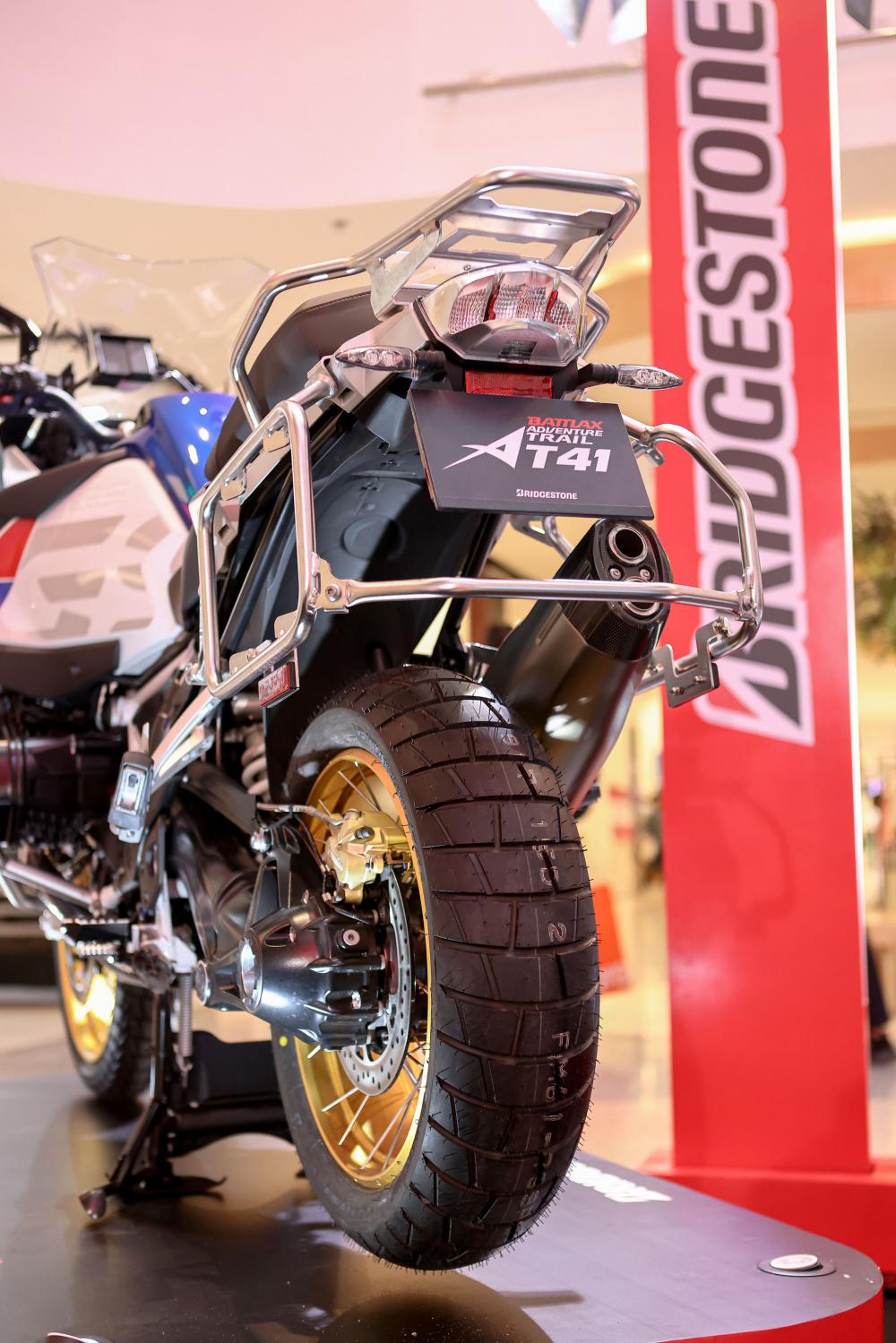 The AT41 adventure tyres are noted for advanced nanotechnology and multi-compounds combined in the centre of the tyre, with softer sidewalls to improve turning traction. The tyre's edge is well contoured, emphasising driving on paved roads while utilising modern technologies for an adventure-style of riding.

The tyre represents the next step in high-performance development, helping motocross racers reach their full potential while navigating through the forest. With a redesigned "Bunker" rear tread design, Bridgestone allows you to ride without fear, ready to take it to the next level. The new front tyre also improves traction. Available in soft/medium to medium/hard, riders can complete the toughest courses on a single set of tyres. 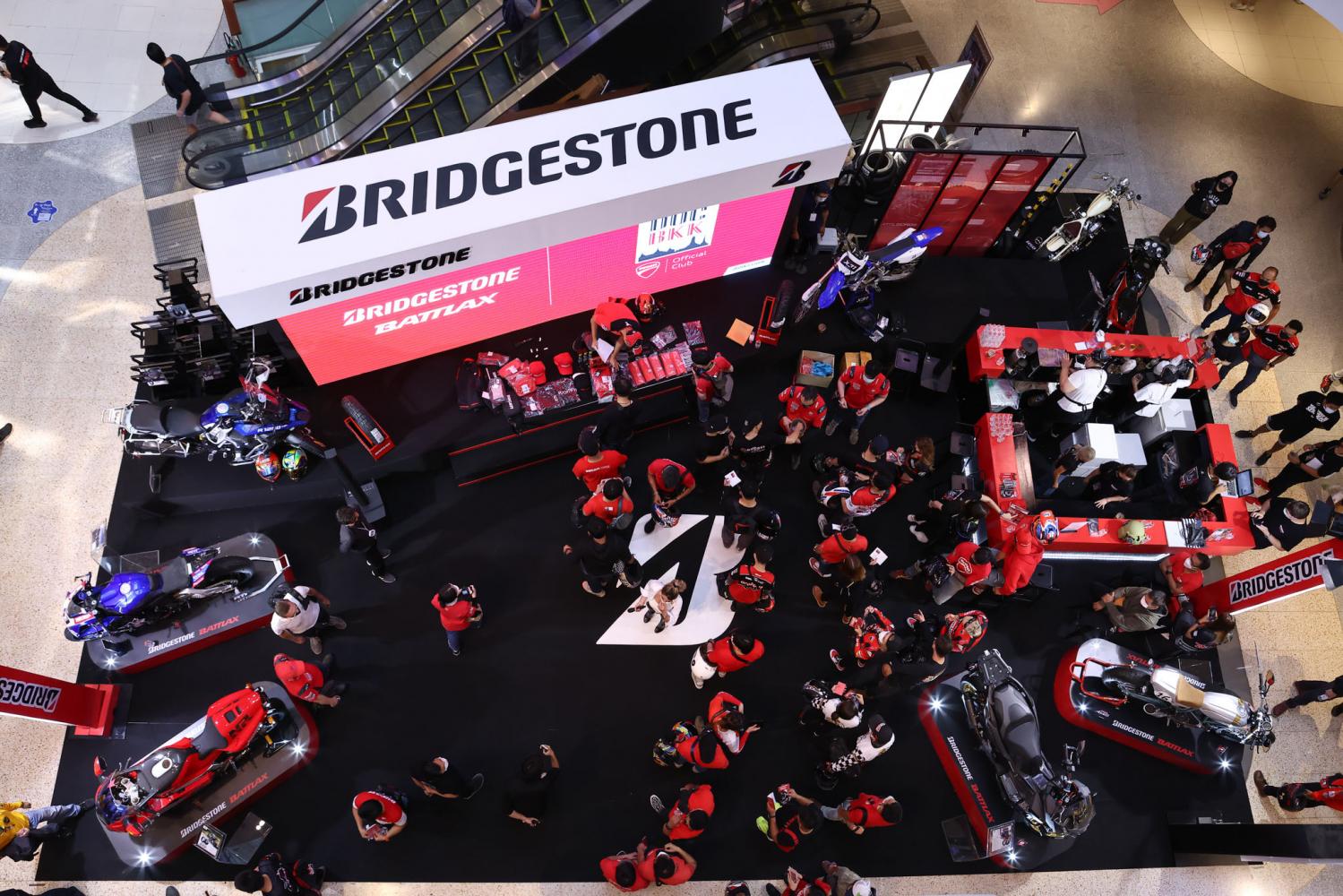 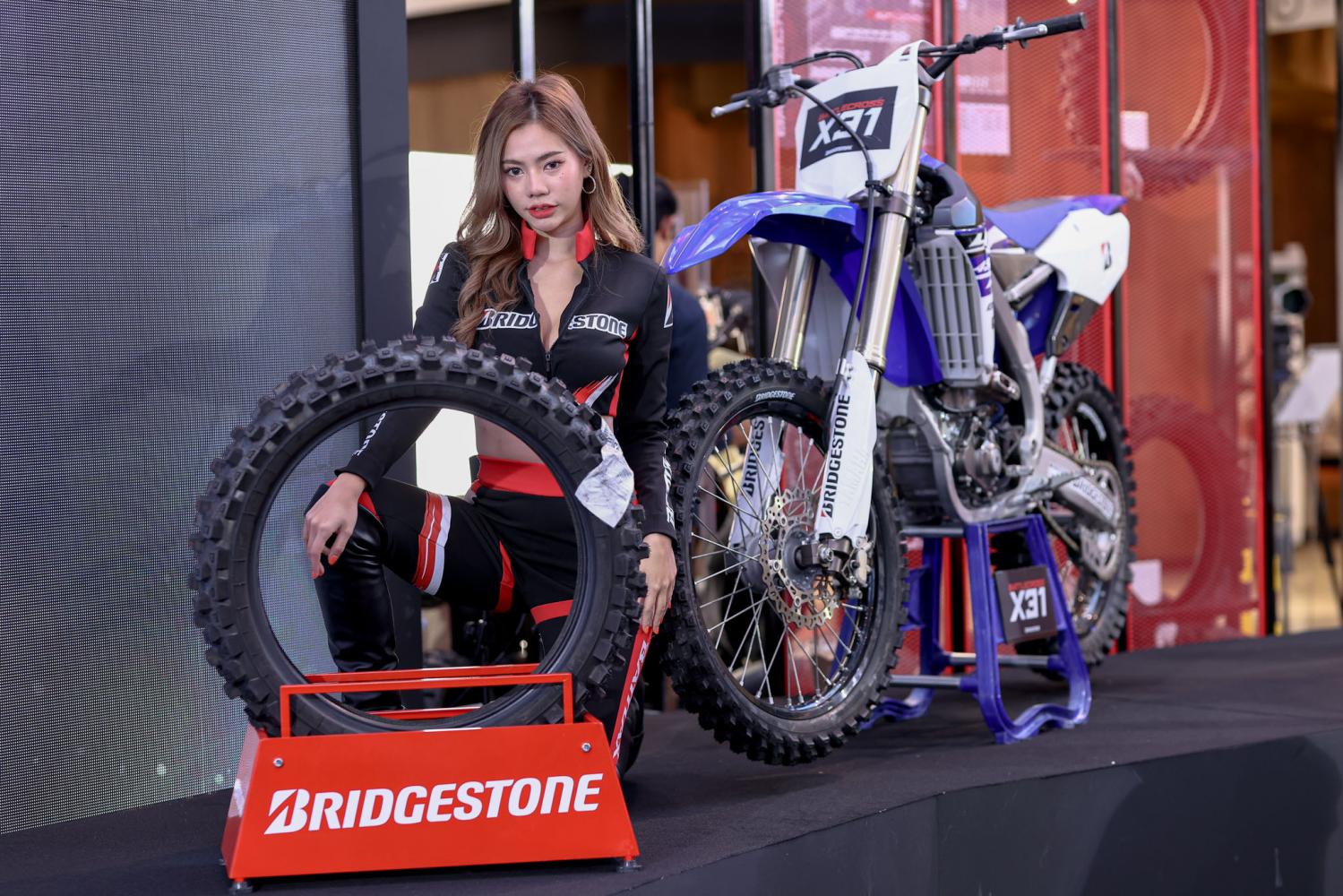 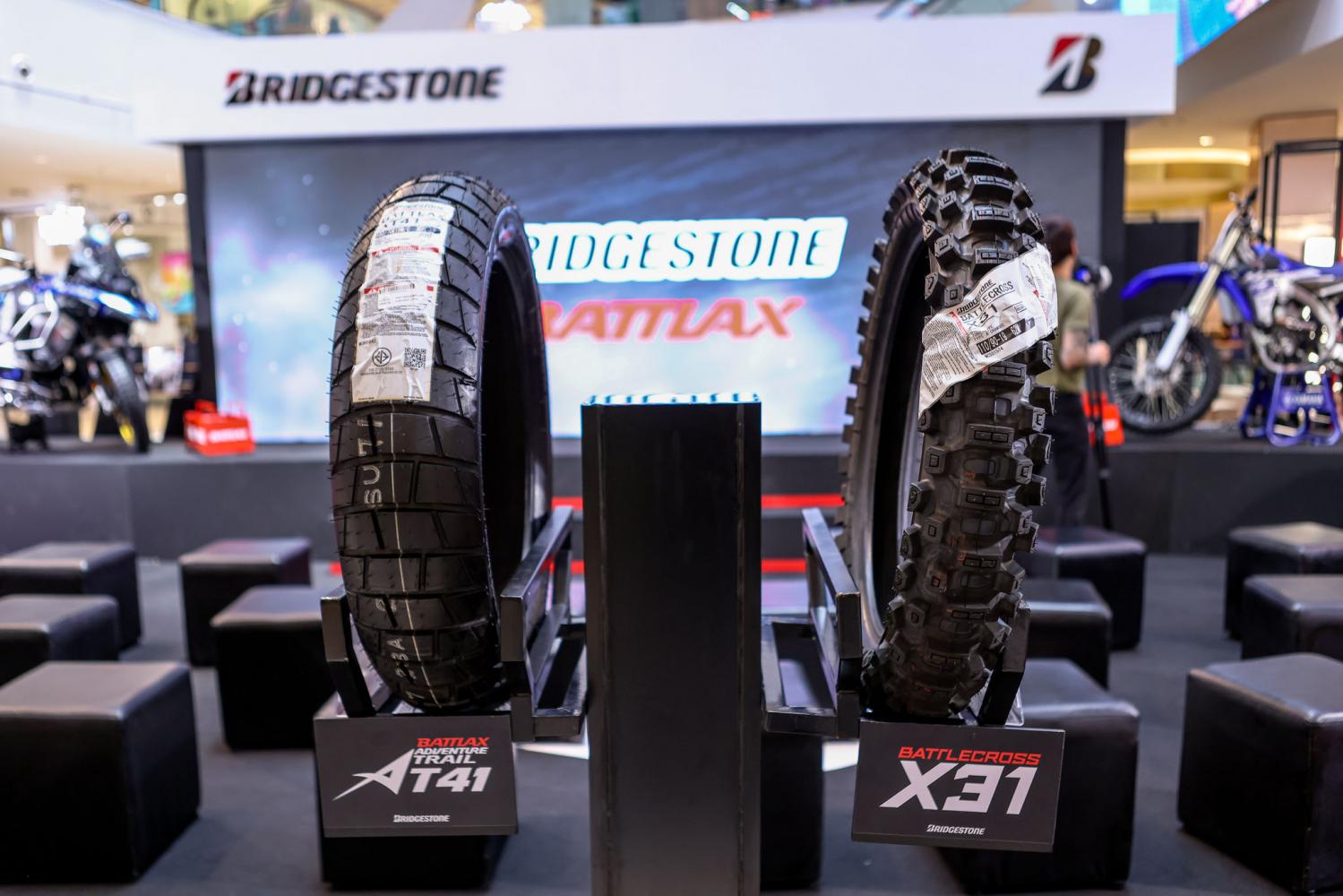