BMW is celebrating the 50th anniversary of its M high-performance sub-brand by introducing the M5 Competition, priced at 13.399 million baht.

The exterior features a new kidney grille with M-specific double bars in high-gloss black and M5 Competition badge in black. The updated front apron has bolder contouring and larger air intakes at the sides.

The newly designed LED headlights are dynamically complemented by new L-shaped light tubes narrowing towards the kidney. Rear lights have a new 3D design and densely illuminated LED bars. The 20in M double-spoke wheels in jet black give the M5 Competition an even sportier character.

The M5 Competition takes 3.3secs to accelerate from standstill to 100kph and passes the 200kph mark in 10.8secs. Featuring new shock absorbers from the BMW M8 Gran Coupé and a retuned chassis, the M5 Competition offers improved driveability and handling at the limit, combined with the comfort levels of an executive saloon. It is 7mm lower than the M5, allowing for the car's increased power and fully coming into its own on the racetrack. 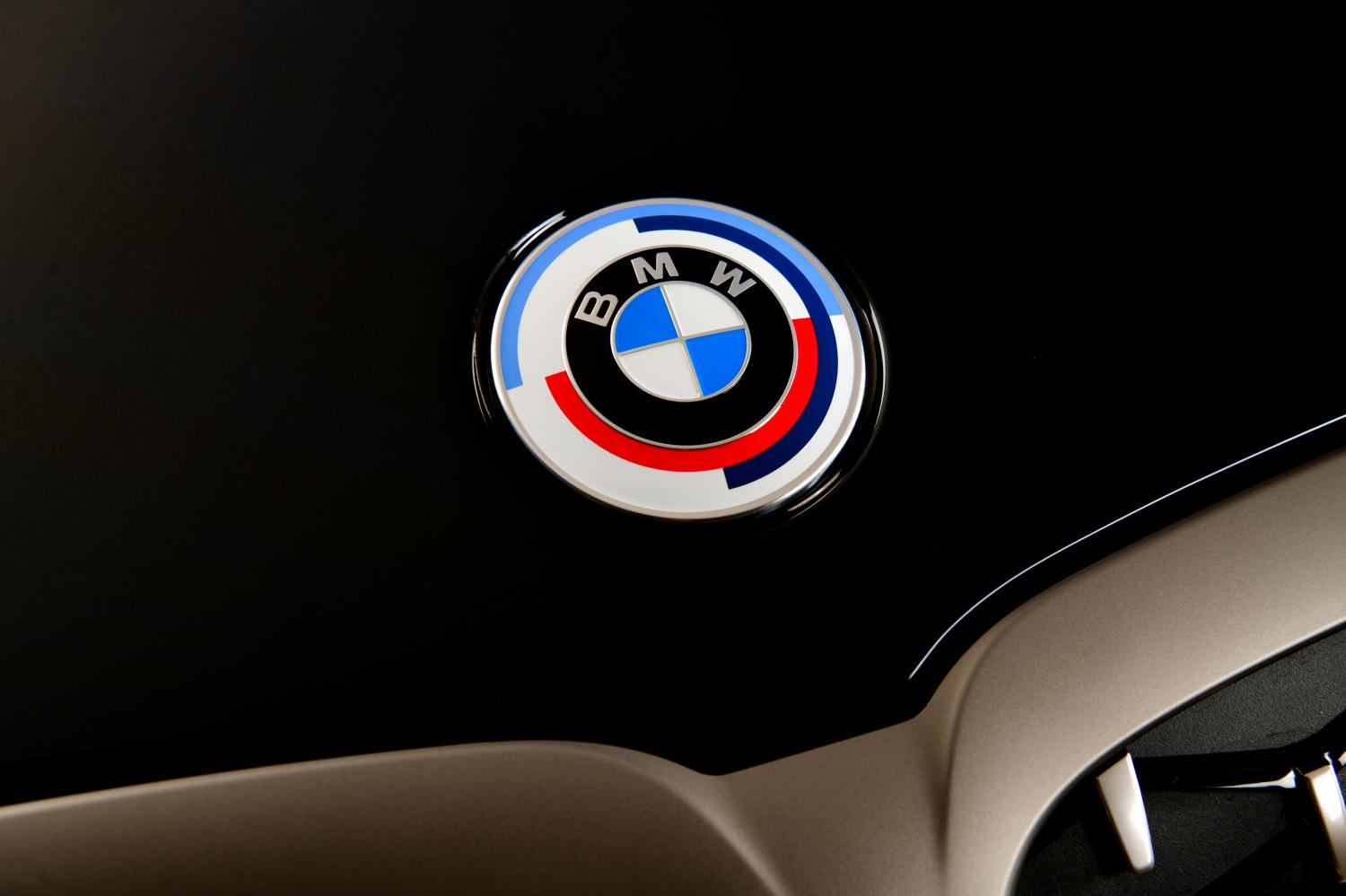 The cabin features a 12.3-inch central infotainment display that can be accessed via Apple CarPlay and Android Auto, as well as a cloud-based navigation system.

In addition, there are also improvements to the seats and the centre console with the new two-button operation. The setup button takes users straight to the central display menu, where they can select an individual setting. The M Mode button lets the driver toggle swiftly between the road and sport settings.

Meanwhile, customers who opt for this or a different BMW model equipped with the M Sport package will have their vehicle's front and rear bonnets and wheel hubs decorated with an M badge, inspired by the classic BMW Motorsport logo, from July to December.