Stylish on the inside, and out
Auto
Review

Stylish on the inside, and out

While the new Mercedes-Benz C-Class shown at this year's Bangkok International Motor Show was an imported version not intended for sale, locally-assembled cars are now rolling out from the Samut Prakan plant.

Codenamed W206, the fifth-generation C-Class is available in Thailand first with a diesel powerplant, with two trim levels to choose from. The Avantgarde is priced at 2.59 million baht (up from 2.49 million baht compared to the W205) while the AMG Dynamic retails at the same price of 2.99 million baht. It competes head-on against the BMW 320d, which comes only with M Sport trim (2.549 million baht).

The C-Class is one of the best-selling Mercedes-Benz models accounting for 15%-20% of sales for the German luxury carmaker in Thailand.

The decision of Mercedes-Benz to electrify its products is also taking shape in the new C-Class, which now comes as a mild-hybrid vehicle in both diesel and petrol models. Our guess is that the C 300e plug-in hybrid version (offering more than 100km electric range) would likely be offered in Thailand at a later period. 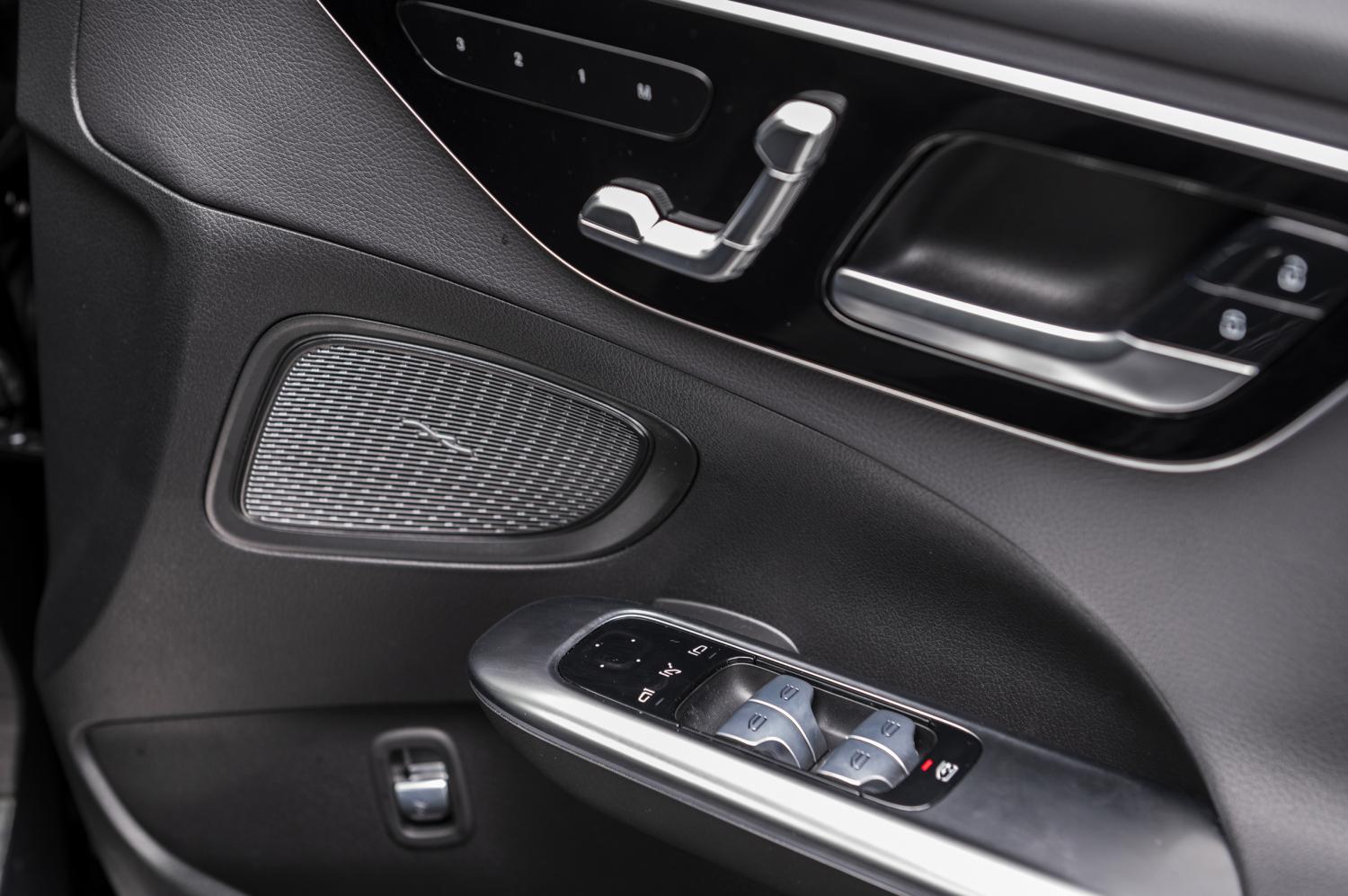 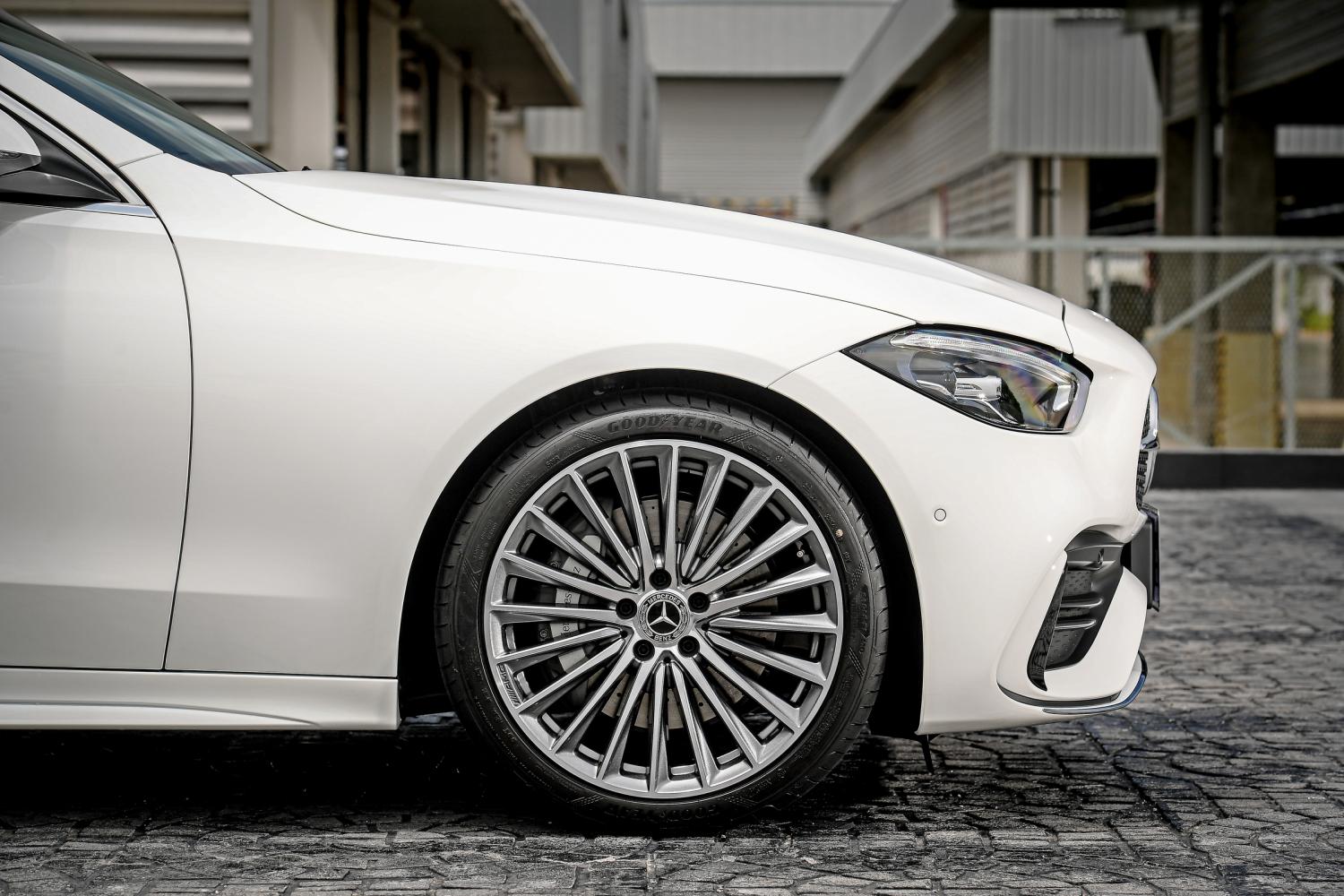 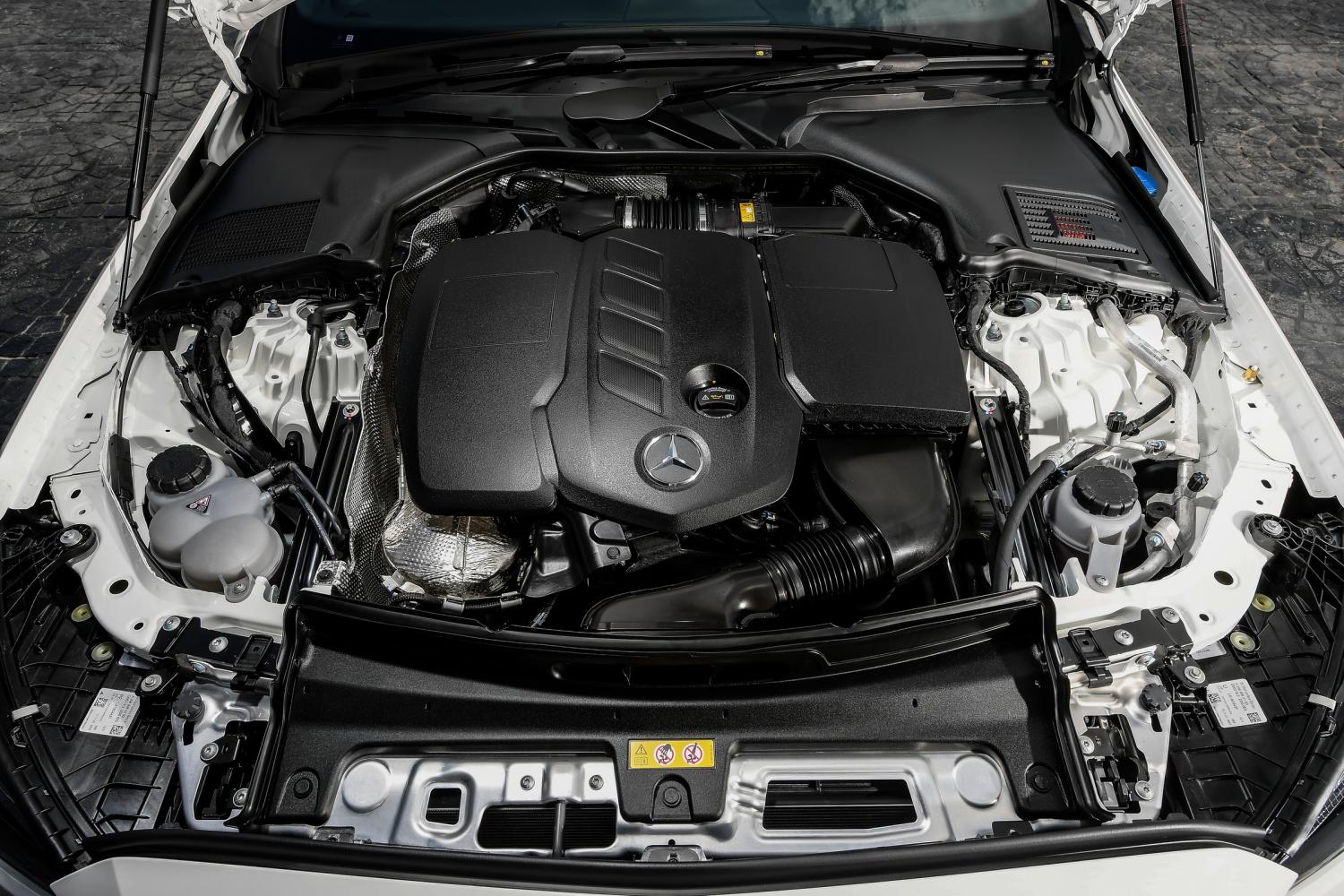 The "Sensual Purity" design of the new C-Class appears to be in harmony with larger models such as the S-Class and E-Class. The similarity has prompted many to refer to the new model as a "Baby S-Class", and we couldn't agree more.

The body of the W206 is longer, wider and lower than its predecessor, while the wheelbase has been extended by 25mm to 2,865mm, freeing up more interior space.

The AMG Dynamic version featured in this review comes with the AMG Line exterior and has a different front-end styling compared to the Avantgarde, each with its own radiator grille and front spoiler design. Apart from the large star logo in the middle, the AMG Dynamic's grille features numerous small stars that look pretty exquisite.

Both versions come with power dome bulges on the bonnet and LED High-Performance headlamps with adaptive high beam (the superior Digital Light System isn't offered but would probably be offered later during its lifespan).

Our AMG Dynamic car also gets a huge panoramic sliding glass roof, as well as elegant 19in wheels, mated to noise-reducing, low-profile Goodyear Eagle F1 tyres (225/40 at the front and 255/35 at the rear).

The side profile does have strong S-Class vibes -- the soft lines and chrome door frames give it a luxurious appeal. So does the rear, which features horizontal LED rear lights, a clean-looking bumper with matte black/chrome lower trim and sporty chrome exhaust tips, which sadly are just mockups. 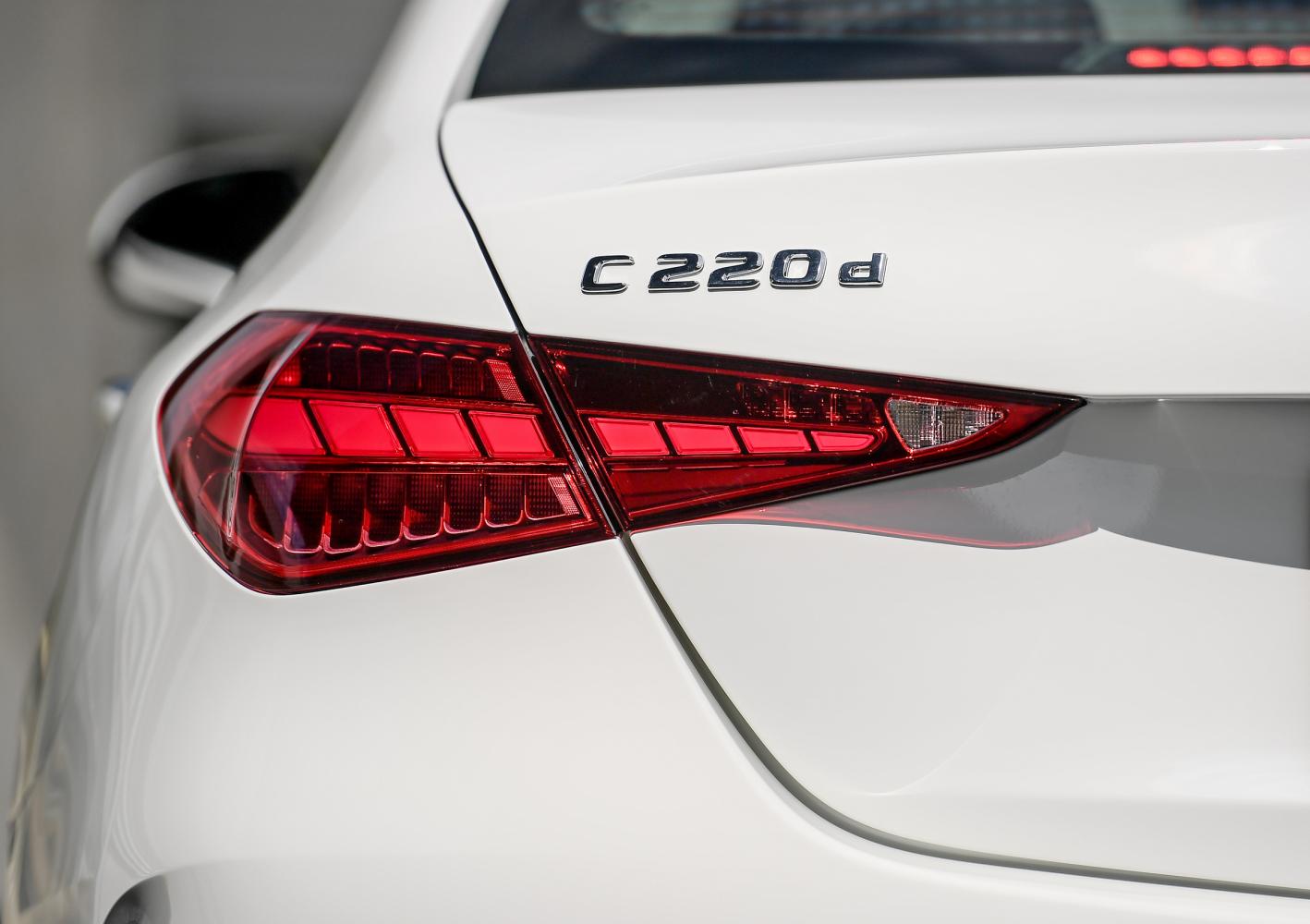 The luggage space is 455 litres which is just mediocre (480 litres in the BMW 320d), although the AMG Dynamic also gets a kick gesture that helps with convenience.

The interior is where most will appreciate the work done by Mercedes-Benz. Open the front door and the first thing that stands out is the modern design, particularly the seats. The electrically-powered sports seats in the AMG Dynamic are comfortable and provide good support, and include 4-way lumbar adjustment.

The other new feature that can't be missed is the 11.9-inch tablet-style centre touchscreen that is similar to the S-Class and now houses the controls for the air-conditioning system. There are still buttons for the audio volume and driving mode (Dynamic Select) below the screen that can be accessed easily.

Graphics are so highly detailed that it's fun just watching the navigation map move (the parking camera is also high-res). There are plenty of features via the MBUX system, with over-the-air updates being available. 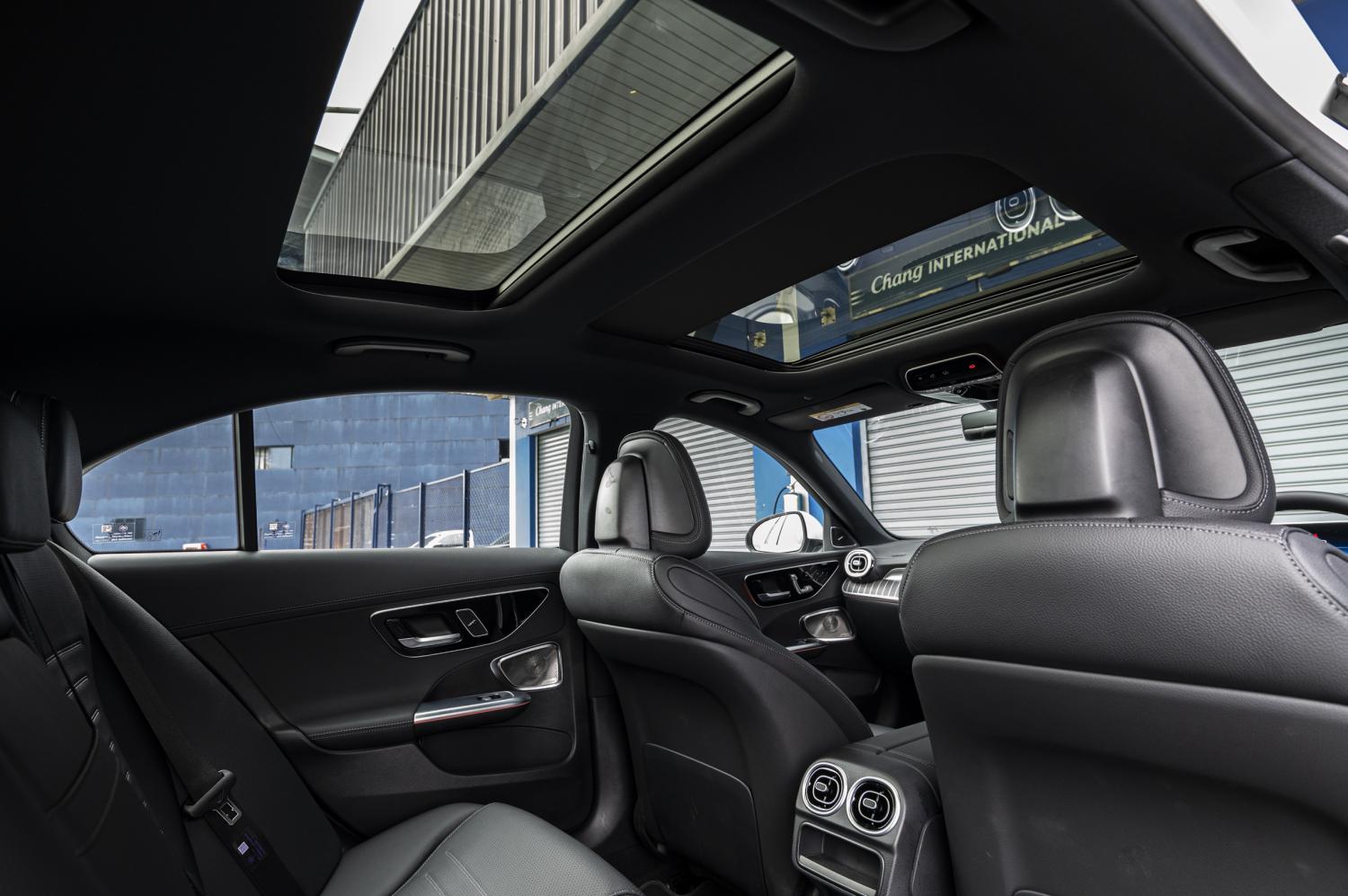 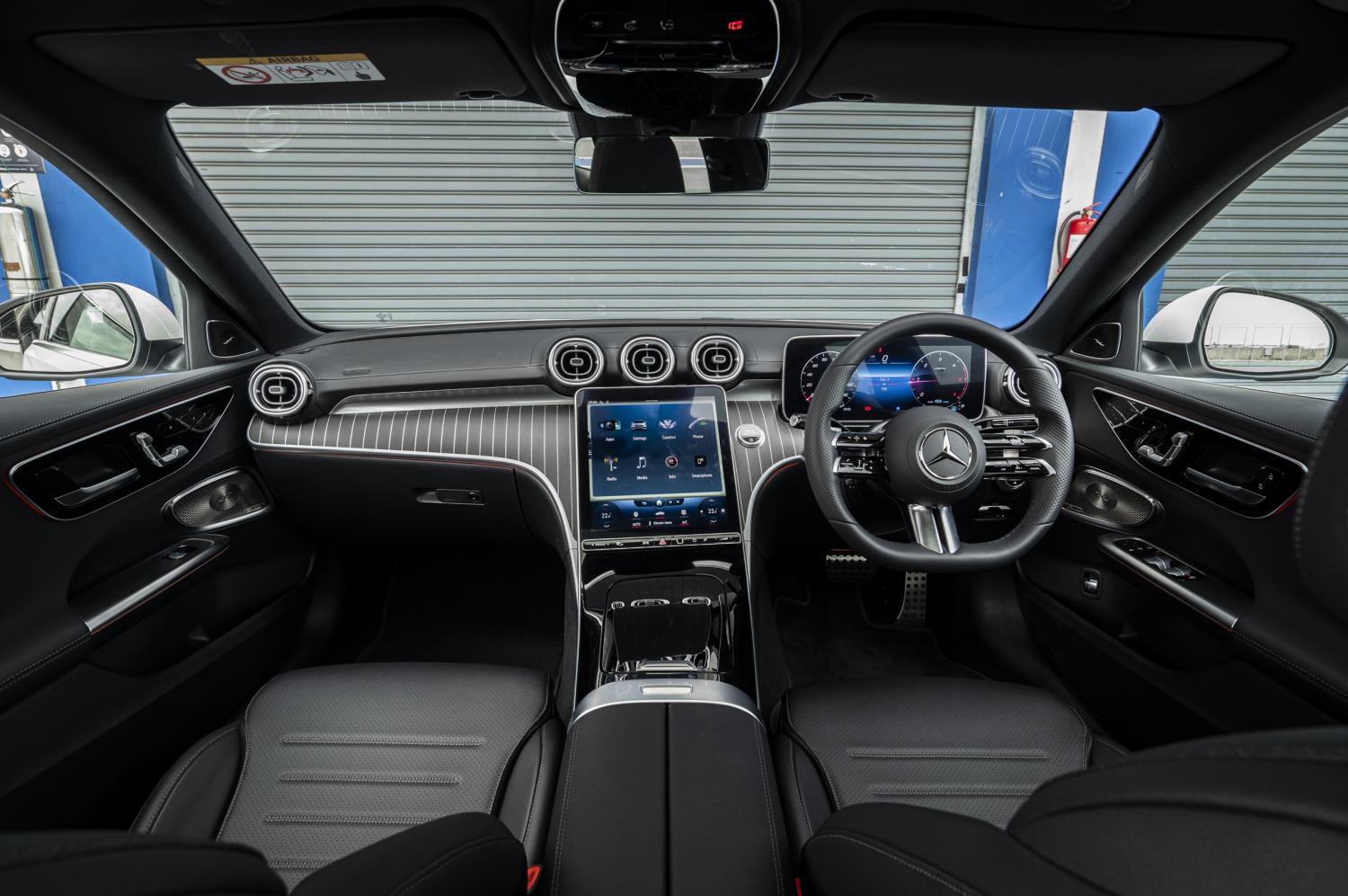 The multi-function D-shaped sports steering wheel comes with Nappa leather, glossy black and aluminium trim, plus lots of touch controls that will need getting used to if you never tried it before. The instrument panel and beltlines are covered in Artico synthetic leather offering soft touch.

Rear passengers get decent legroom and headroom, and the rear seat backrests are split-foldable when you need added storage space. There's a centre armrest with concealed cupholders that needs to be unlocked twice before you can use it. Air vents are offered at the rear along with two more USB ports.

For this particular test drive event, Mercedes-Benz invited select journalists to drive the new C-Class at the Chang International Circuit in Buri Ram.

It's always pleasurable to drive at this world-famous circuit, home of various important car and motorcycle races. And although it's questionable whether the C 220d needed to be tested here or not, it allowed drivers to take the car up to its limits safely without affecting other motorists on the road.

According to Mercedes, the C 220d gets a new diesel engine with a 48V mild-hybrid with an integrated starter-generator (ISG) using a 48V onboard electrical system that ensures functions such as gliding, boosting or energy recovery, and makes significant fuel savings possible. The system can produce up to 20hp and 200Nm when required.

The 4-cylinder 2.0-litre turbo diesel's figures are quite impressive -- 200hp at 3,600rpm and as much as 440Nm of torque from 1,800-2,600rpm. These forces are sent to the rear wheels via a 9-speed automatic gearbox, which has been tweaked to work with the ISG and is lighter and more efficient. 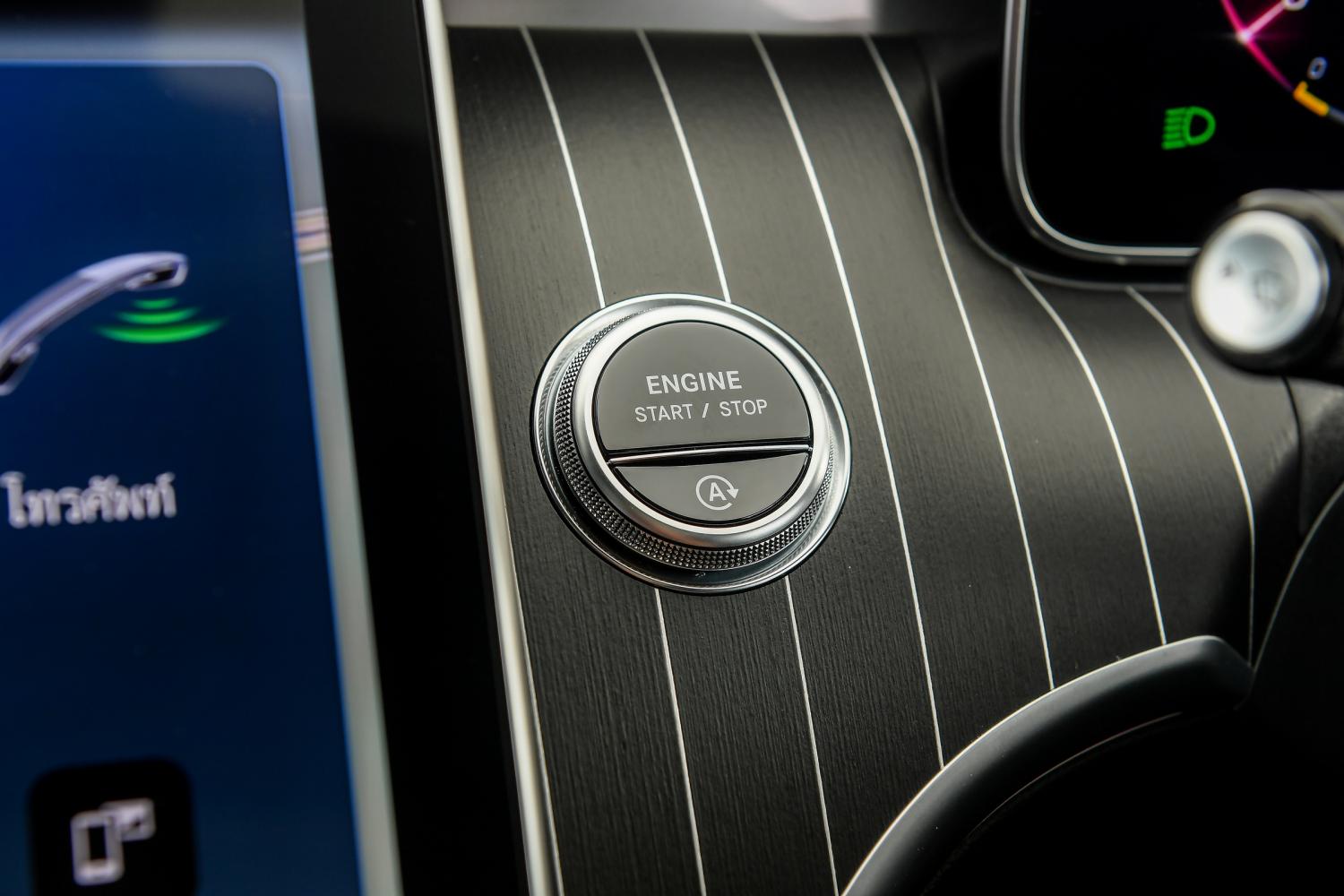 Acceleration is pretty linear and although we didn't get it up to the top speed at Chang Circuit, the C 220d was able to reach 210kph before braking hard for Turn 3.

The W206 is based on the previous gen's MRA platform and features a front double-wishbone suspension that comes with additional arms and rear multi-link, with retuned dampers and stabilisers.

The steering is well-weighted and provides a sharp initial response, gliding into corners fairly well. And while there is plenty of grip from the sports suspension setup, the comfort level stands out even more as the Goodyear tyres make contact with the Chang Circuit apexes. Apart from sports suspension, the AMG Dynamic also gets larger front brake discs with stronger bite than the Avantgarde.

While it was easy to drive the C 220d around the circuit, it can sometimes feel slightly heavy, weighing in at 1,730kg (compared to just 1,585kg for the previous-gen). But the bottom line is that it's fun to drive and would definitely give the BMW 320d a strong challenge in this department. 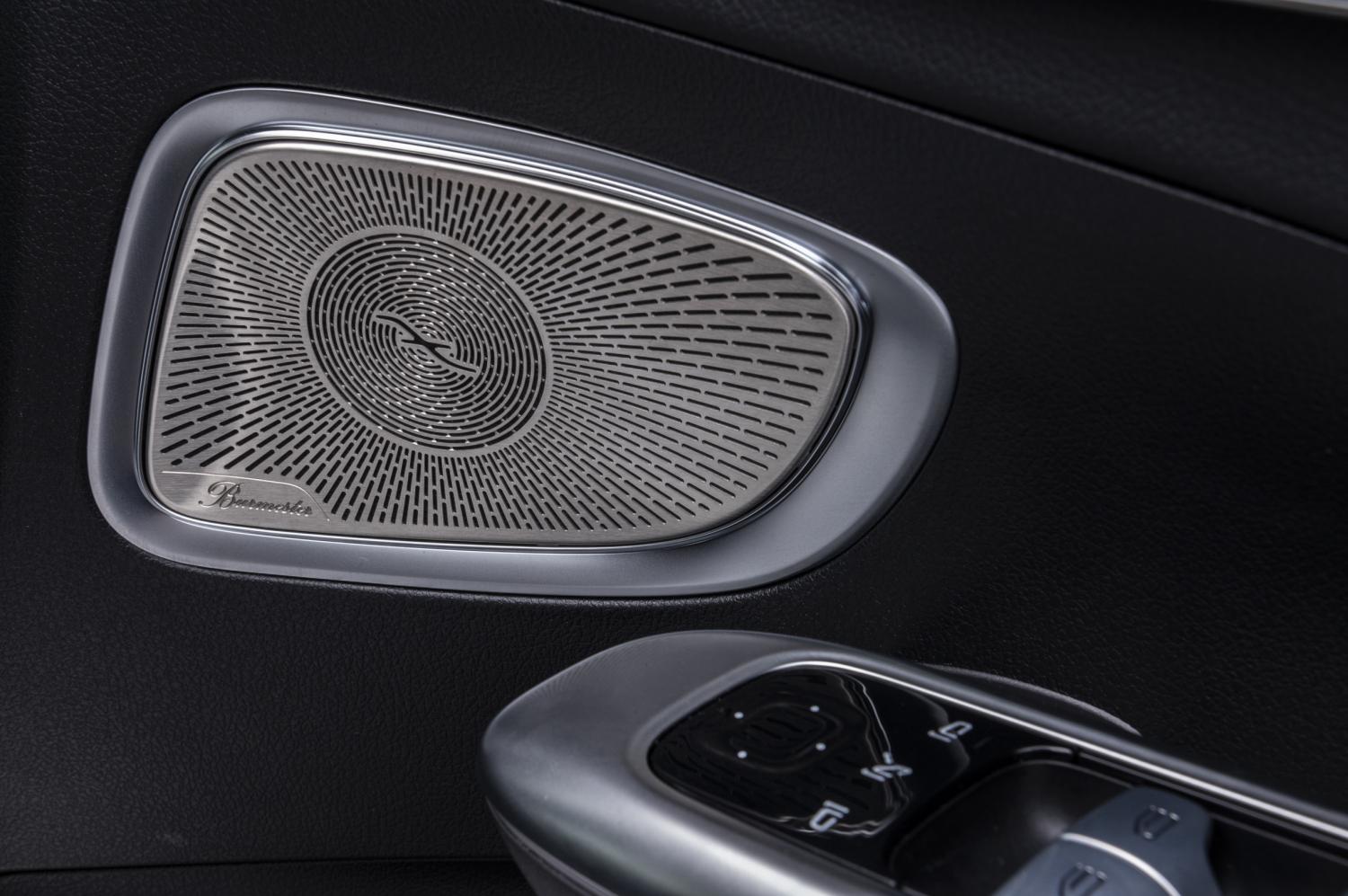 Mercedes-Benz fans will be delighted with what the new C-Class has to offer. The new C 220d AMG Dynamic comes with attractive styling inside and out, a good amount of new infotainment technology and improved engine performance/fuel economy.

But there's also a premium to pay compared to rivals, although the yet-to-be-launched plug-in hybrid should be a cheaper option due to tax benefits. 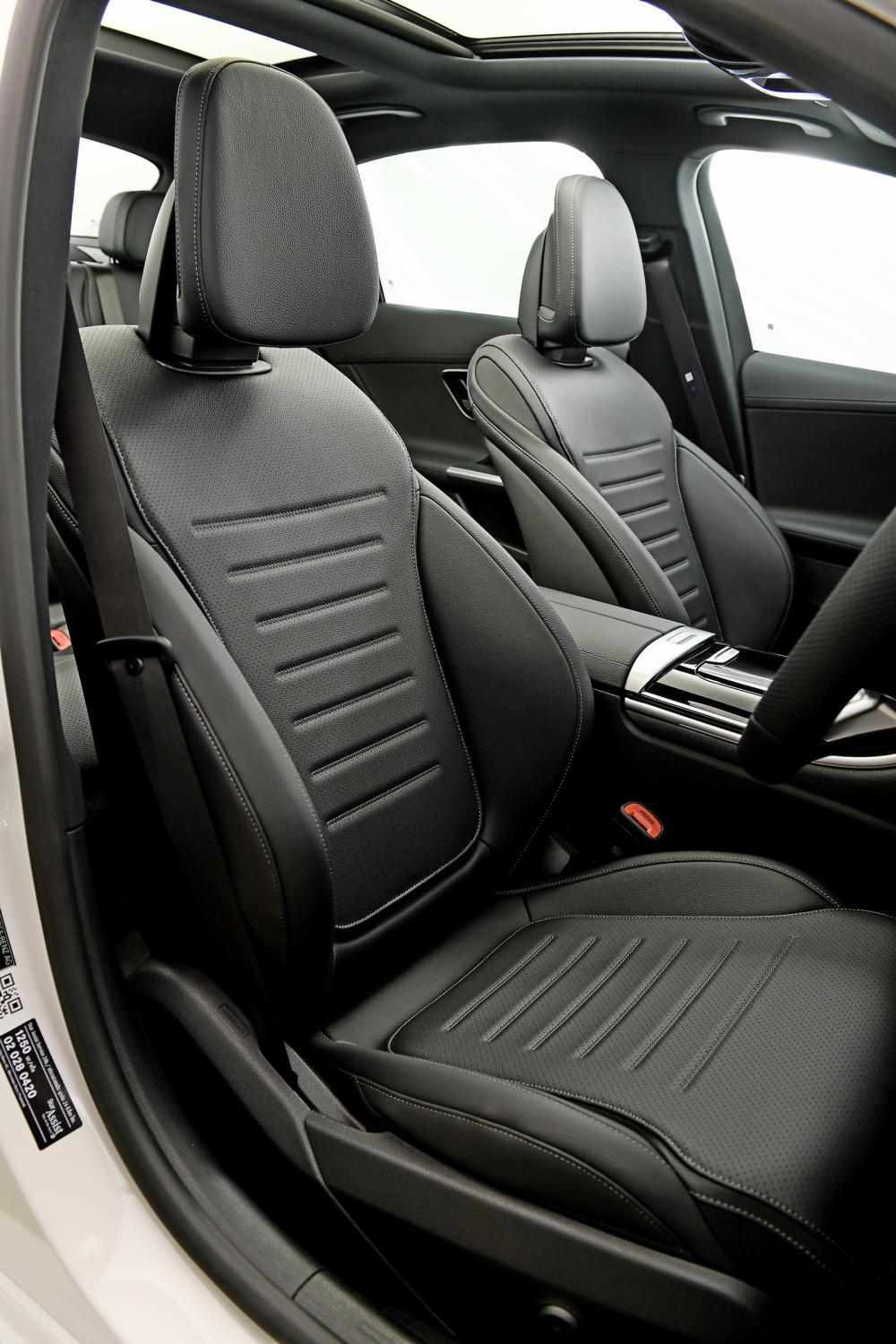 Thailand will legalise abortion up to 20 weeks, the government said on Tuesday, relaxing pregnant people's access to the previously restricted medical procedure.