First round of race series draws to a close
Auto
Review

First round of race series draws to a close

The Thailand Super Series 2022 competition has ended. Partners such as Toyota Gazoo Racing Motorsport and RAAT Thailand Endurance International Championship were among more than 227 cars, racers and crew from 10 nationalities for the opening race of the season, which took place from June 29 to July 3 under the name Bangsaen Grand Prix. 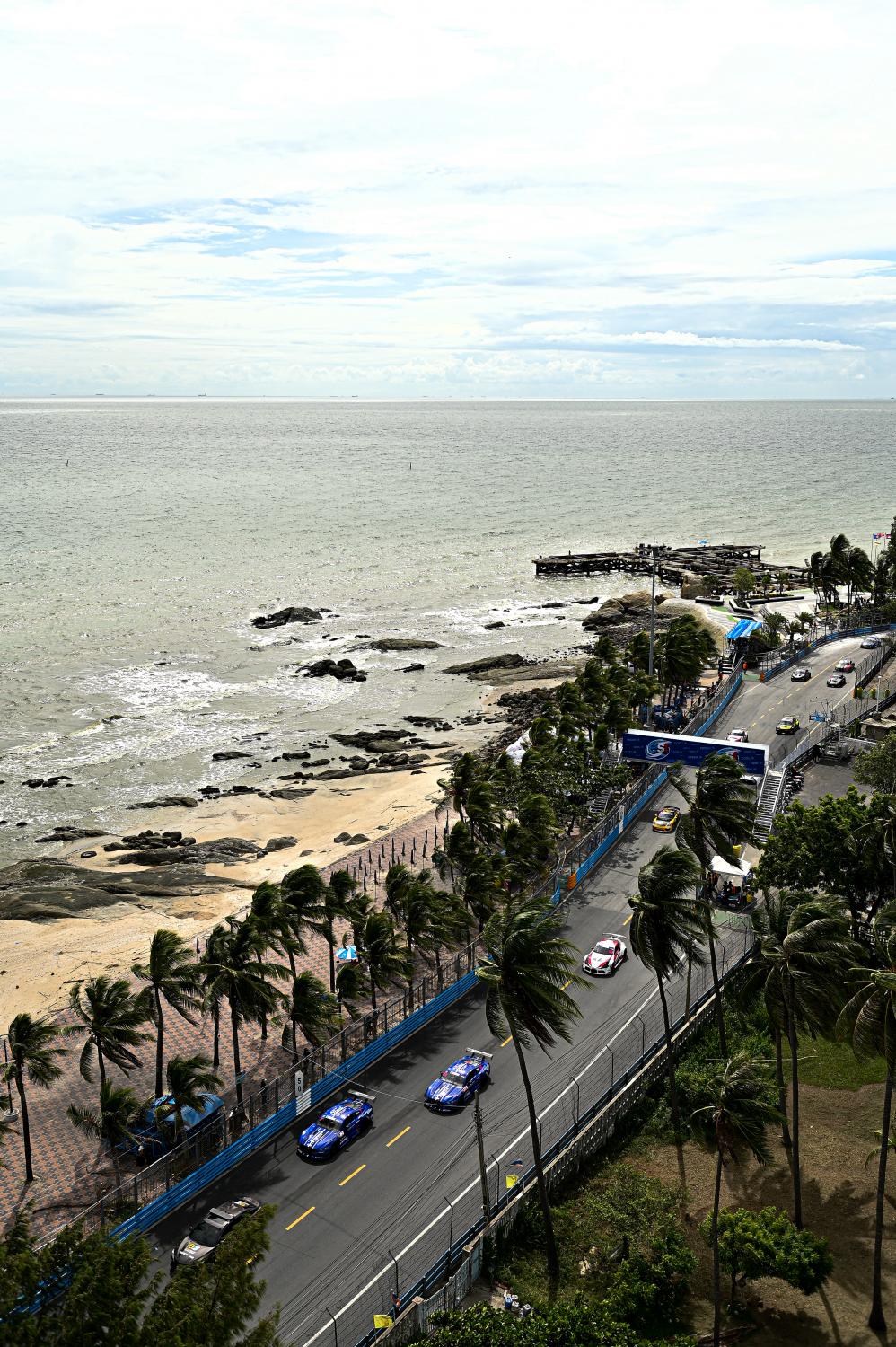 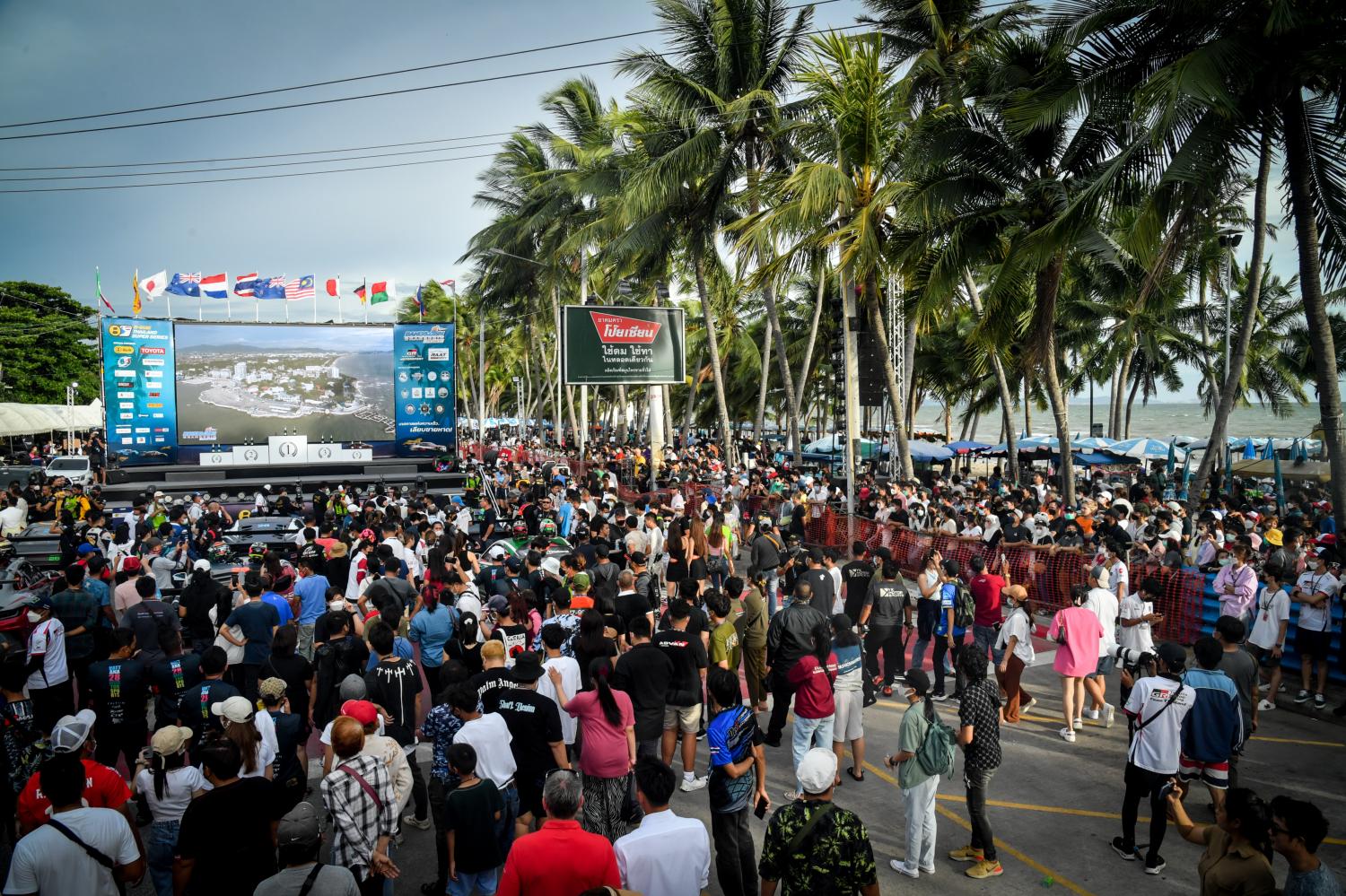 The second, third, and fourth races of the Thailand Super Series 2022 will be held at the Chang International Circuit in Buri Ram province from Aug 25-28, Oct 27-30 and Dec 8-11, respectively. 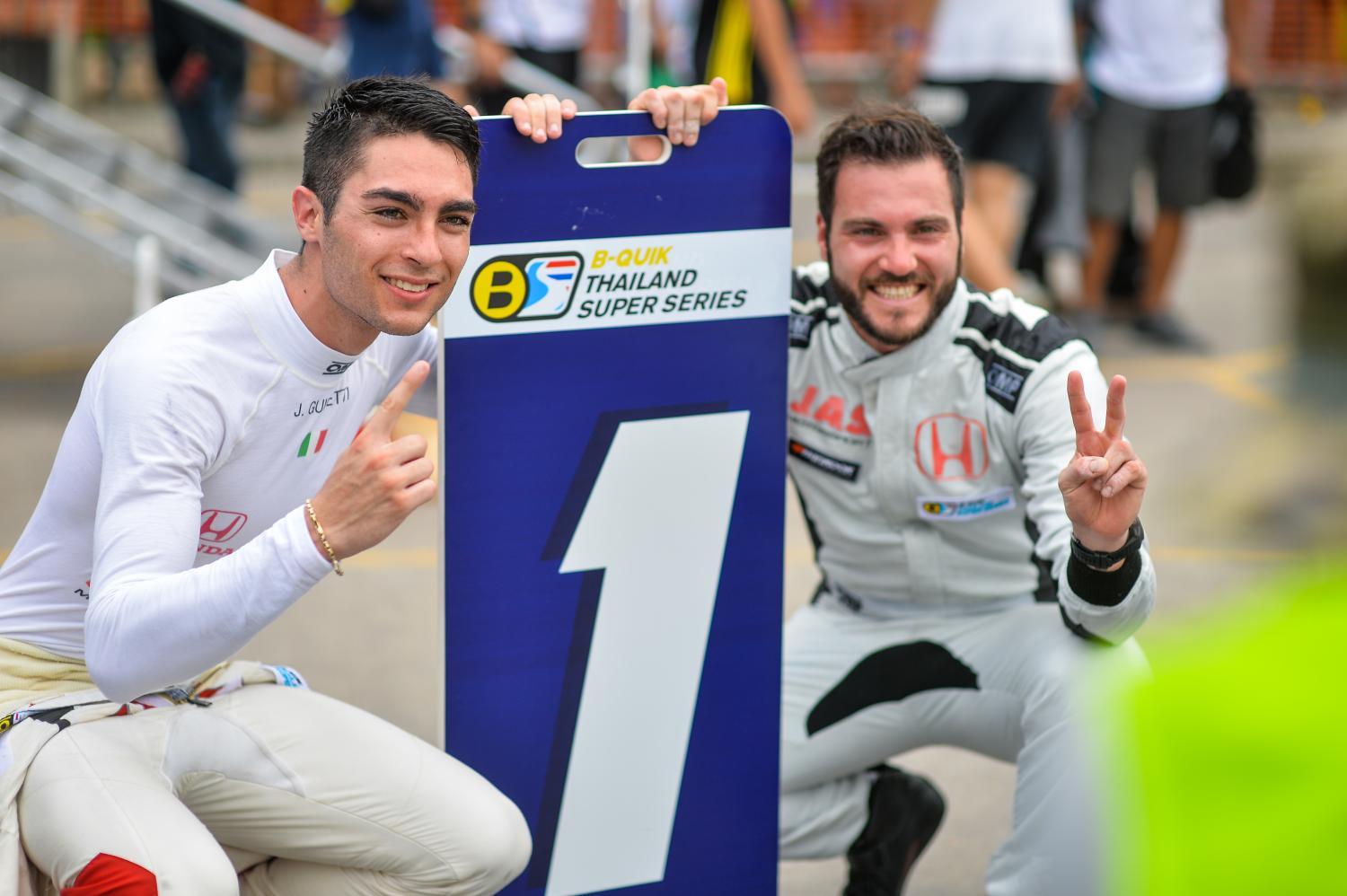 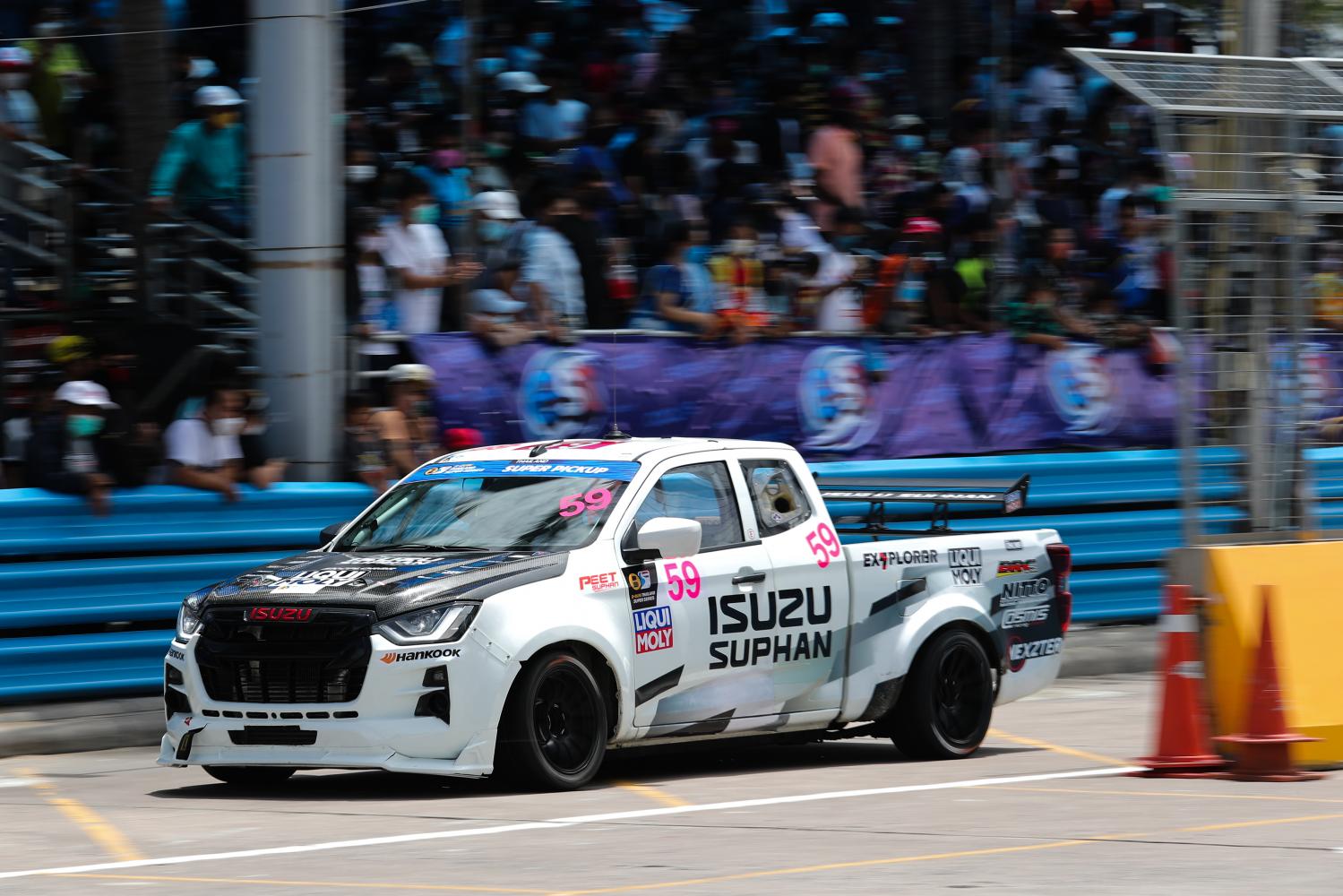 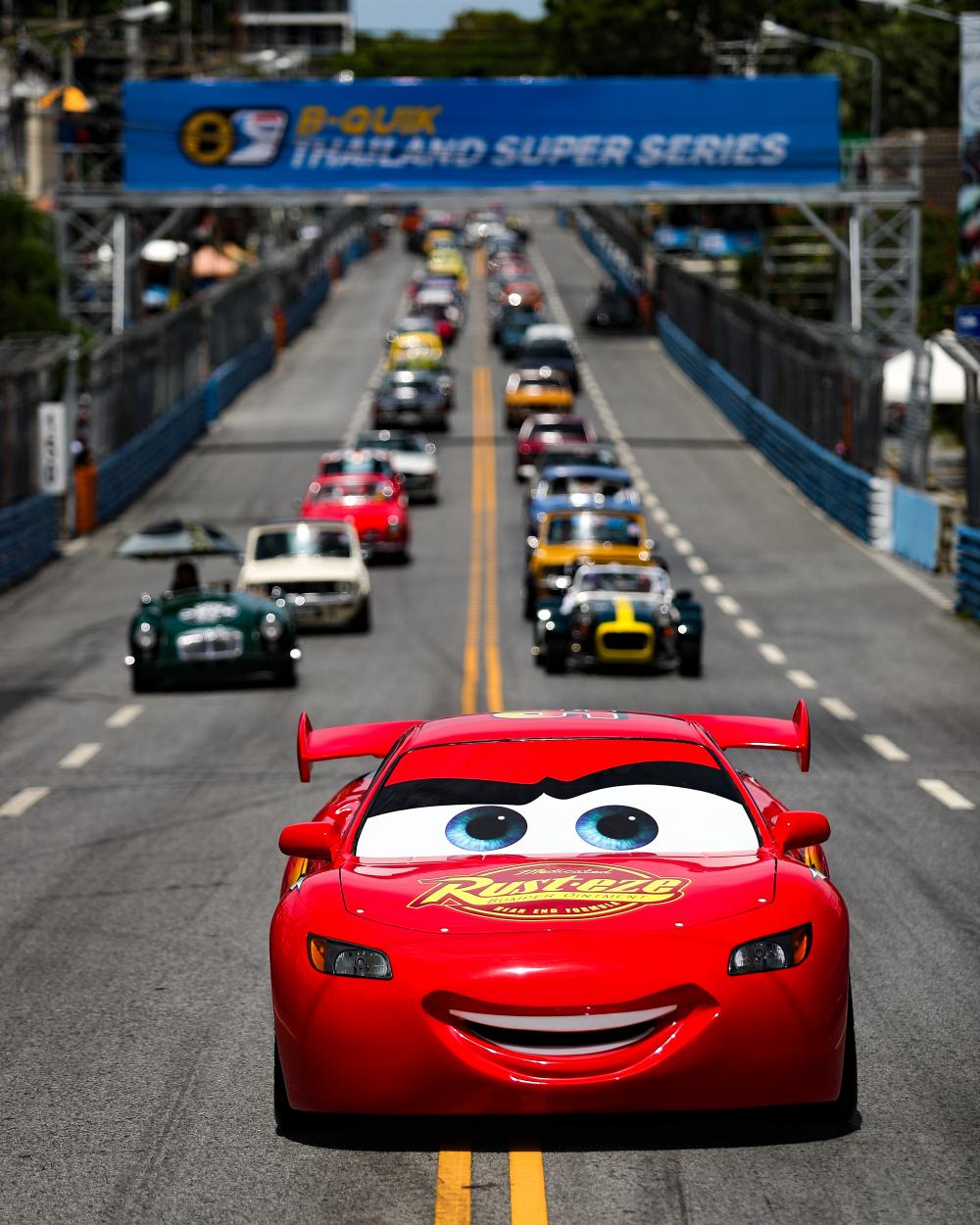 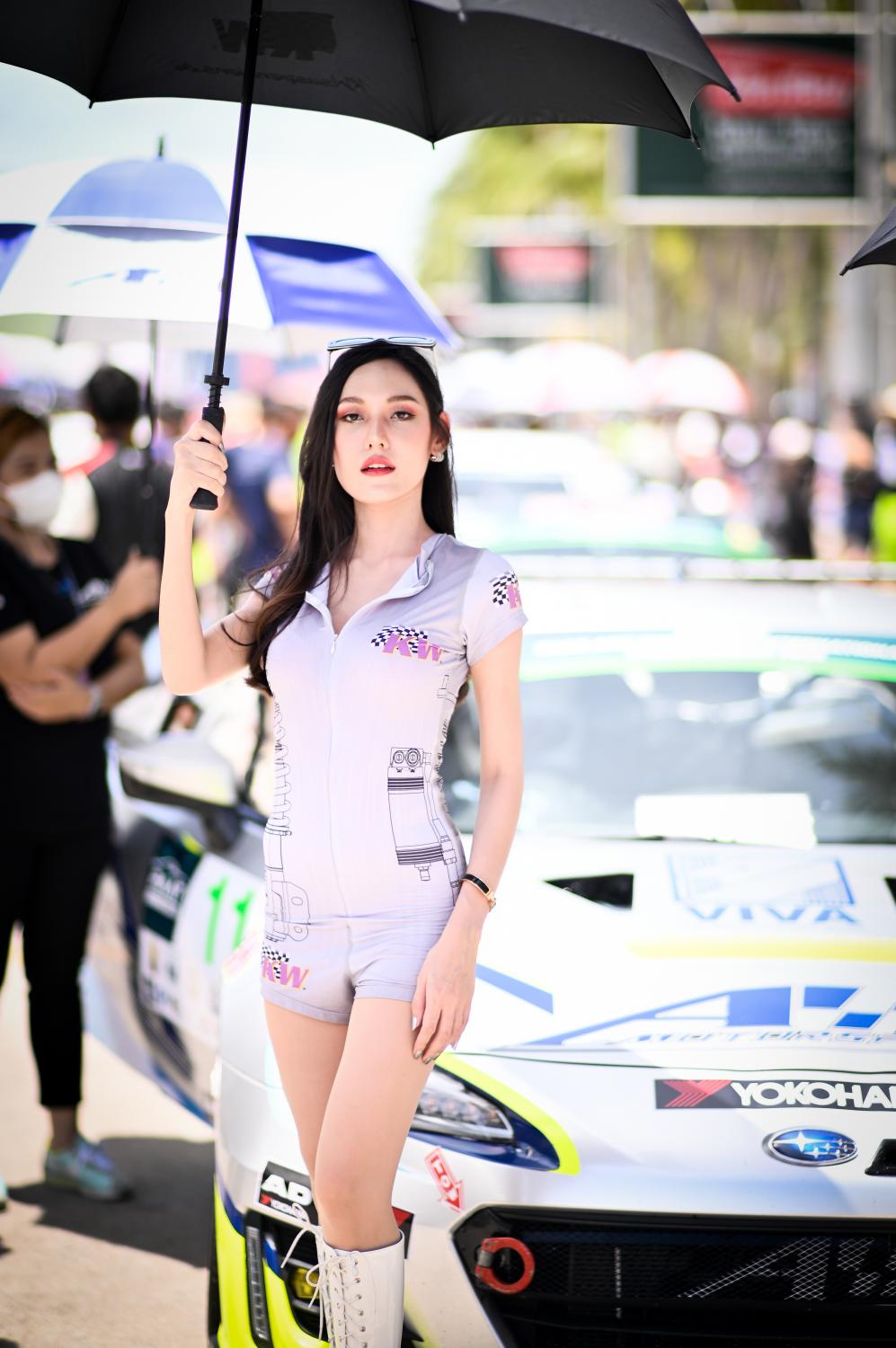 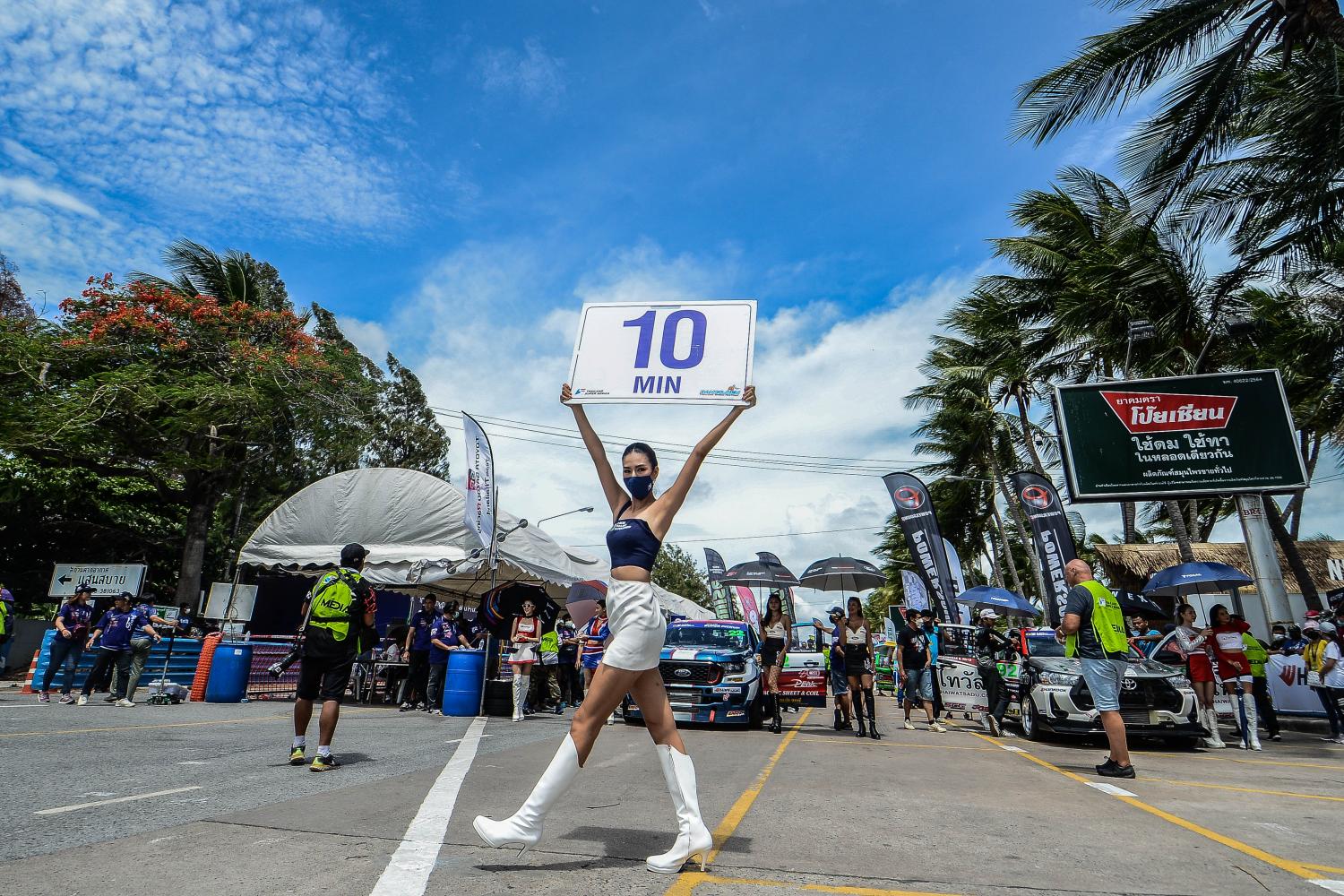 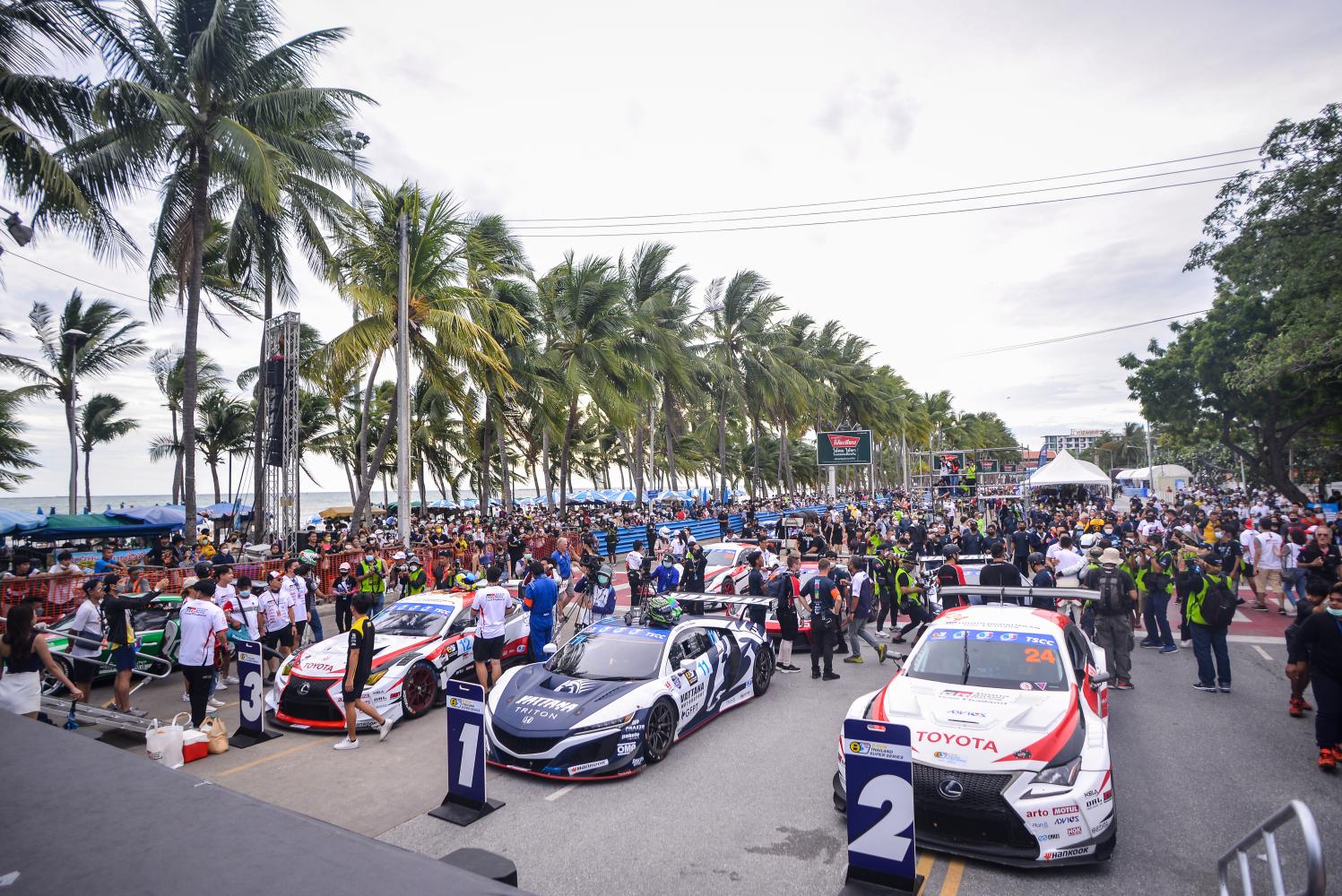