The Neta V comes with a 95hp electric motor with 150Nm of torque, along with a 38.5kWh lithium-ion battery offering a range of 380km (NEDC). Charging times vary from eight hours for AC normal charge to 30 minutes via DC quick charge (30-80%).

Neta says it already has 24 dealers covering Bangkok and major provinces nationwide, which will increase to 30 by the end of 2022. 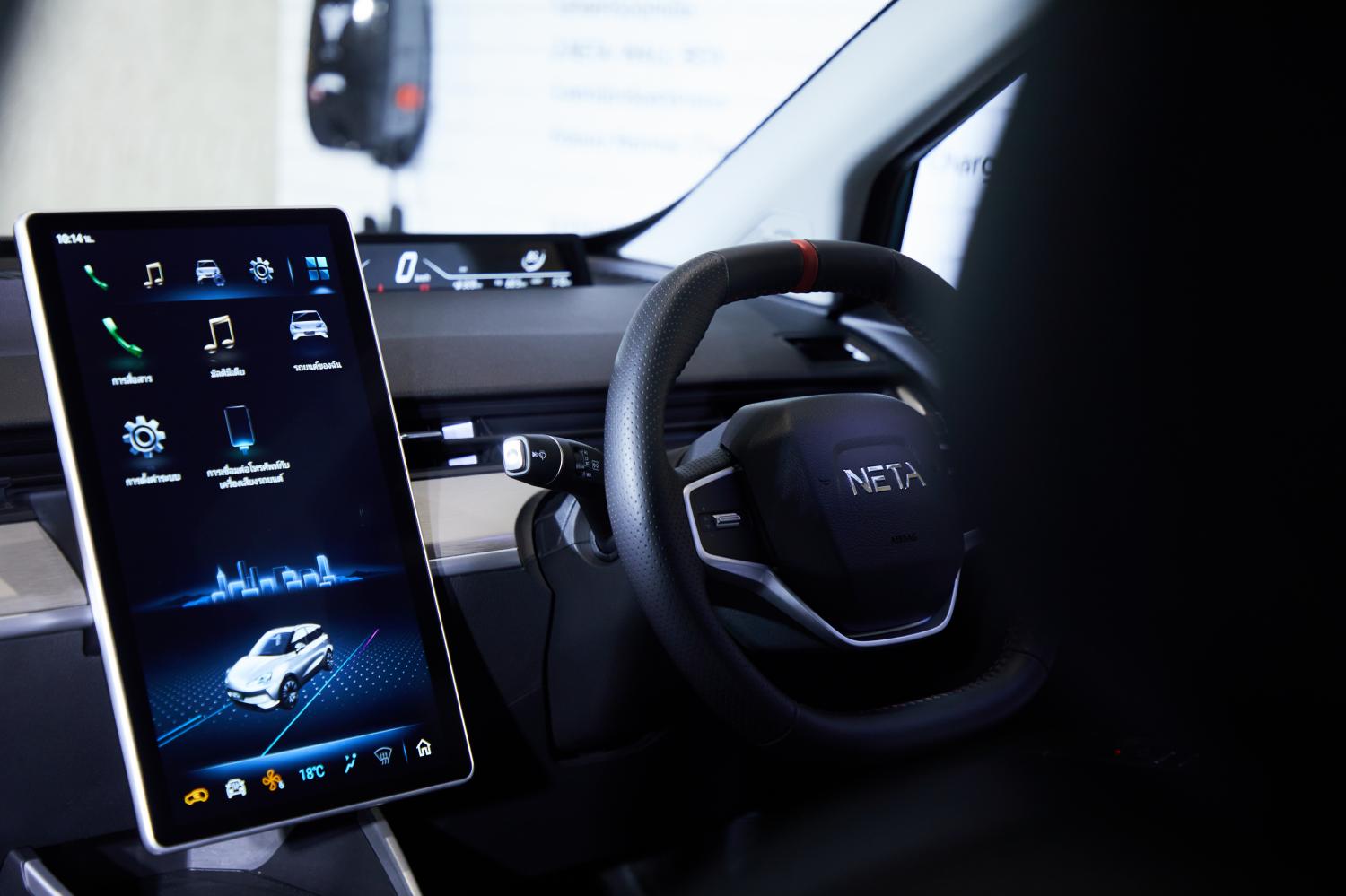 Neta Auto (Thailand) also is joining hands with Arun Plus, a subsidiary of PTT, in creating an EV ecosystem, as well as the assembly of Neta vehicles by 2024. Thailand will serve as the production hub for Neta vehicles for the ASEAN region.

General manager Bao Zhuangfei said Neta will introduce electric vehicles in both passenger car and SUV segments following the Neta V, which is targeted at the B-car segment.

Neta was founded four years ago and is the fastest-growing EV producer in China with more than 170,000 vehicles produced to date.