Inside the Yamaha pit at Thailand MotoGP
Auto
Review

Inside the Yamaha pit at Thailand MotoGP

The recent OR Thailand Grand Prix, also known as the MotoGP Thailand, drew close to 180,000 visitors this year, making it one of the largest events to be held at the Chang International Circuit in Buri Ram.

This year, Life's Motoring team were in attendance thanks to an invitation from Thai Yamaha Motor to visit both the Yamaha Factory pit and the Yamaha VR46 Master Camp pit. 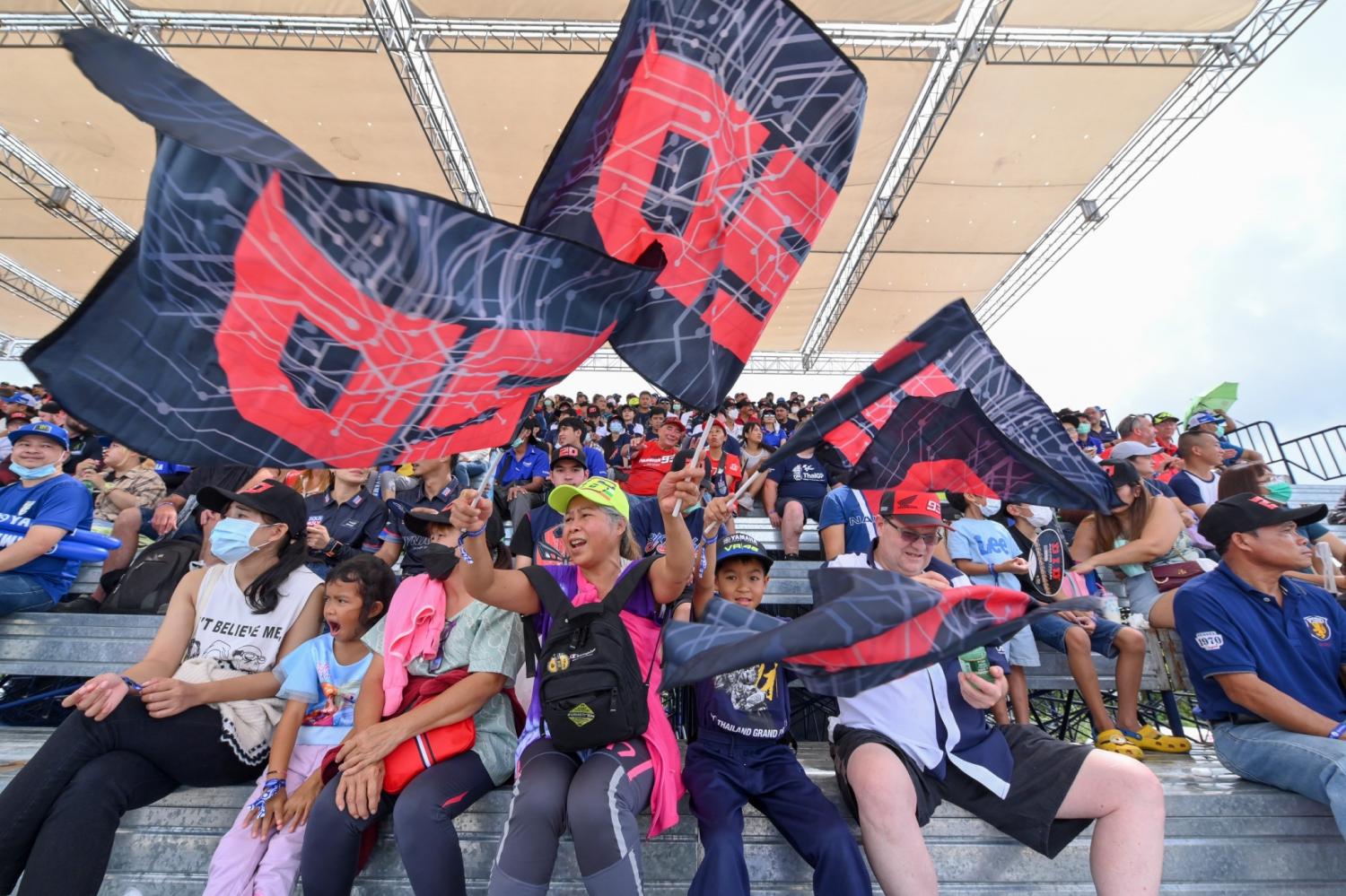 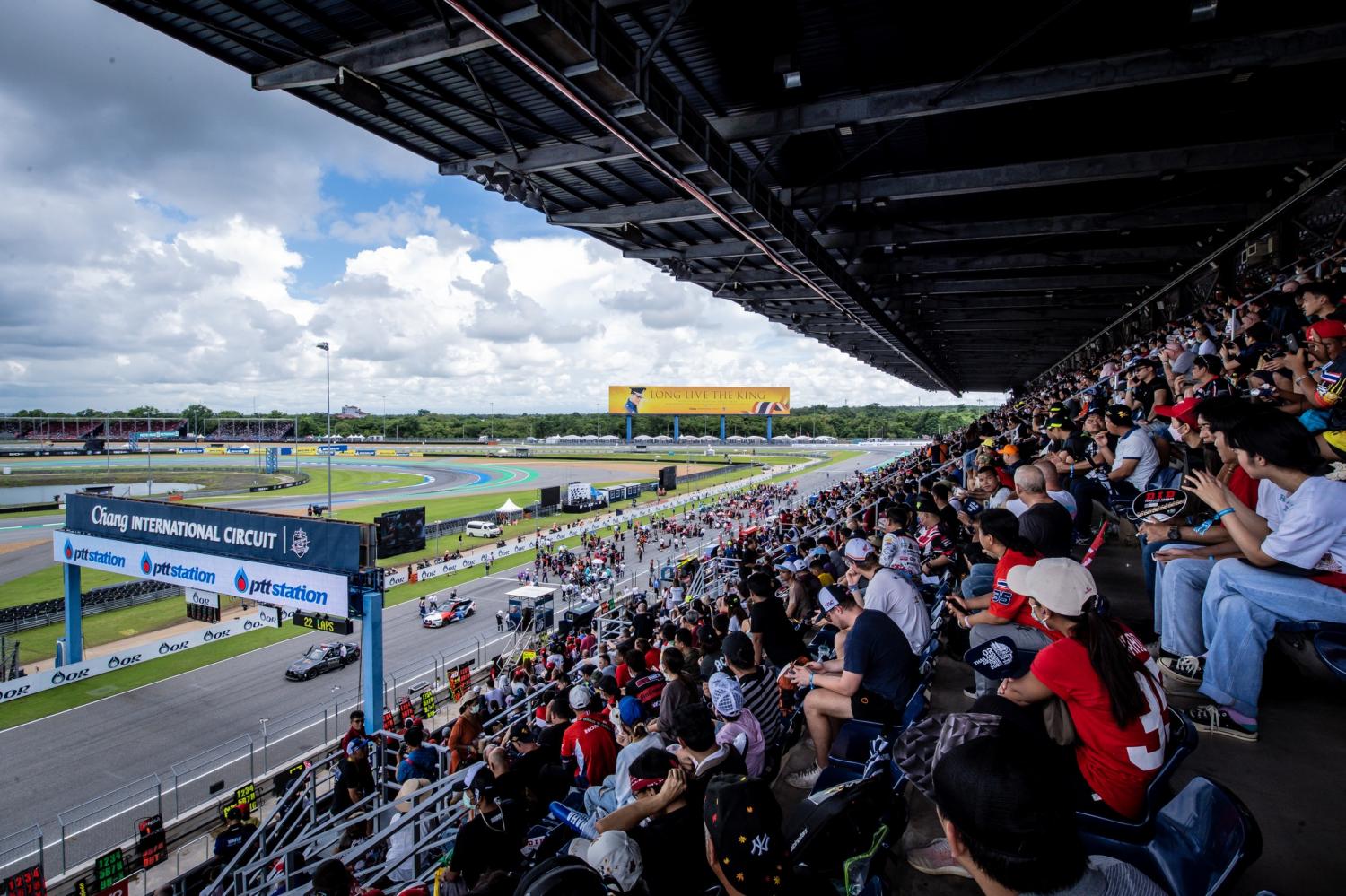 Miguel Oliveira of KTM won convincingly over two of the hottest Ducati riders, Francesco Bagnaia and Jack Miller, while world champion Fabio Quartararo of Yamaha Factory failed to score, leaving him only two points ahead of Bagnaia with three races remaining.

Marc Marquez finished fourth and also demonstrated that he is still the most popular rider among the fans with his warm personality. Meanwhile, Maverick Vinales' fan club in Thailand was making a lot of noise all around the course.

Idemitsu Honda Team Asia's Somkiat Chantra from Thailand had a wonderful time throughout qualifying, and he started the race day confidently in the lead. Unfortunately, Somkiat crashed after only a few laps after a heavy downpour. A very disappointing moment for everyone.

Keminth Kubo, a rising Thai star from Yamaha VR46 Master Camp, demonstrated that he is improving, finishing among the top 10 and scoring his first seven points.

Marco Bezzecchi from the Mooney VR46 Racing Team, riding a Ducati, broke the pole lap record. His time of 1min 29.671secs (182.8kph) was impressive. The previous record was set by Marc Marquez in 2019, averaging 180.3kph. 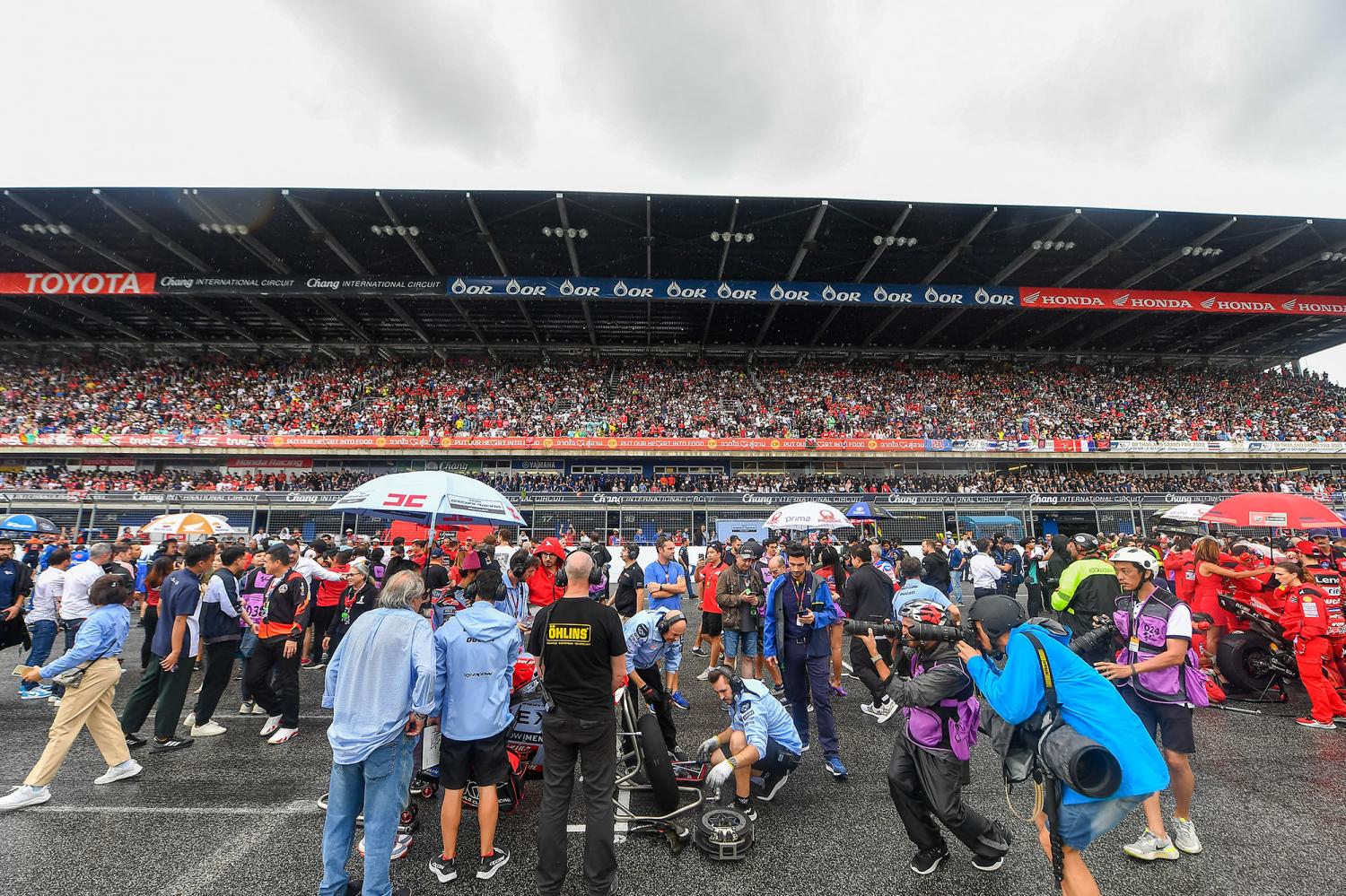 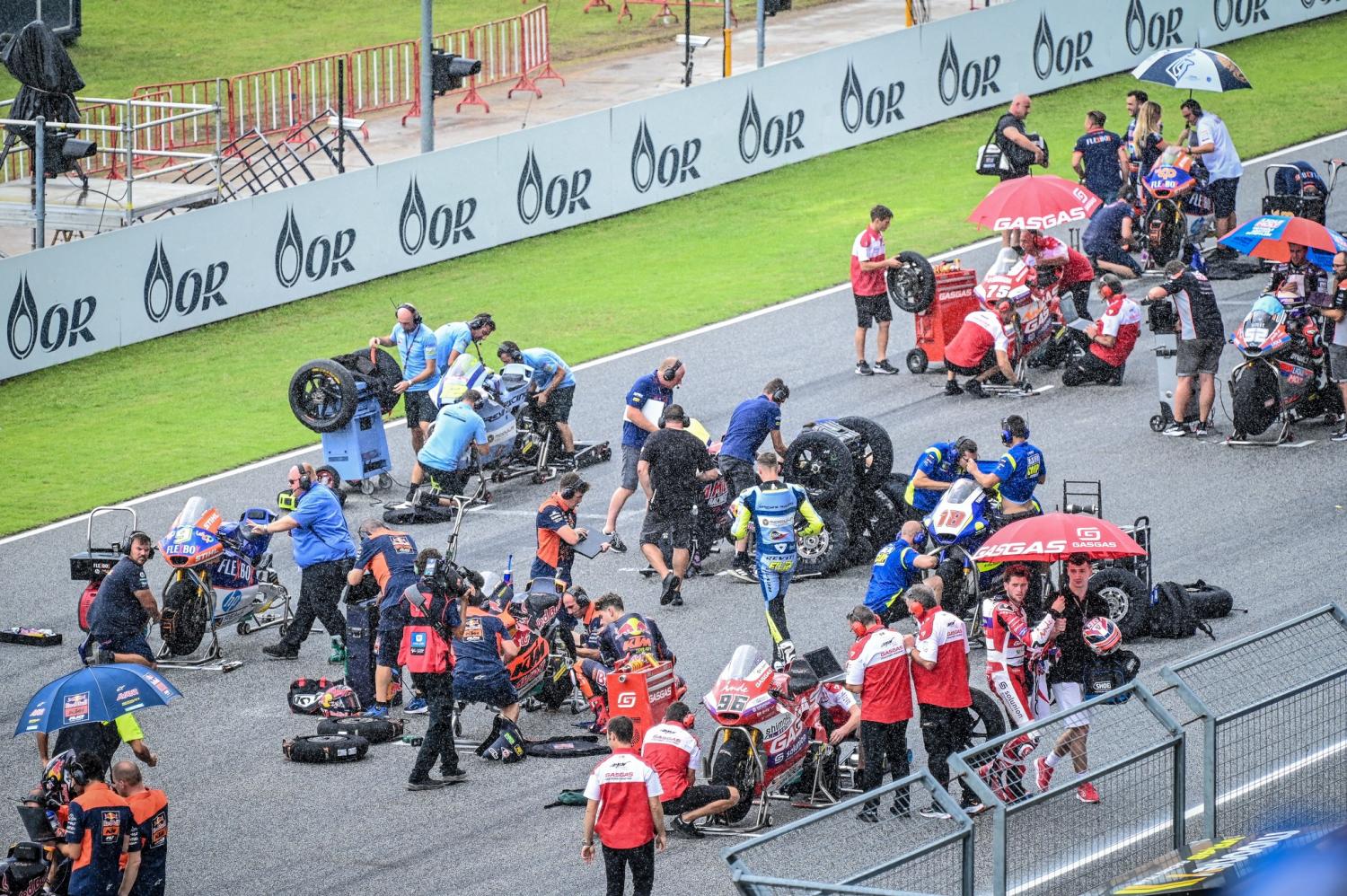 The pit was divided into four sections. The front two covered half of the whole pit area for team riders Fabio Quartararo and Franco Morbidelli, each with their own race bikes. Half of the backroom area was for spare parts and data analysis, while the other half was for tyre storage.

All of the panels used in the construction were made of carbon fibre to maximise the lightest weight due to logistic costs. As many as 50 large cases travelled by air with the team -- four of them for bikes. If travelling by land in Europe, 11 trucks transport everything.

The pit is designed to give maximum working space for everyone. "At Chang International Circuit, we have a pretty big space to work on, compare to other race tracks like Le Mans or Philip Island," said Rafaella Pasquino of the Yamaha Factory Racing Team.

The tyre section takes up a quarter of the whole pit. There is one tyre manager who tracks data from every single tyre for each lap. There are tyre warmer machines for riders to keep the temperature up, ready to cope with the 320kph top speed the race bikes are capable of. Supplier Michelin prepared 13 tyres for the team for each race and took them back after for research and study. 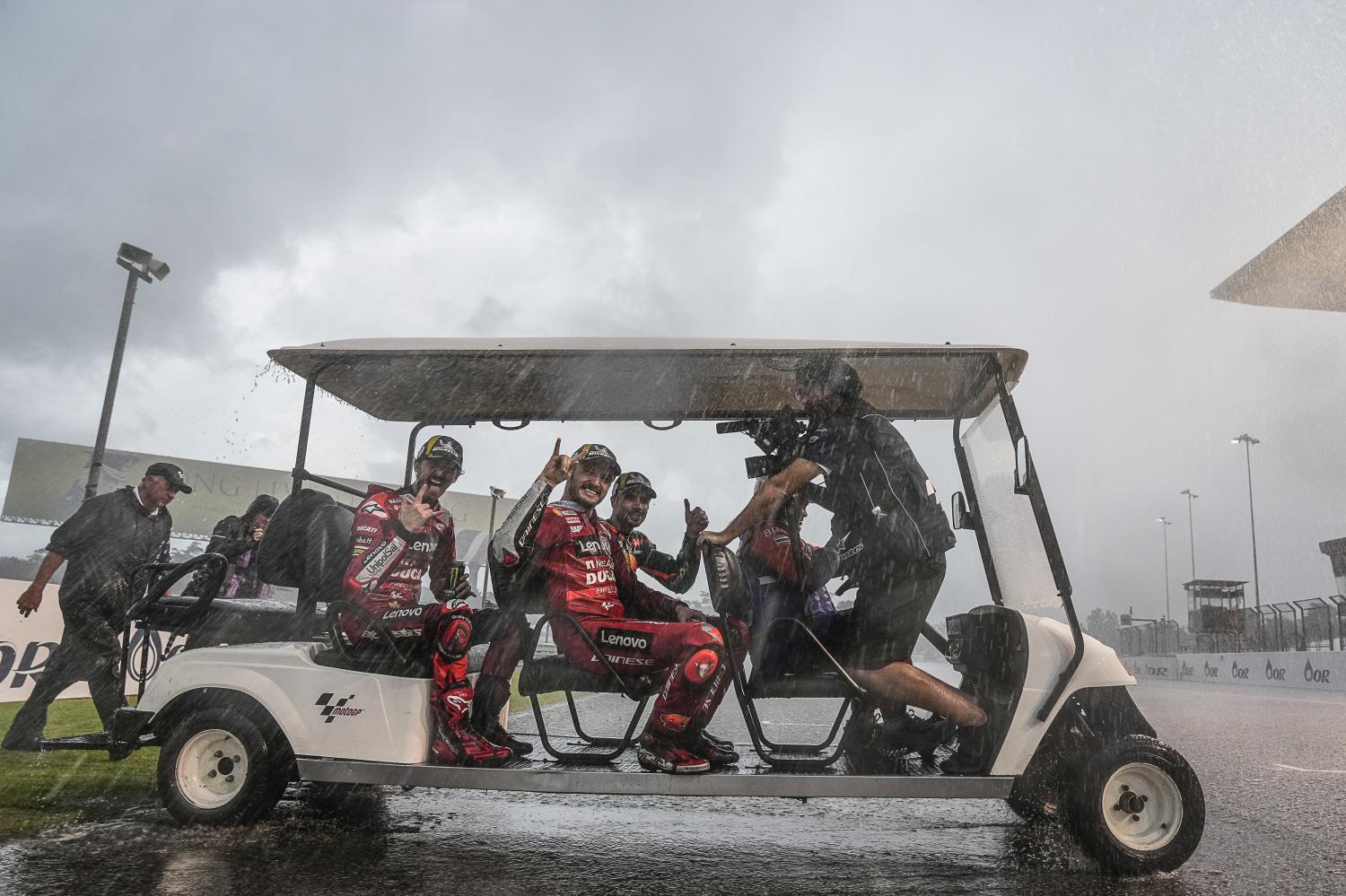 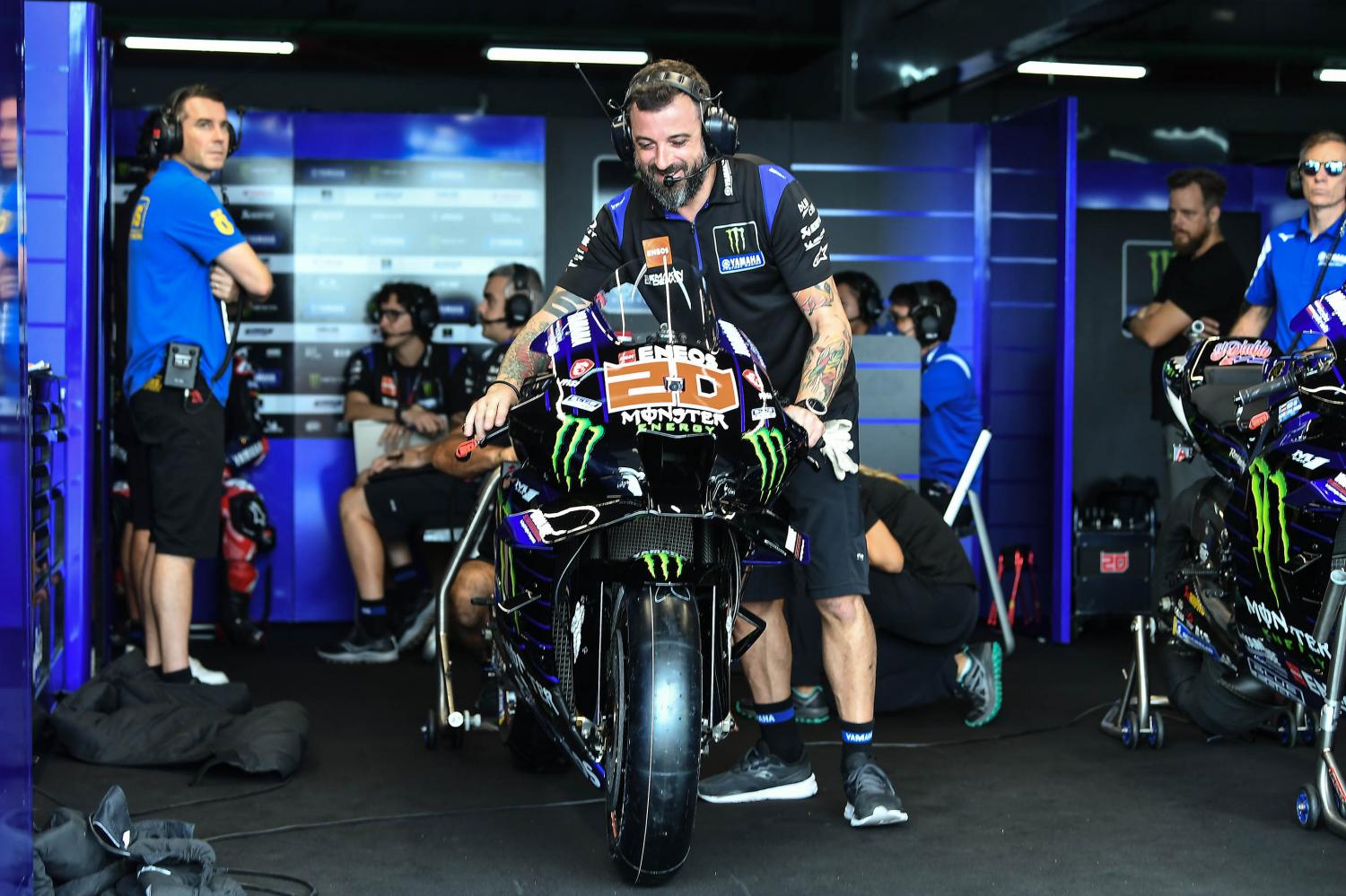 The tyre used for the race will not touch the ground until the bike is out on the track -- there are spare tyres just for pushing the bikes around inside the pit. There were also three tyre specialists who gave advice to riders on which tyre type to use, whether it be hard, medium or soft compound, plus the right pressure.

Tyre use in Thailand was different from what is expected in the next round in Philip Island because of different tarmac, temperature and humidity.

"Tyres are crucial. If the tyres abandon you, the best engine doesn't mean a thing," said Pasquino.

This is a much smaller area compared to the Yamaha Factory pit, due to the smaller budget and less crew. All of the panels were still made of carbon fibre to minimise the total weight for logistics though.

There were two Yamaha riders here -- Keminth Kubo and Manuel Gonzalez. A total of 16 pit officials were here, which includes a separate engineer for each rider. 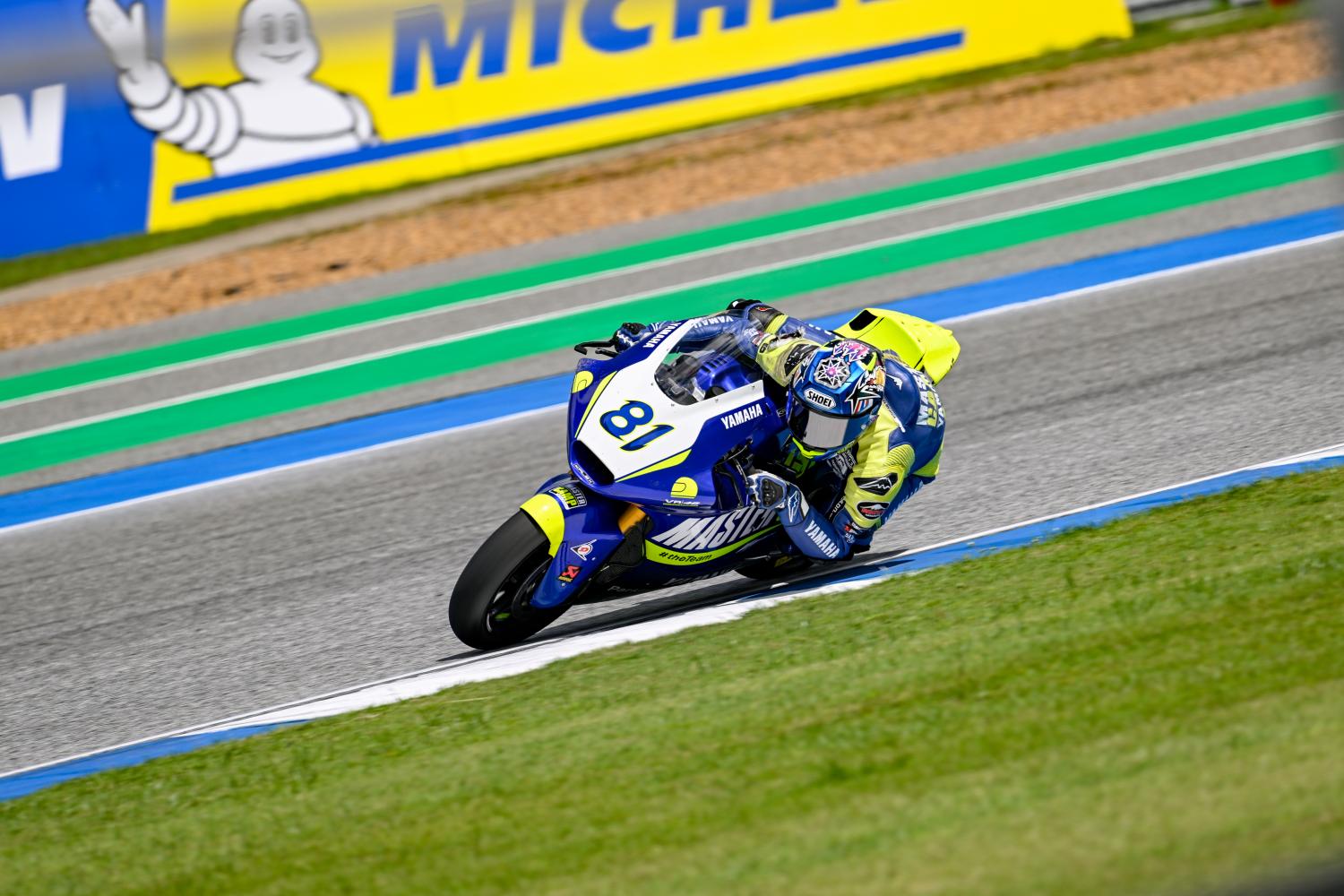 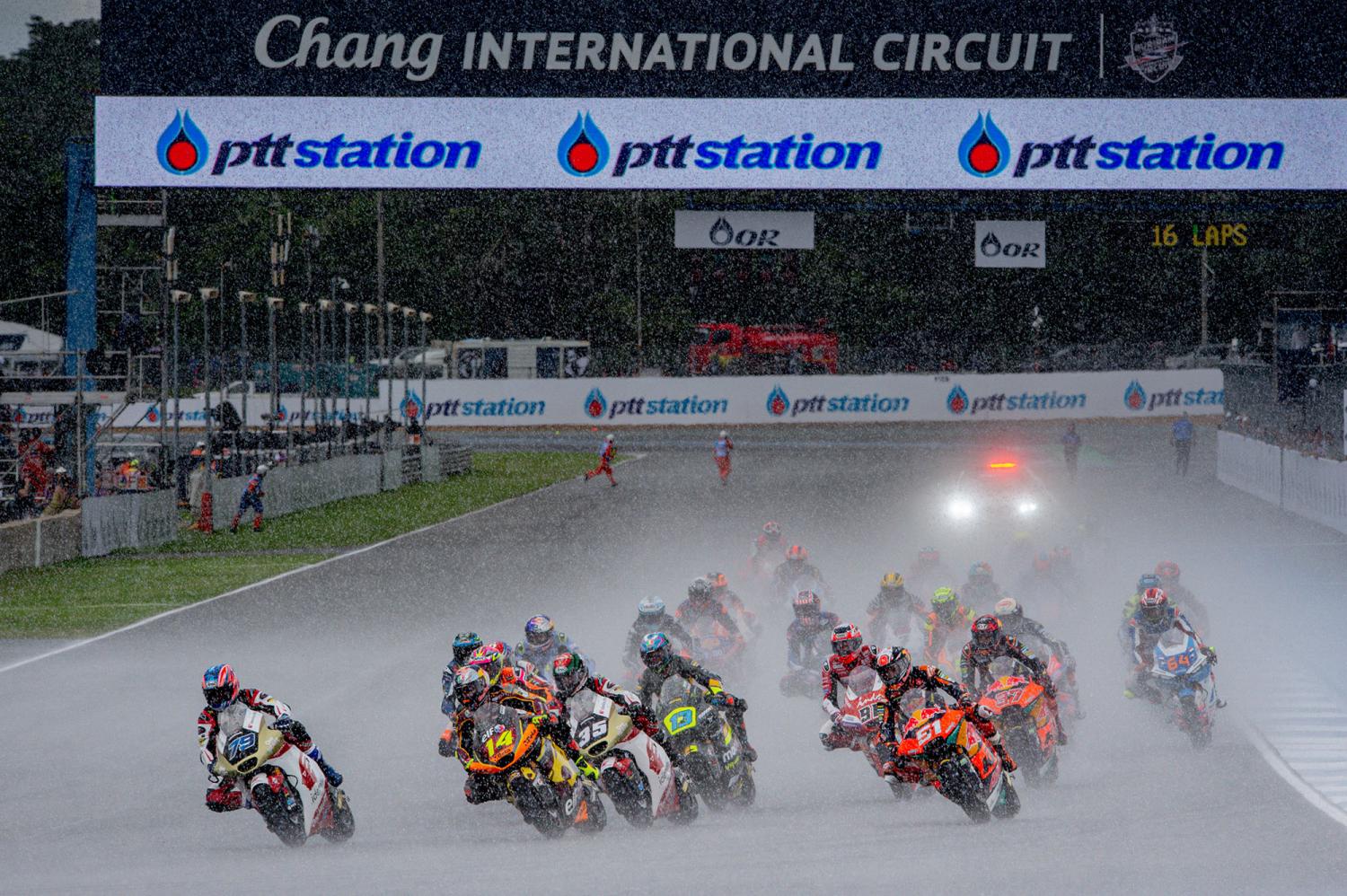