Chinese EV giant BYD (Build Your Dreams) has officially launched in the Thai market with the introduction of the ATTO 3.

The ATTO 3 is priced at 1.199 million baht which includes an aftersales package worth 180,000 baht. It also enjoys a 150,000 baht government subsidy for EVs, and comes with an eight-year/160,000km warranty plus eight years free maintenance and emergency service.

BYD's sales network includes 32 showrooms countrywide. The ATTO 3 will be on sale from Nov 1.

The five-seater electric SUV features a smooth exterior design and high-tech interior, plus space-saving BYD Blade Battery (LFP) technology with a capacity of 60.48kWh. The company claims a range of 480km (NEDC), or 420km (WLTP). 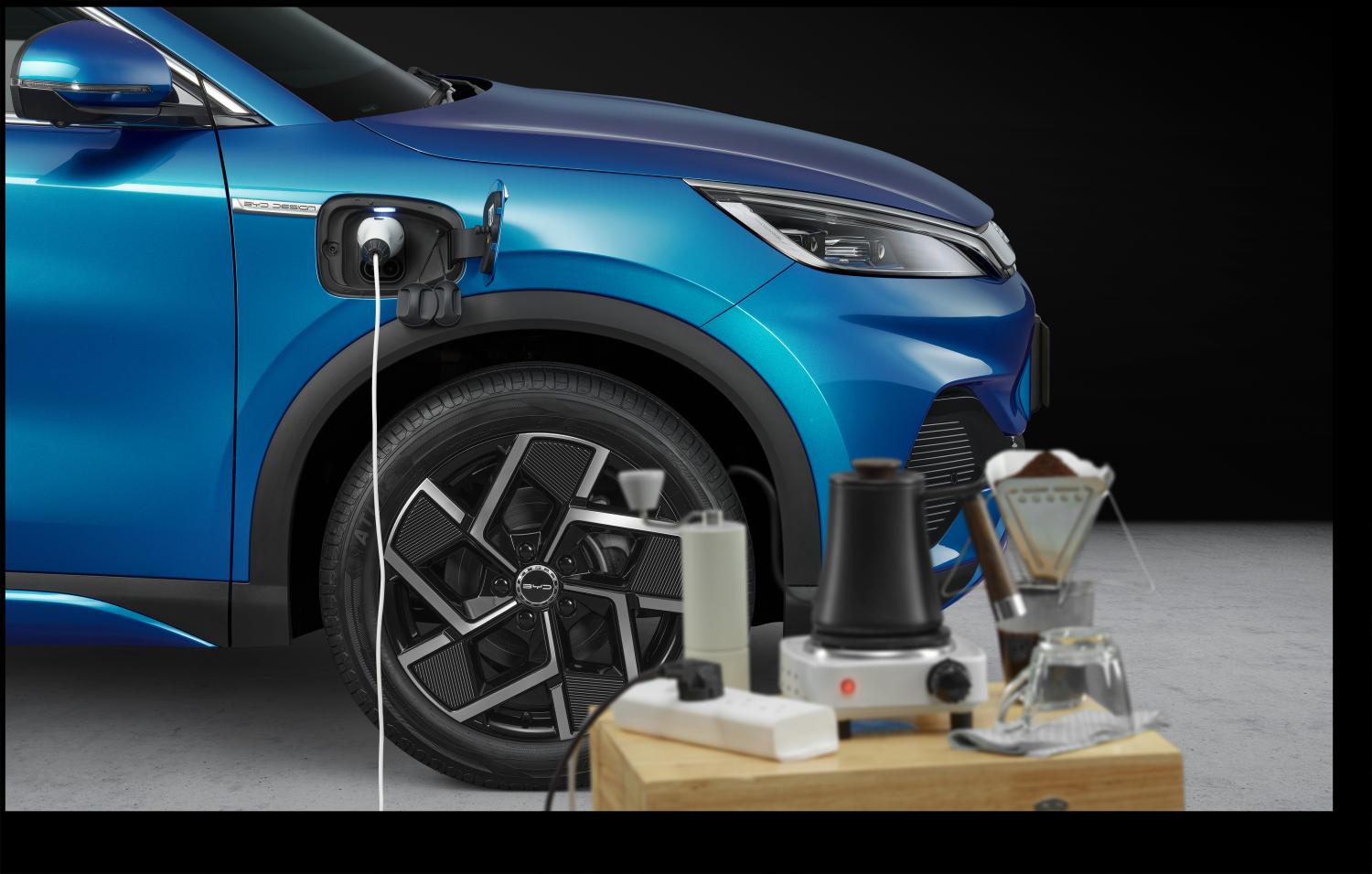 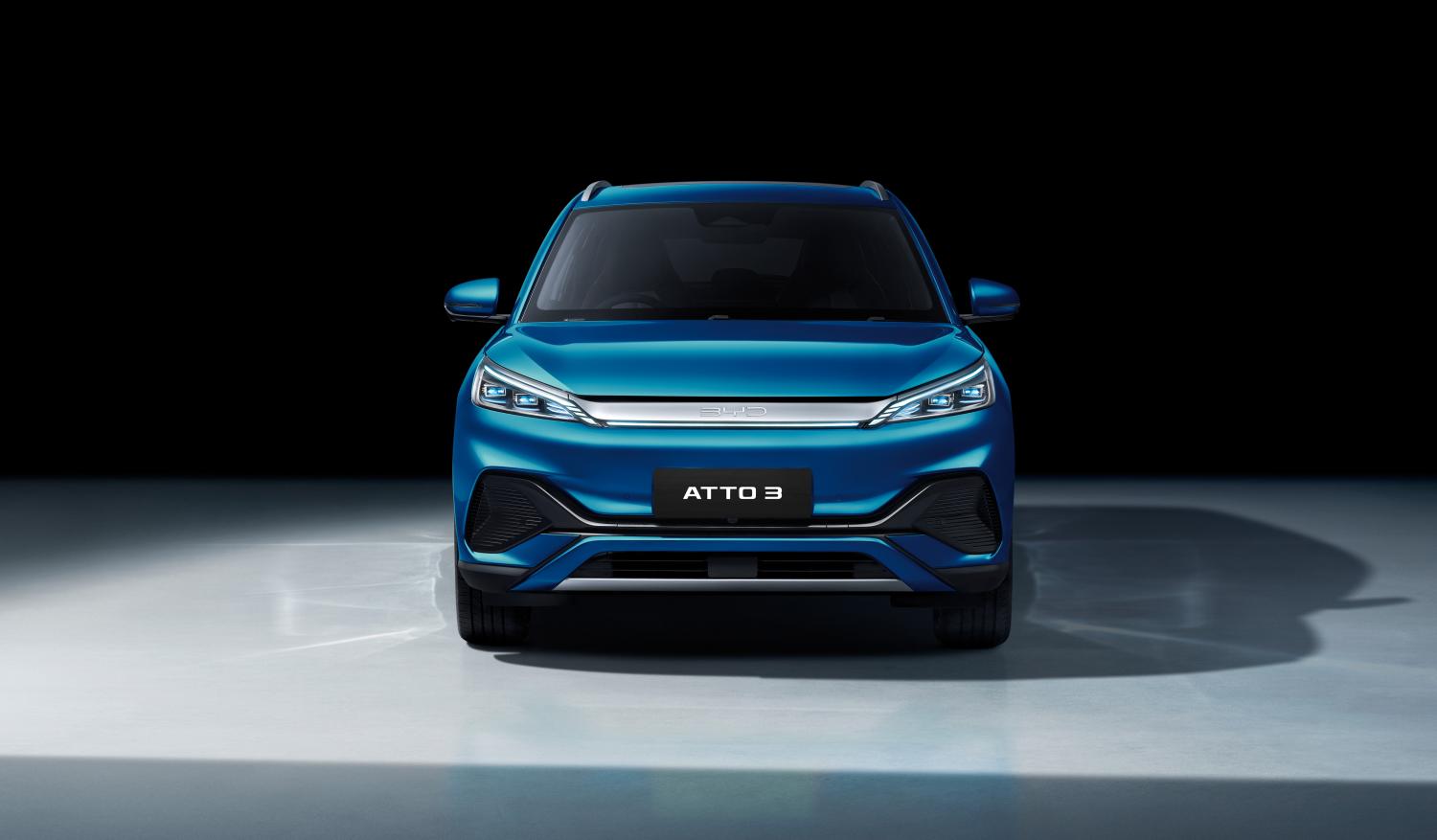 BYD says the ATTO 3 has both an AC Type 2 connector and an 80kW DC-CCS 2 connector. There is also Vehicle to Load capability that delivers 2.2kW.

The exterior design gives lots of attention to detail and is inspired by powerful dragons. This starts from the Dragon Face at the front, featuring crystal LED headlights and chrome eyebrows. Wavy patterns on the C-pillar are reminiscent of a dragon's scales, while the 18in alloy wheels were designed with aerodynamics in mind. The silhouette slopes at the back with a spoiler while LED tail lights stretch across the back in a bird-wing shape (the sequential indicators are quite dazzling).

Meanwhile, the ATTO 3 also features a luxurious space-age cabin under the concept of Electric Interior. Combined with Music Streamline Design inspired by musical instruments -- the red elastic strings over the door panel storage are a good example.

The sporty three-spoke steering wheel features controls for various functions including finger-touch electronic shift. The air conditioner vents are inspired by dumbbells while the seats are especially shaped for the human body (like a gaming seat). 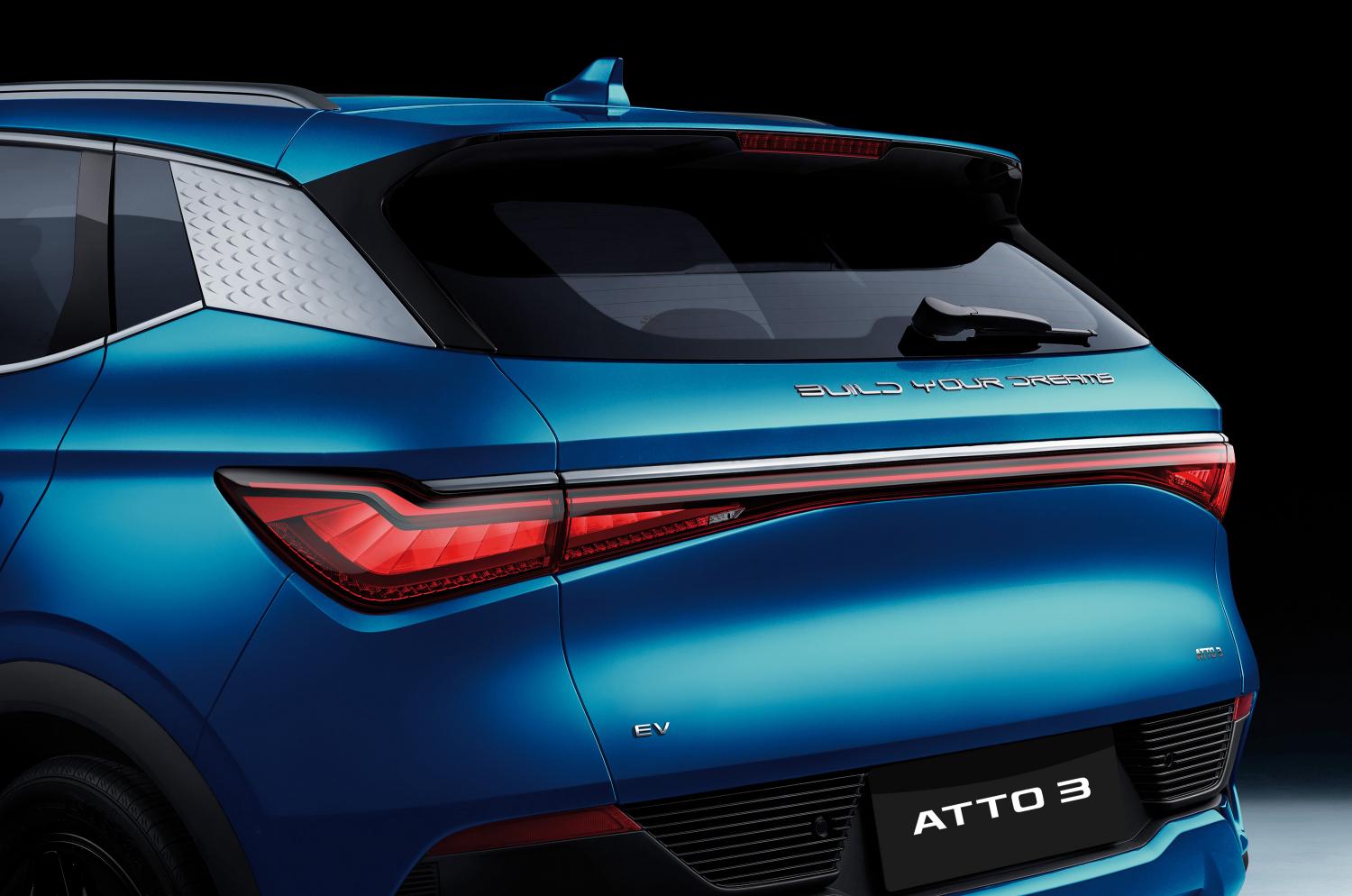 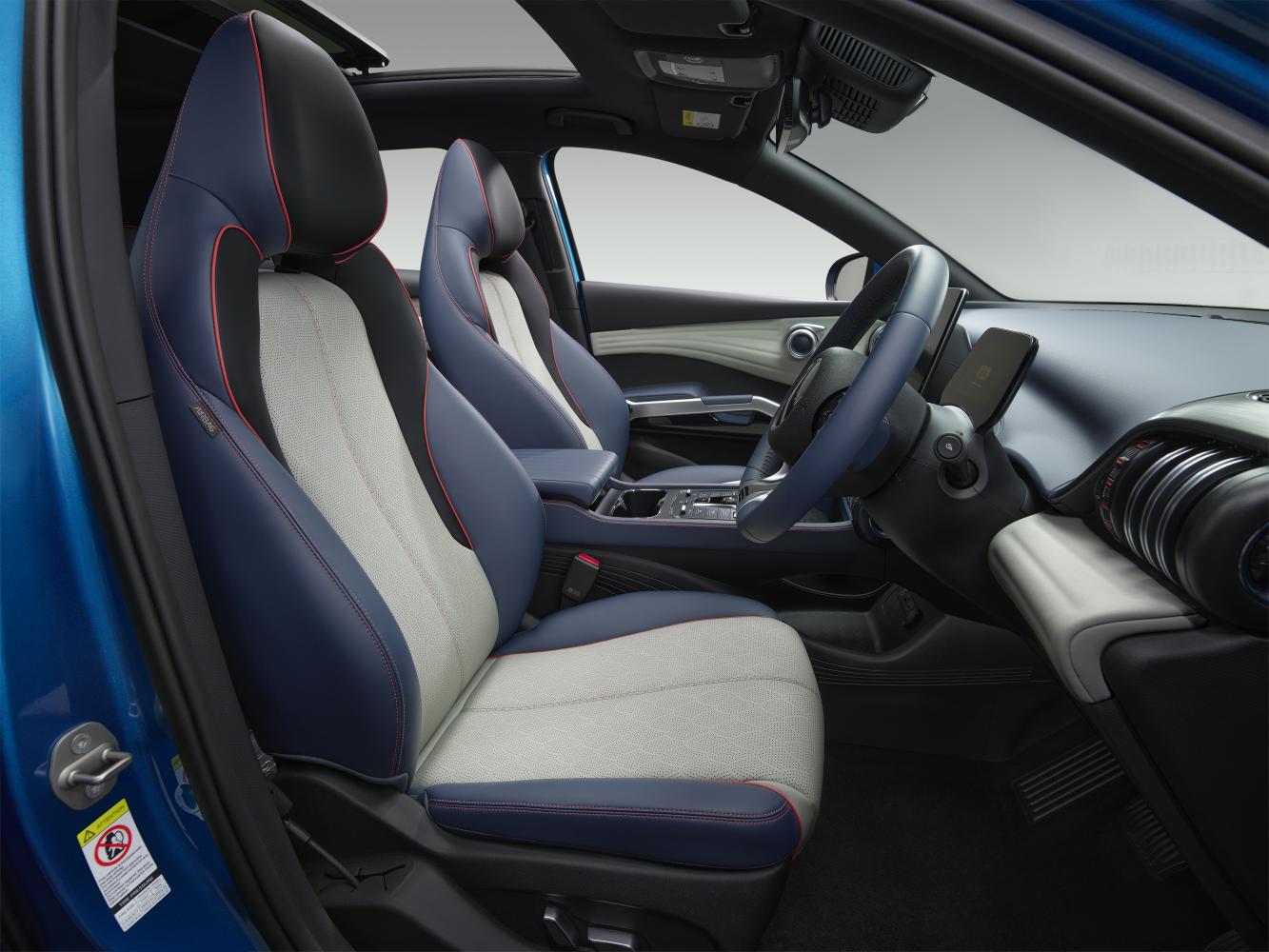 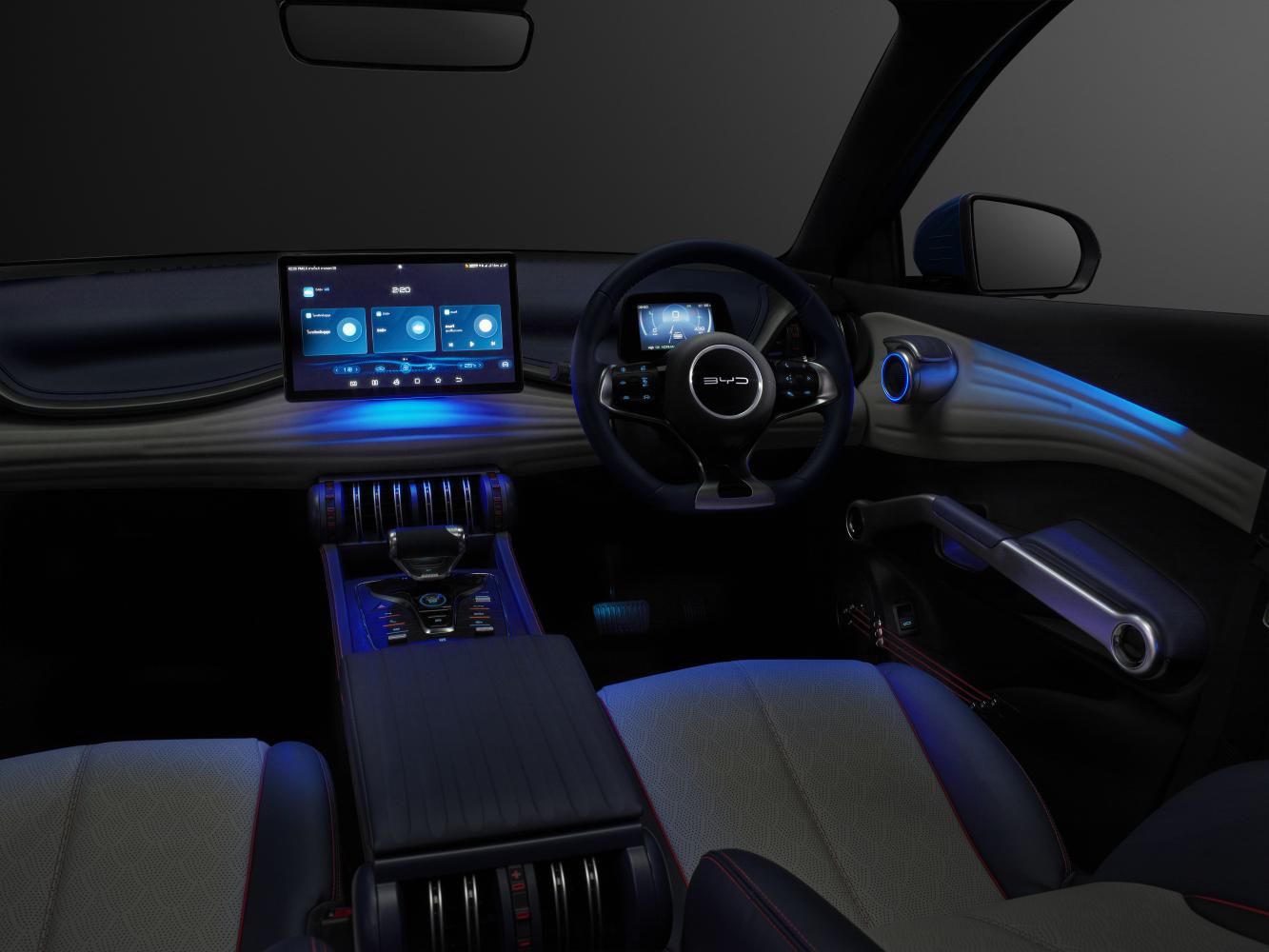 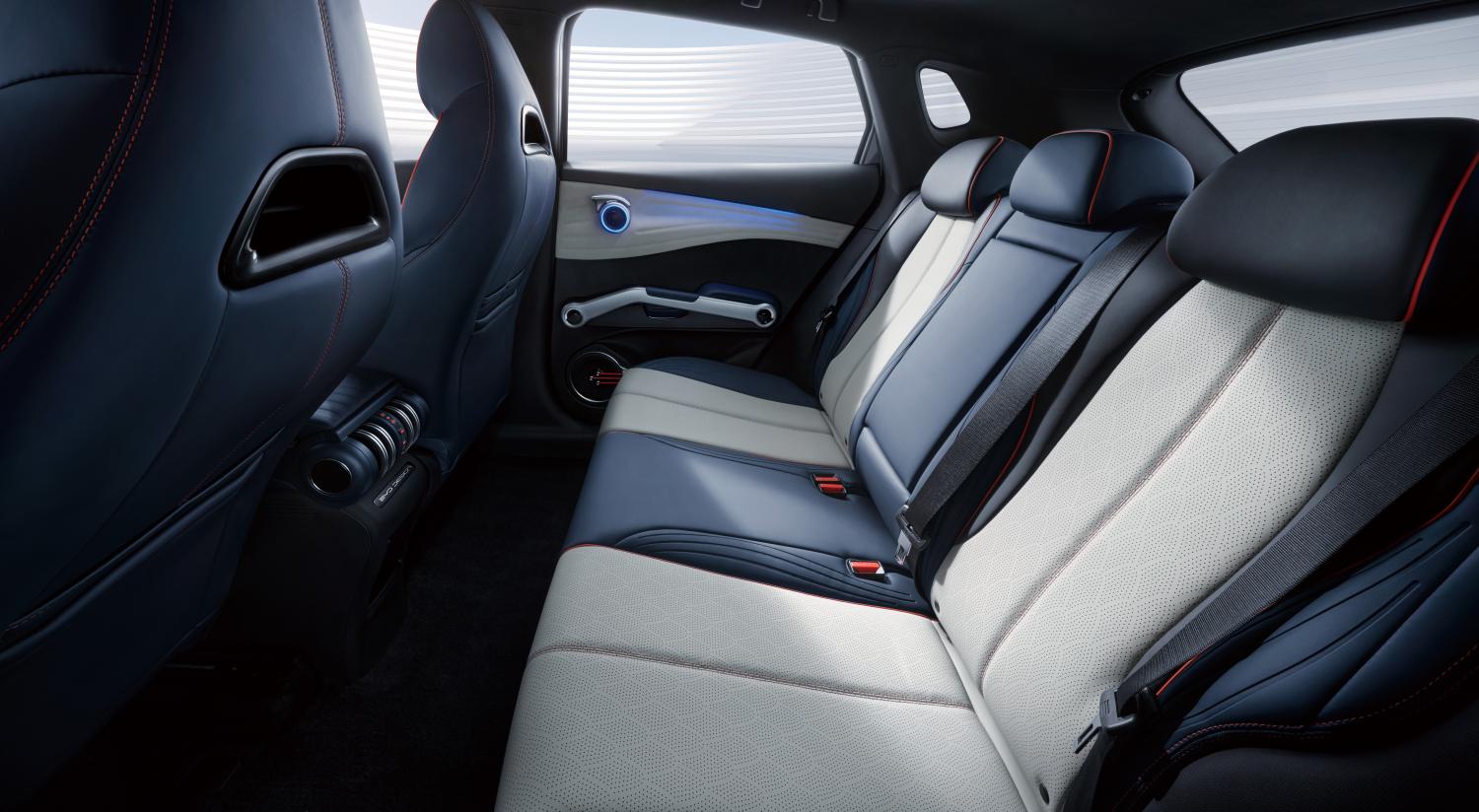 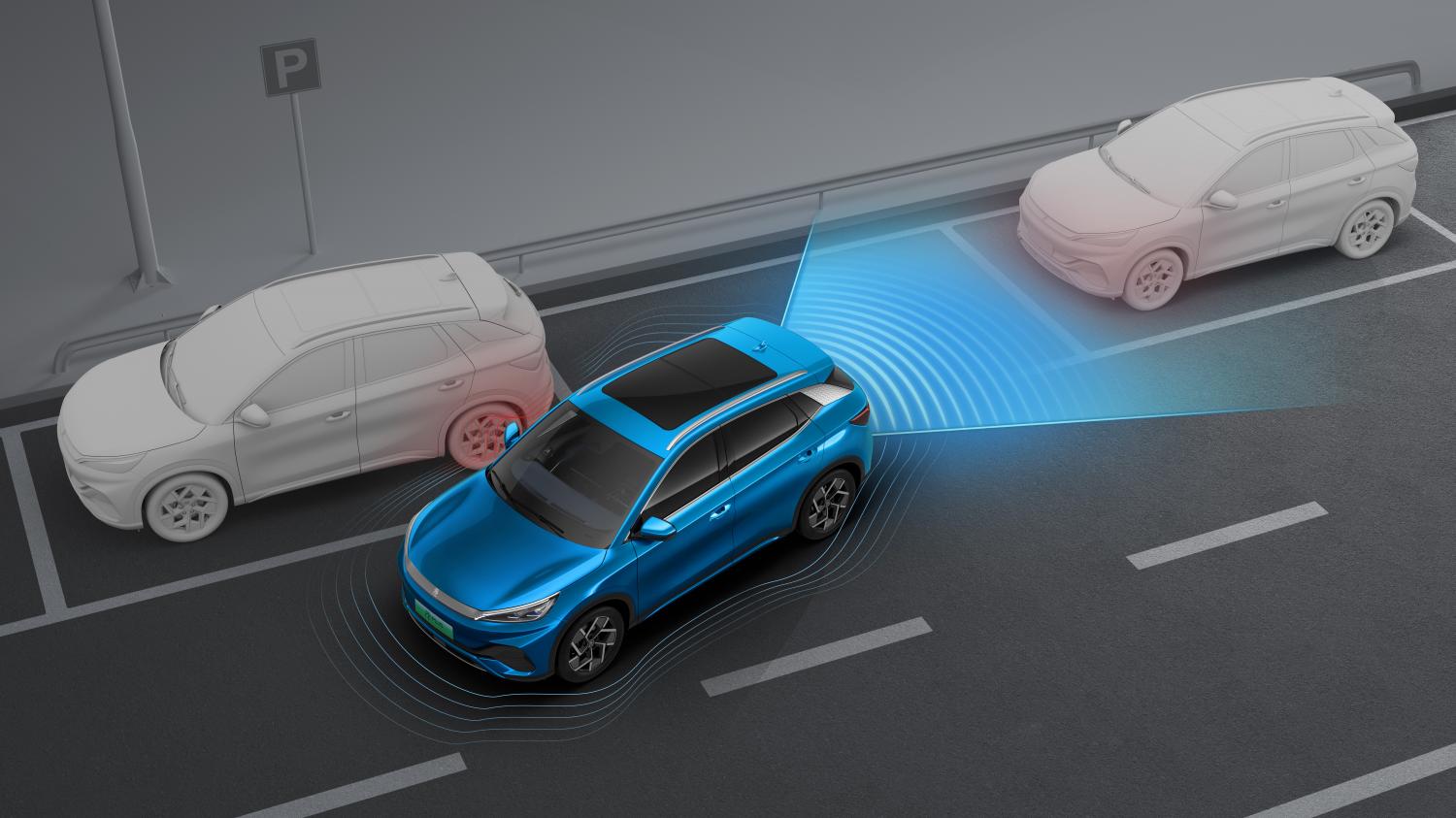 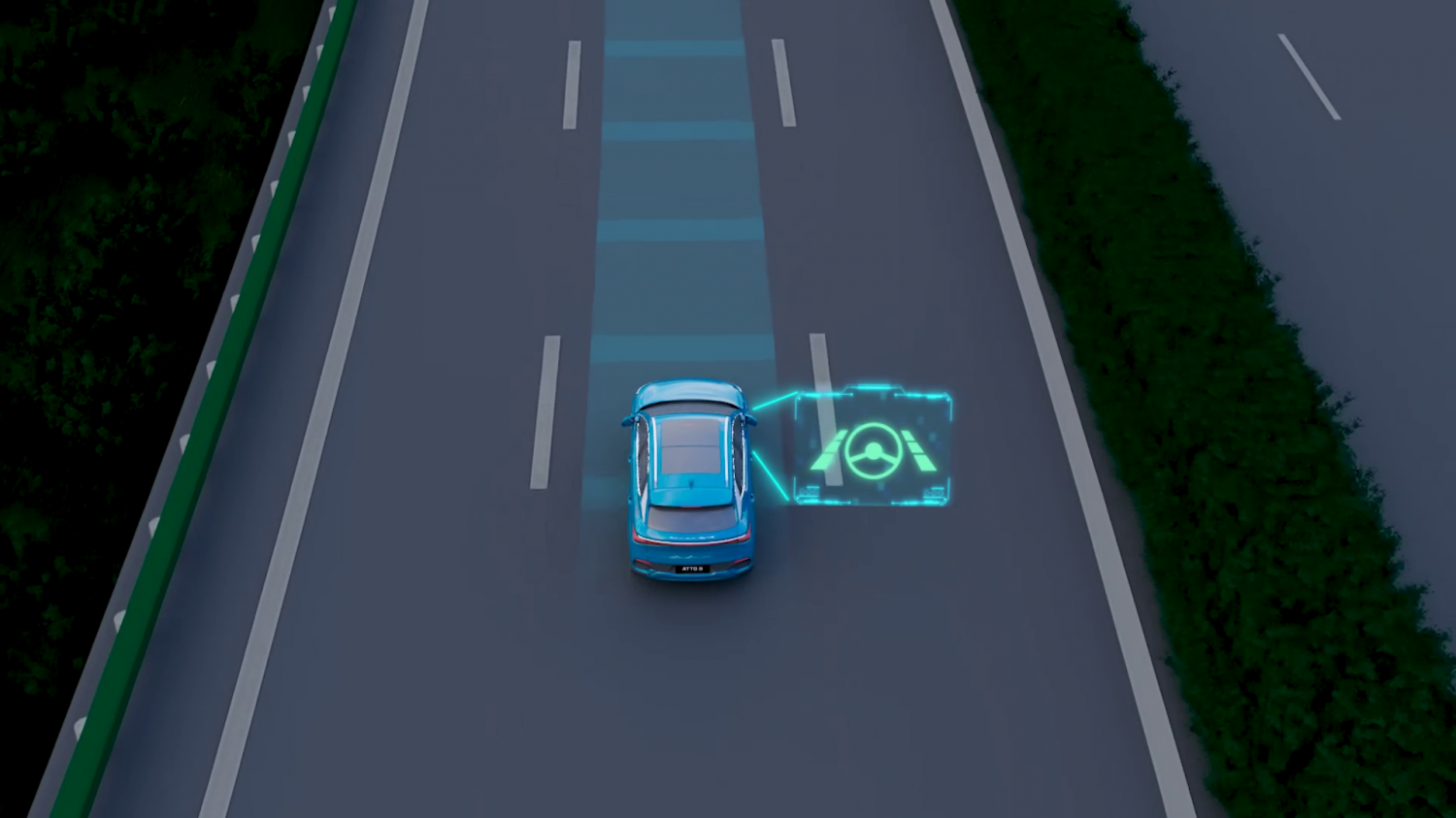