After checking out electric motorbikes from China, we now turn our attention to Japanese offerings.

The Honda Benly E scooter has been in the news for some time, although pricing remains unknown. It could be that Honda is still working on its battery replacement station network, nevertheless, the marque provided this model for testing at the Chang International Circuit.

According to Honda, the Benly E models "were developed as business-use electric scooters while giving consideration to user-friendliness in use for various pick-up/delivery services".

The Benly E features a large and flat rear deck which makes it easier for users to load items. Meanwhile, a reverse assist function increases user convenience in a narrow space or on an inclined surface.

A cable throttle is used on the Honda Benly E to cut costs, which isn't a bad thing. There are two sets of exchangable lithium-ion batteries -- Honda calls these batteries MPP, which stands for Honda Mobile Power Pack. There are 20.8Ah in each pack and each takes about 4-5 hours to fully charge. The combined weight is 11kg, and both packs work simultaneously and need to be replaced together. There is no power cord with these batteries, but there will be equipment built-in that can be plugged in with a grip-lock system to keep the battery from moving around while it is being used. 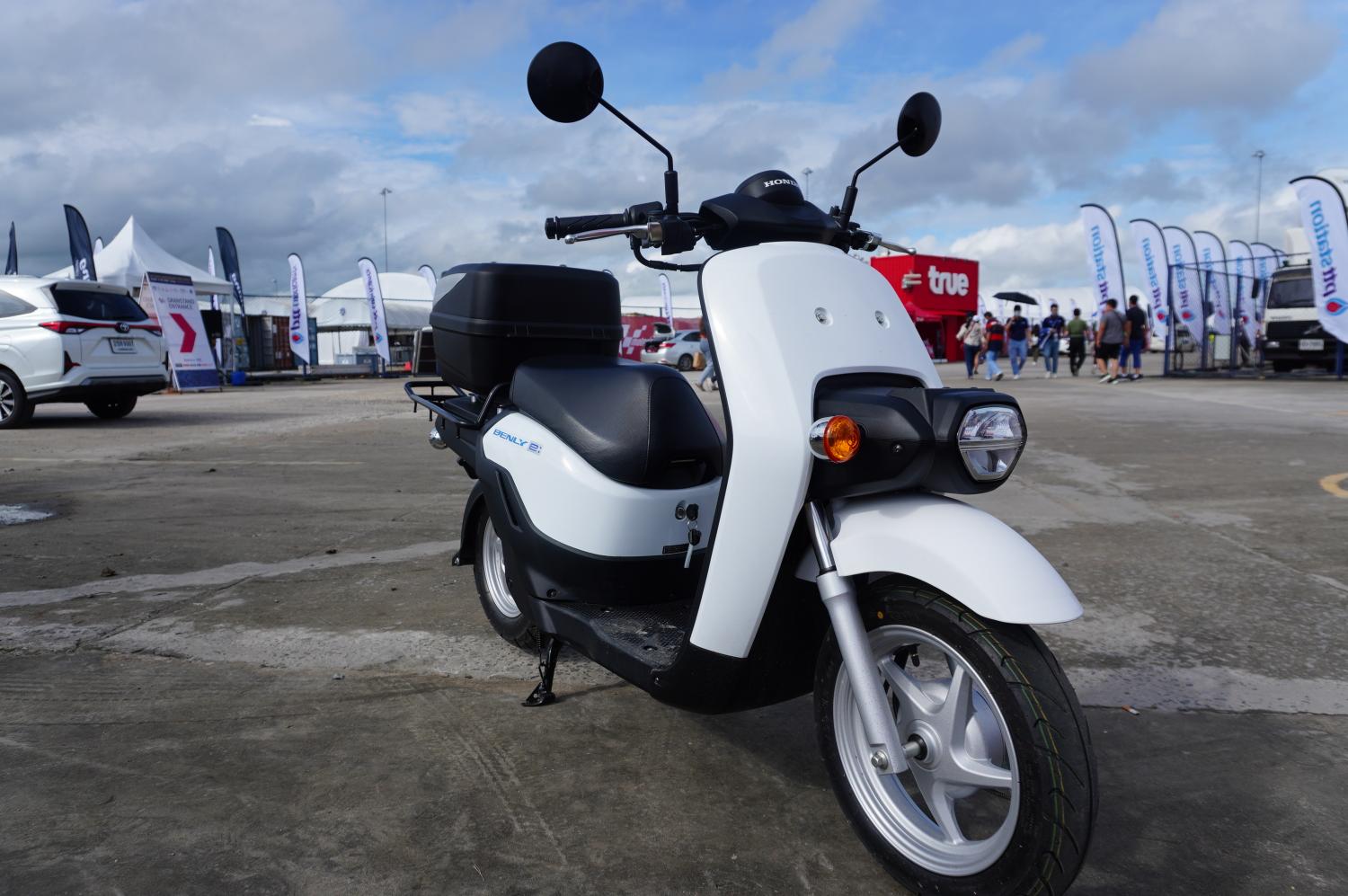 The Benly E has a single electric motor with a maximum power of 980W (PCXElectric 4,200W), a maximum speed of 60kph, a range of about 45km per charge and a maximum payload of 30kg. However, Honda is still making changes to both speed and range before the full launch.

It has an easier-to-use reverse gear compared to the Chinese brands on the market. The wheelbase is 1,280mm and seat height is 710mm. With the battery pack, the total weight is about 84kg.

It has telescopic front suspension and unit-swing rear suspension, while the front tyre is 90/90 on a 12in wheel and the rear 110/90 on a 10in wheel.

The Honda Benly E is fun to ride and overall it has good quality materials while delivering an exceptionally good riding position. The stand is easy to lift, thanks to good centre of gravity design.

The ride is smooth even at low speed and it has excellent range per charge as well as the ability to climb hills with up to a 12-degree slope when carrying cargo with the maximum load weight. The reverse assist function contributes to the ease-of-handling -- it kicks in when the rider pushes both the reverse and starter switch.

Honda has the largest dealer network in Thailand, providing it a significant advantage over competitors in establishing battery replacement stations, particularly in major cities. As an example, the first two locations in Bangkok are Honda Big Wing (Praditmanutham Road) and Cub House Ekamai.

Most importantly, Honda may sell this scooter without a battery, or rent the battery out at a very low price. This is to minimise the burden for the customer when the battery expires and needs to be replaced. 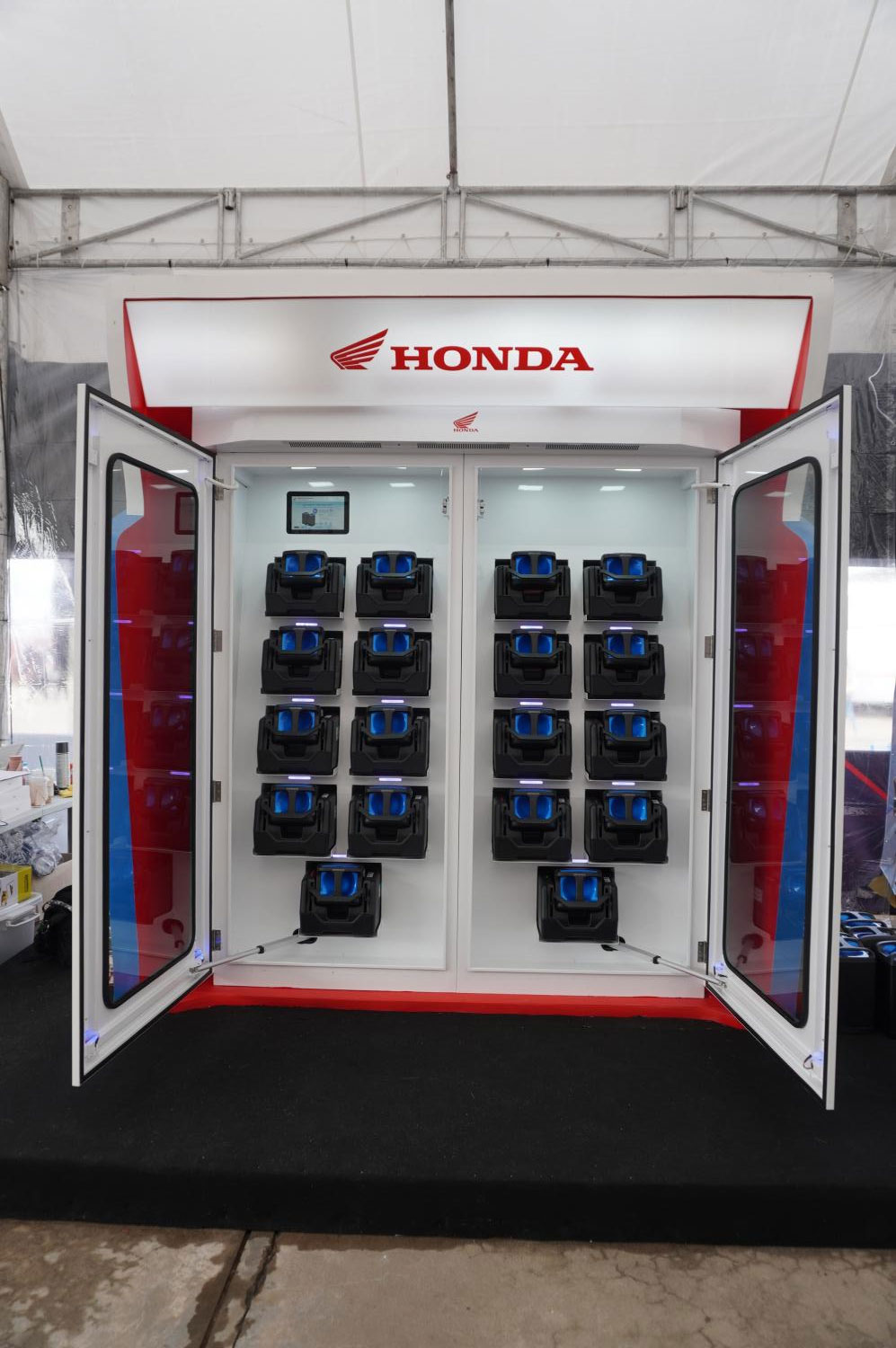 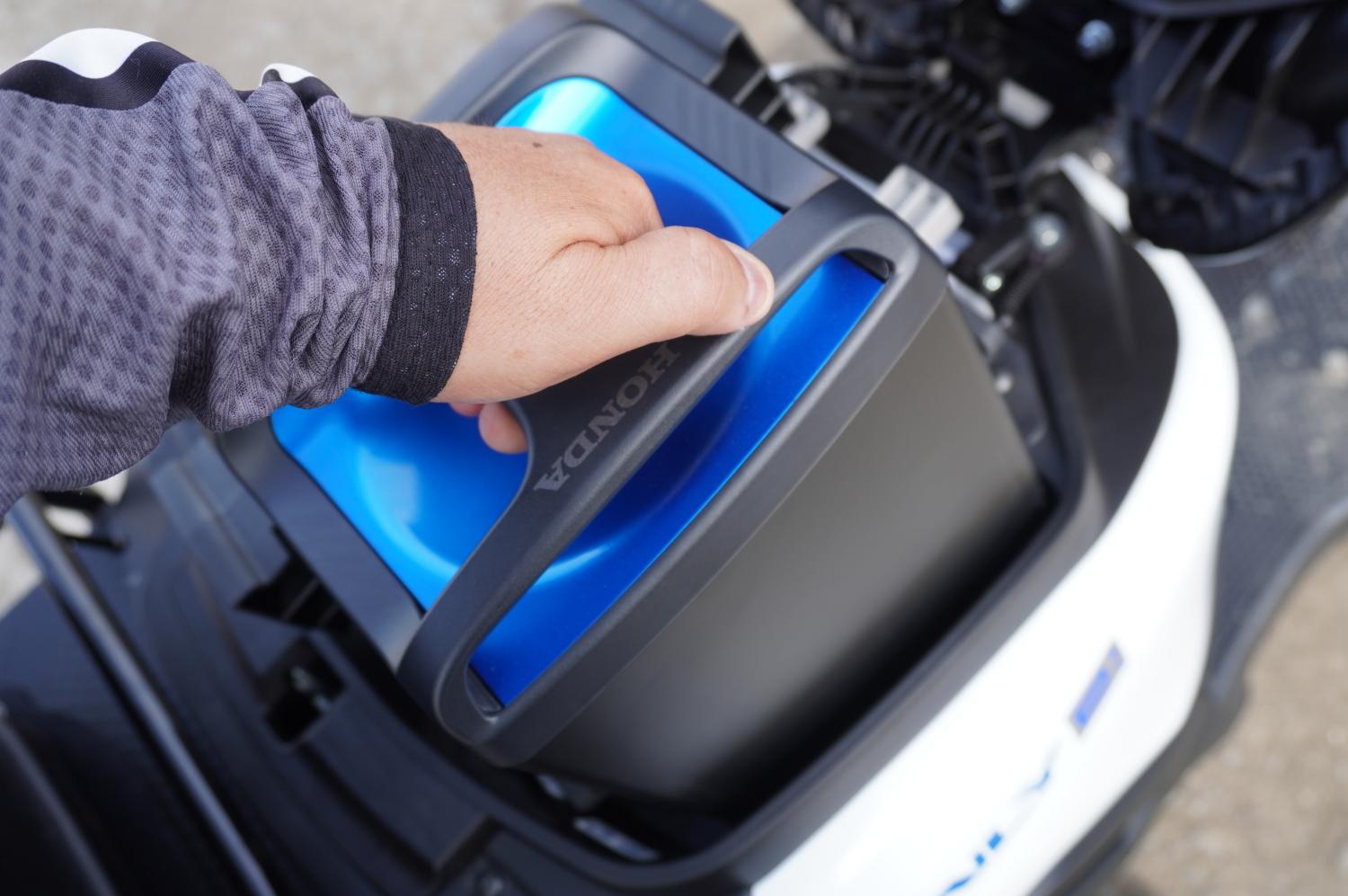 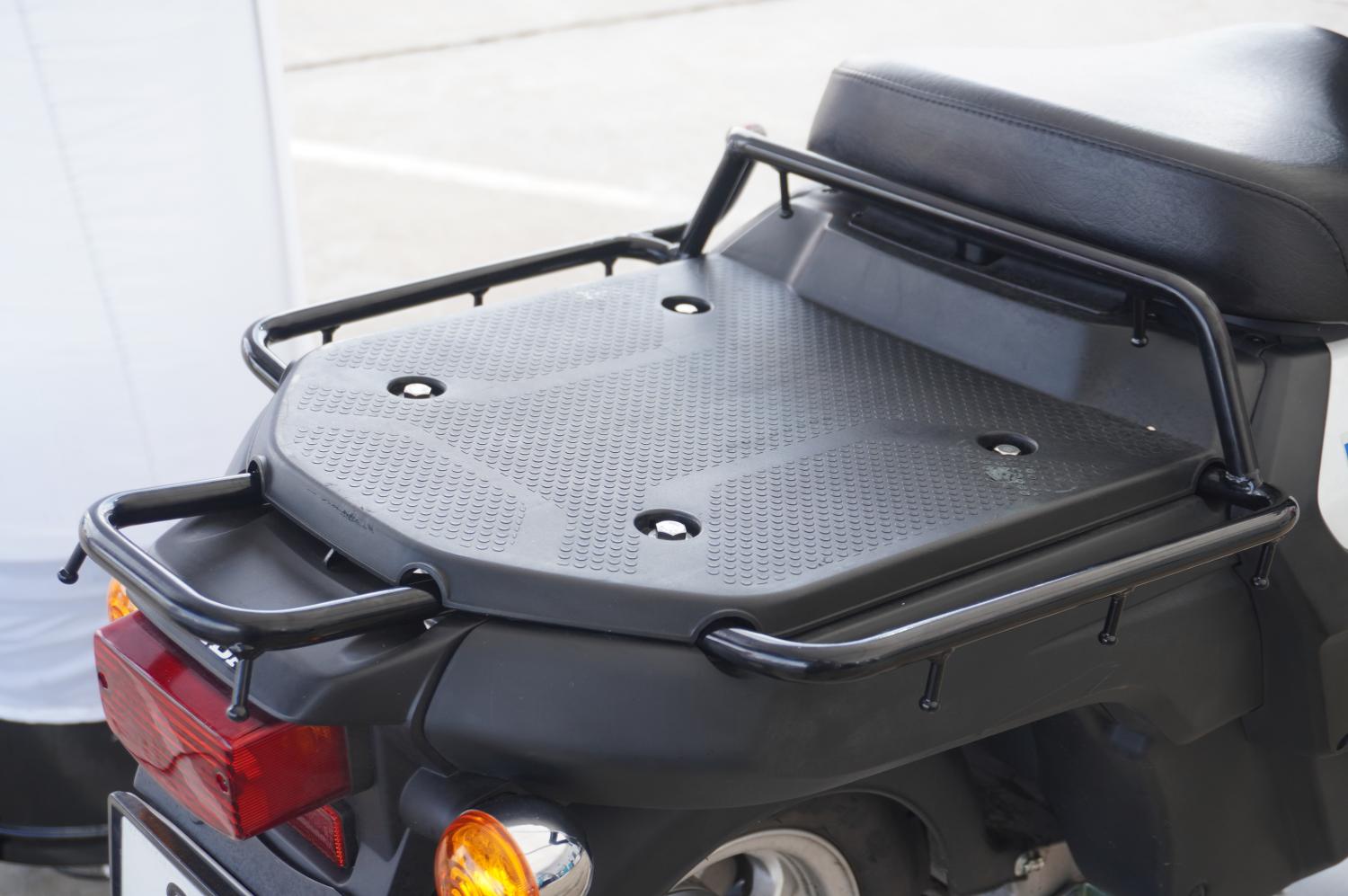 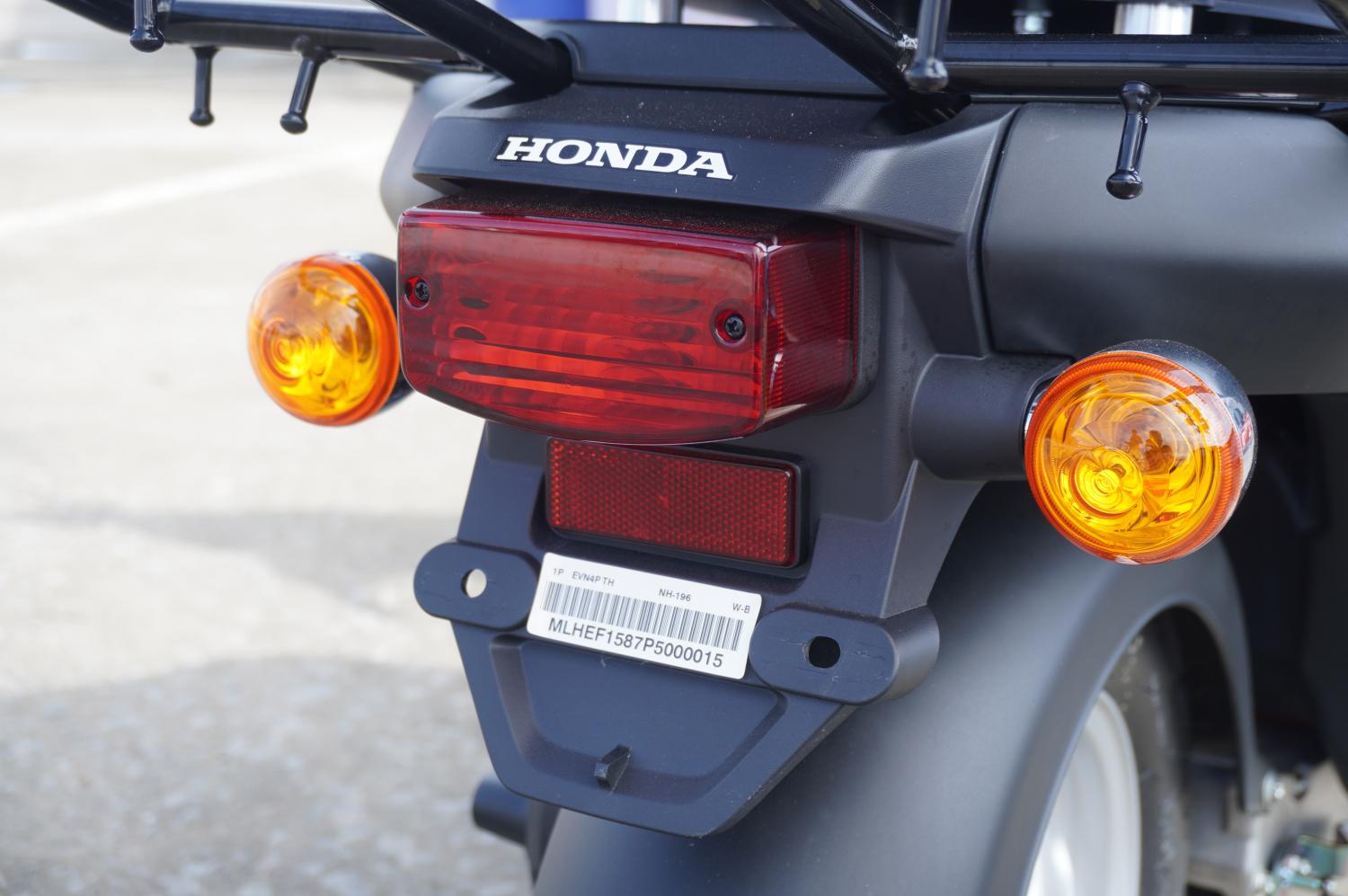 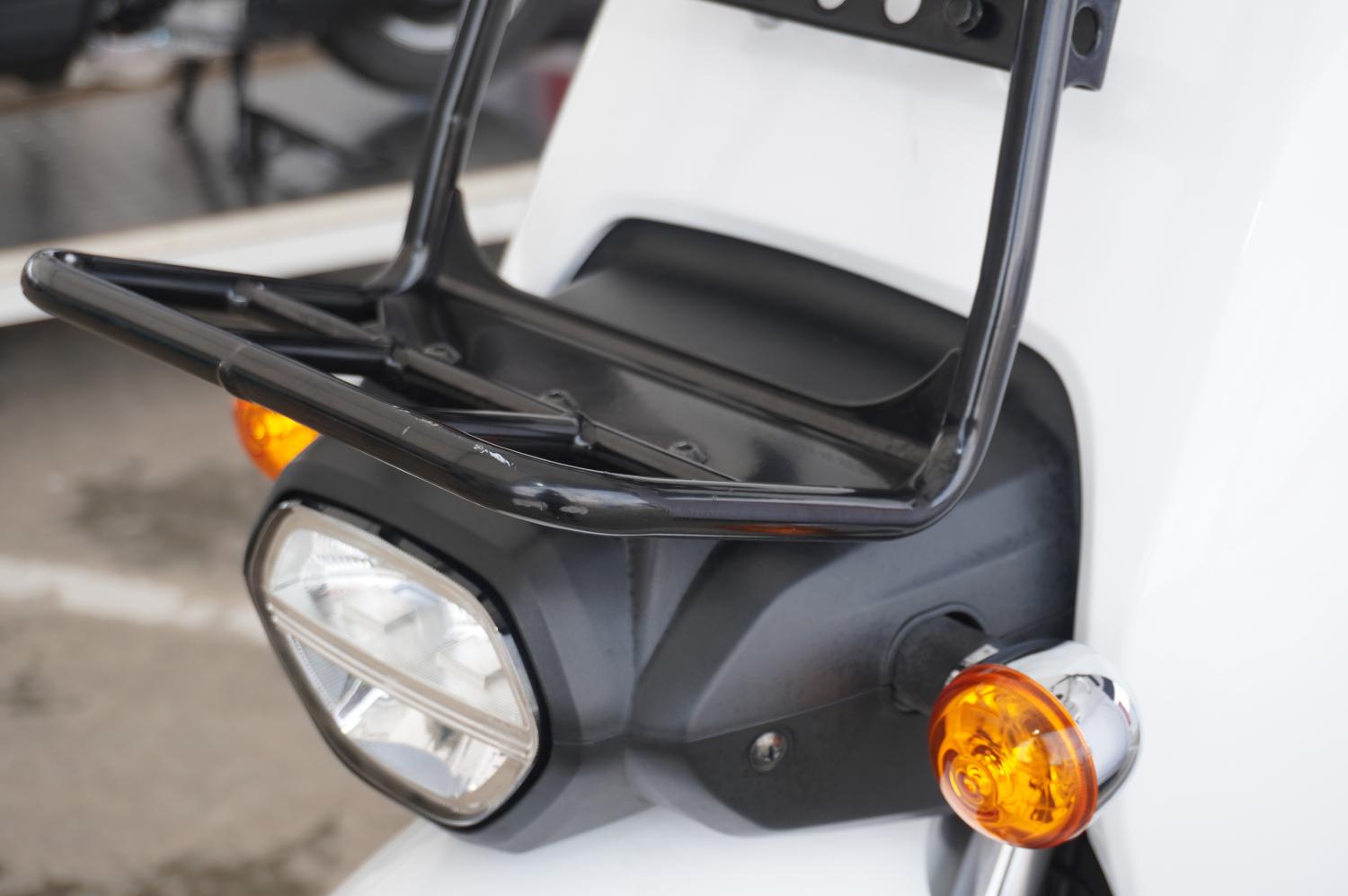 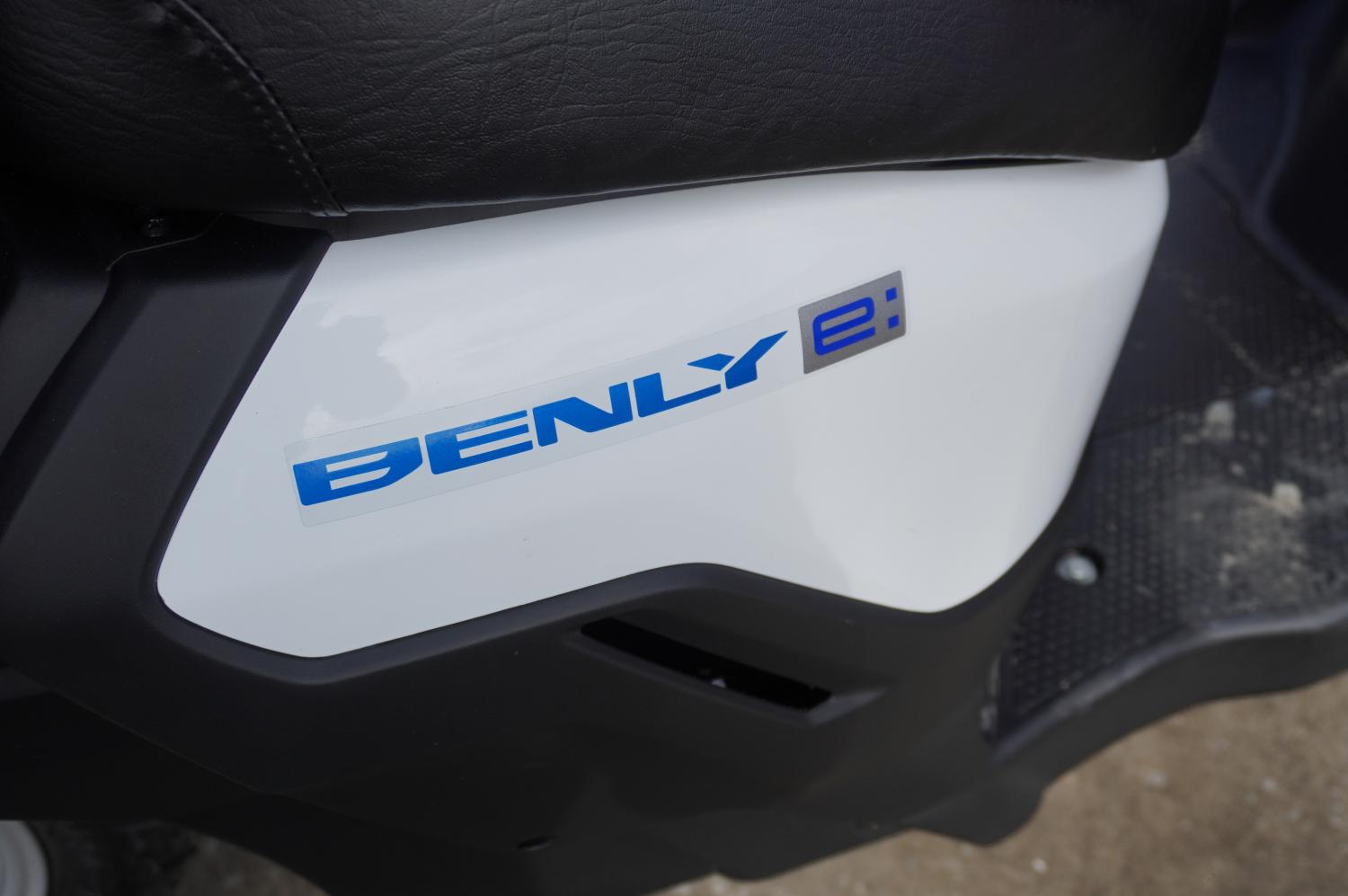 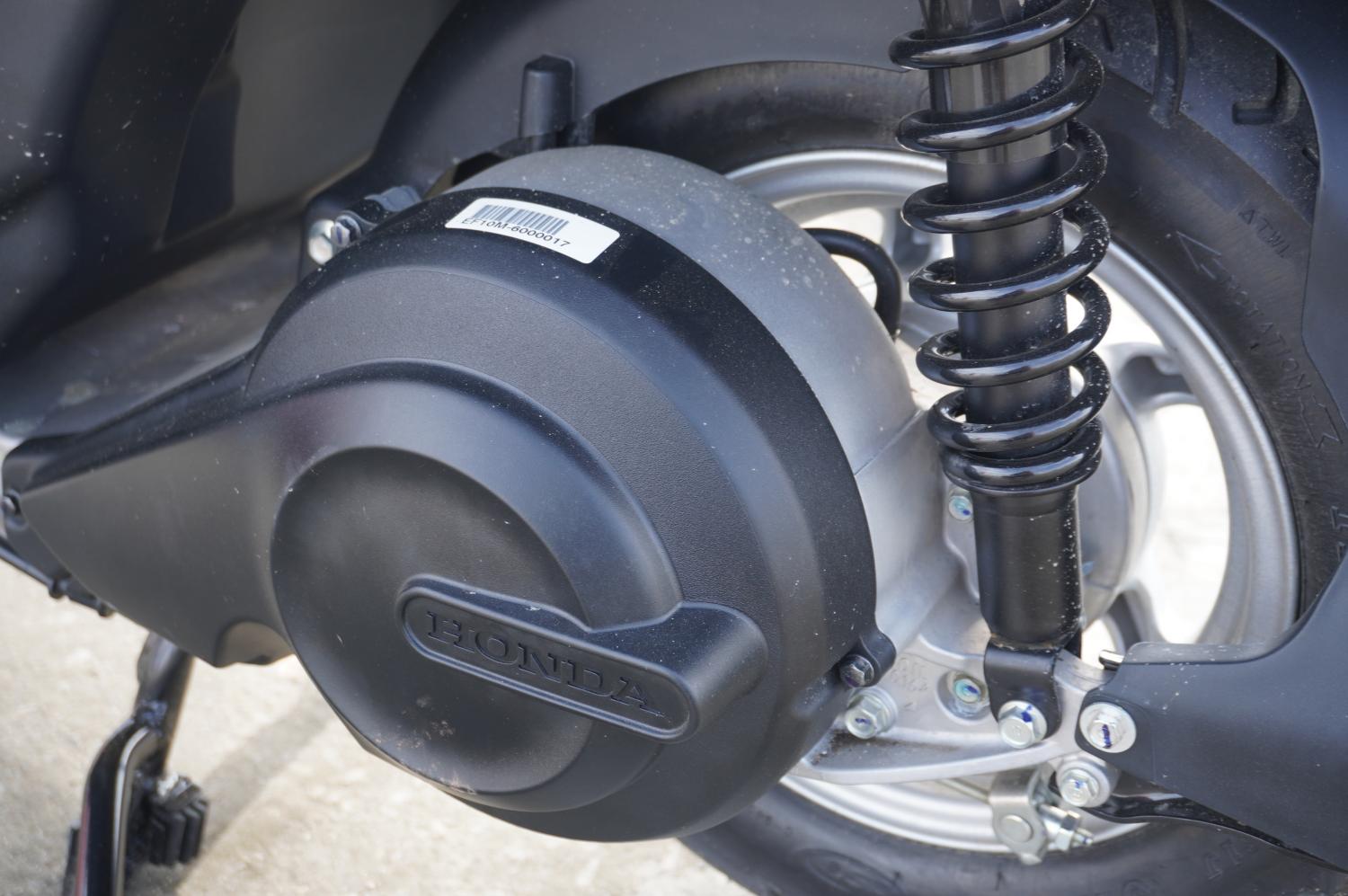 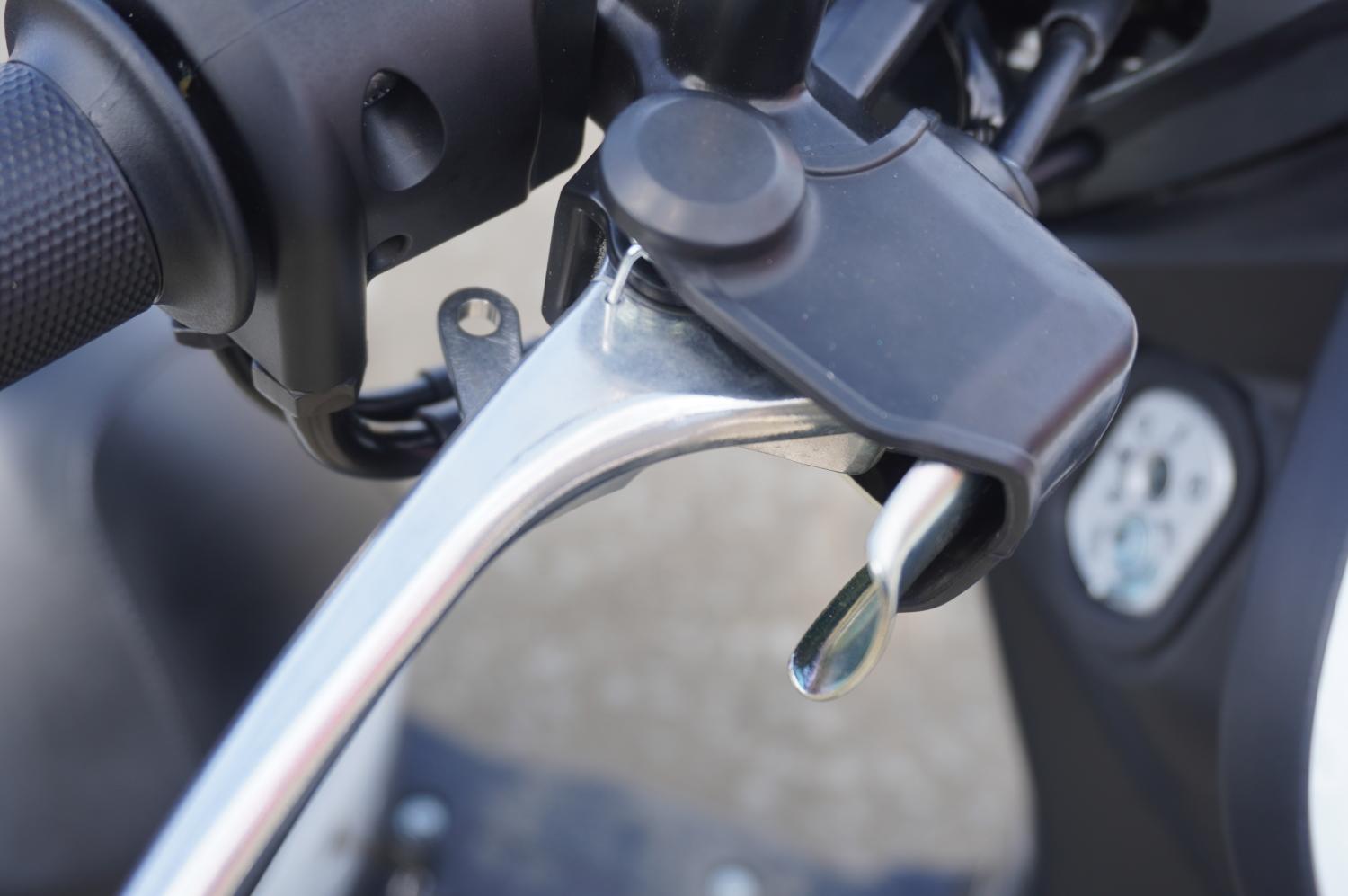