Hard to say no
Auto
Review

Hard to say no

As MG's latest EV, the MG4 is pretty much the perfect package at a great price point

MG is making sure that it maintains a stronghold in the affordable EV market with the new MG4 EV.

Interest in electric vehicles in Thailand has been growing, and the MG4 arrives with perfect timing. Close to 1,600 pre-bookings were placed in mid-November, even before official prices were announced at the media day for the 2022 Motor Expo on Nov 30.

And while other Chinese newcomers have been penetrating the market with their own EVs, such as the BYD ATTO 3 and ORA Good Cat GT, the MG4 benefits from lower pricing and a well-established showroom and service centre network which amounts to 160 countrywide.

Judging from the current MG line-up, the MG4 could be seen as a worthy replacement for the ageing MG EP station wagon. 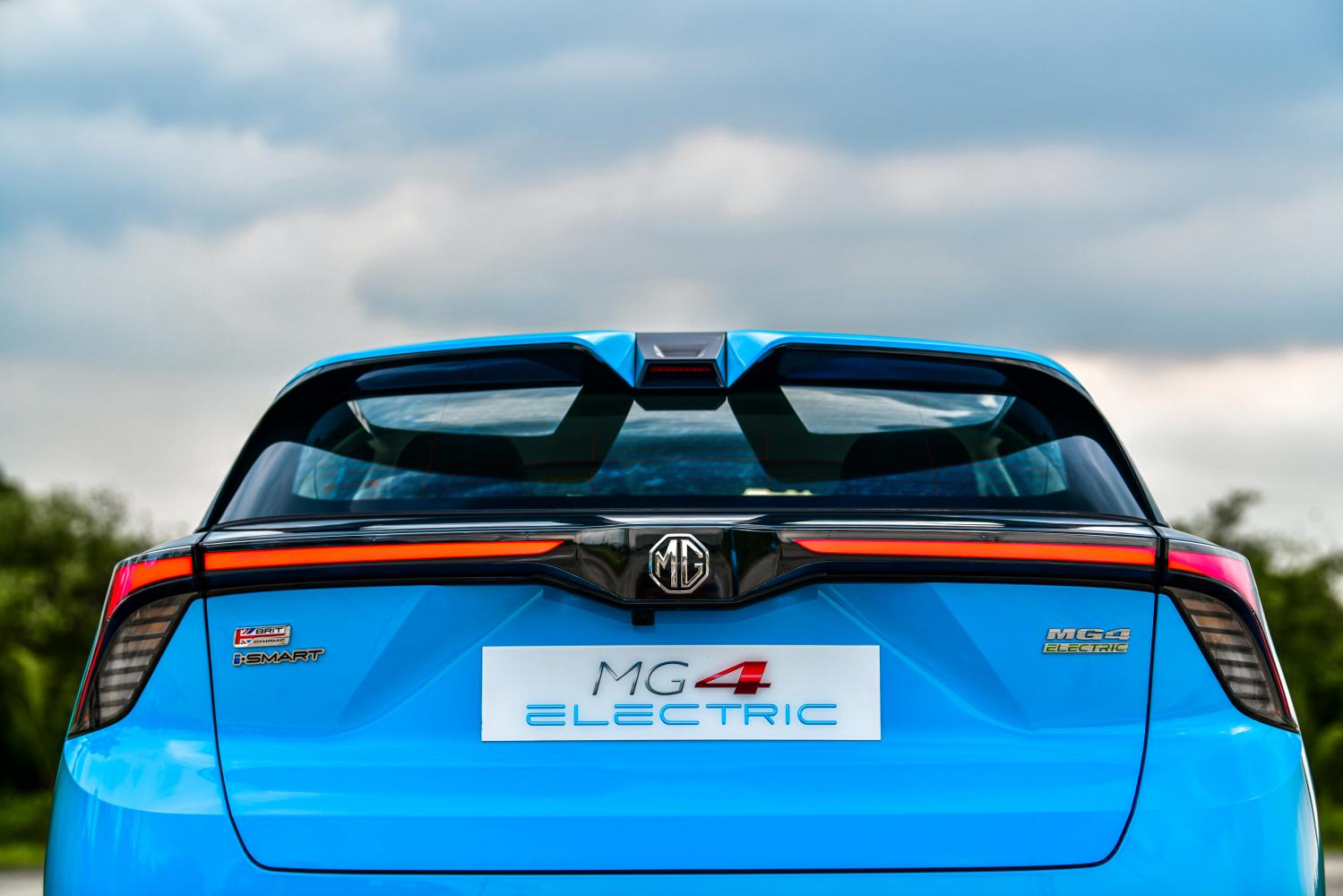 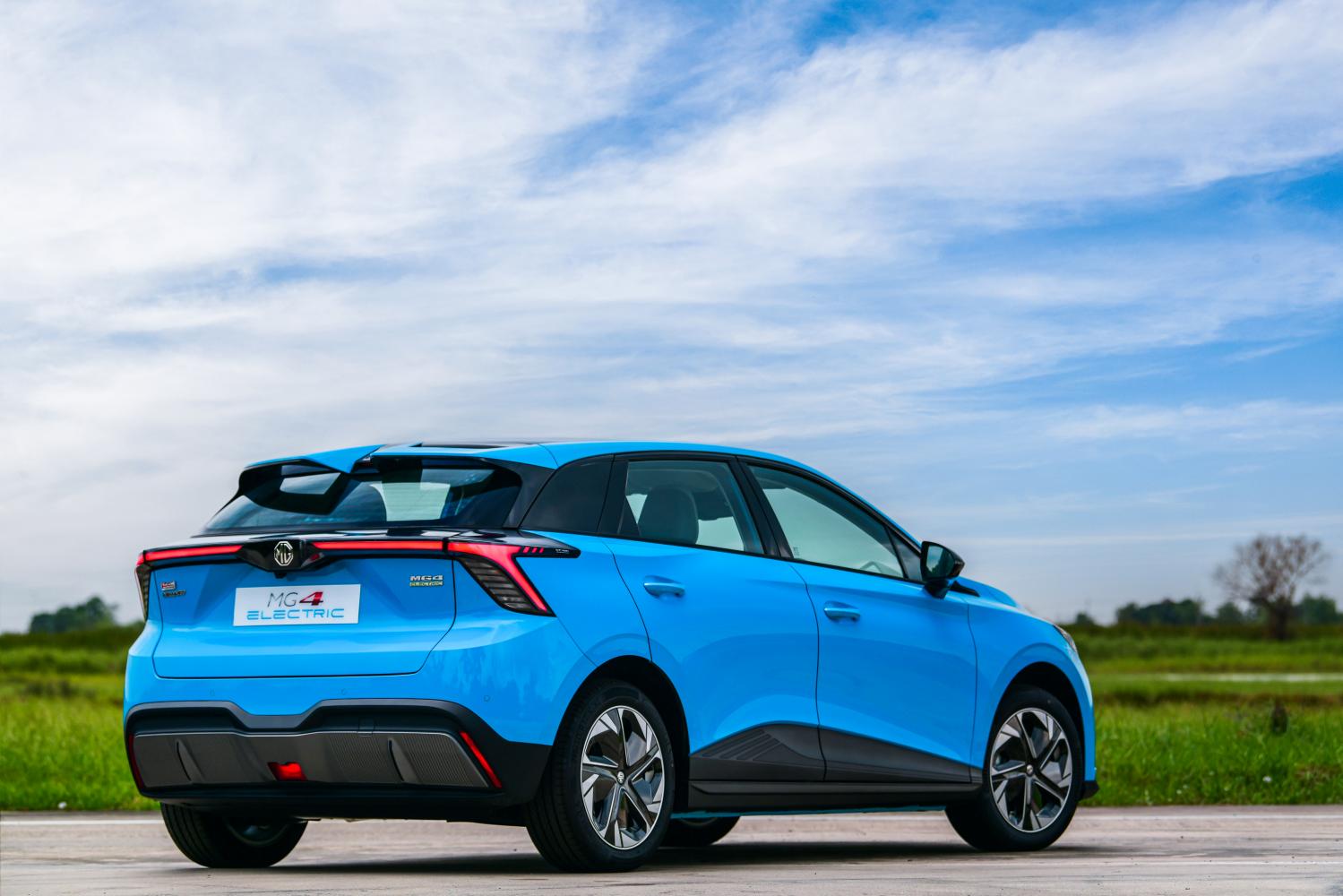 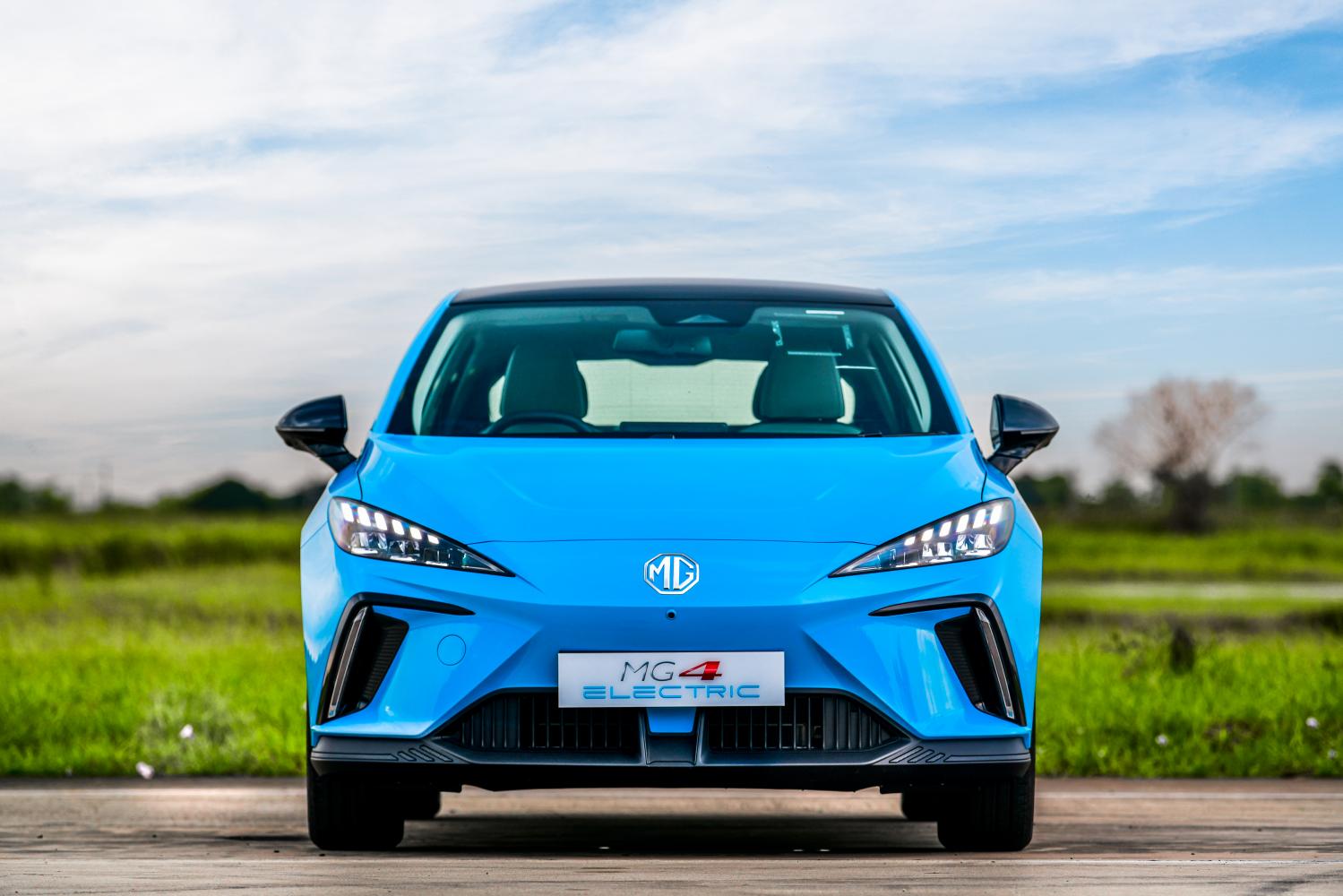 Unlike the EP which was not designed as an electric vehicle from the start, the MG4 is built on MG's new Nebula Pure Electric Platform (aka Modular Scalable Platform developed by SAIC Motors) as an EV from the start.

MG says this new platform is specifically designed and developed for electric vehicles. It is flexible and adaptable in various segments (sedan, hatchback, SUV or pickup). The platform caters also to wheelbases ranging from 2,650 to 3,100mm, as well as different battery capacities while enhancing battery protection and providing more space for the passenger cabin.

This review comes courtesy of MG Thailand, which recently offered Thai media a short drive opportunity for the MG4 X variant at the Pathumthani Speedway.

There's a two-tone roof (with floating design at the rear) plus a "Twin Arrow Wing" rear spoiler improving airflow to the rear leading to the Cygnus symbol decorative light and LED tail lights, comprised of 172 LEDs.

The cabin features minimal design that's still modern-looking. While the 7-inch dual screen digital display might appear a tad small by today's standards, there's a 10.25-inch touchscreen in the middle of the console plus a Peugeot-styled multi-function steering wheel that's adjustable for both reach and rake. 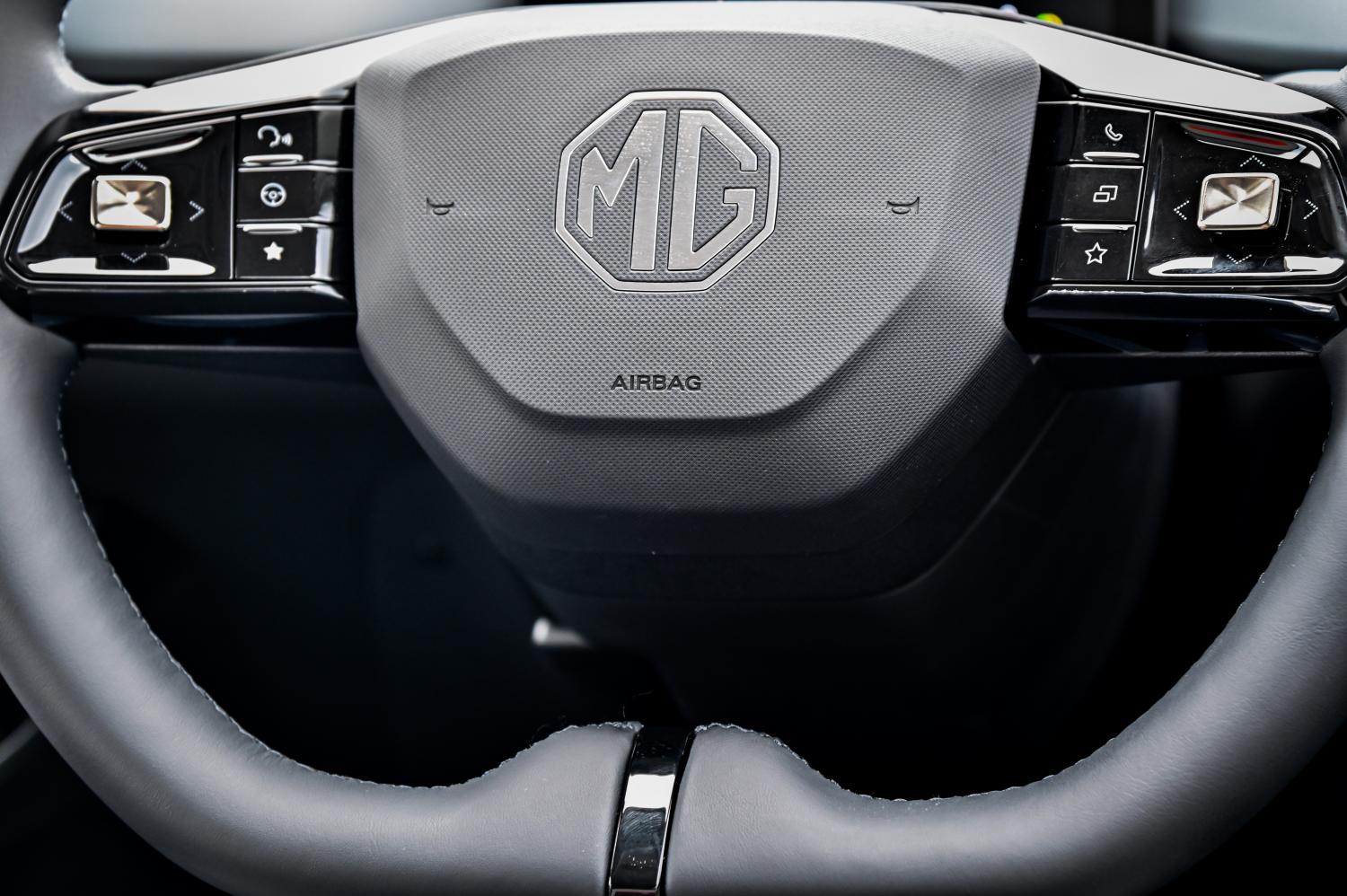 There are several hard buttons below the screen, of which some are for the air-conditioner, but the temperature and fan speed settings are done only via the touchscreen.

The floating centre console houses the wireless phone charger pad as well as the gearshift dial and parking brake switch.

There are both Type-A and Type-C USB ports and a 12V outlet, two cupholders and decent storage space.

Only the driver's seat is electrically powered (with 6-way adjustment) but there are cute smartphone pouches on the back for rear passengers (there's just one USB-A port at the rear). Seat upholstery is a mix of synthetic leather and fabric, and there's some soft-touch materials as well.

The MG4 has a single permanent magnet electric motor driving the rear wheels (17in alloys with 215/50 tyres). Maximum power and torque are claimed at 170hp and 250Nm respectively.

The MG4 features a 51kWh flat battery pack mounted on the floor which MG claims is the thinnest in its class with a height of 110mm. The battery provides the MG4 with a range of 425km in NEDC mode (350km in WLTP mode). There's also a 64kWh battery offered in other markets that extends the range to 450km WLTP, and in future an all-wheel-drive version (which means it will have another motor in front) will also be added to the line-up. 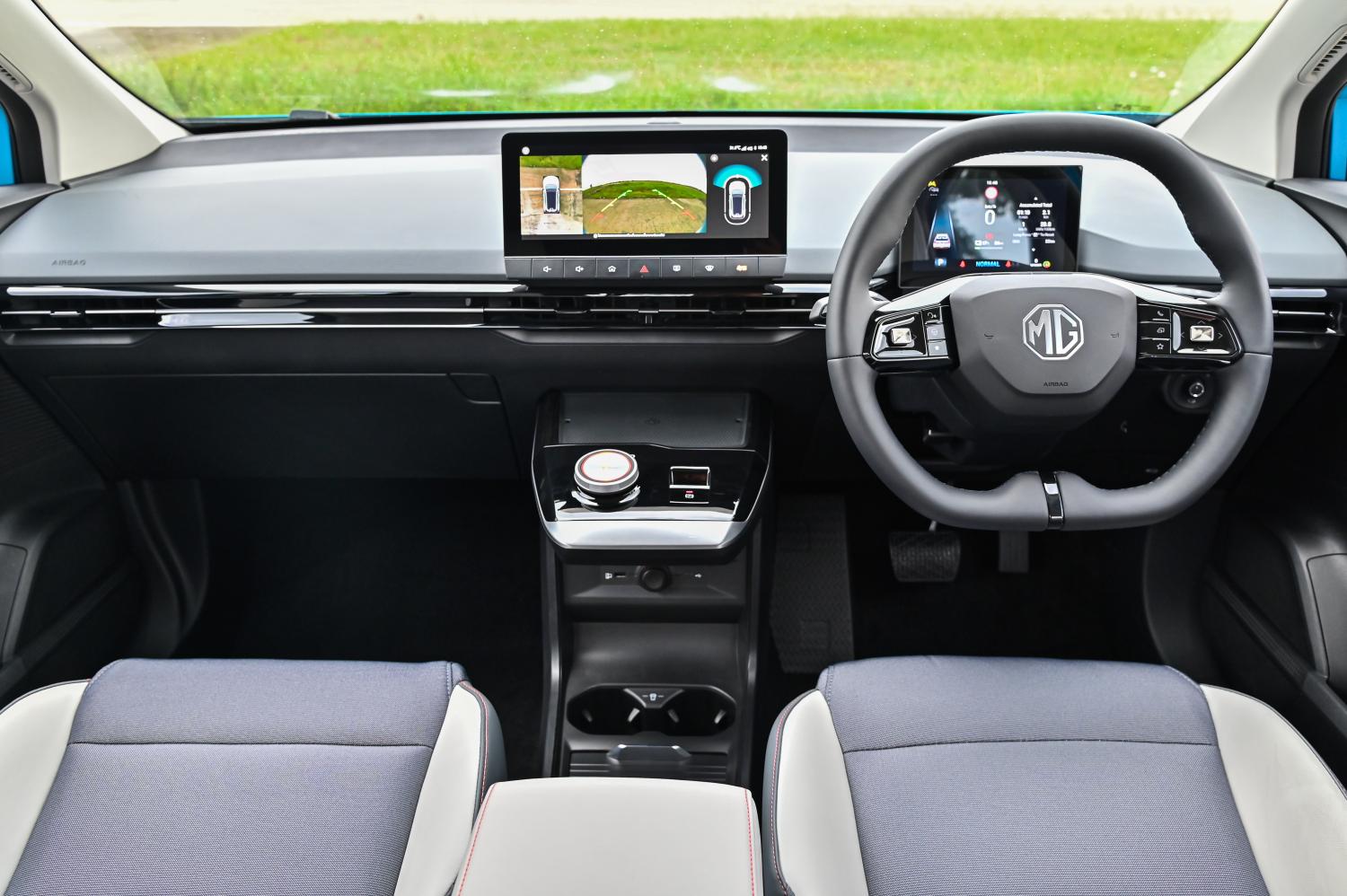 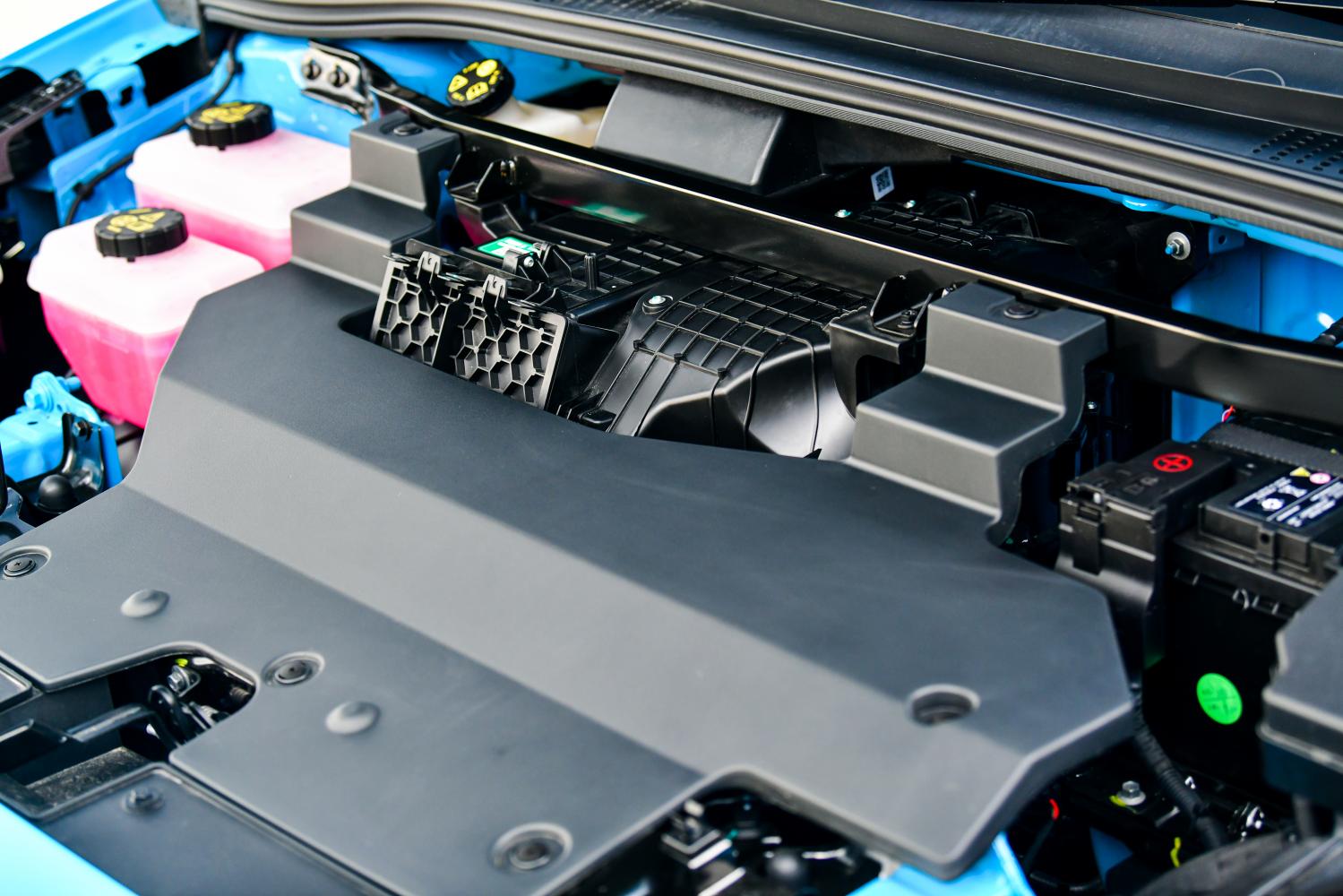 During testing at Pathumthani Speedway, the MG4 impressed drivers with its agile handling and high levels of grip. With a 50-50 front-rear weight distribution and low centre of gravity, the MG4 cut through sharp corners handily and was easy to steer through emergency lane-change stations.

Switch off the traction control and the MG4 is capable of sliding its rear end through the corners too, which is something you don't expect from a car in this segment. MG did not provide an official 0-100kph time but we timed it manually and clocked 8.64sec during the first run. After more hard driving around the track, however, 0-100kph times seemed to increase as the battery is continuously drained.

There's also a V2L feature that allows the MG4 to function as a power source, providing AC power to other electrical appliances. Nothing better than taking your favourite espresso machine along when going camping.

There are five drive modes (eco, normal, custom, sport and snow) and the KERS system has four levels (low, medium, high and adaptive). We did not drive the MG4 on public roads and used sport mode when driving at the Pathumthani Speedway tracks.

Brakes are discs all round while the suspension comprises struts up front and a 5-link rear that's nicely-tuned to offer a sporty performance. Meanwhile, the dual pinion electric steering provides a turning circle of 10.6m. 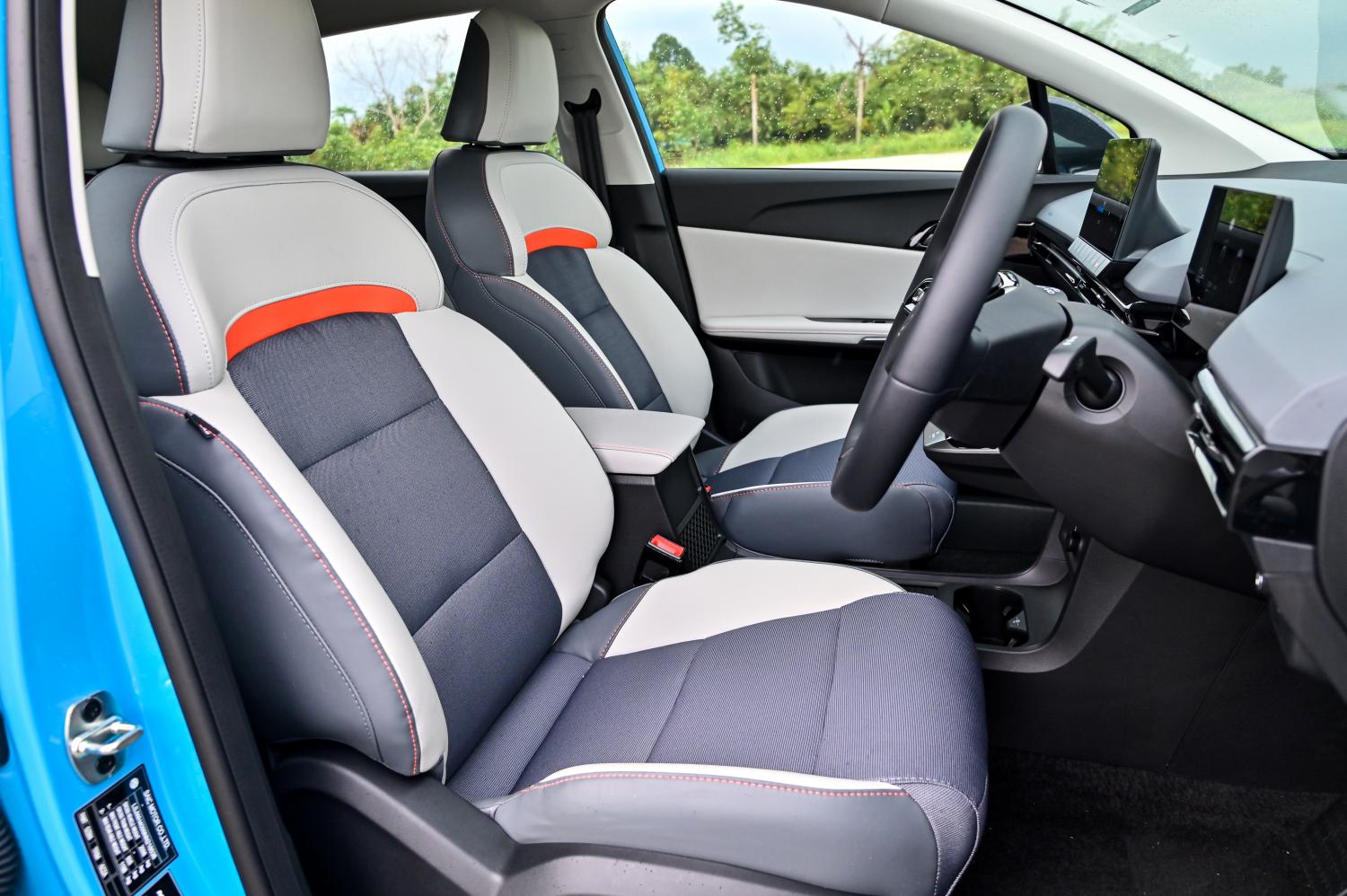 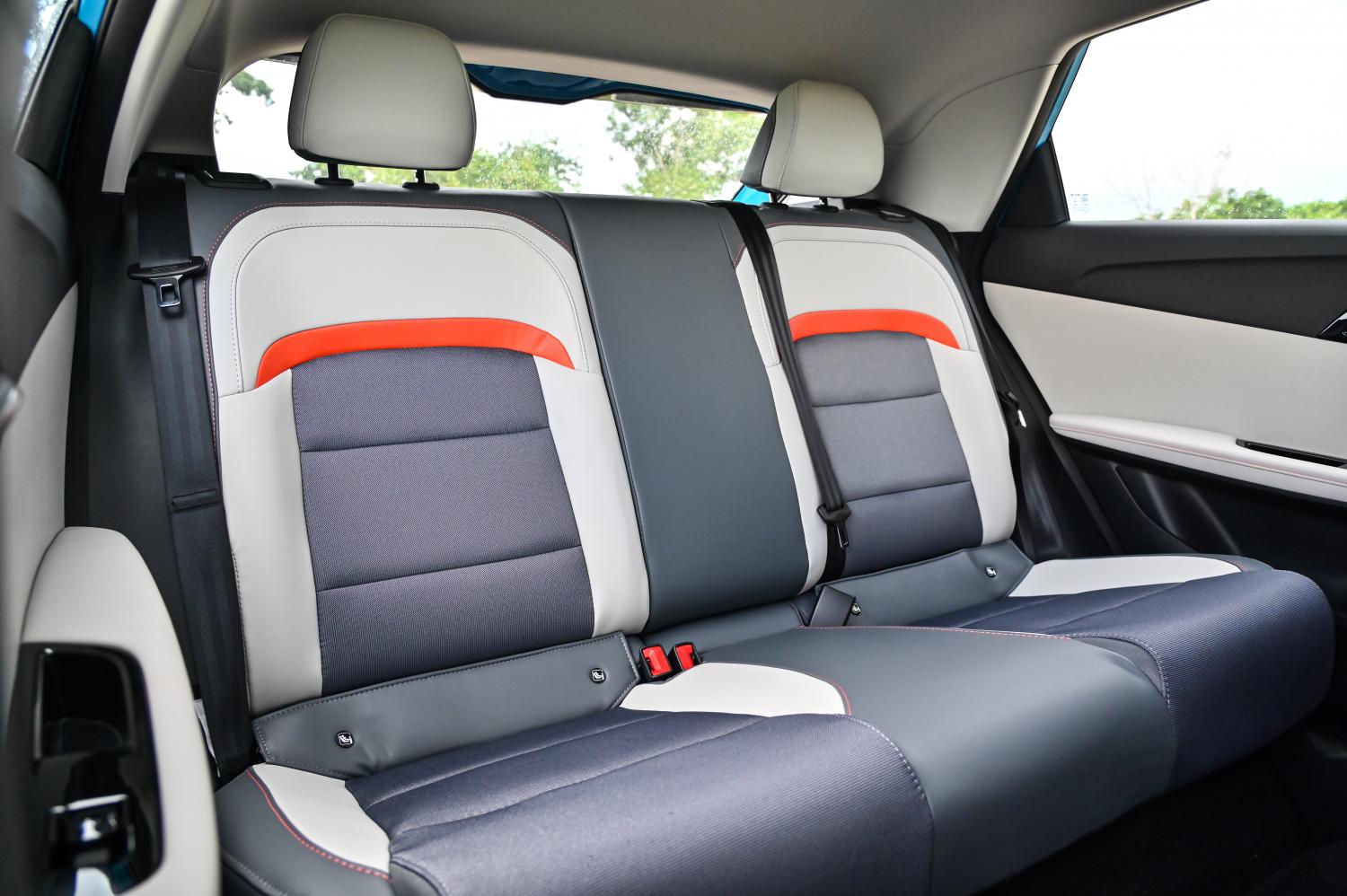 The MG4 is an attractive electric five-door hatchback that is affordable while offering sporty performance along with lots of intelligent safety features. 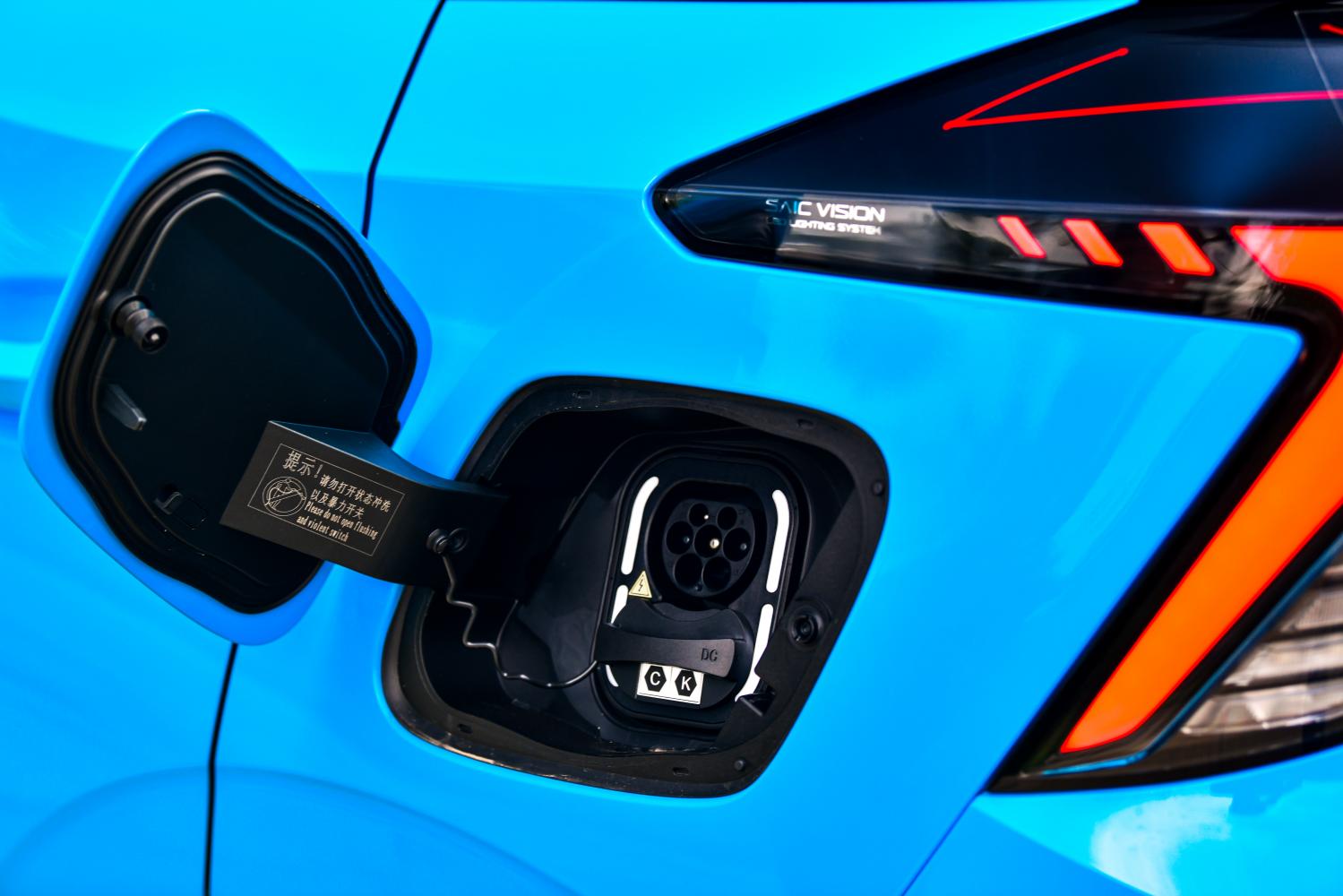 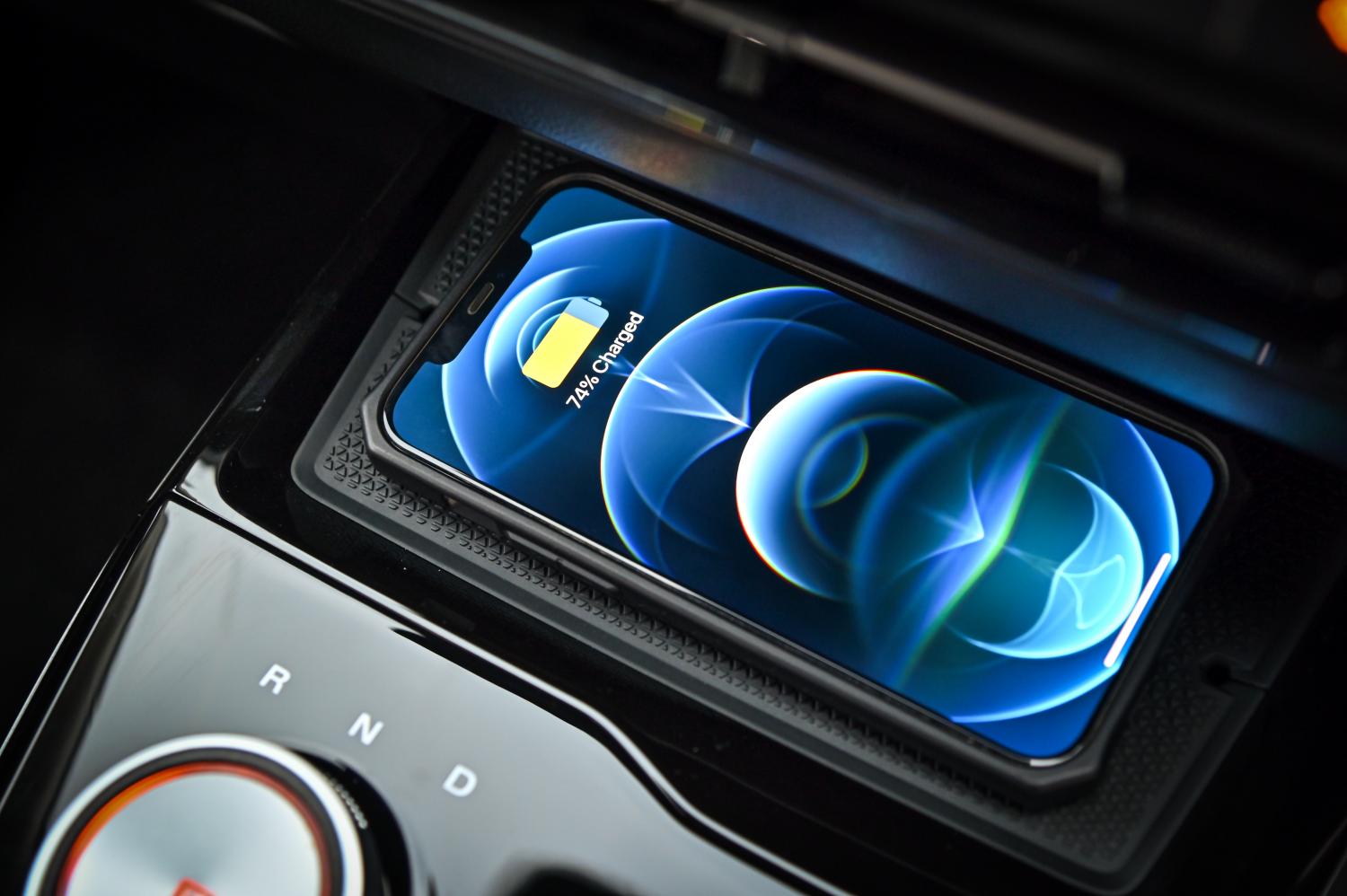 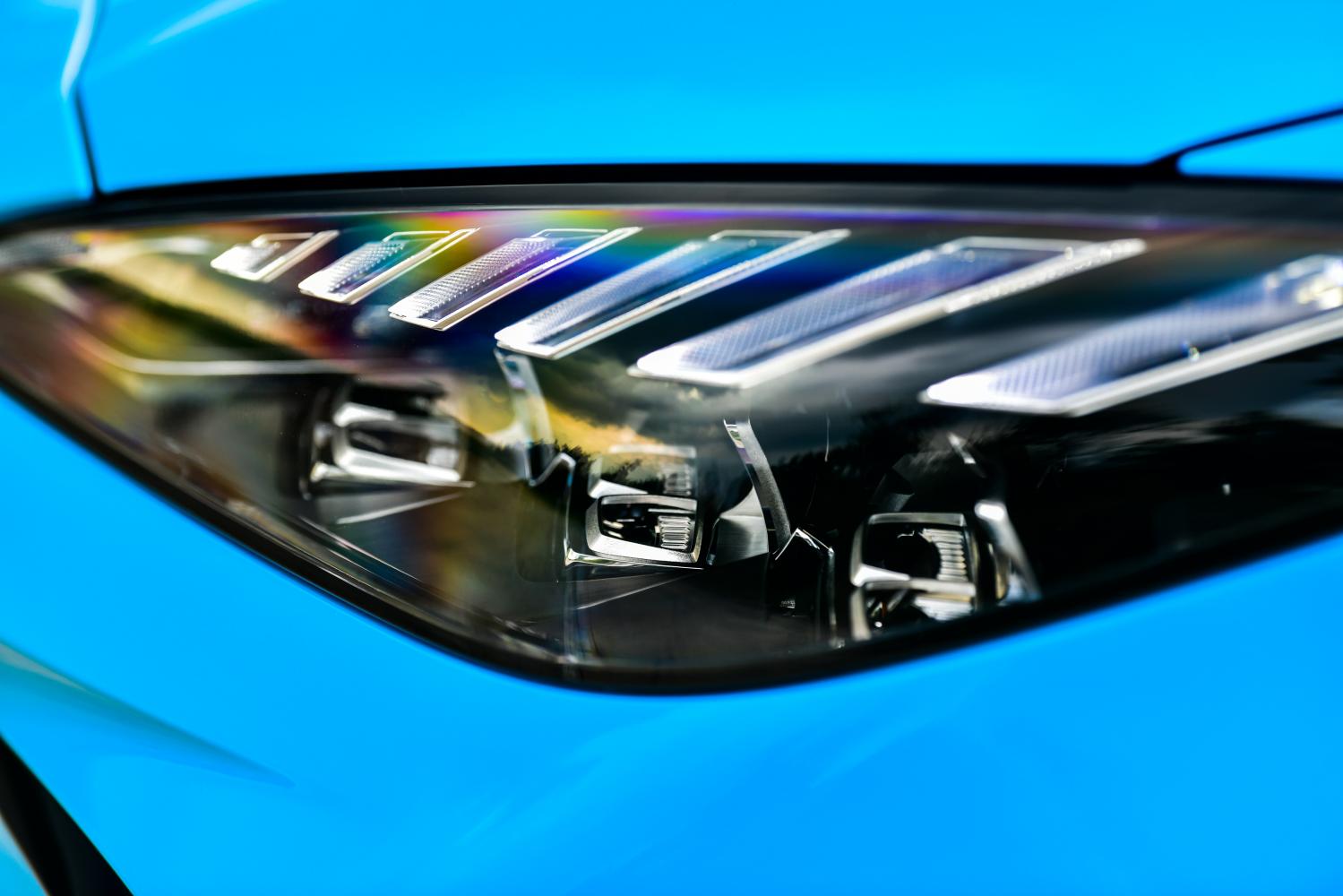 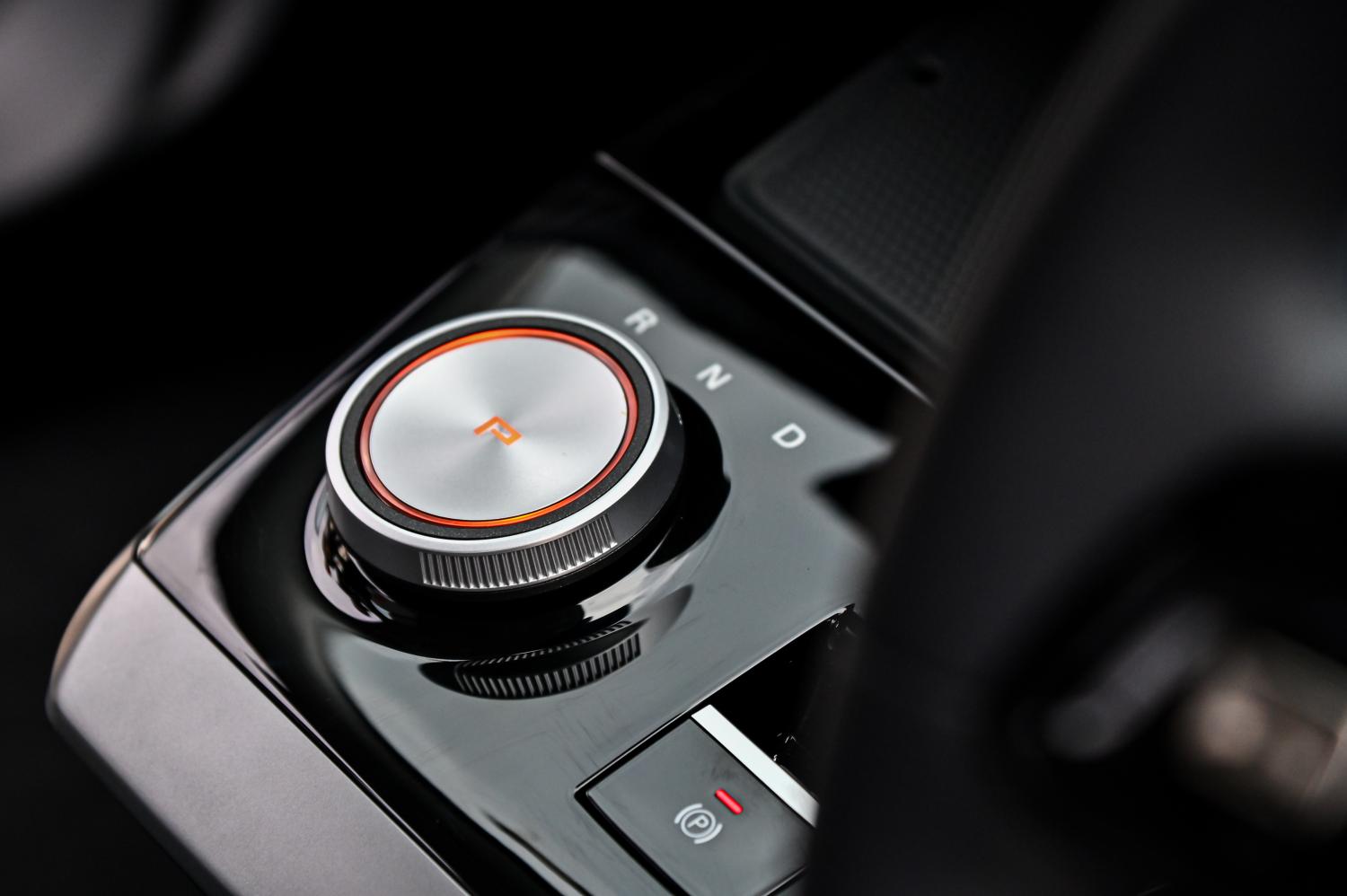 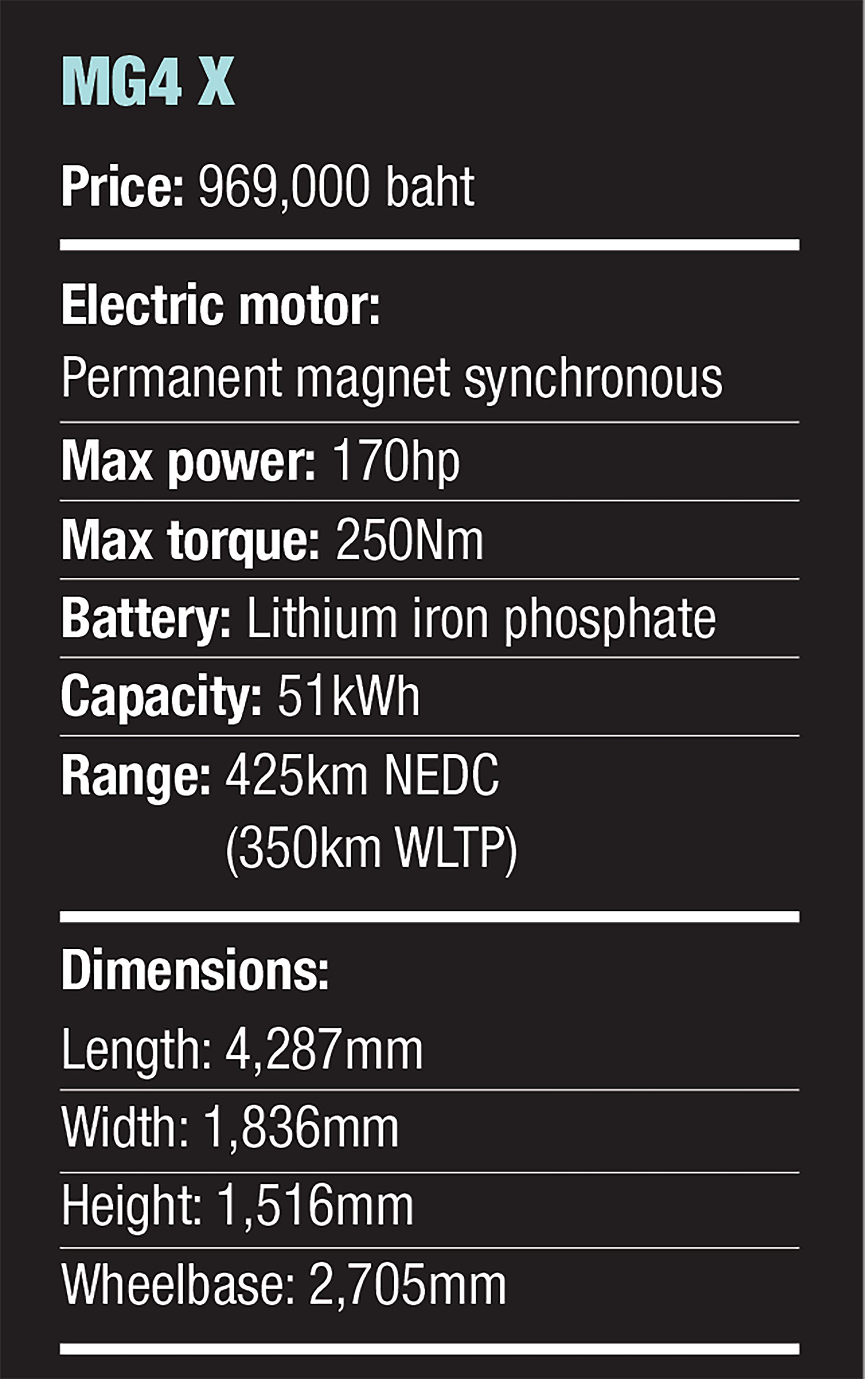