Lamborghini Urus Performante rocks – on and off the road

The Lamborghini Urus Performante has been introduced in Thailand with prices starting at 25,490,000 baht.

The new Lambo SUV was officially launched at the recent Thailand International Motor Expo in December and according to Renazzo Motor, Automobili Lamborghini's authorised dealer in Thailand, it raises the bar for "super SUV" sportiness and performance compared to previous versions of the Urus.

The Urus Performante features improved styling to match the super-sports engineering, reflecting its prowess on street, track and off road.

At the Pikes Peak International Hill Climb, a Performante driven by Simone Faggioli set a record in the Production SUV category, crossing the finish line (at an altitude of 4,302m) in 10:32.064 mins, breaking the previous 2018 record of 10:49.902. 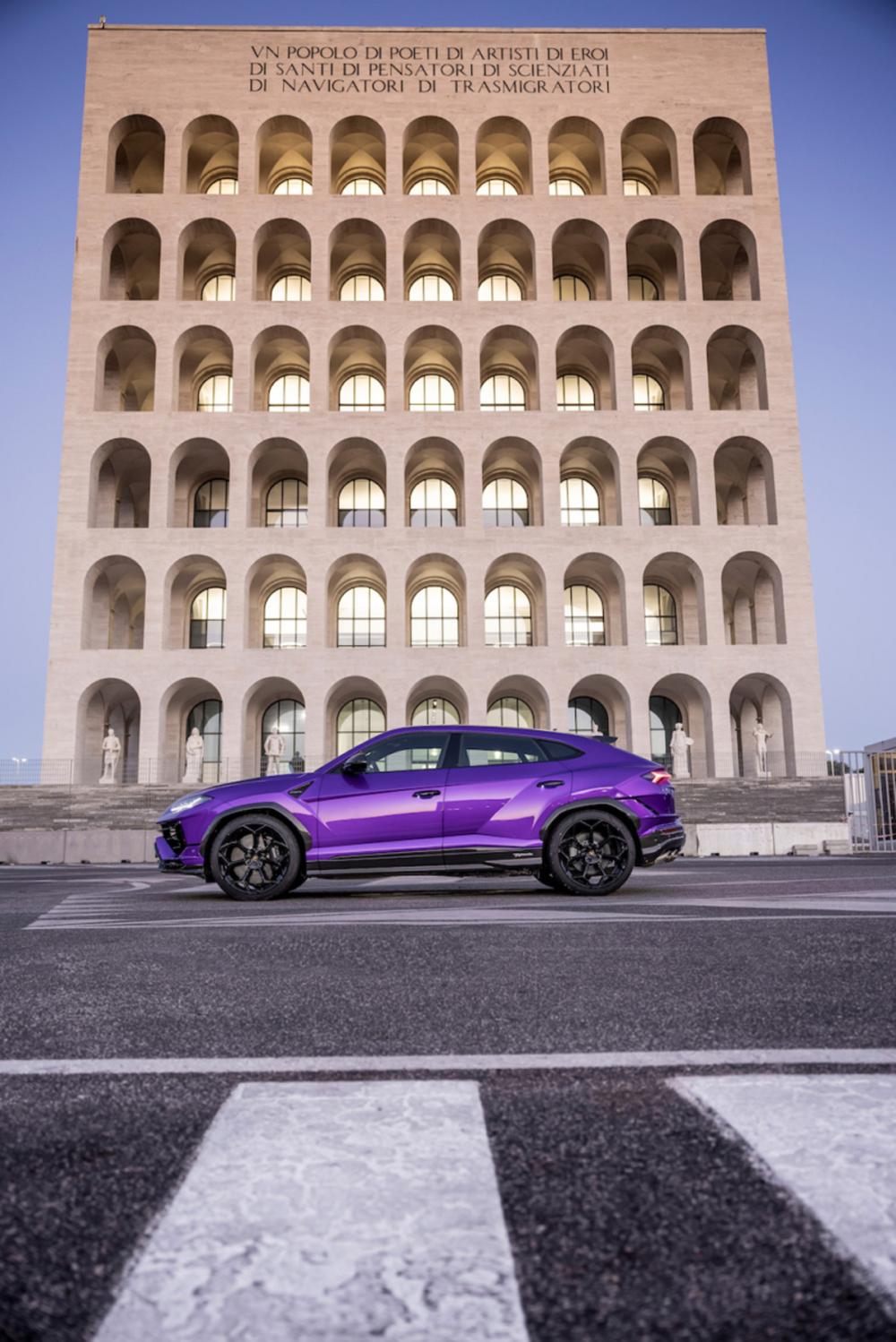 The Urus Performante's front end is distinguished by a sharper and more prominent bonnet and bumper design. Lamborghini says the vehicle also has the most carbon-fibre parts in its segment owing to extensive use of composite materials.

The bonnet including air outlet is forged from lightweight carbon fibre available in body colour or in partially visible carbon as an option. A roof in optional carbon fibre is also available just like the super sports models such as Huracán Performante and Super Trofeo.

The front bumper and splitter in carbon fibre are new, as well as black front air intakes that deliver increased engine cooling. A new air curtain draws airflow over the front wheels, all within an aerodynamic design theme that decreases drag. The new bonnet's air outlet contributes to overall aerodynamic efficiency and helps with engine cooling as well. The newly designed rear spoiler increases rear downforce of the Urus Performante by 38%.

New steel springs lower the Performante's chassis by 20mm compared to the standard version, with a wheel track that's broader by 16mm, over which wider carbon-fibre wheel arches embrace new optional 23in or forged 22in lightweight wheels with titanium bolts and specially developed Pirelli tires.

The Urus Performante's lowered stance is accented by its prominent front, rear wing and bumper, these features increasing its overall length by 25mm. A rear spoiler with carbon-fibre fins takes design inspiration from the Aventador SVJ and contributes to the increased downforce.

The lower rear bumper and diffuser are also in carbon fibre with a lightweight titanium Akrapovic sports exhaust as standard, developing its characteristic Lamborghini resonance depending on the drive mode selected. 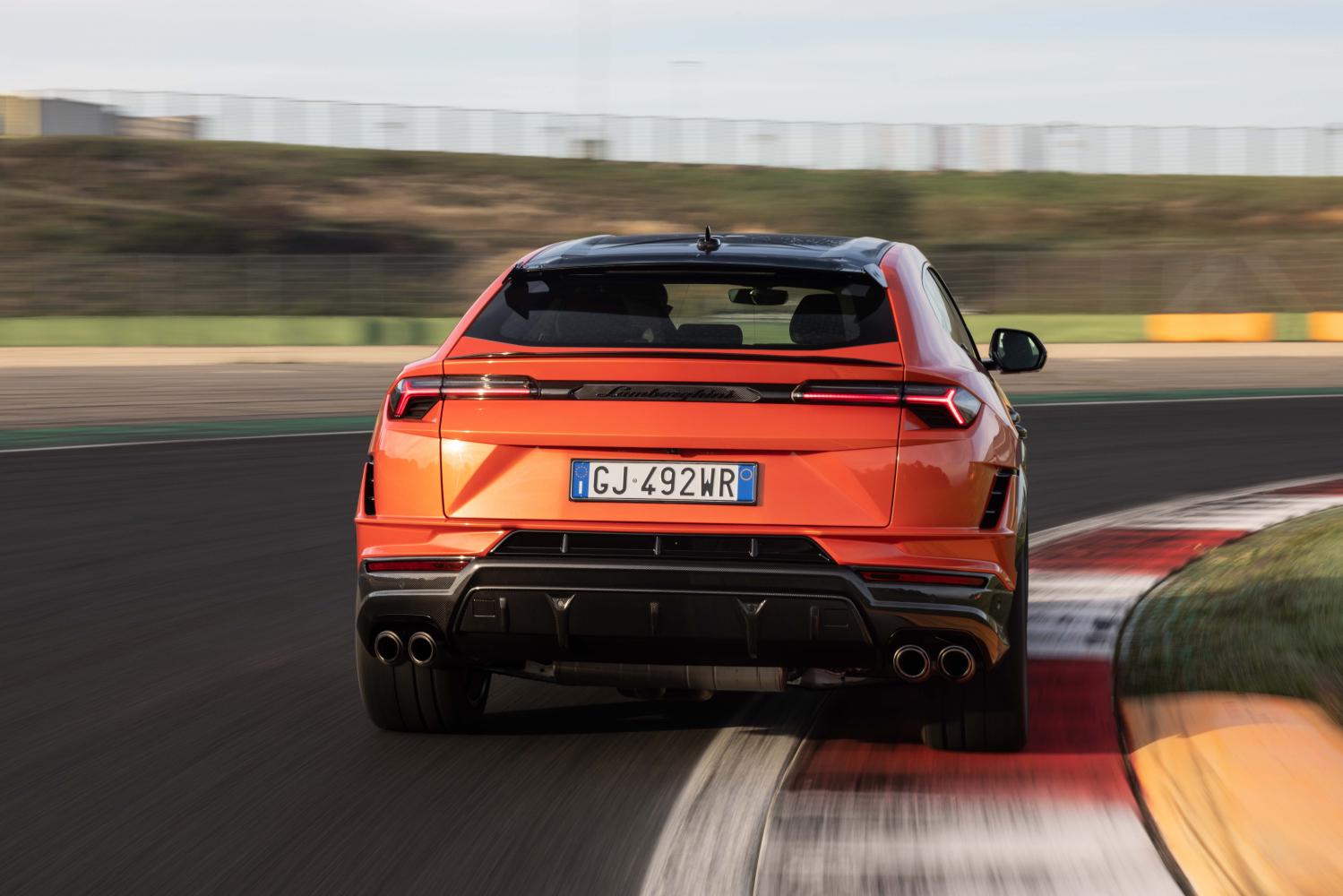 The Alcantara/leather steering wheel is trimmed in matte black, with the aluminium interior trim in anodised black. With the optional Dark Package, the matte-black treatment can be extended to other interior details, including the lever of the Urus's central Tanmburo, which hosts controls such as the start/stop button and drive mode selector. A new HMI graphic with a dedicated design for the Urus Performante features on both the centre console screen and in a large arc across the main display. 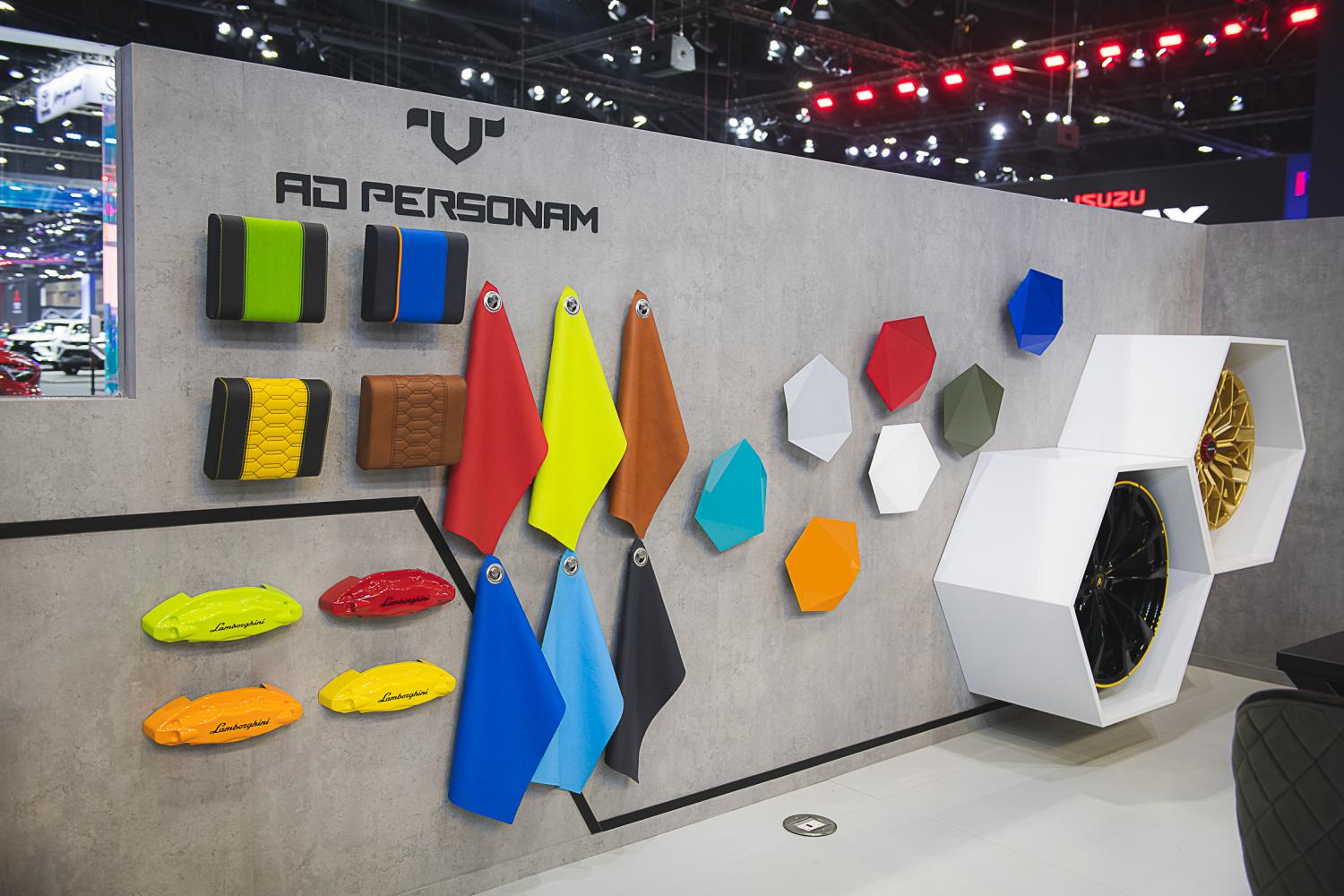 The Urus Performante's power is increased by 16hp to 666hp, while its weight has been reduced by 47kg, giving it the best weight-to-power ratio in the class of 3.2kg/hp. The engine pumps out a whopping 850Nm of torque from 2,300 to 4,500rpm.

Acceleration from 0-100kph takes 3.3secs and the vehicle is capable of reaching a top speed of 306kph.

Aerodynamic efficiency has been improved, with overall downforce increasing by 8%. According to Lamborghini, torque distribution is improved by a new differential, which increases the ratio from 3.16 to 3.4 in drive conditions and from 3.02 to 3.33 when coasting.

Meanwhile, super-large brakes help the Urus Performance to stop quickly, with a 100kph to standstill braking distance of 32.9m.

Pirelli P Zero (sizes 285/40 R22 and 325/35 R22) come alongside an evolution of the Urus' Pirelli P Zero Trofeo R. For the first time, the Pirelli semi-slick tyre has been developed to meet the characteristics of an SUV, with this particular variant developed in co-operation with Lamborghini. The result of the collaboration is a tyre with increased versatility, returning high performance both on dry asphalt with high ambient temperatures and on wet surfaces with colder temperatures.

A recalibration of the front-wheel steering enhances connection with the road with precise inputs and direct feedback. Meanwhile, the rear-wheel steering's faster intervention increases turn-in agility, complemented by torque vectoring of the rear differential in on- and off-road mode.

The drive modes in the Urus Performante have been recalibrated.

In Strada, the Urus provides a comfortable and luxurious ride with smooth damping. In Sport mode, the driver enjoys enhanced throttle response, with the rear-wheel steering more agile at low speeds and stable at high speed, with oversteer fun-to-drive characteristics and a faster gear shift. The sportier chassis set-up, including new stiffer steel springs and specific damper tuning, maximises feedback to engage the pilot in serious driving fun.

In Corsa, the handling sharpens with high-speed stability and flat cornering supported by the active anti-roll bars and maximum damping, while the sports exhaust also gets to go at full volume.

Lastly, a new Rally selection elevates the super SUV's fun-to-drive sportiness to a thrilling new level on dirt tracks. Its oversteer character is amplified with anti-roll and damping systems optimised for steel springs on rough and more extreme surfaces. 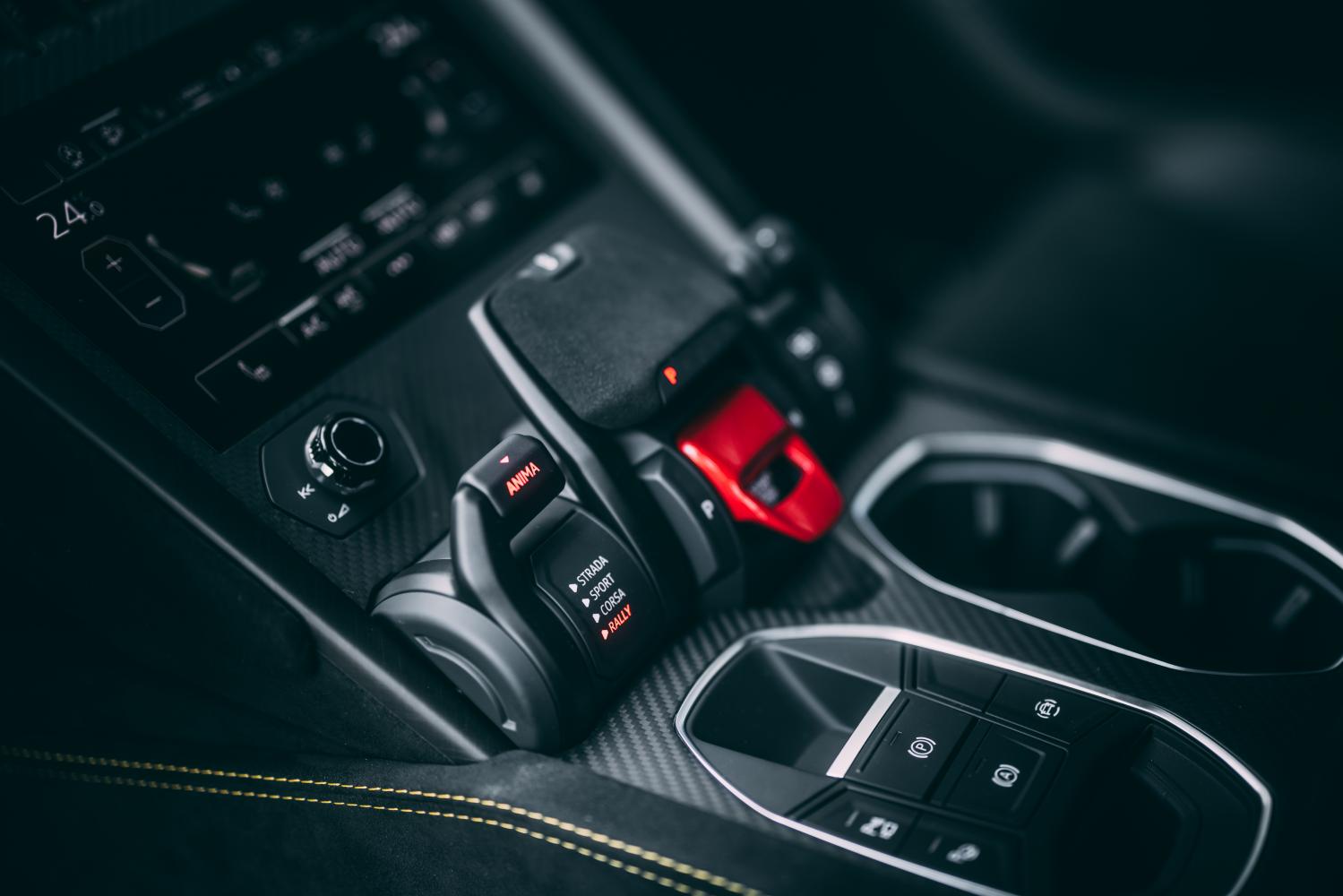 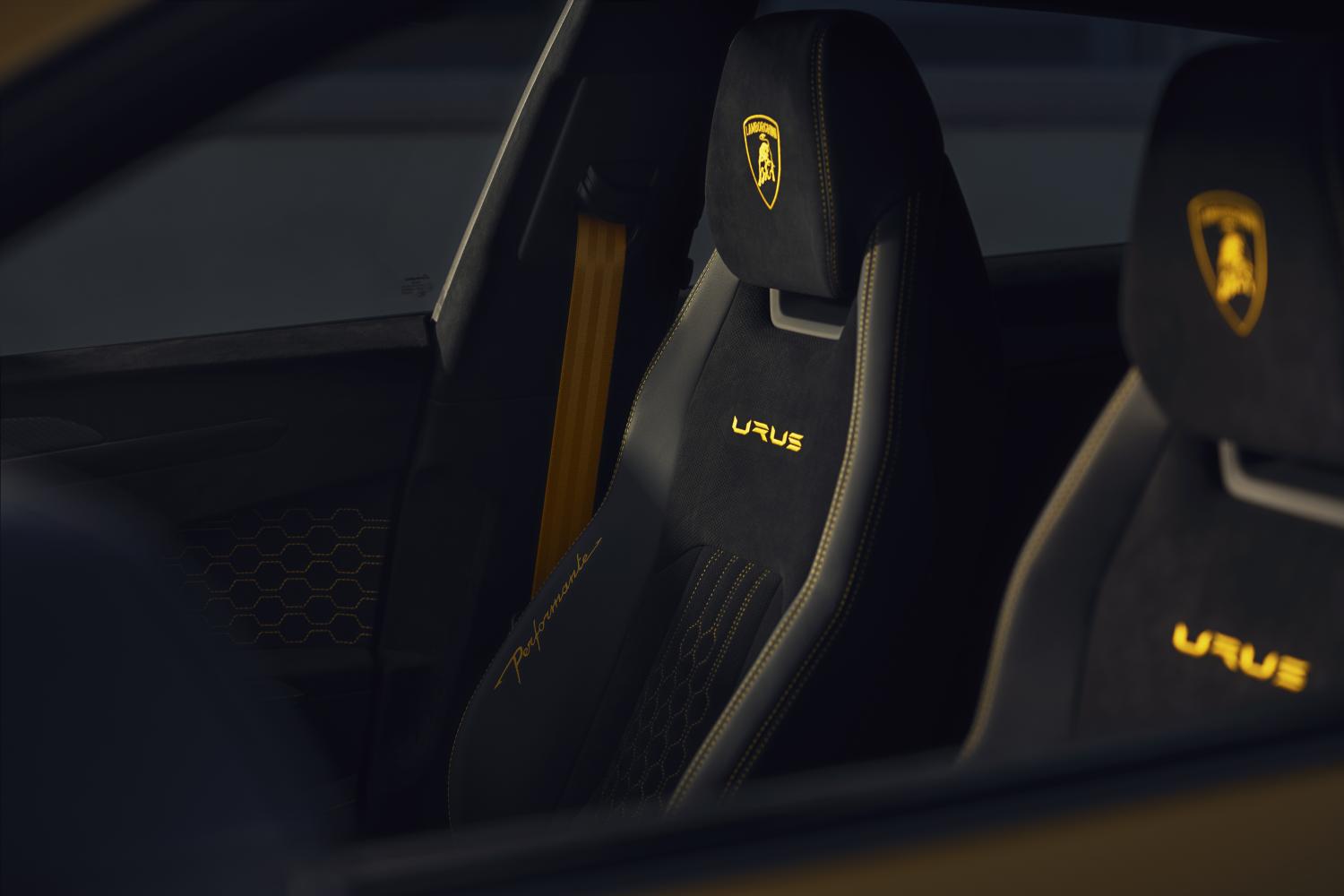 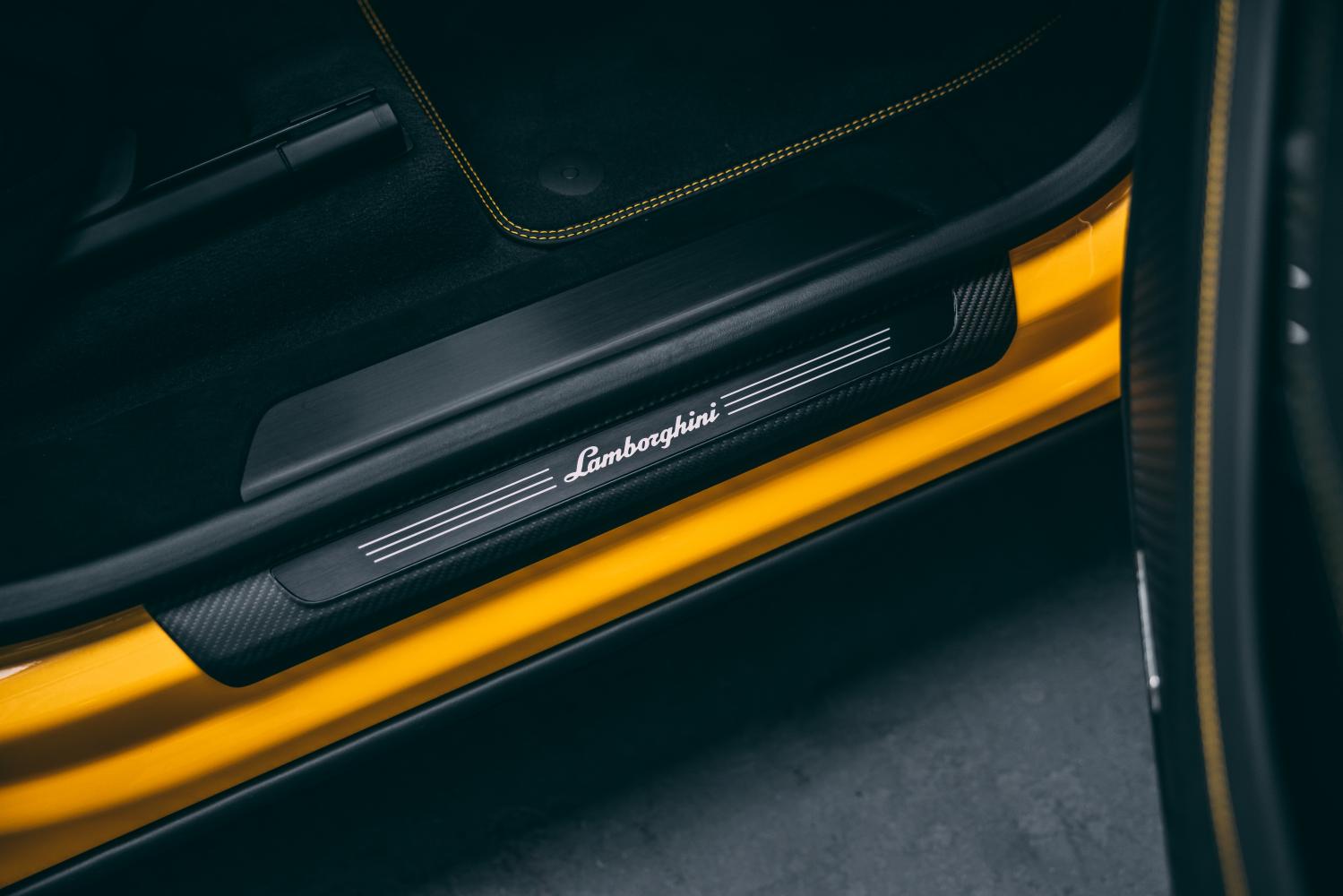 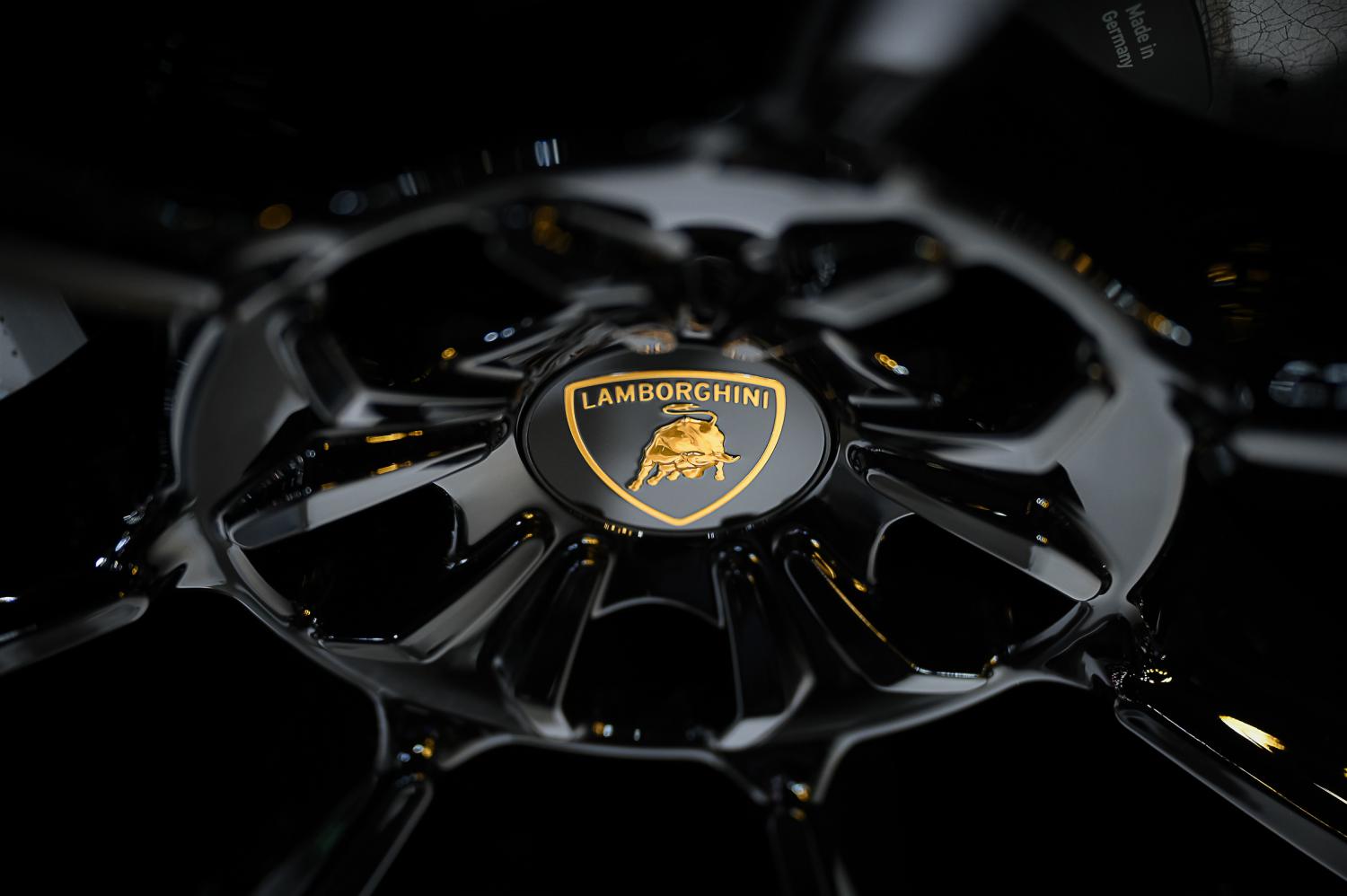 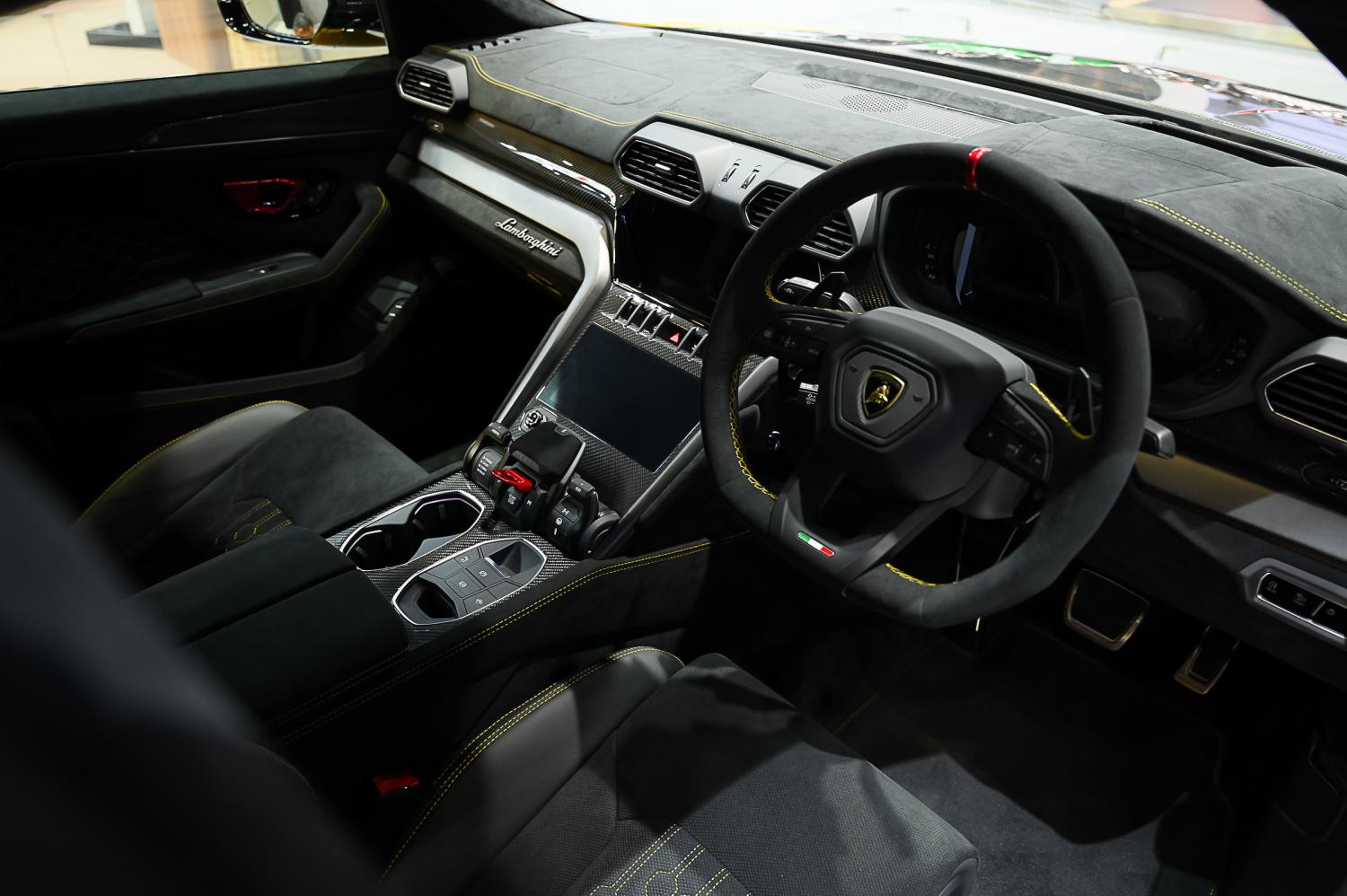 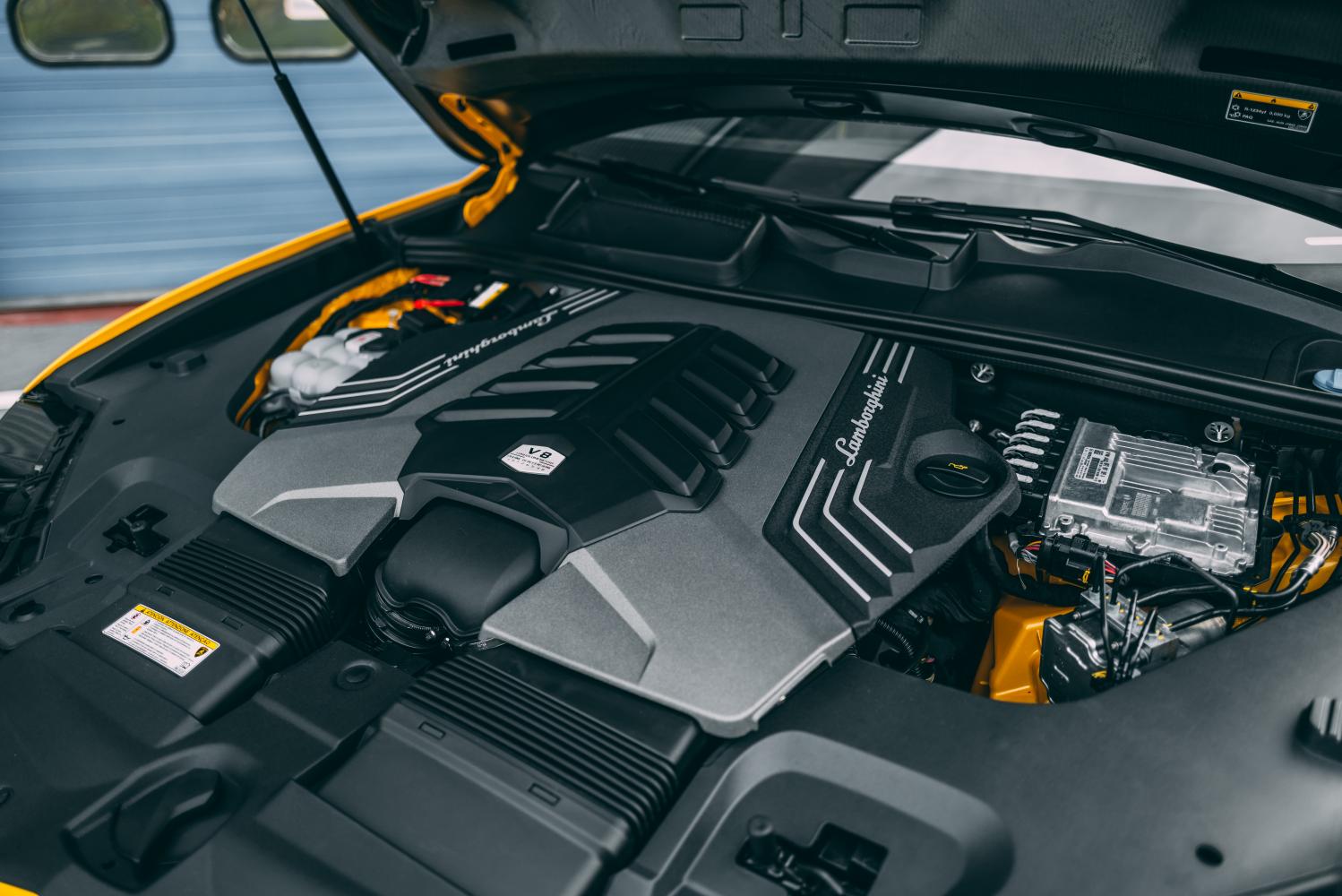