You can now book a Triumph Street Triple 765 Moto2

Triumph says that the Street Triple 765 Moto2 Edition delivers the highest specification and is the most focused Street Triple ever. It's the closest you can get to a Moto2 racer for the road.

Engine upgrades derived directly from the Moto2 race engine programme result in significant performance improvements on the new Street Triple R, as well as category-leading power for the new RS and Moto2 Edition, with increased torque and responsiveness across all three new 765cc-powered models.

According to Triumph, this latest generation of the legendary and award-winning Street Triple is the most agile and best handling ever.

There are two colours available -- Triumph Racing Yellow and Chrystal White -- and only 765 units are being made for each colour.

Meanwhile, Triumph has also unveiled a batch of Chrome limited edition upgrades featuring 10 models from the Bonneville and Rocket 3 series.

All come with a new Chrome Edition accessory kit, as well as the signature hand-crafted and distinctive chrome scheme. 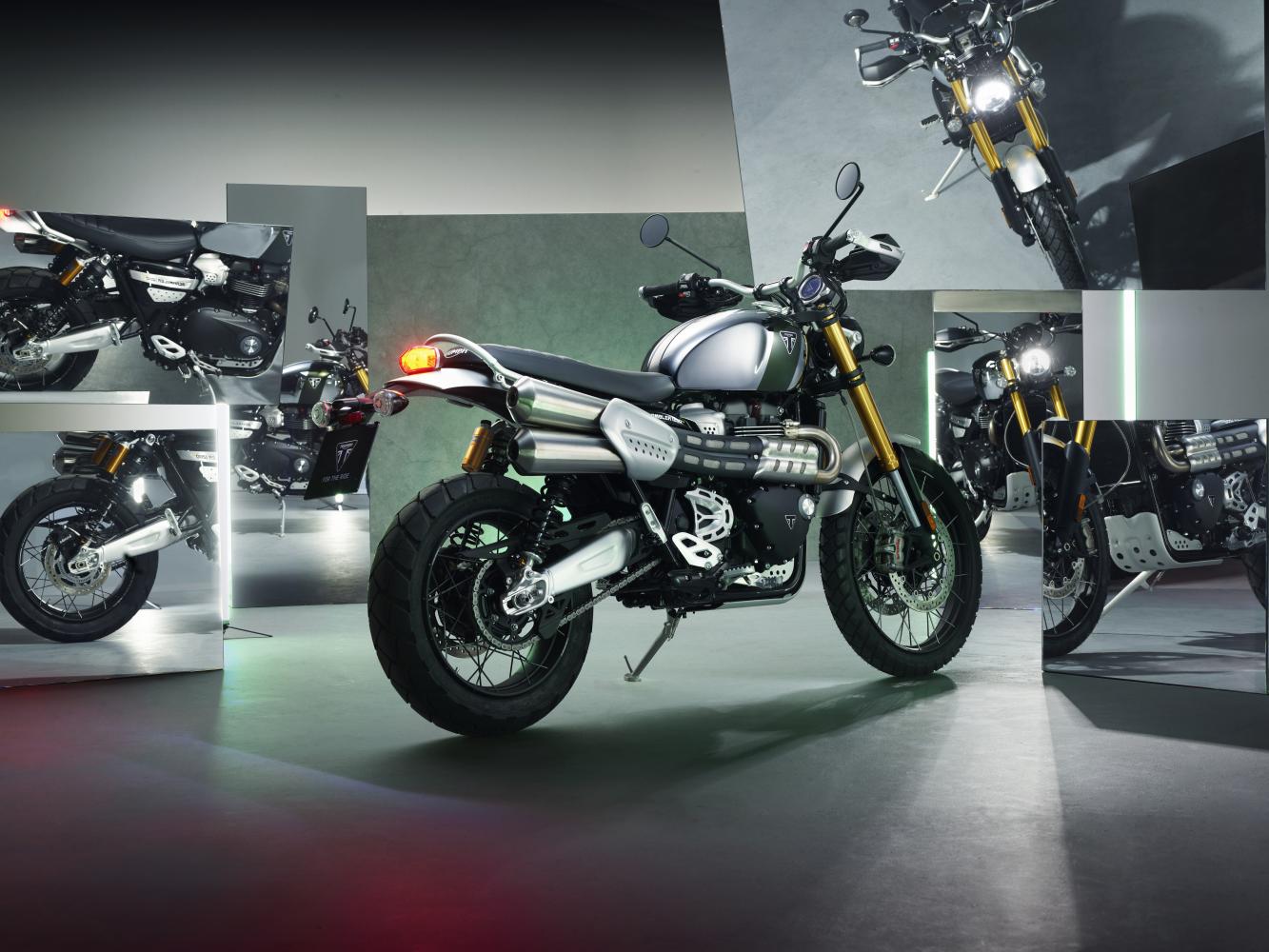 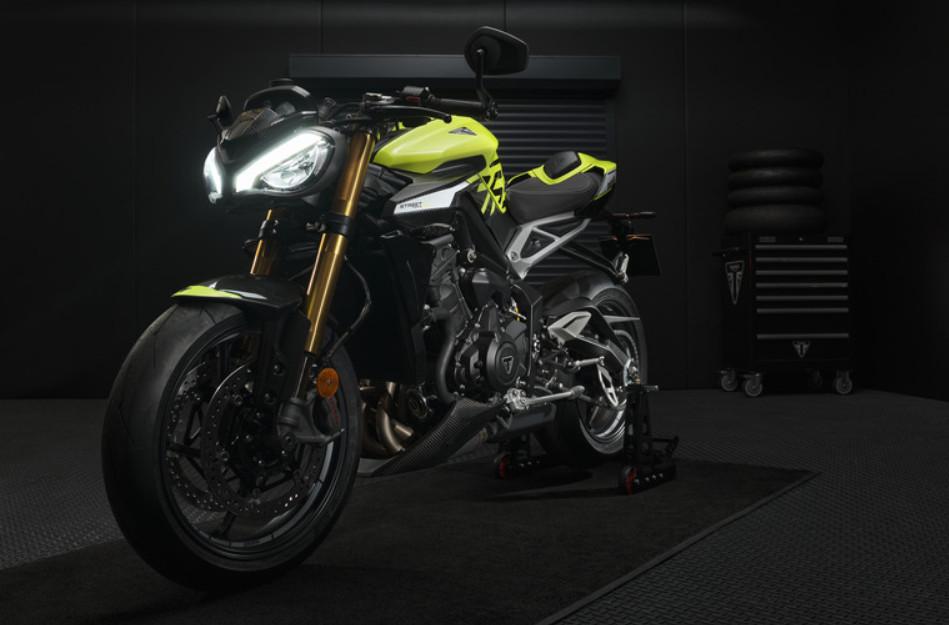