The baht hit a one-year high against the US dollar yesterday, tracking emerging-market currency strength as fading prospects of a US rate increase revved up investor appetite.

TMB Analytics vice-president Jitipol Puksamatanan said the baht's passing of 34.76 against the greenback was a new high in a year, with capital inflows registering in domestic equities identified as the main source of the currency's appreciation together with Thai companies repatriating overseas dividends.

Both Brexit and weaker-than-expected US economic readings are seen as the main causes of the strengthening baht as greater fund flows have shifted towards investment in emerging markets, he said.

Stimulus measures announced by the Japanese government and the Bank of Japan are not seen as having a substantial impact on the baht's appreciation, Mr Jitipol said.

Although the Bank of Thailand is not expected to resist the baht's appreciating trend, the central bank is expected to continue to intervene in foreign exchange in order to stabilise its value, Mr Jitipol said.

The central bank is deemed to have done well amid the prevailing currency war as reflected by the baht's stable value, he said.

But businesses could be confused about how the central bank has held its 1.5% policy interest rate for a long period as the move does not signal a clear economic recovery, whereas other central banks have opted to lower interest rates amid low inflationary pressure, he added.

Foreign portfolio investment was registered at US$2.23 billion in June, up significantly from a contraction of $549 million a month earlier, according to Bank of Thailand data.

Of the $2.23 billion, $1.25 billion was attributed to equity investment and $977 million to debt securities investment.

Substantial foreign fund inflows in June were a result of foreign investors returning to buy Thai securities following the Brexit vote and the US Federal Reserve being expected to delay its interest rate normalisation until year-end or early next year, said the central bank's latest Economics and Monetary Conditions Report.

Short-term borrowing by financial institutions and foreign direct investment in the telecommunication sector were other factors contributing to significant capital inflows.

The Thai stock market, bucking the regional upward trend, lost 0.75% yesterday to close at 1,512.62 points as profit taking intensified in the afternoon' after the SET index reached the day's high of 1,533.75 in morning trade, with brisk turnover of 72.7 billion baht.

Foreign investors stretched their buying spree in Thai shares but at a slower pace, buying 751 million baht more than they sold.

Phillip Securities' assistant vice-president Teerada Chanyingyong said investors locking in profit after the recent rally could be blamed for the retreat. 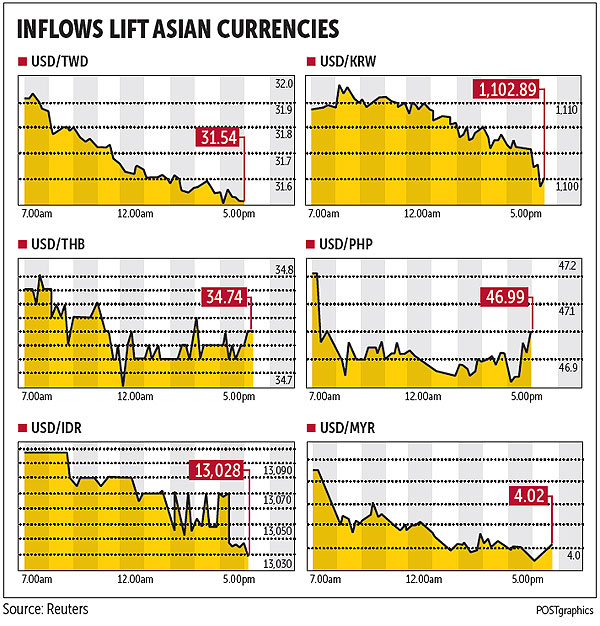 Cambodia has invited Russian Foreign Minister Sergey Lavrov to annual Asean-related meetings slated for early August, with the decision likely to cause concern among the international community which has been split in its response to Moscow's invasion of Ukraine.

KYIV/KRAMATORSK, Ukraine: Former Russian President Dmitry Medvedev said attempts by the West to punish a nuclear power such as Russia for the war in Ukraine risked endangering humanity, as the near five-month conflict leaves cities in ruins and thousands homeless.