Speculations blamed for volatility on SET

"Foreign investors are waiting to snap up Thai shares, but Thais have released rumours to smash the share prices," said Mr Somkid. 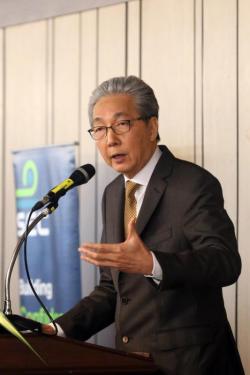 "The SEC will be tasked with investigating the rumours," he said yesterday, before the late-afternoon announcement of the demise of His Majesty the King.

The Thai stock market went into a nosedive, sliding almost 100 points or 6.9% during Wednesday's intra-day trading before clawing back to close the day at 1,406.18 points or a 2.5% retreat. Turnover on Wednesday hit a record of 130 billion baht.

The Stock Exchange of Thailand (SET) yo-yoed yesterday, slipping below 1,400 points shortly after the curtain was raised and sinking by 3.5% to a trough of 1,356.79 points before buying emerged just 10 minutes ahead of closing to push the main gauge up 0.5% to 1,412.82. Trading was heavy at 104 billion baht.

Mongkol Puangpatra, head analyst at KTB Securities, said the SET reversed in late trade as the reports started to be sorted.

Somchai Sujjapongse, permanent secretary for finance, said stock manipulators took the opportunity to spread bad news and the SEC must launch a probe. The bourse's steep drop was not because of companies' fundamentals, he said.

Mr Somchai said the SET already reported the situation to Finance Minister Apisak Tantivorawong and the Bank of Thailand. He said the parties are ready to use existing tools if the bourse's wild ride escalates or a fall triggers the circuit-breaker.

For financial institutions, Mr Somchai guessed all of them are well-prepared for a sensitive situation.

In his capacity as Krungthai Bank chairman, Mr Somchai ordered the bank to set up a war room to take care of security if an event crops up that sparks panic. 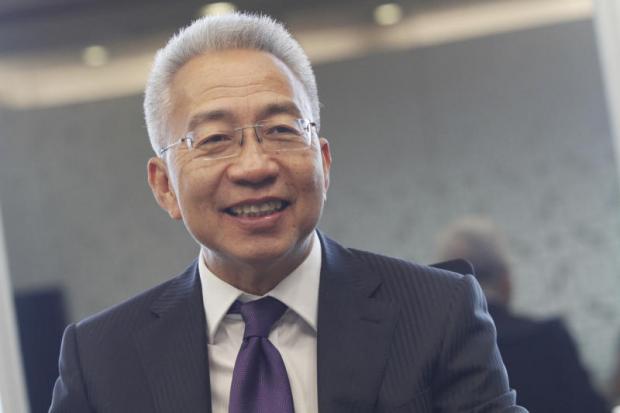 "From monitoring yesterday's situation, if someone manipulated speculations to create chaos in the market, the SEC will take responsibility in investigating to find out the facts," said Rapee Sucharitakul, the SEC secretary-general. "We will take legal action if the probe finds such activity."

The record turnover of 130 billion baht on Wednesday showed that the stock market can handle a wild ride, he said.